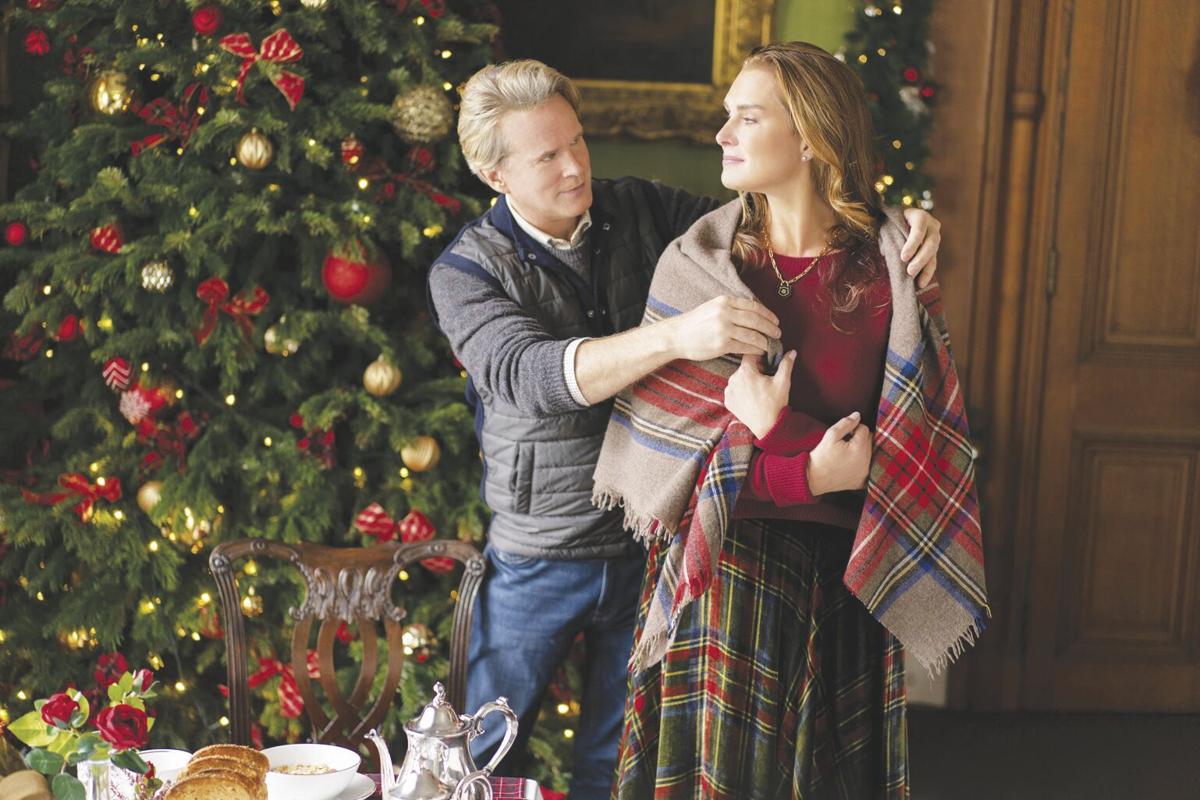 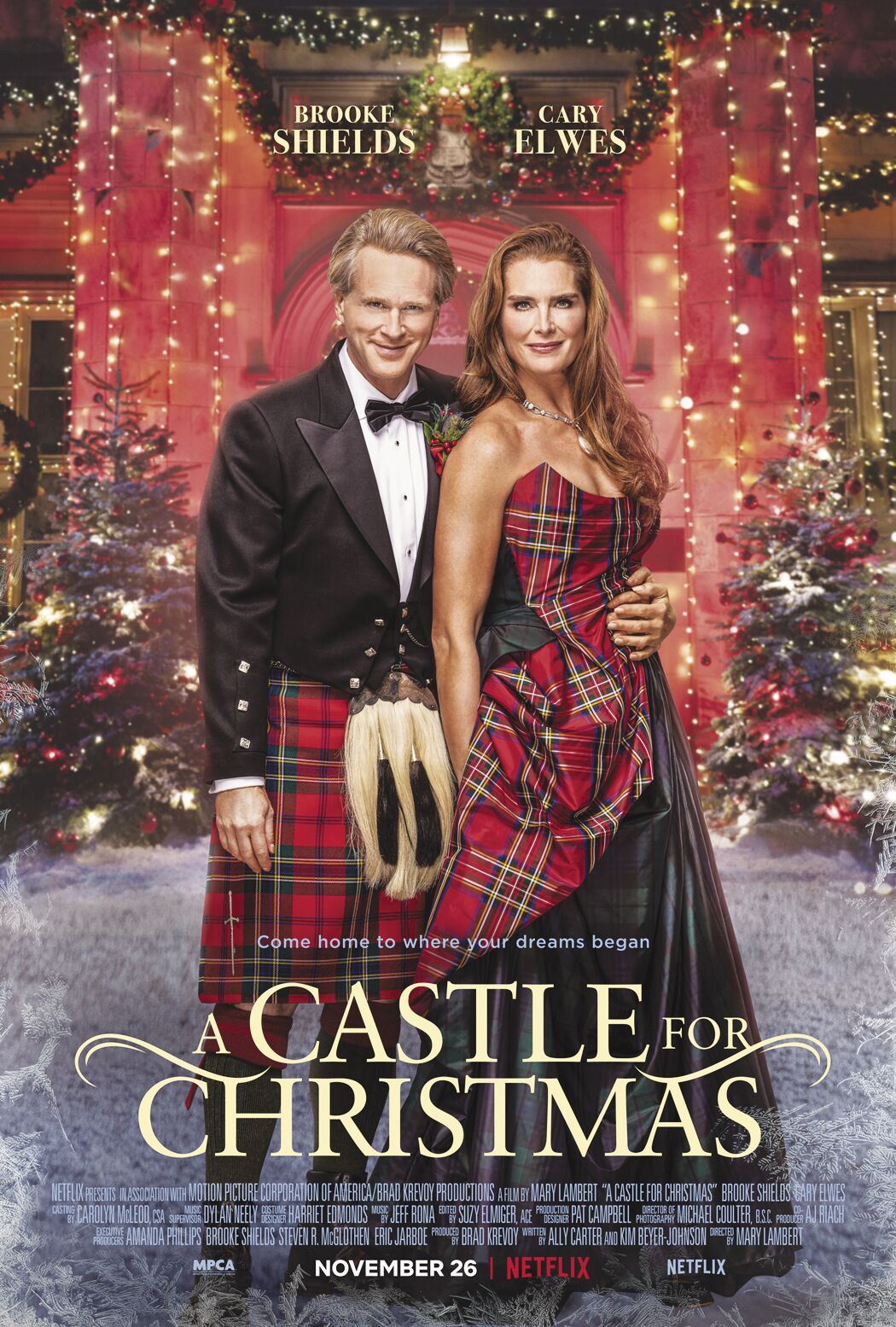 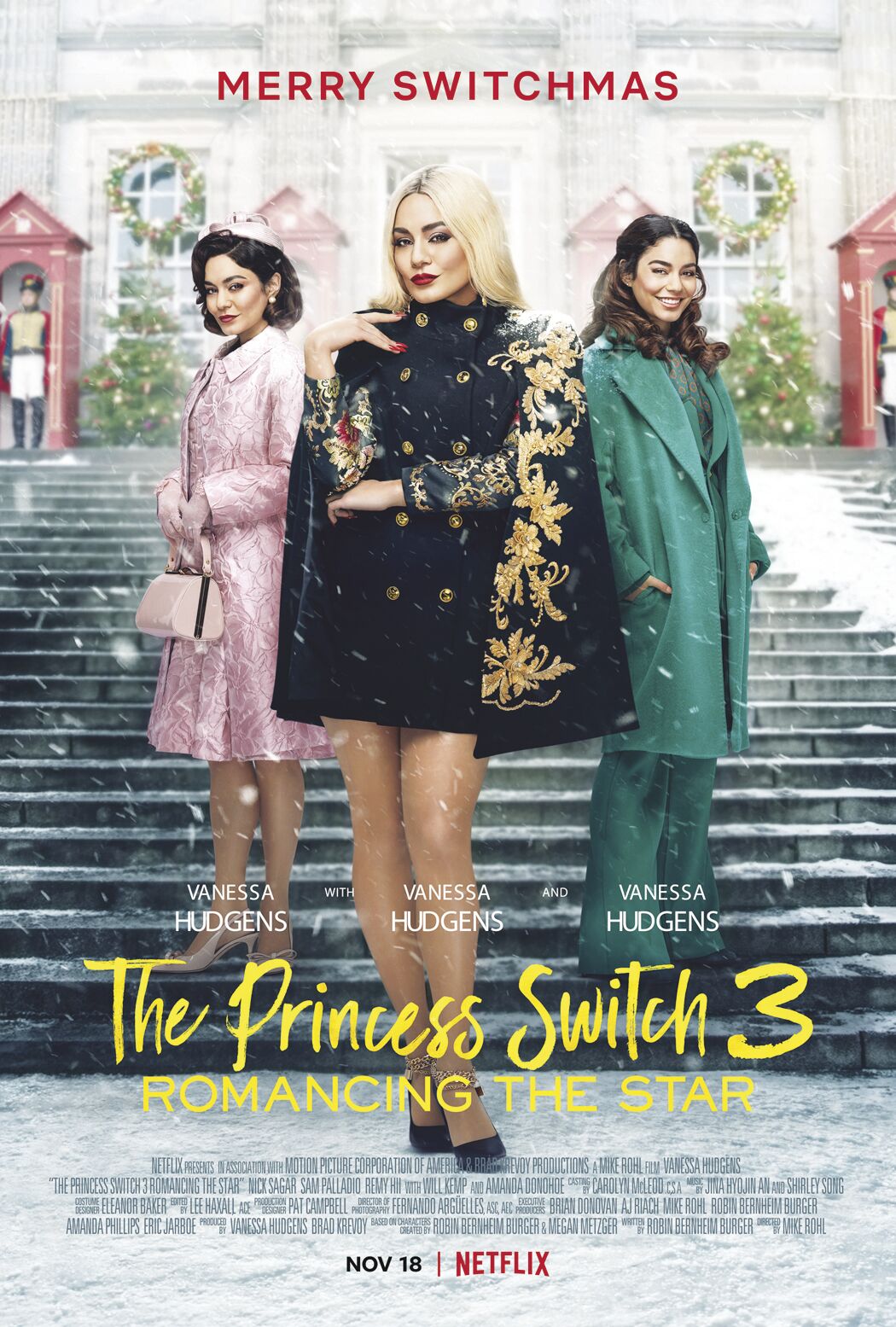 Vanessa Hudgens stars in three roles in "The Princess Switch 3: Romancing the Star." (COURTESY OF NETFLIX) 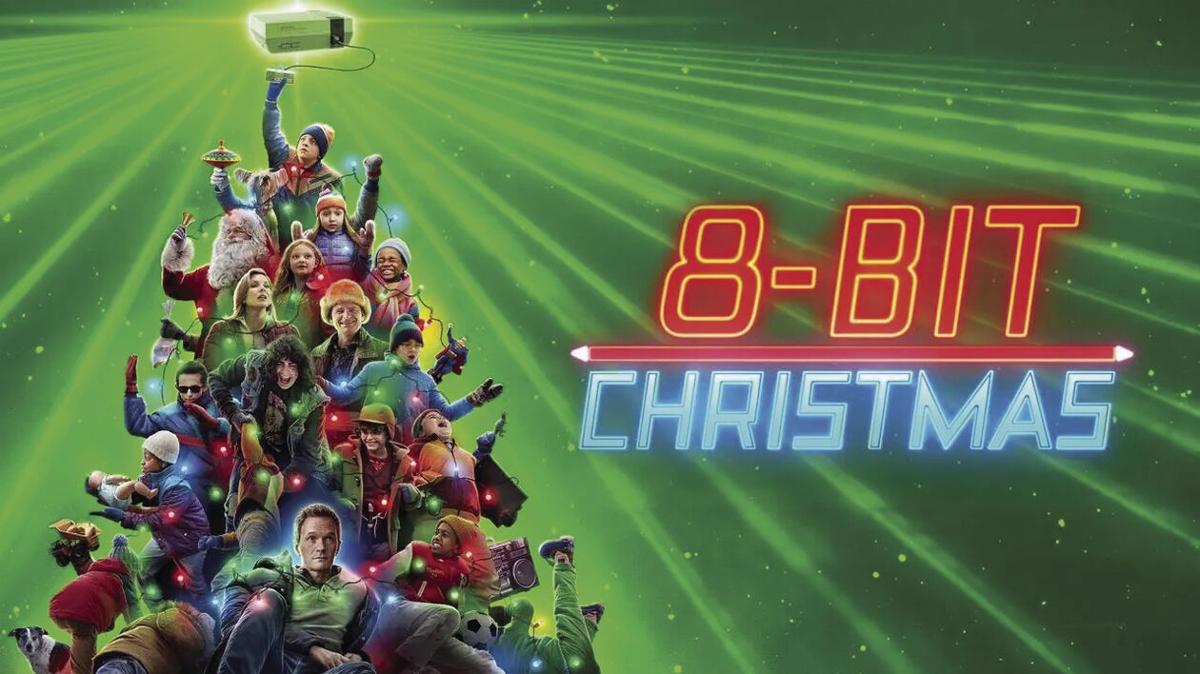 "8-Bit Christmas" updates "A Christmas Story" to be a quest for a Nintendo Entertainment System. (COURTESY OF HBO MAX)

Vanessa Hudgens stars in three roles in "The Princess Switch 3: Romancing the Star." (COURTESY OF NETFLIX)

"8-Bit Christmas" updates "A Christmas Story" to be a quest for a Nintendo Entertainment System. (COURTESY OF HBO MAX)

Every year, dozens of new Christmas movies flood the market. It is impossible to keep up with all of them, but here’s a roundup of three.

“A Castle for Christmas”

In the last few years, Netflix has gotten in the business of making Hallmark/Lifetime-style Christmas movies. These are ensemble line made-for-TV movies starring C-list or D-list stars.

The typical plot of these movies centers on a professional from the city going to a small town where they meet someone they can’t stand at first but inevitably fall in love with. One of the leads either hates Christmas, is uptight or is a general grump. By the end, the stick-in-the-mud will soften.

Netflix’s version of this formula has a bit more polish but the films are still bland, inoffensive, and instantly forgettable which is perhaps the point. They are background noise and the interchangeable nature of these films means you can pop in at any point and know exactly what is happening. Some are better than others, but that’s sadly not the case for “A Castle for Christmas.”

“A Castle for Christmas” stars Brooke Shields as a bestselling author who journeys to Scotland, where she wants to buy a castle that her family has a connection to, but, of course, she must face off with the grumpy duke (Cary Elwes) who owns it. How ever will they get along?

To its credit, the film was actually shot in Scotland, so it is pretty to look at, and Elwes, who is best-known for his roles in “A Princess Bride” and “Robin Hood: Men in Tights,” is trying his best to make this material work. But outside of the location and Elwes’ charms, this is pretty thin even for these types of films.

Shields was never much of an actor and she still isn’t, so when she’s given clunky dialogue she doesn’t have the ability to salvage it. Drew Barrymore makes a cameo as herself with Shields’ character as a guest on her talk show. It is pretty cringe-worthy.

This is the perfect example of a background noise movie, but unless you’re die-hard Elwes fan, this is a pass.

“The Princess Switch 3: Romancing the Star”

“Princess Switch 3” is another one from Netflix in the style of a Hallmark movie but this franchise is just absurd enough to rise slightly above being mere background noise.

There’s no need for a detailed recap of the “Princess Switch” universe as the third installment begins with a helpful “previously on” introduction. All you need to know is Vanessa Hudgens plays three different characters who at some point will have to do a “Prince and the Pauper”/“Parent Trap”-style switcheroo.

Hudgens is actually putting more effort in than she needs to. She makes each character distinctly different and has fun swapping between them. Oddly enough, this is a bit better than the second installment because there’s an “Ocean’s 11”-style heist that is actually fairly entertaining but, then again, I’m a sucker for a heist movie.

There’s also camp value in a lot of the performances from the supporting characters, and the writing seems to be aware that this is all a bit silly. This is balanced with a surprising earnestness subplot involving a reconciliation with a parent.

Let me be clear, this isn’t necessarily good, but it is the right sort of Christmas cheese, and you could do far worse on a wintry afternoon.

And now for the one that I can give an unqualified positive review to. “8-Bit Christmas,” which is available on HBO Max, is essentially “A Christmas Story” set in the 1980s with a Nintendo Entertainment System replacing the Red Ryder BB Gun.

There’s even a bully character that feels like a direct nod to “A Christmas Story.”

The screenplay by Kevin Jakubowski also throws in a little bit of “A Princess Bride” for good measure with “8-Bit Christmas” borrowing that film’s framing device of a story being told by an adult to a reluctant child listener. In this case, it is Neil Patrick Harris’ Jake Doyle telling his daughter (Sophia Reid-Gantzert) how he got his coveted Nintendo system. Patrick’s narration recalls the familiar tones Jean Shepherd used in “A Christmas Story.”

Similar to “Ghostbusters: Afterlife,” “8-Bit Christmas” captures the feel and camaraderie of ensemble kids films from the 1980s like “The Goonies” with young Jake (an appealing Winslow Fegley) and his group of friends uniting to find a way to secure the video gaming system. There’s a wreath-selling contest and then an elaborate scheme to sneak away to the mall during a school field trip.

Set in the suburbs of Chicago, the film feels like a tribute to the family films of John Hughes, which balanced humor with heart.

The script has fun playing with how much more loose parenting was in the 1980s, and the relationship between Jake and his father (Steve Zahn) provides an unexpected emotional punch in the climax.

Of the three films reviewed here, this is the only one that has the potential to become a seasonal staple.

“I don’t have any secrets, but I am an ally.” It is a simple, but powerful, sentiment shared by a character following an emotional coming out …