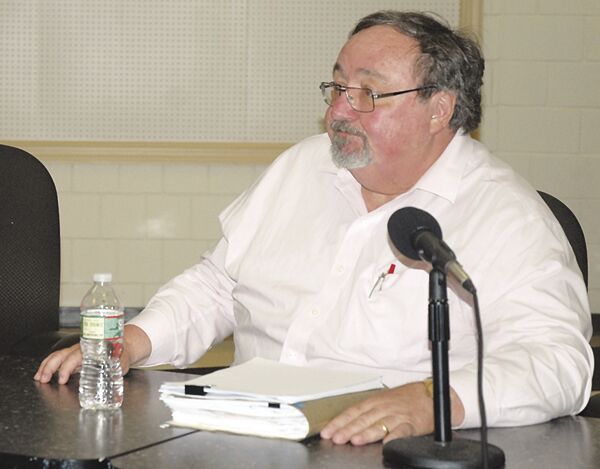 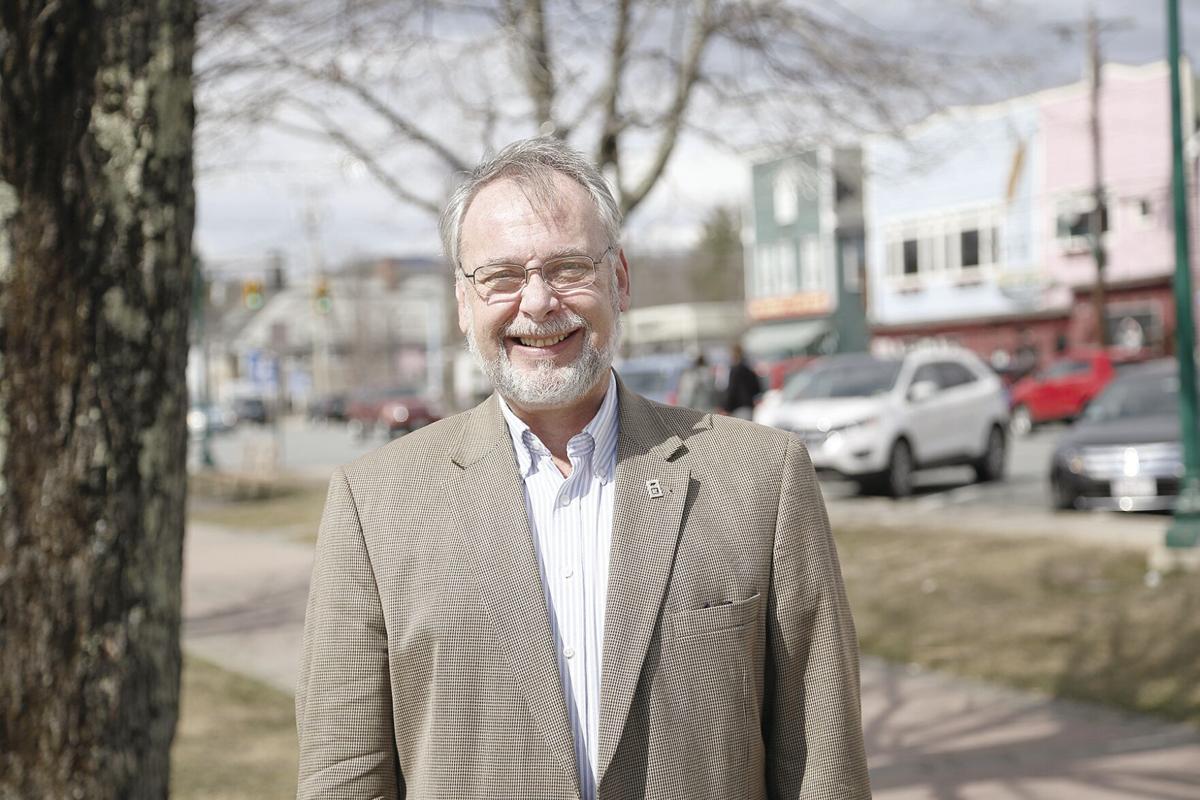 Paul Mayer is the president at the White Mountains Board of Realtors. (RACHEL SHARPLES PHOTO)

Paul Mayer is the president at the White Mountains Board of Realtors. (RACHEL SHARPLES PHOTO)

CONWAY — There seem to be conflicting legal opinions about what the town of Conway can do to prohibit short-term rentals.

Several ordinances seeking to allow and license the rentals failed at the town polls on April 13. The town currently has 500 short-term rental properties.

Paul Mayer, president of the White Mountain Board of Realtors, said his group has been questioning for months whether the town has the authority to ban short-term rentals.

Johnston argues that short-term rentals are not residential uses and that towns can regulate and prohibit them.

Holmes declined to release the legal opinions that town attorney Peter Malia provided to selectmen because he says they are exempt under the state's Right to Know law.

However, both Holmes and Puffer brought up a New Hampshire Supreme Court case, Working Stiff Partners v City of Portsmouth, which was decided in 2019.

The court decided that Working Stiff, a limited liability company, could not host short-term rentals in the zone where its property was located and that the city's zoning ordinance's definition of a dwelling unit was not unconstitutionally vague.

"It would seem absurd that by: (1) drafting the ordinance to exclude 'such transient occupancies as' hotels and motels from the definition of 'dwelling unit'; (2) largely limiting permissible principal uses in the (General Residence A) district 8 to dwelling units; and (3) expressly prohibiting hotels, motels, inns, boarding houses, and bed and breakfasts with more than five rooms in the district, the ordinance’s drafters intended for there to be no limitations on the use of homes for 'transient occupancies' that are materially similar to hotels, motels, or boarding houses," the justices wrote in their opinion.

While Holmes offered the Supreme Court opinion without commentary, Puffer said the reason Portsmouth won was because of the way the city's particular ordinance was structured.

"Rather, the City of Portsmouth prevailed in that case because its ordinance definition of 'dwelling unit' expressly excluded 'transient occupancies,'" he said.

"The court in its decision repeatedly referred to the fact that the plaintiff in that case offered property for rent for as little as one day at a time. This was critical to the court's decision, reasoning that hotels, motels, rooming and boarding houses also offer occupancies for one day at a time."

"Unlike in Portsmouth, (in Conway) the definition of a residential or dwelling unit does not exclude transient occupancies. The CZO (Conway Zoning Ordinance) does define 'transient accommodations' as follows: 'Living quarters which do not have a kitchen as defined in ‘residential unit.’ Such accommodations are not counted as residential units for density purposes but rather a part of, or all of, a non-residential use on the lot.'

"Thus the distinguishing feature of a 'transient' accommodation under the CZO is that it does not have a kitchen. For example, a 'bed and breakfast' is defined as: 'Any dwelling in which transient lodging or boarding and lodging are provided and offered to the public by the owner for compensation … There shall be no provisions for cooking in any individual guest room.'

"Thus if a residence has a kitchen and cooking facilities, it is not 'transient' within the meaning of the CZO, regardless of the duration of occupancy," Puffer said.

Conway voters on April 13 shot down selectmen's proposed definition of short-term rentals by a vote of 720-674. The article defined short-term rentals as "The rental of a dwelling unit for periods of less than 30 days, rented or offered for rent for 15 or more days in a calendar year and where the dwelling unit is not associated with commercial activities such as a hotel, motel, or bed and breakfast. This is a non-residential use. A qualified short-term rental must have a business license in good standing from the Board of Selectmen."

Mayer in an email Thursday simplified what Puffer was saying. He also clarified that Realtors don't take positions on town ordinances regarding STRs.

"On the first claim that STRs are a commercial use: We believe that STRs are a permitted use under (state law) RSA 674 and the Portsmouth case seems to support that argument, as have other court cases around the country," Mayer said.

"No one ever wanted those old motor courts in residential neighborhoods. But, STRs are residential and have kitchens," he said. "Finally, even if the town voted to ban STRs, New Hampshire law states that existing STRs would be grandfathered and could continue indefinitely."

Town officials have said that the town's zoning is "permissive" meaning that if a use is not expressly allowed, then it's not permitted. Johnston says most New Hampshire zoning ordinances are permissive.

Johnston in his analysis says that under RSA 674:16, municipalities have the right to zone and regulate the use of buildings, structures and land. He also stresses that short-term renting isn't a residential use.

"A room rented for a weekend does not become the temporary occupant's residence," said Johnston. "Renting a room to a continuing sequence of guests for a weekend or a week at a time is not the same thing as renting it to a tenant who resides there on a long-term basis. This is the difference between a hotel and an apartment."

Short-term rentals would have to undergo "site plan review" unless one accepts the argument they are residential, said Johnston. Under site plan review, the planning board could regulate things like trash, parking, noise and check-in and check out. He said abutters would have a say.

Johnston said municipalities may start enforcing regulations they may have ignored in the past.

"A municipality's historical failure to enforce its zoning ordinance against short-term rental property owners does not prevent it from initiating enforcement now so long as it does so consistently," said Johnston.

"Nor is it required to perform detective work to find every single violator; zoning violations often come to a municipality's attention only because a neighbor has complained. If the municipality undertakes enforcement as it becomes aware of potential violations, and does so fairly, that is sufficient to avoid a claim of selective enforcement."

Mayer concluded his email: "We both want the same thing, a robust tourist industry while maintaining everything that makes Conway such a special place to live. Why does the town want to spend thousands of dollars on unnecessary court costs, where we think they will lose, when a workable solution could be reached over a cup of coffee?"

CONCORD — At his Thursday COVID-19 update, Gov. Chris Sununu weighed in on the short-term rental situation in Conway in response to a question…

So much for live free or die

Congratulations to the Conway council for respecting for the rights of the residents.

Peaceful enjoyment of your home is the cornerstone of any community. Zoning laws help to guarantee this right.

While the STR industry may provide a few additional jobs, they’re created at the expense of community. I doubt that any prospective home buyer has living next to a STR on their home wish list.

Whether or not Mr Mayer and the out of state STR rental owners care to admit it, they’re in it for the money. I doubt any of them can honestly say that they bought the property to benefit the local economy.