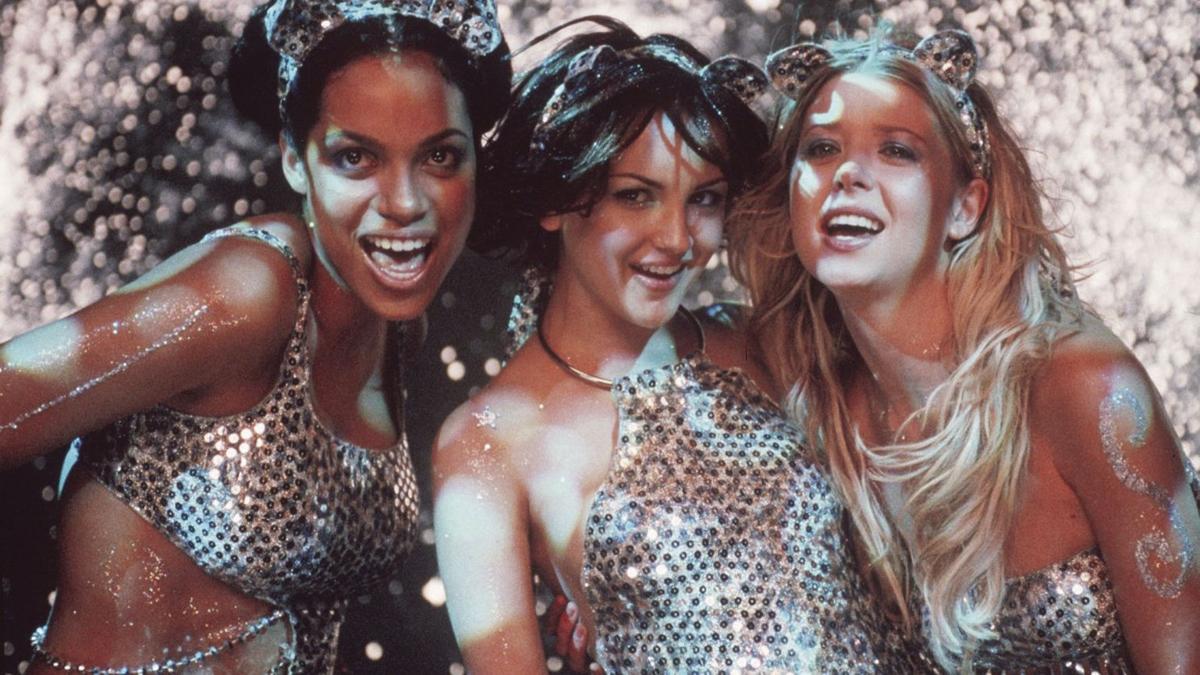 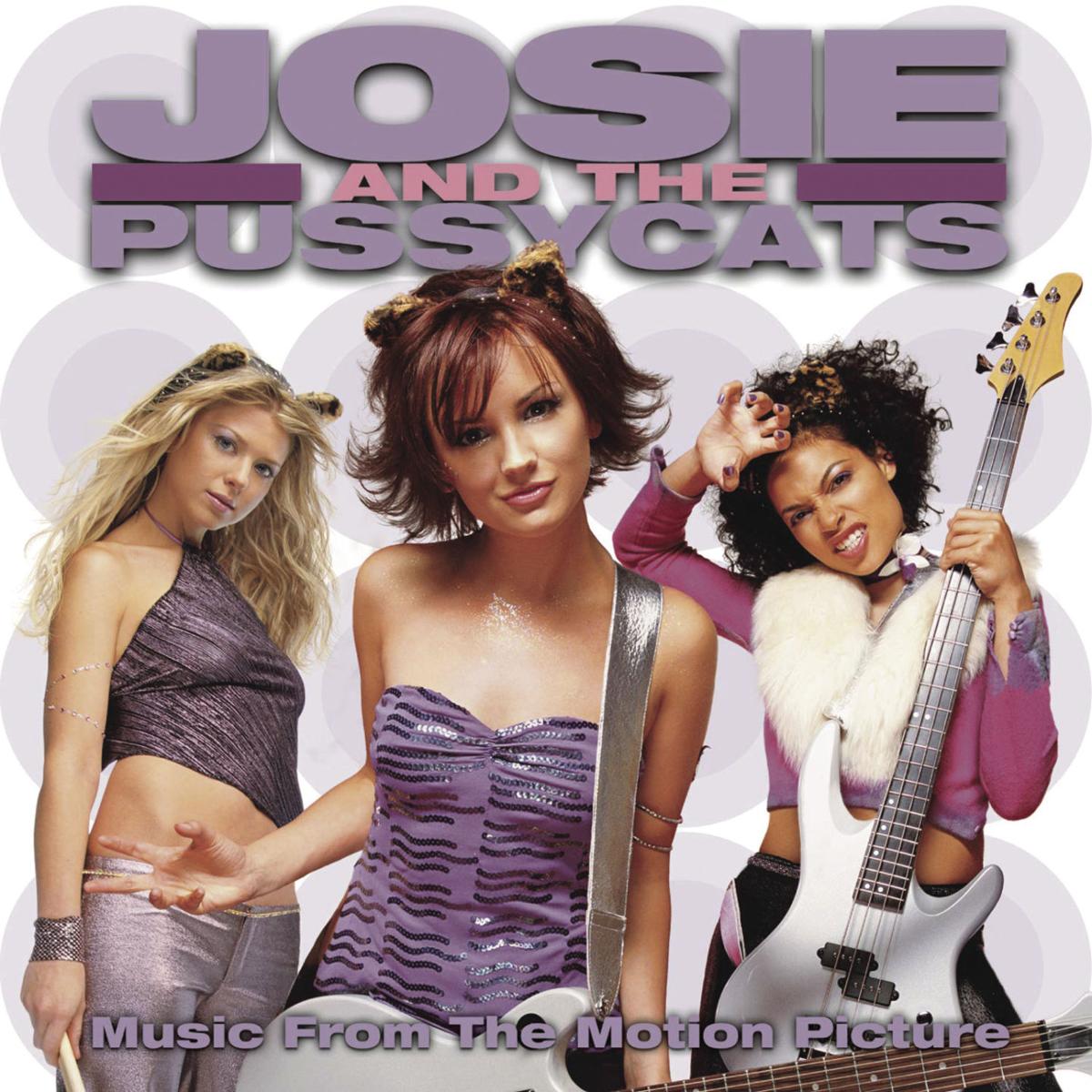 The soundtrack for "Josie and the Pussycats," which featured lead vocals from Kay Hanley of Letters to Cleo, was more popular than the film upon its initial release. (COURTESY OF UNIVERSAL) 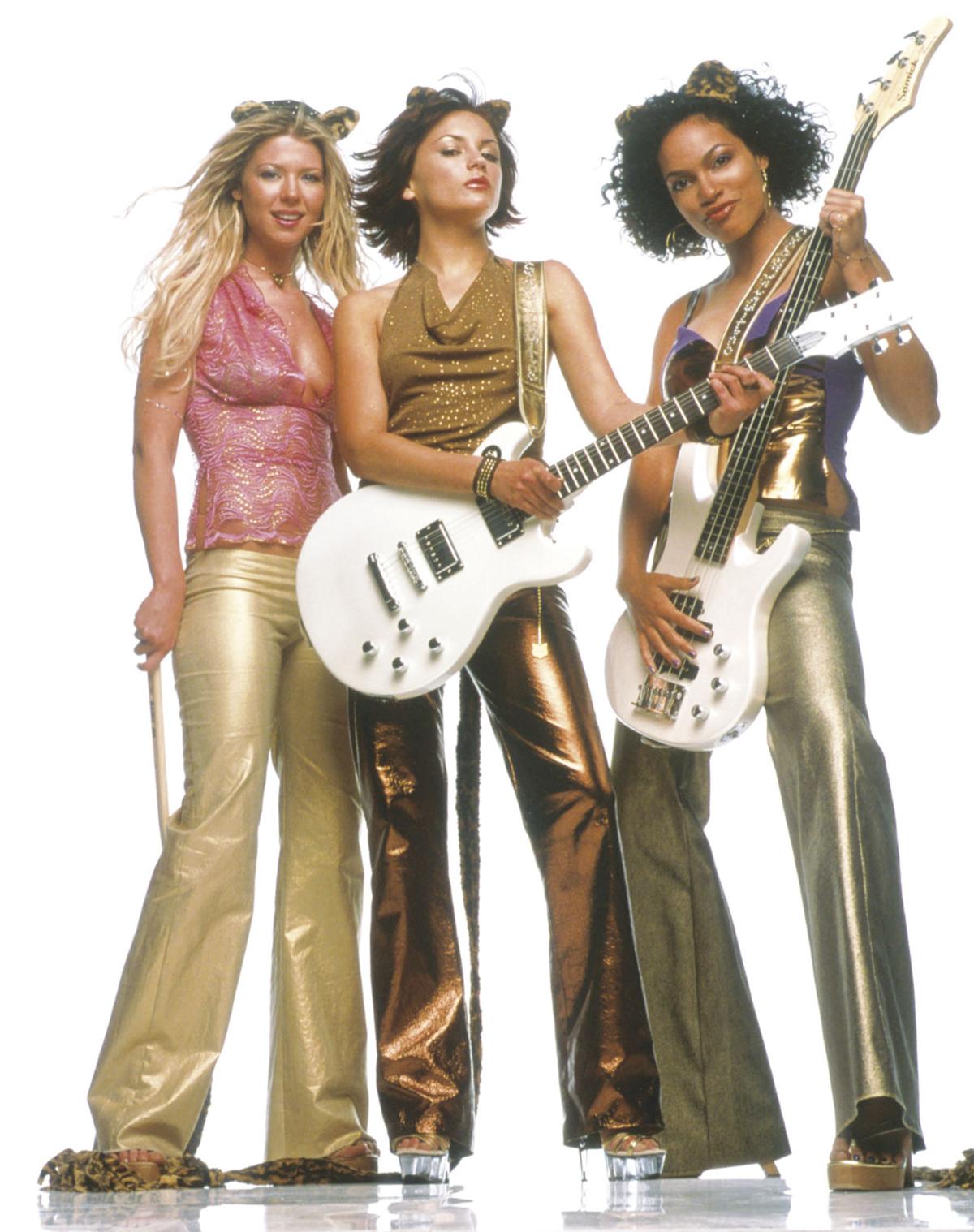 The soundtrack for "Josie and the Pussycats," which featured lead vocals from Kay Hanley of Letters to Cleo, was more popular than the film upon its initial release. (COURTESY OF UNIVERSAL)

In my series of favorite unsung movies, it was inevitable I’d come to “Josie and the Pussycats,” a film I’ve unironically loved since its release in 2001.

Based on a spin-off of Archie comics, I was sold on “Josie and the Pussycats” after seeing a trailer that was essentially a music video for the song “3 Small Words.” The song was an undeniably catchy piece of pop punk, so I figured, at the very least, the music would be good.

At 18, I was a little embarrassed to be going to see a film targeted at teen girls, but I went to see it on opening weekend regardless. There were only a handful of people in the theater, and I was only male of any age in the audience.

After the movie was over, I immediately went out and bought the soundtrack, which is somewhat ironic given the film is a satire on consumerism, with the fictional Mega Records using subliminal messages embedded in music to sell things to teens. It clearly worked on me. I even hung the poster in my college dorm room.

The soundtrack was a minor success. It sold 500,000 copies, making it certified gold. This isn’t surprising, as the writing and producing team included Babyface, Adam Schlesinger of Fountains of Wayne, Adam Duritz of Counting Crows and Kay Hanley of Letters to Cleo. Hanley would also provide the singing voice for Josie.

Alas, the quality of the music wasn’t enough to sell the movie, which made less than $15 million worldwide on a $39 million budget.

The film certainly had the potential to be a hit. Rachael Leigh Cook as Josie was coming off of the hit movie  “She’s All That.” Fellow pussycat Tara Reid had just appeared in “American Pie,” and while Rosario Dawson didn’t have a hit film to her name, she was a talent on the rise, having appeared in such films as “He Got Game.” Hanley’s Letter to Cleo had also featured prominently in “10 Things I Hate About You,” which included the band’s covers of “Cruel to Be Kind” and “I Want You to Want Me.”

But the marketing for “Josie and Pussycats” made it look like a shallow, teenybopper film about a girl band’s rise to fame, when in fact the film is satirizing the music industry and many of the tropes of films about bands.

Writer/directors Harry Elfont and Deborah Kaplan also send up the idea of product placement within film by being obnoxiously in your face with it. Every single scene is saturated with product logos. Even shower doors have the McDonald’s arches on them. It is so over the top that it becomes absurd.

Elfont and Kaplan previously found success in the teen genre with their first film “Can’t Hardly Wait,” which, while not becoming a massive hit, did turn a profit and found a following on VHS. That film was also playing with the conventions of the teen genre, so it isn’t surprising that Elfont and Kaplan pushed that even further in “Josie.”

The film opens with a boy band fittingly called Du Jour performing a song called “Backdoor Lover” and, yes, it is exactly what you think it is about. Right from the start, you know this isn’t going to be a typical teen film.

Posey’s character feels like something that would fit perfectly alongside the oddballs she has created in Christopher Guest’s films like “Waiting for Guffman,” “Best in Show” and “A Mighty Wind.” Speaking of which, the invaluable Eugene Levy, another Guest alumni, makes an amusing cameo appearance.

There are also fun performances by Paulo Costanzo and Missi Pyle who acknowledge they are only in the film because they were in the comics. And the three leads are terrific together.

Cook is an engaging and likable lead and Dawson is a pro in everything she’s in. As for Reid, this may be her crowning acting achievement, because she’s legitimately hilarious as the dimmiest member of the band.

In the years since its release, “Josie and the Pussycats” has developed a bit of cult following, and for good reason. It is funny, smart, charming and has a kick-butt soundtrack.

“Josie and the Pussycats” is available for a digital rental of $3.99 on Vudu, Apple and Amazon.