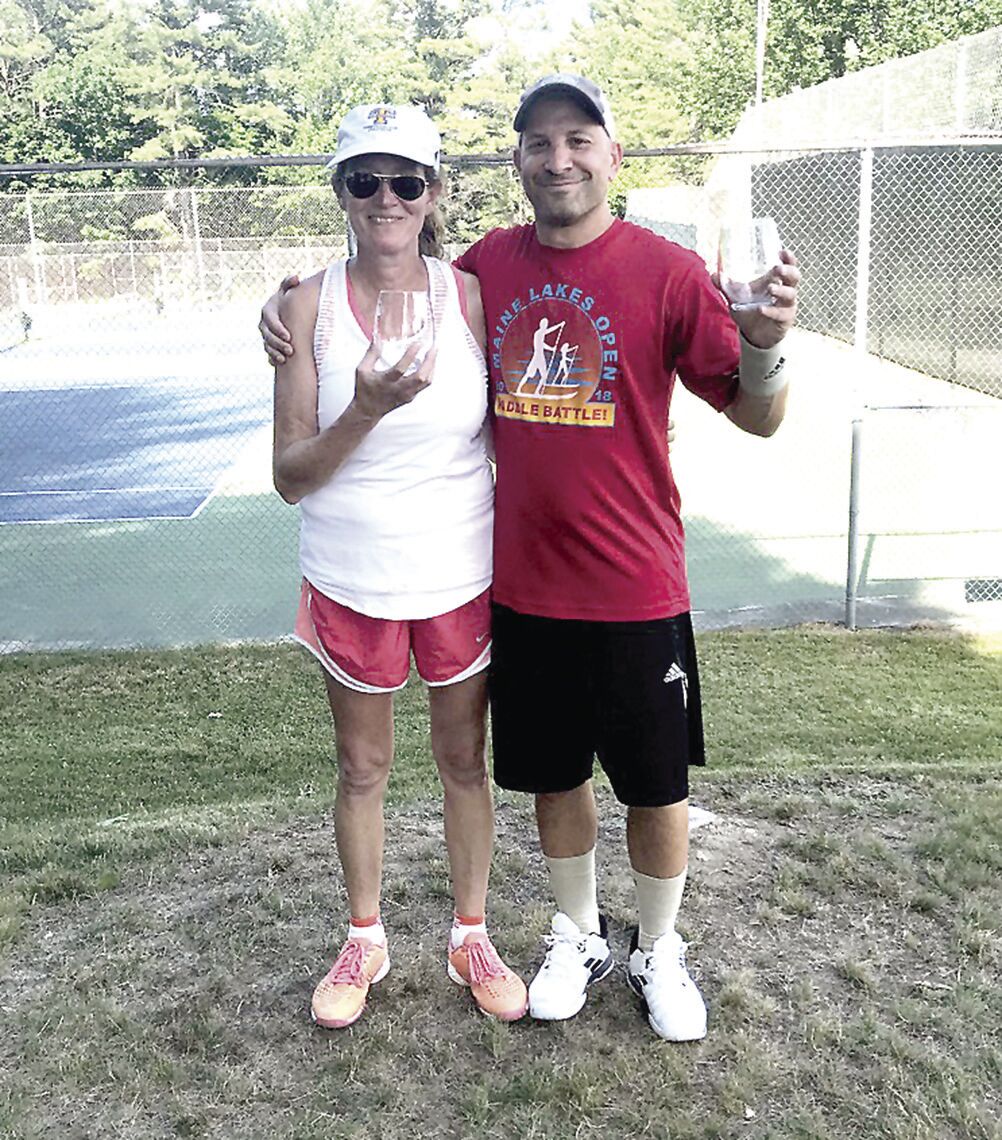 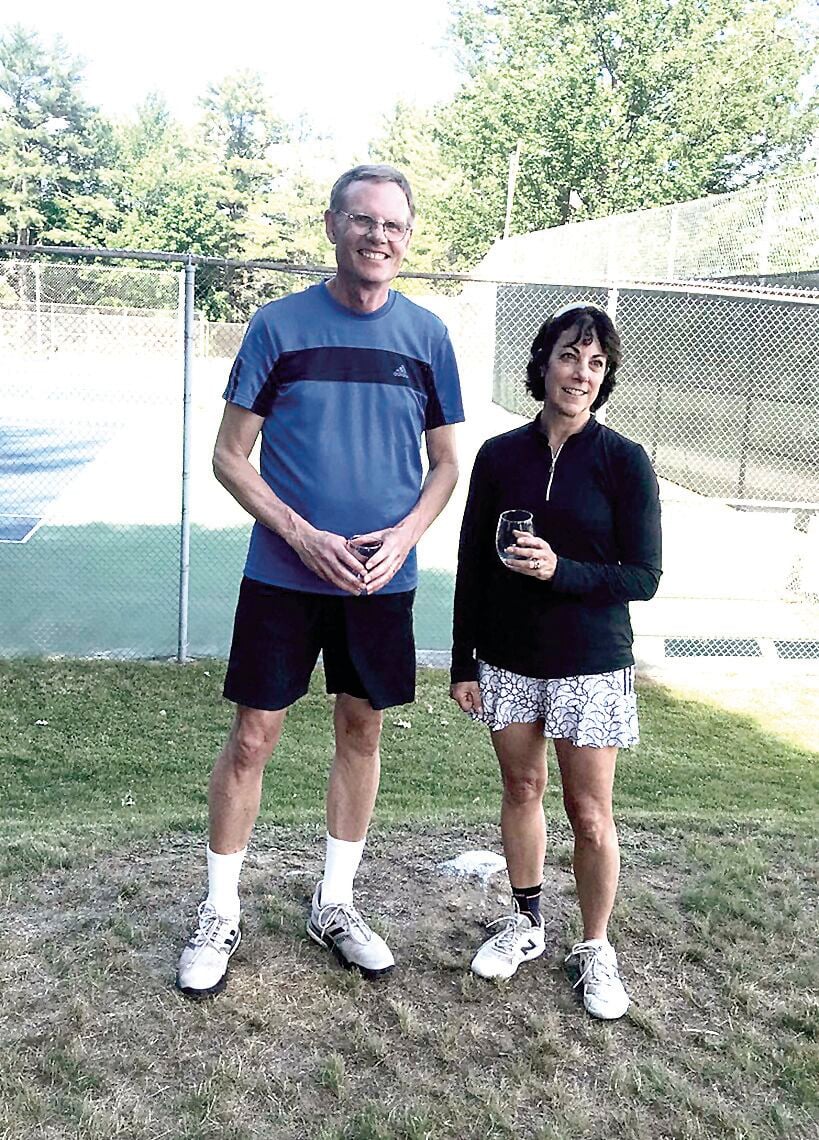 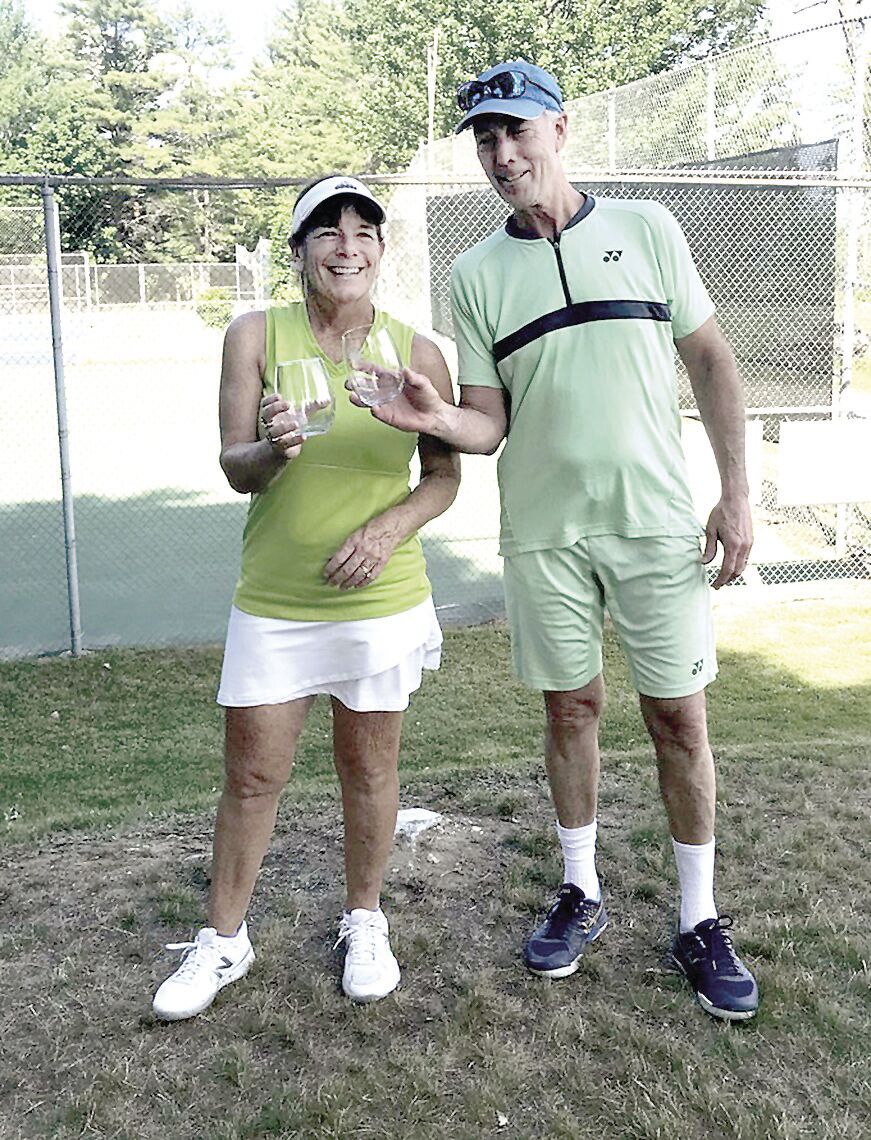 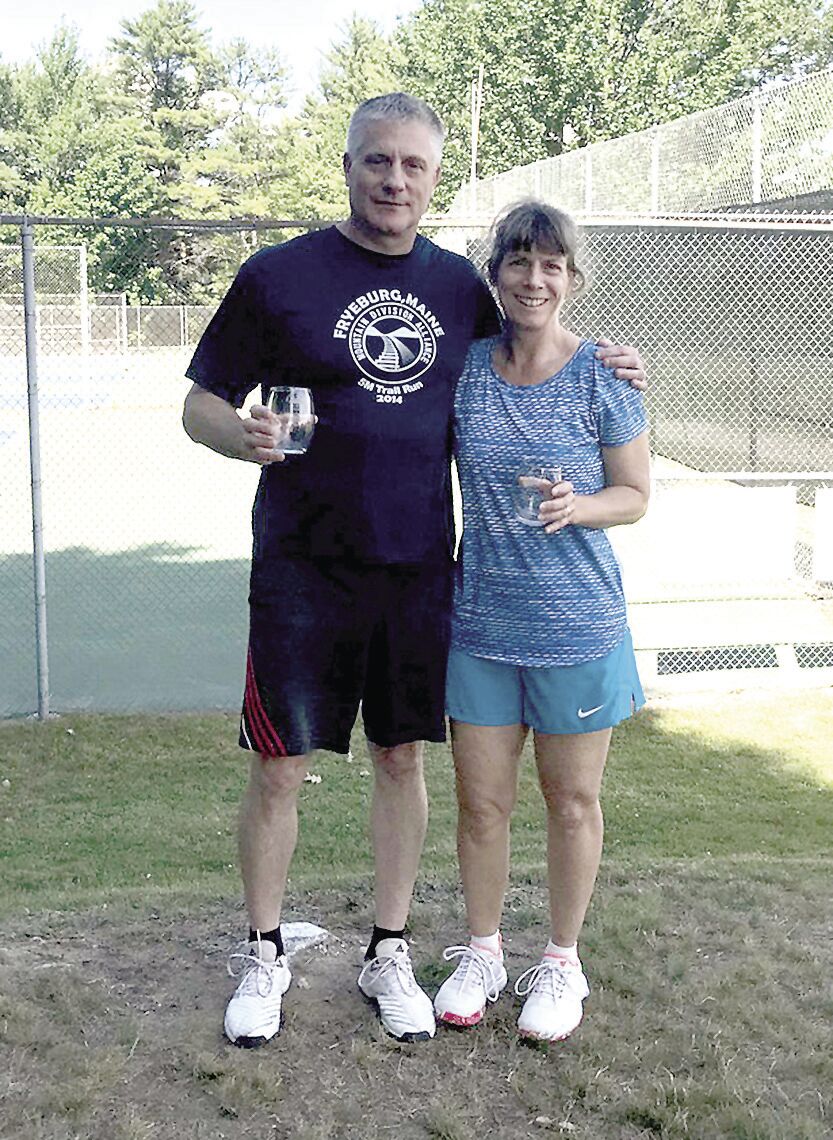 BRIDGTON, Maine — Bridgton Highlands Country Club hosted its first tennis tournament of the 2021 season on June 19. The Member-Guest Mixed Doubles event consisted of 12 teams with a total of 24 players.

Due to early morning showers the tournament started after a 2 hour rain delay. Despite the delay, the tennis players came eager to play and the tennis throughout the day was fun to watch.

In the top of half of the main draw, the first semifinal saw defending champions, David Chaffee and Carol Kelley squeak past Jason Cicero and Diana Doyle 9-8 (7-3).

In the second semi-final, Mary Johnson and Joe Twer were victorious over Henry Coons Caroline Wackniki 8-2.

Johnson/Twer carried their momentum into the championship match with an 8-2 win over Chaffee/Kelley.

“A special thank you to Mike and Lynn Fusco for their dedication in the tournament preparations and Brighton Highlands superintendent George Thomas and his crew for helping dry the courts, along with members John and Jimmy Russell and Carol Kelley,” Chaffee said.