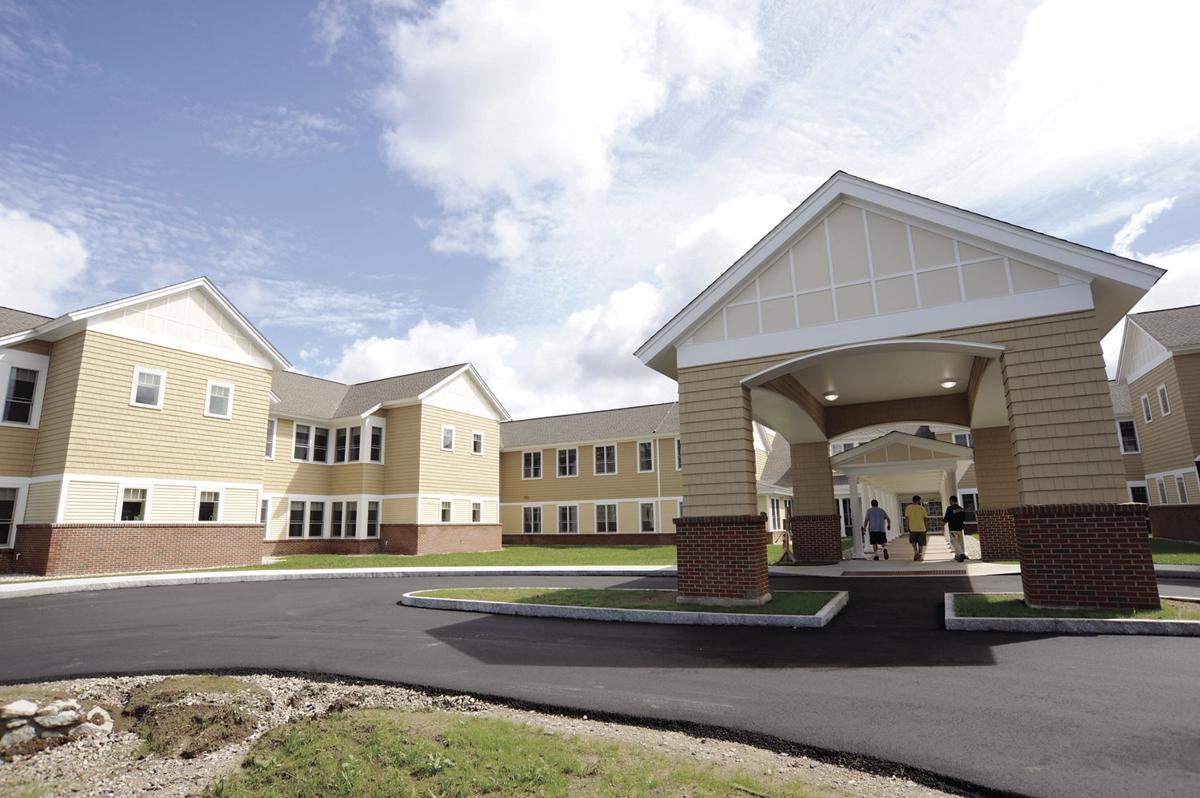 Mountain View Community is Carroll County's nursing home located in Ossipee. It serves 19 communities including Conway and Wolfeboro. It's administrator is Howie Chandler.

"I contacted HHS (Health and Human Services) and also Mr. Howard Chandler, administrator of Mountain View. Mr. Chandler confirmed that they had two residents test positive over this past weekend," MacDonald posted on Facebook on Monday.

"He stated that the two residents have been isolated within the facility. In addition, the National Guard is at the facility assisting with increased testing."

MacDonald then posted the National Guard is now testing all residents and staff and those results will be out in three or four days.

Chandler said recent results showed there were no positive staff members at the 103-bed facility. The staff results came in Tuesday.

Of the two resident cases, Chandler said, "Three is considered an outbreak; two is not."

He said positive residents are in isolated in their own rooms. Both were asymptomatic. "They don't feel bad," said Chandler.

The positive results came back Friday and Saturday on tests conducted last week. The National Guard came to Mountain View Monday and retested everyone, patients and staff.

"If we are hopeful and lucky, we could have results as soon as Wednesday," said Chandler on Tuesday.

For two weeks, nursing homes around the state have been allowing outside visitation where loved ones can meet with residents under tents.

Family members and friends could sit and speak with residents from 6 feet away with everybody wearing masks. Visitors were screened and surveyed. About 24 people went through it.

That is canceled until the there are no cases and the two positive residents are virus-free, said Chandler.

He said the guard will be back on July 8 to retest all patients and staff.

Of those cases, 13 were staff and two were residents. She said this means that the system is working to catch cases early.

State epidemiologist Dr. Benjamin Chan said Tuesday there are about 10.3 million cases globally. There are more than 2.6 million cases in the United States. The cased in New Hampshire total 5,782, including 22 new cases that were added June 30. So far, 371 people have died from confirmed COVID-19 cases in the state.