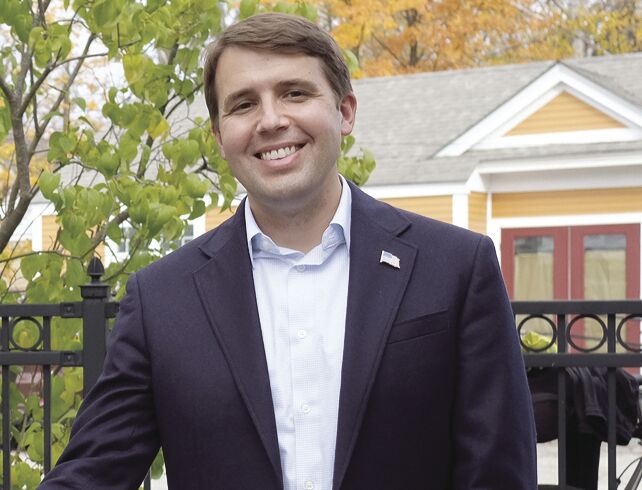 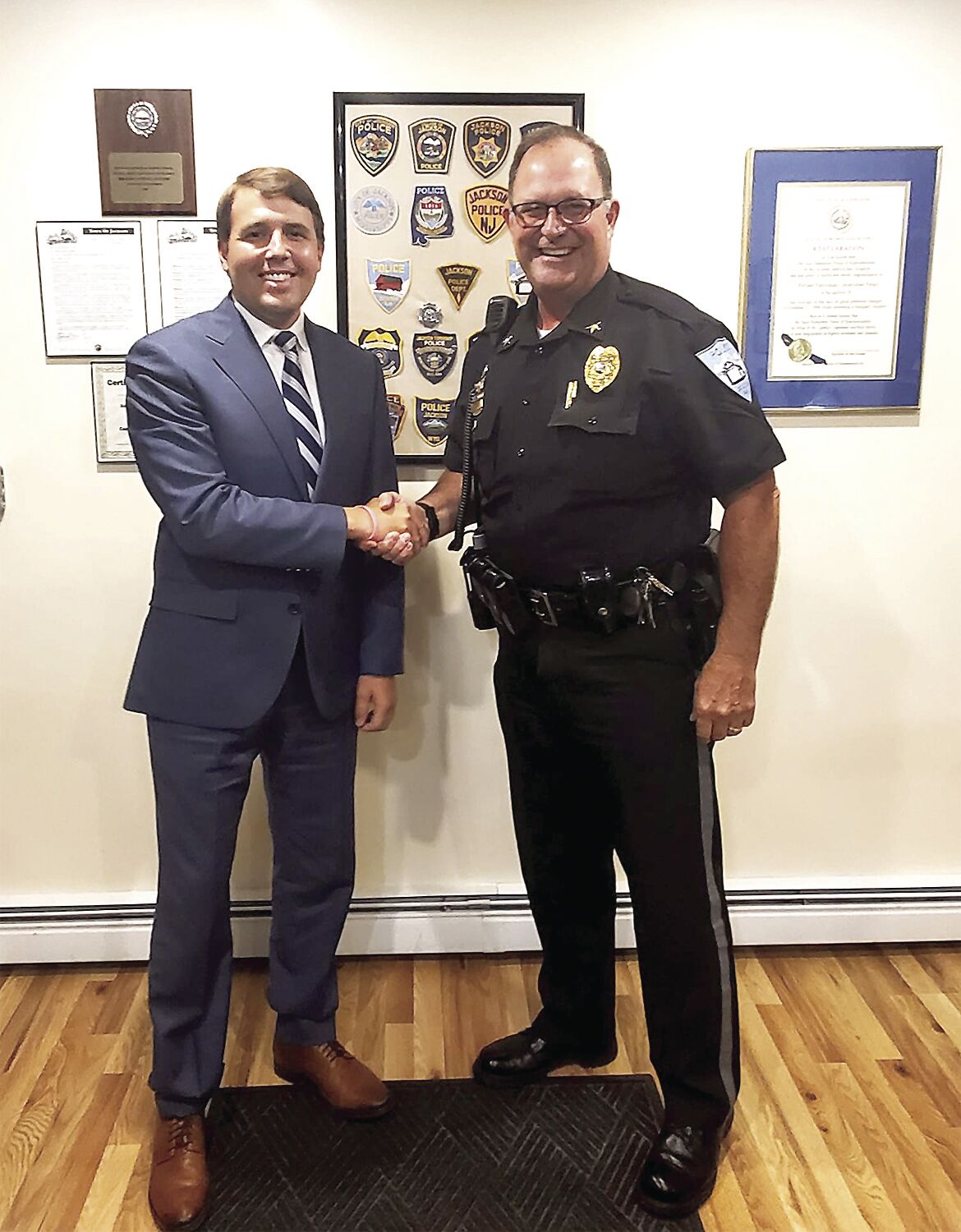 Pappas, 41, of Manchester is seeking a third term in Washington, and will canvass the 1st District this weekend, making 14 stops, including visits in North Conway and Wolfeboro.

The congressman is set to be at Frontside Coffee Roasters in the heart of North Conway Village on Sunday morning at 10:30 a.m.

In making his announcement in a prepared statement released Friday, Pappas said: “New Hampshire has been through so much in the past two years, but through it all the spirit and resilience of our state has shone through.

“It’s more important than ever to have a representative who will keep fighting on behalf of Granite Staters so we fully recover and build a better future for all of our families.”

He added: “I’m proud of what we’ve accomplished by delivering vaccines and relief to Main Street, a tax cut for more than three-quarters of New Hampshire families, lower health-care premiums and a bipartisan infrastructure program that is a game-changer for New Hampshire.

“But there’s more to be done and I’m eager to continue this work,” he said.

At least three Republicans have announced their own plans to seek the 1st District seat.

A new wrinkle in the 2022 election could come in a redistricting movement. The N.H. House Special Committee on Redistricting voted along party lines (8-7) last month to approve a proposal crafted by Republicans.

Under the House plan (the Senate has not submitted its plan yet), approximately 25 percent of the population in the Granite State and 75 communities would shift congressional districts. For the past three elections, Democrats have won both congressional seats.

In Carroll County, under the plan, the towns of Moultonborough, Tuftonboro and Wolfeboro would remain in the 1st Congressional District, while the rest of Carroll County would be moved to the 2nd District.

In 2020, Mowers actually carried Carroll County, topping Pappas 16,082-15,910. Pappas won Conway by 930 votes, but Mowers made up the difference in the southern part of the county, a Republican stronghold, winning Wakefield by 730 votes, Moultonborough by 590 and Ossipee by 492.

According to The Hill media outlet based in Washington, Pappas’ re-election bid will “be one of the most contested House races in the 2022 midterms.”

It said Pappas is considered one of the most vulnerable House Democrats going into 2022, and will kick off his campaign on Saturday with a “14-community road trip” across the 1st Congressional District.

Pappas will visit “small businesses, breweries and diners, and will meet with health-care workers, members of law enforcement, first responders, labor leaders and working families in every corner of the district,” according to a release from his campaign.

“I’ll keep up the fight for legislation to support veterans, protect our communities from deadly opioids, safeguard drinking water and hold polluters accountable, fund our police and stop unfair taxes on our workers,” said Pappas in his re-election announcement. “New Hampshire needs a leader in Congress who is rooted in our state and gets up every day fighting for our families.”

He added: “We can’t afford the kind of divisive agenda that undermines our democracy or endangers public health and safety — I’ll leave that to the other candidates in this race who prioritize extremism and performative politics over what’s best for New Hampshire. In the months ahead, I’ll stay focused on my job and connecting with constituents in every corner of the district. I’ll be listening to them and humbly asking for their vote to continue as New Hampshire’s voice in Washington.”

“I’m so happy to support my friend and congressman Chris Pappas for Congress as he announces his re-election campaign,” she said. “Chris is a tireless champion for all Granite Staters, and we need his continued leadership as we work to move New Hampshire forward.”

The GOP also put out a statement minutes after Pappas made his formal announcement.

“Chris Pappas’ political career is over,” Republican National Committee spokesman Andrew Mahaleris said. “After realizing he would lose a run for governor against Chris Sununu, he’s decided that the less embarrassing route is losing his congressional seat to become a lobbyist.”

Pappas told WMUR-Channel 9 on Friday that while people asked him about a run for governor, it was not a top priority for him.

“People talked to me about that over many months,” Pappas on WMUR.

“But my focus was always on the work that I was doing in Washington, and I think the best way that I can continue to serve the people of New Hampshire is by representing them in Washington.”