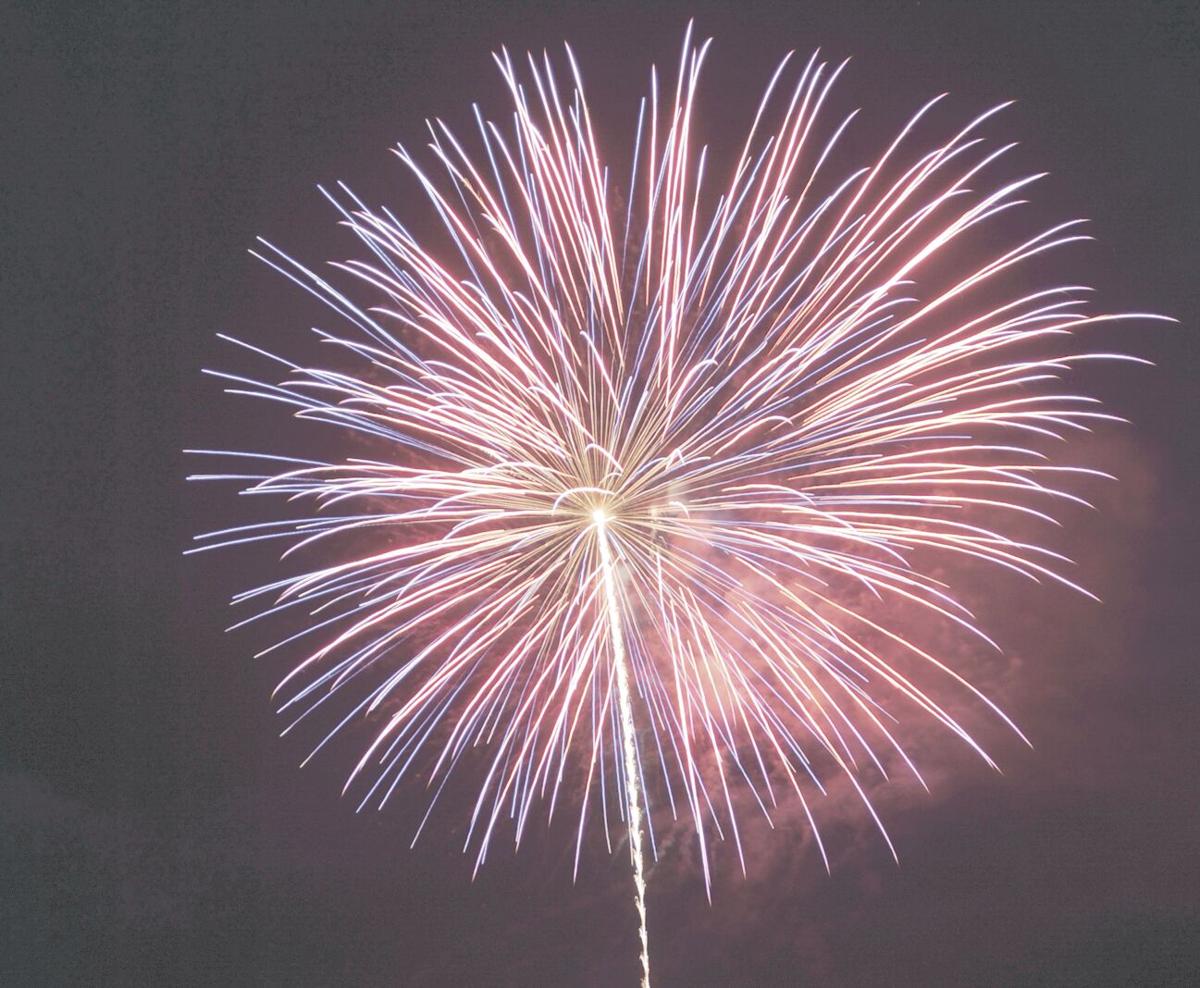 Fourth of July fireworks are off the table in Ossipee and Fryeburg, Maine, due to the coronavirus, selectmen of those towns have announced. (FILE PHOTO) 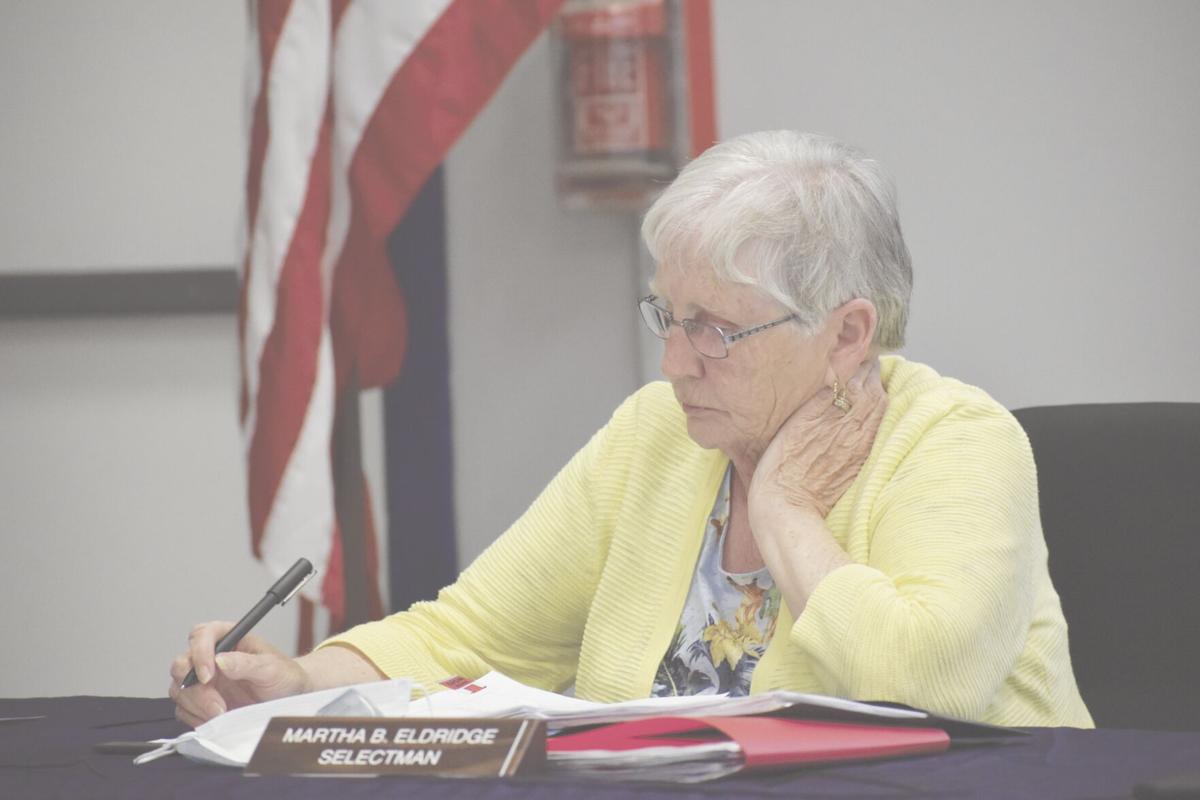 Fourth of July fireworks are off the table in Ossipee and Fryeburg, Maine, due to the coronavirus, selectmen of those towns have announced. (FILE PHOTO)

OSSIPEE — The towns of Ossipee and Fryeburg, Maine, have both decided to forego putting on a Fourth of July fireworks show this year.

At their Monday meeting, Ossipee selectmen announced fireworks on the Fourth are a no-go.

Selectman Martha Eldridge said she had met with town and emergency officials as well as the Old Home Week committee, and it was unanimously decided that the Fourth of July fireworks and parade would be canceled. Eldridge said in view of the ongoing COVID-19 pandemic, there were concerns about crowds and sanitation.

“We couldn’t find any good reasons to have the fireworks,” said Eldridge. “We thought for public health and safety, it was a smart move to cancel.”

In Fryeburg, a majority of selectmen last Thursday said no to having drive-in fireworks at the fairgrounds.

Town Rec Director Rick Buzzell had pitched the idea to selectmen May 14, and while Selectman Kimberly Clarke was all in, Chairman Tom Klinepeter and Selectman Jim Dutton seemed apprehensive about possibly going against Gov. Janet Mills’ orders not to congregate due to COVID-19.

At the May 14 meeting, selectmen had asked Buzzell to look into state approval and liability concerns and report back to them, which he did on May 28. He said the state was allowing fireworks but he didn’t get an official answer on liability if firework show attendees refuse to follow social distancing rules.

Buzzell said the show would probably last 15 minutes and that the provider would use “much larger shells,” which would make the fireworks visible from Fryeburg village. Parking at the show would have been in the RV section of the Fryeburg Fairgrounds, according to Buzzell.

Selectmen voting in favor of holding the drive-in fireworks were Clarke and Richard Murray. Voting against were Dutton, Tom Kingsbury and Klinepeter.

Clarke had moved to hold the fireworks show, saying: “I believe it’s a really positive thing to do. It’s something people can do from their cars, it’s something much needed and it’s a morale boost everyone needs in the town.”

Town Manager Katie Haley said two people contacted her and said they were against fireworks. Klinepeter added that he hadn’t heard from any member of the public who is in favor of it.

Kingsbury said: “I’ve got big concerns ... that we will have a tremendous amount of people. It’s a good idea, but it’s reckless and irresponsible.”

Murray countered that the town always has police and firefighters at its fireworks shows. He also said that people worried about getting sick just wouldn’t go.

“I think this is a good thing,” said Murray.

Clarke said if the town doesn’t do fireworks, who knows who might have a show of their own.

“What I’m afraid of, is if we don’t have something like this, every yahoo and their cousin is going to be lighting up fireworks at their private homes,” said Clarke. “That can cause problems, too.”

Dutton predicted some people might have a hard time seeing the fireworks and would get out of their cars.

“You don’t have much faith in our residents,” said Clarke. “I’m really disappointed in you guys.”

Klinepeter noted that every other town in the area has canceled fireworks and he asked Acting Fryeburg Police Chief Mike McAllister for his opinion.

McAllister said he couldn’t say for sure if he would have enough officers.

“Obviously, we have no idea how many people are going to be showing up,” said McAllister.

Though he added: “I have noticed that by and large people are abiding by the social distancing rules. I mean, there’s always going to be some that, you know, think this is hogwash ... But I think you do have a lot of space down there.”

Fire Chief Andrew Dufresne didn’t want people parking in the road because it could make it harder to get emergency vehicles in and out.

Clarke said crowds could be controlled if it were done on a ticket basis with tickets available at local businesses.

Resident Allison Leach, during the public forum portion of the meeting, encouraged selectmen to reconsider their decision on fireworks if the COVID-19 situation changes.

“A lot could happen in two weeks,” said Leach.