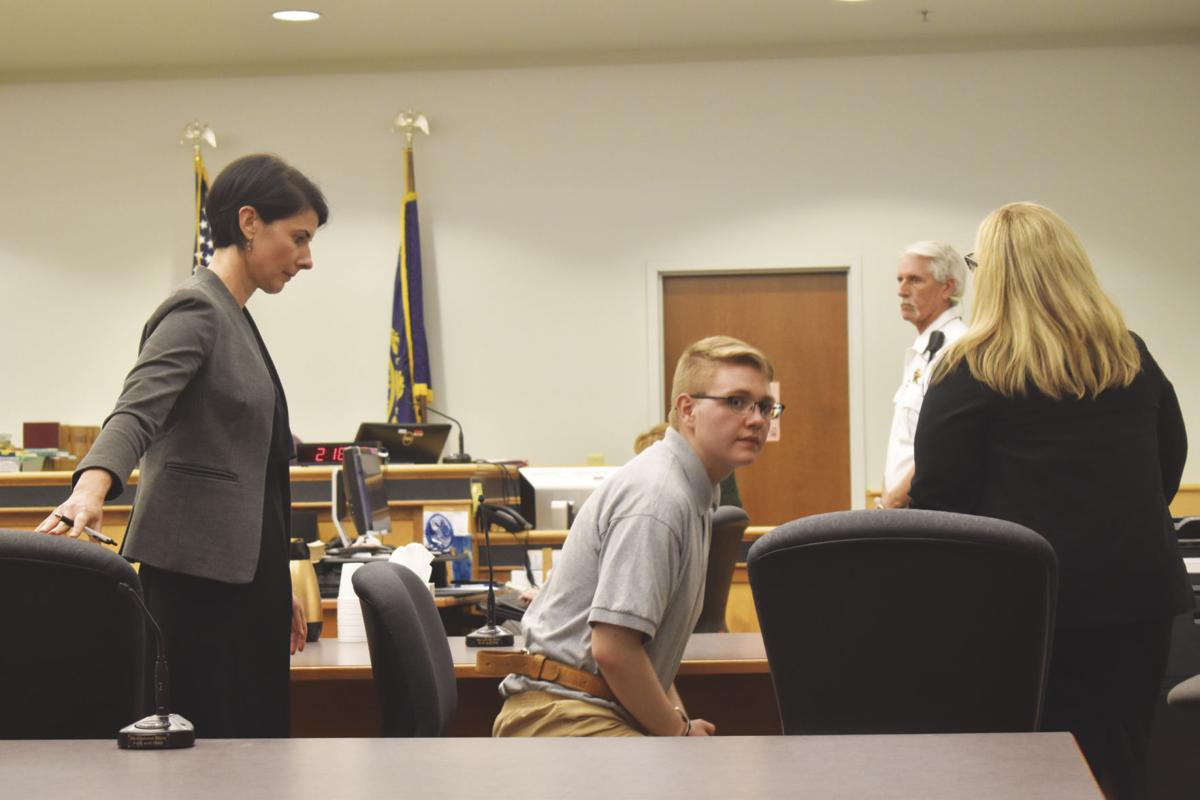 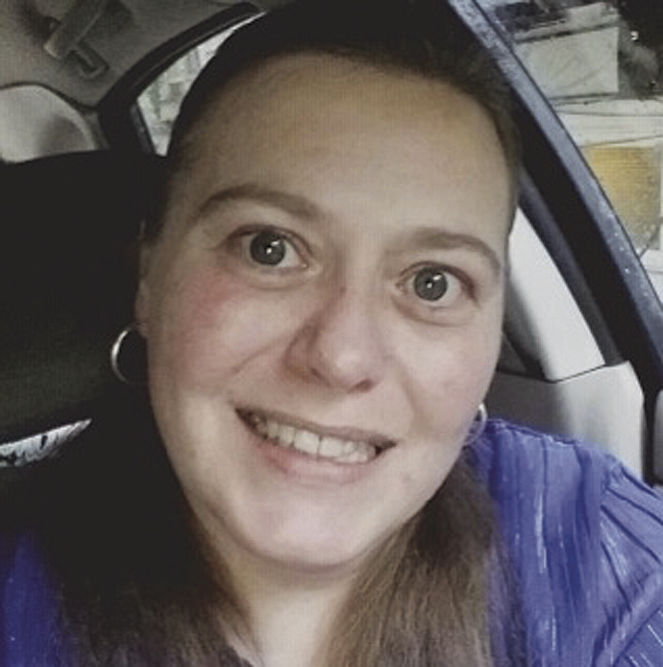 OSSIPEE — Keith Dobens, the 17-year-old Madison boy who in February was charged with killing his mother, Melissa Moulton Hatch, was ordered Thursday to spend the next five years in a secure psychiatric unit after he pleaded not guilty to second-degree murder by reason of insanity.

It was the first time Dobens, who turns 18 today, was publicly named in connection with Hatch’s murder.

Her body was discovered Feb. 15 at 15 Burgdorf Drive in the Eidelweiss section of Madison. On that day, law enforcement responded to a 911 call at around 6:40 p.m. and found Moulton stabbed and lying on the bathroom floor. Police said Dobens was also there, covered in blood.

Hatch, 42, who went by her maiden name of Moulton, died at the scene. Dobens was taken into custody.

On Thursday, about 10 or so people who appeared to be family or friends of Moulton’s were in the gallery.

In court, Dobens appeared calm and unemotional, answering, “Yes, your honor” and “No, your honor,” when questioned by the judge.

In a press release earlier this year, Dr. Jennie V. Duval, the chief medical examiner, determined that the manner of death was homicide and the cause of death was “multiple sharp injuries, including deep incised wounds of the neck.”

He said during the 911 call, dispatchers could hear Moulton tell Dobens to put the knife down. Moulton also tells Dobens’ autistic sister to get into a bedroom and close the door.

The actual attack lasts for about two minutes. Moulton’s screams can be heard, and then a male’s screams are heard at the end.

A Freedom police officer and a sheriff’s deputy arrived on scene and knocked on the door.

“The defendant opened the door,” said Agati. “At the time, the defendant was naked and covered in blood.”

Officers found Moulton lying on the bathroom floor, bleeding. Medical personnel confirmed that she died at the scene. Police also found Moulton’s daughter in Moulton’s bedroom and found that Moulton’s dog, River, had been stabbed.

According to Agati, Moulton’s mother, Dee Palmer of Conway, had gotten a call from Moulton less than an hour before the attack, telling her that Moulton Dobens was scaring her by lying naked on the floor and being largely unresponsive to questions.

Palmer told Moulton to seek emergency mental health treatment for Dobens, but she never got to make that call.

Agati added that Dobens’ friends and family had noticed that Dobens’ was acting erratically in the two or three weeks before the attack, including “bizarre Snapchat messages.” He told a girlfriend he wanted to slap her, then wanted to get back together. He also began calling his mother “derogatory names.”

Agati said Dobens had stopped taking medication a couple months before the murder. A mental health expert believes Dobens’ condition was “complicated” by cannabis use. The cannabis was not the cause but might have contributed to his condition.

After his arrest, Dobens was transferred to the John H. Sununu Youth Services Center in Manchester, where he was held until Thursday, Agati said. Dobens underwent competency evaluations in March and April.

“He believed that there was a conspiracy to raise him to become the president of the United States, and on the day of the murder, he was going to be physically injured by his sister as part of that preparation,” said Agati. “He believed he was being tested.”

Agati said Dobens didn’t think his mother was going to die from his actions and that she was actually a cyborg. Dobens was under the belief that after the attack, the FBI was supposed to take him off to the next part of his training. A mental health evaluator said Dobens killed Moulton as a result of his mental illness, which could last the rest of his life. Palmer, surrounded by supporters, spoke briefly to the court.

Dobens kept his back turned to her.

Palmer said that the family was “in turmoil” because of Dobens’ actions. She recalled Moulton as a woman who was always smiling and had a positive outlook. “You took away your mother, my daughter, a friend,” said Palmer. “She loved you unconditionally; she loved your sister unconditionally. She did and would have done anything for both of you.”

Palmer said Moulton’s daughter doesn’t recognize Dobens as her brother anymore and that the girl cries for her mother. “We have to tell her Mommy isn’t going to be here anymore for you but she will be in our hearts,” said Palmer. She continued: “You have changed my life and my family forever. My heart feels like it’s been ripped out of me. Your actions have caused so much damage to my world.”

“I still can’t believe what has happened,” said Dobens. “Where can I begin to ask for your forgiveness. I’m truly sorry for what has happened. Not because of the consequences but because I lost my mother. She was a great woman who deserved so much more than what she was given. I miss her so much that it hurts me to the core.”

He expressed hope he could reunite with his mother in heaven and thanked everyone for listening to him.