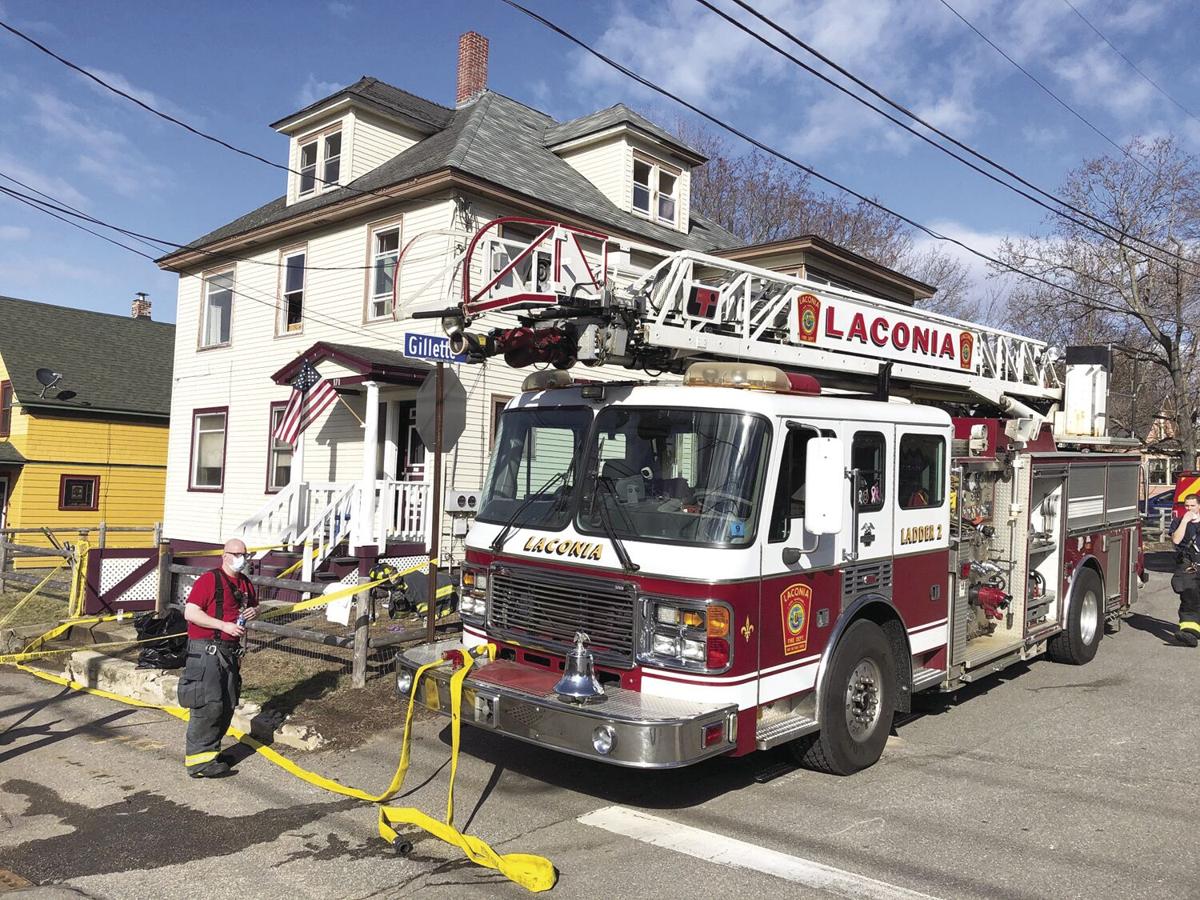 An 89-year-old blind woman was found dead inside the home at 169 Highland St. in Laconia following a fire on Wednesday afternoon. (MICHAEL MORTENSEN/The Laconia Daily Sun) 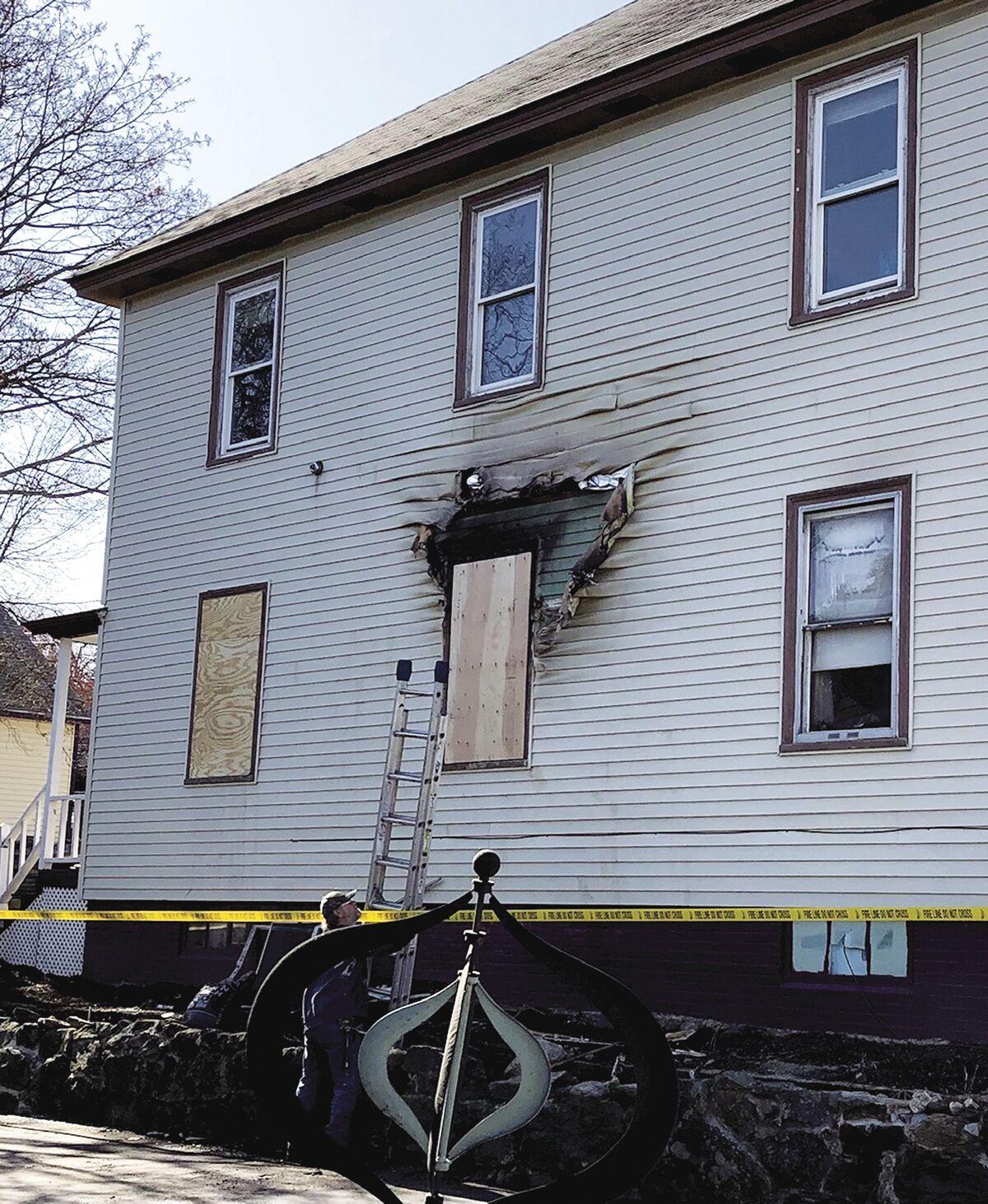 A worker boards up a window Thursday at the Highland Street house where an 89-year-old resident died in a fire Wednesday afternoon. (MICHAEL MORTENSEN/The Laconia Daily Sun photo)

An 89-year-old blind woman was found dead inside the home at 169 Highland St. in Laconia following a fire on Wednesday afternoon. (MICHAEL MORTENSEN/The Laconia Daily Sun)

A worker boards up a window Thursday at the Highland Street house where an 89-year-old resident died in a fire Wednesday afternoon. (MICHAEL MORTENSEN/The Laconia Daily Sun photo)

Sue Higgins said the victim was her mother, Virginia Higgins. The elder Higgins lived in a first-floor apartment in a three-story duplex at 169-171 Highland St., at the corner of Highland and Gillette.. She was 89 years old and blind, her daughter said.

The first firefighters to arrive on the scene at about 2 p.m. Wednesday afternoon found Mrs. Higgins in the living room in the front of the house, Fire Chief Kirk Beattie said. She was unconscious and not breathing.

Firefighters/EMTs immediately performed CPR in an effort to resuscitate her. She was immediately rushed to the hospital about three blocks away, where she was pronounced dead a short time later.

Sue Higgins and her husband, state Rep. Gregg Hough, live on the second floor and were not home at the time.

As the first firefighters arrived on the scene flames could be seen on the first floor, Beattie said. A second-alarm was sounded summoning additional personnel and equipment from surrounding communities.

Beattie said the fire was confined to the first floor. He said the origin and the cause of the fire are still under investigation.

The dead woman was the only person inside the building at the time, Beattie said.

The building is owned by Sue Higgins, according to city records.

Hough said he learned of the fire as he was attending a session of the state House, which was taking place in a sports arena in Bedford.

He said that he did not know how much damage the fire had caused because access to the building was being restricted to firefighters and investigators.