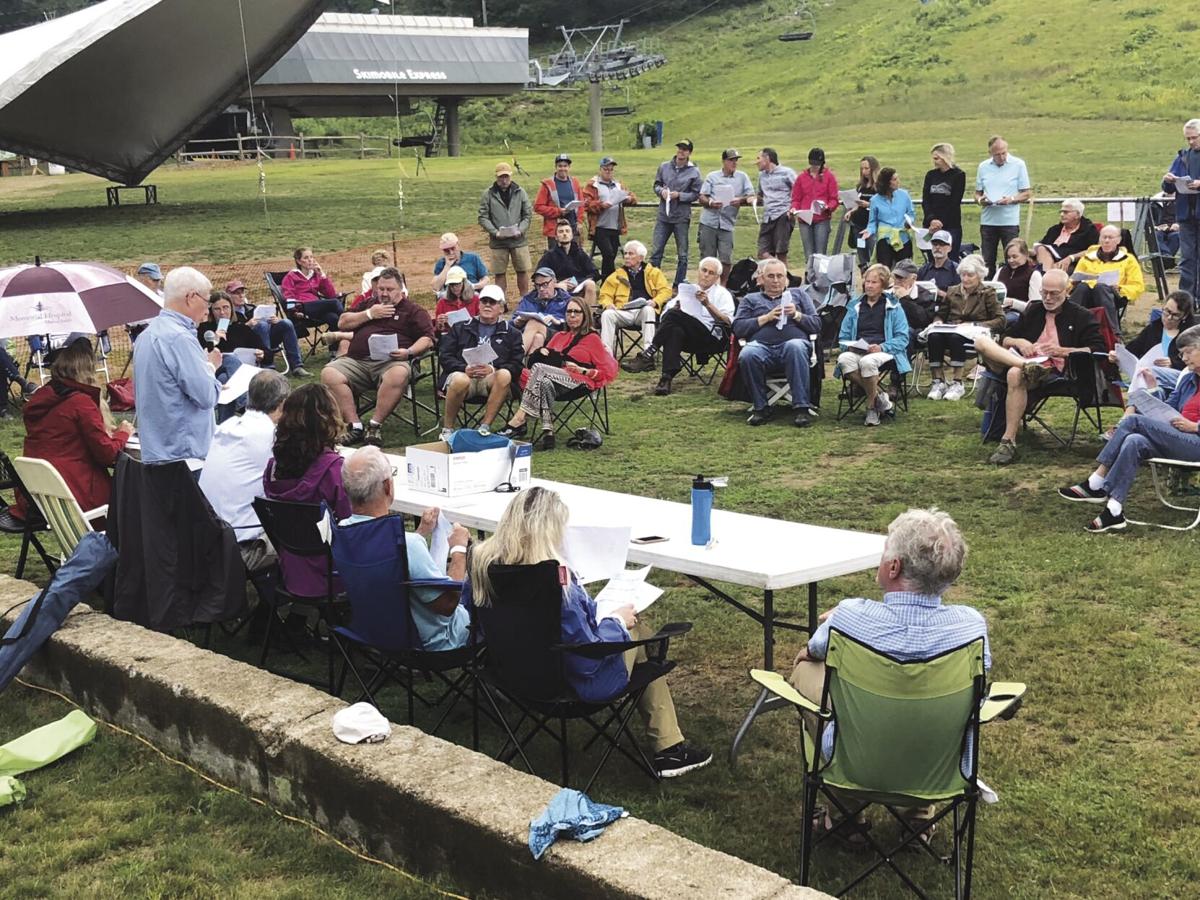 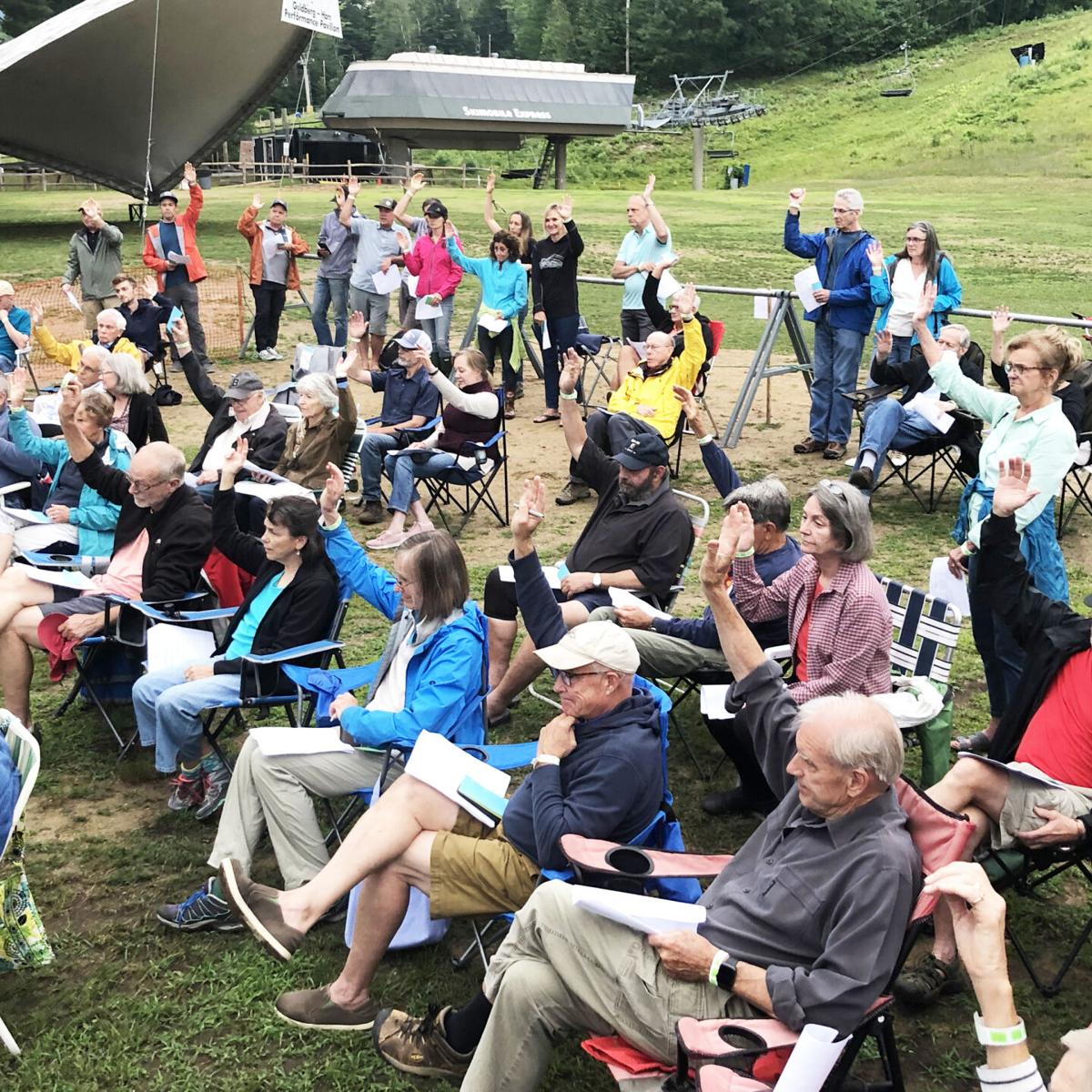 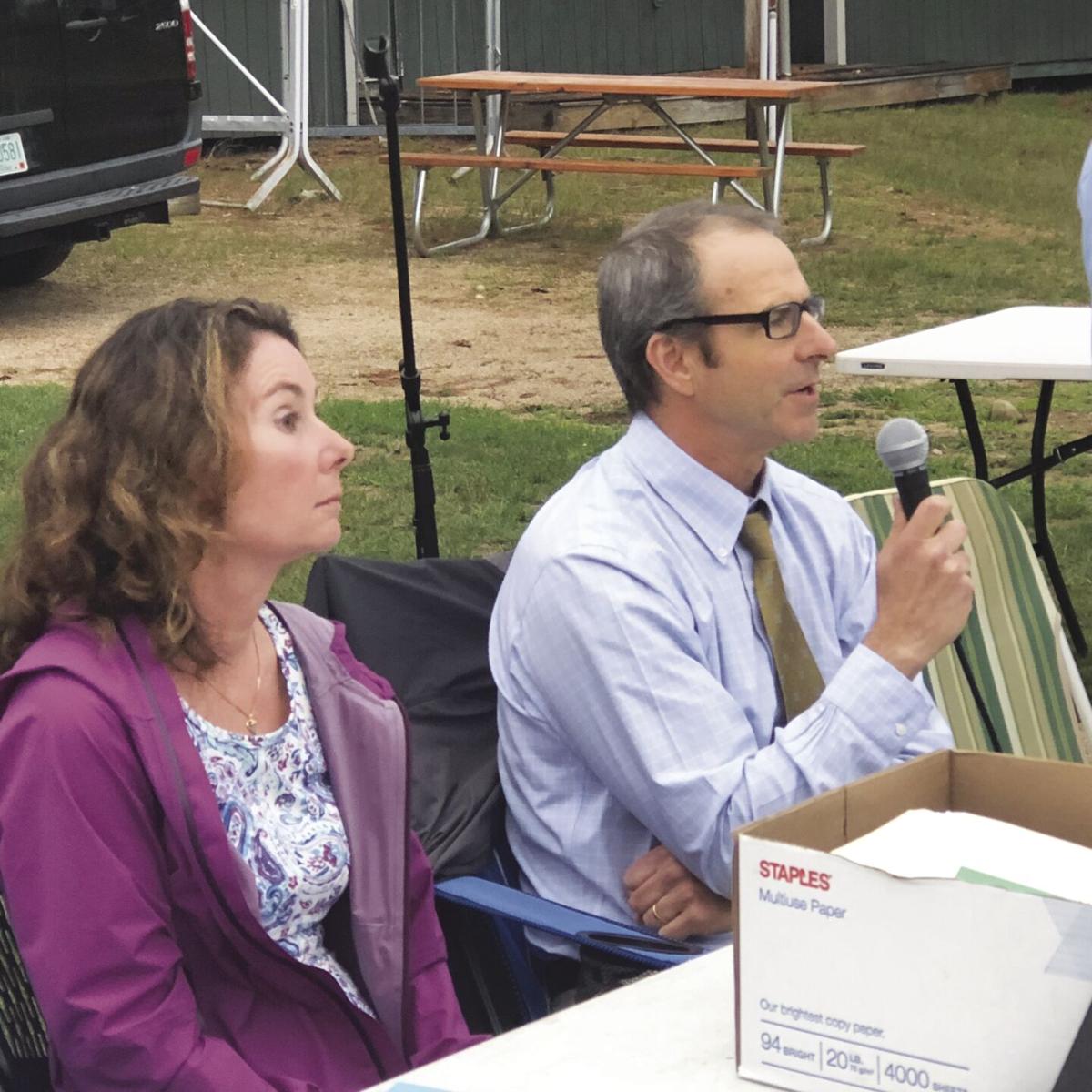 CONWAY — At the Kearsage Lighting Precinct annual meeting held Tuesday night, residents overwhelmingly voted to create a planning board, thus clearing the way for the precinct to legalize zoning articles, several of which have addressed short-term rentals.

There were 15 Bartlett voters and 59 Conway voters at the 41-minute meeting, according to the supervisor of the checklist, as well as several non-voters in attendance.

The issue of short-term rentals first came to light in Kearsarge several years ago. After STR owners were sent notices of violation, the owners sued the lighting precinct, and a case is still pending.

But last year, precinct attorney Peter Malia of Hastings Malia of Fryeburg, Maine, told the board of commissioners that because the KLP never had a planning board, the legality of its zoning articles for at least the past five years were thrown into question.

The lack of a planning board is also the subject of STR owner Richard Park’s ongoing lawsuit against the precinct.

Precinct Clerk Meredith Wroblewski said commissioners have worked with the New Hampshire Municipal Association on the planning board issue.

At Tuesday’s meeting, held outside at Cranmore Mountain Resort, all but one voter (Stephanie Kenney of Timberline Drive) supported Article 3 to establish a planning board. Kenney’s reasons for not supporting the article were not given.

During a brief discussion prior to the vote, someone asked how the board would be chosen and how many members it would have.

Commissioners chair M. Lynn Lyman said it would have five members who would be appointed by commissioners. She said applicants are welcome to submit their names to the precinct by Aug. 15.

She said commissioners will establish the planning board at its next meeting in September.

Asked about the board’s duties, Malia said it would review proposed zoning amendments prior to passing them along to commissioners before going to voters. The planning board also would be responsible for updating the precinct’s master plan.

Although there were threatening skies just before the annual meeting, the showers held off, allowing Moderator Jim Umberger to let it proceed.

“It was a very orderly meeting,” said Umberger.

Sitting at the head table were Umberger, Malia, Wroblewsk, Lyman, Joe DiFiore, Sarah Mallett and treasurer Peter Donohoe, who is married to Lyman.

Article 1 was voting for elected officials. There were no contested elections. Umberger was re-elected as moderator, Wroblewski as clerk and Donohoe as treasurer, Aall for one year.

Mallett had been appointed to the board following the resignation last February of former chair Rick Jenkinson. She was elected by a show of hands to a two-year term to fill out Jenkinson’s term and Fiore was elected to another three-year term.

Under Article 2, voters approved an operating budget of $72,730. They also approved Article 4, authorizing the precinct to borrow money in anticipation of taxes, if needed.