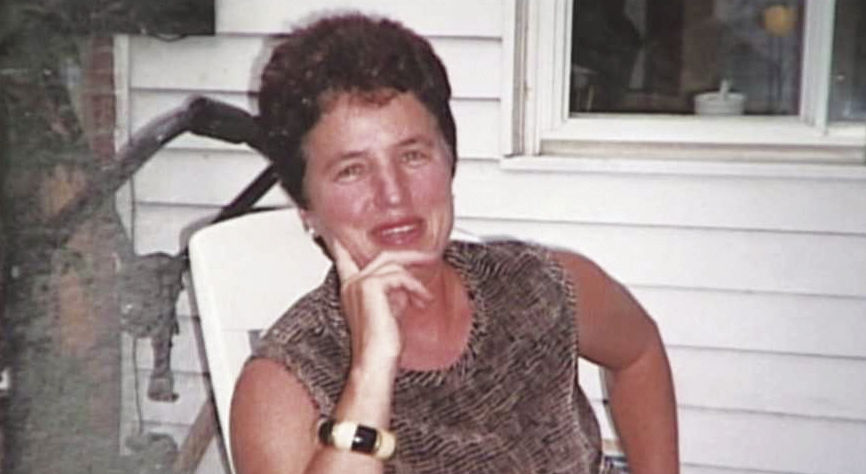 Louise Chaput is seen in this undated photo. (COURTESY WMUR) 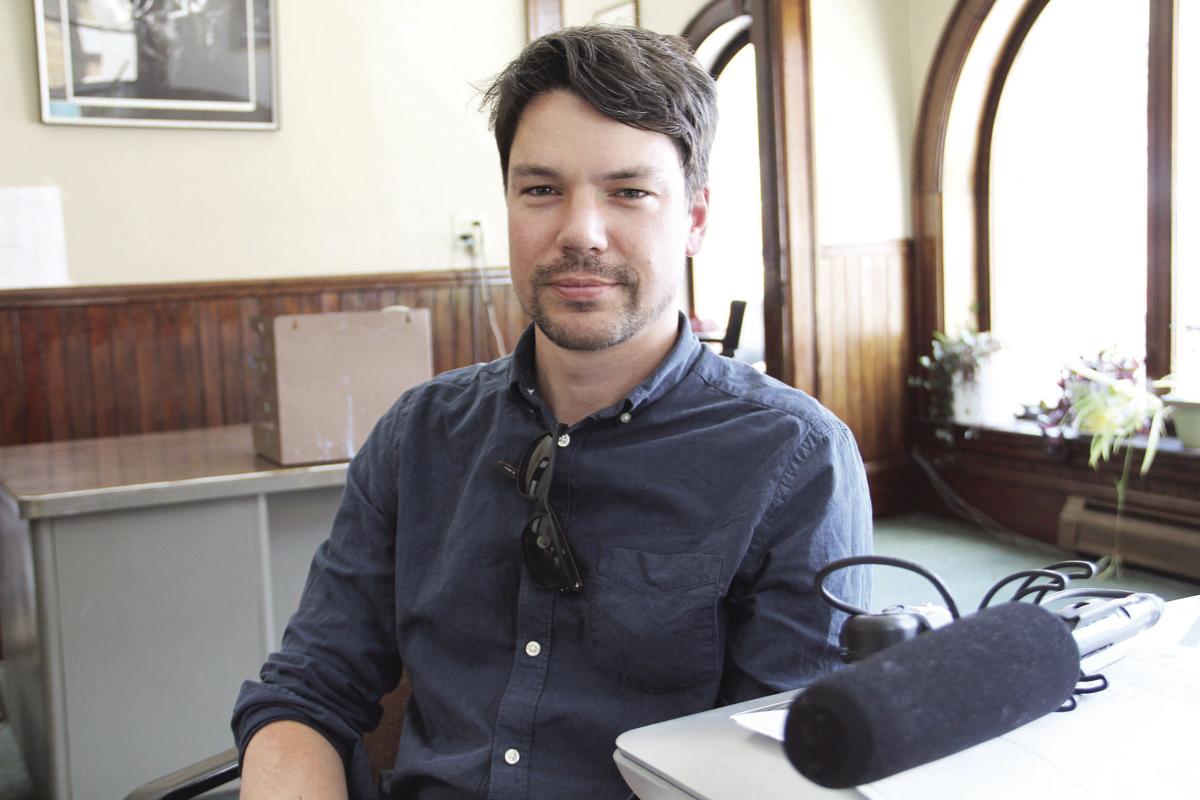 Boris Proulx was in Berlin/Gorham recently to research a podcast his Quebec-based team is doing on the unsolved murder of Louise Chaput on the Glen Ellis Trail in the White Mountains National Forest. (BARBARA TETREAULT PHOTO)

Louise Chaput is seen in this undated photo. (COURTESY WMUR)

Boris Proulx was in Berlin/Gorham recently to research a podcast his Quebec-based team is doing on the unsolved murder of Louise Chaput on the Glen Ellis Trail in the White Mountains National Forest. (BARBARA TETREAULT PHOTO)

PINKHAM NOTCH — A crime podcast from Quebec is taking a fresh look at the unsolved 2001 murder of Canadian hiker Louise Chaput in the White Mountains.

Boris Proulx of the podcast “Syntheses” was in the Berlin-Gorham area last week to trace Chaput’s steps and talk to locals about the case.

Chaput, a 52-year-old psychologist, had traveled to Pinkham Notch to do some day hiking around Mount Washington on Nov. 15, 2001. That was a Friday. When she did not return to her Sherbrooke, Quebec, home by Monday morning as planned, her boyfriend called authorities and a search was initiated.

Three days later, her body was discovered 200 yards off the Glen Boulder Trail near the Glen Ellis Falls parking lot. She had been stabbed multiple times.

No one was ever charged with Chaput’s murder. Her case remains on the N.H. Department of Justice’s cold case list.

Proulx said "Syntheses" did a five-part podcast last year on the unsolved 2011 murder of Valerie Leblanc in Quebec. The 18-year-old student was found burned and mutilated in a wooden area. During their research, Proulx said they interviewed the coroner on the case, Dr. Marie Pinault, who mentioned to that the murder of her best friend, Louise Chaput, had never been solved.

She described how Chaput decided to go hiking alone after a trip with friends got canceled. Pinault said Chaput loved the outdoors and had hiked in the White Mountains before.

Proulx said the case was widely publicized in Quebec, but as he learned more,  many strange details caught his attention. One thing was the location — Proulx said a hiking trail just a short distance from the Appalachian Mountain Club’s Pinkham Notch Visitors' Center seemed like an unusual place for a murder.

In addition, Chaput's dark blue internal frame backpack with a down sleeping bag was never found. And, he wondered, why would Chaput take her backpack and sleeping bag but leave her hiking boots in the car?

The keys to her silver Ford Focus station wagon also were missing, though the vehicle itself remained in the parking lot adjacent to the visitors’ center.

Proulx said he is hoping to track down the AMC clerk believed to have been the last person to have spoken to Chaput before she was killed.

The clerk told authorities that a woman with a French accent had stopped by the desk at around 3 p.m. on Nov. 15, 2001, to ask about a short hike she could do before dark. Chaput had made a reservation at the AMC's Joe Dodge Lodge but never checked in, leading police to believe she'd been murdered that day.

Police were able to confirm that Chaput crossed the border into the United States at Norton, Vt., at 11:45 a.m. on the 15th. A credit card receipt showed she stopped at the Pik Quik convenience store in Colebrook at 12:50 p.m.

The podcast team also has spoken to Chaput’s two daughters, Corrine and Constance, who were 18 and 10 years old, respectively, when their mother was killed.

Proulx addded that he is trying to set up a meeting with the New Hampshire Cold Case Unit, which still has Chaput’s case listed.

“I hope to meet as many people as I can,” he said. He said "Syntheses" hopes to have the Chaput podcast completed this fall.