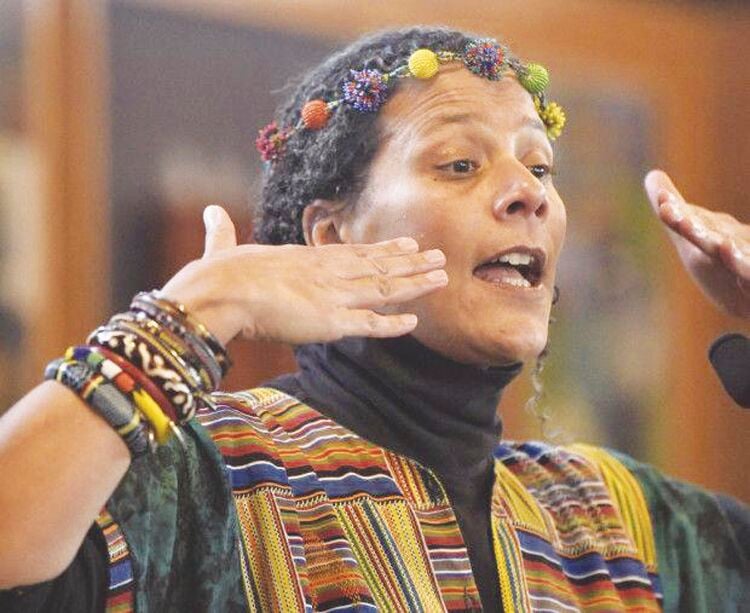 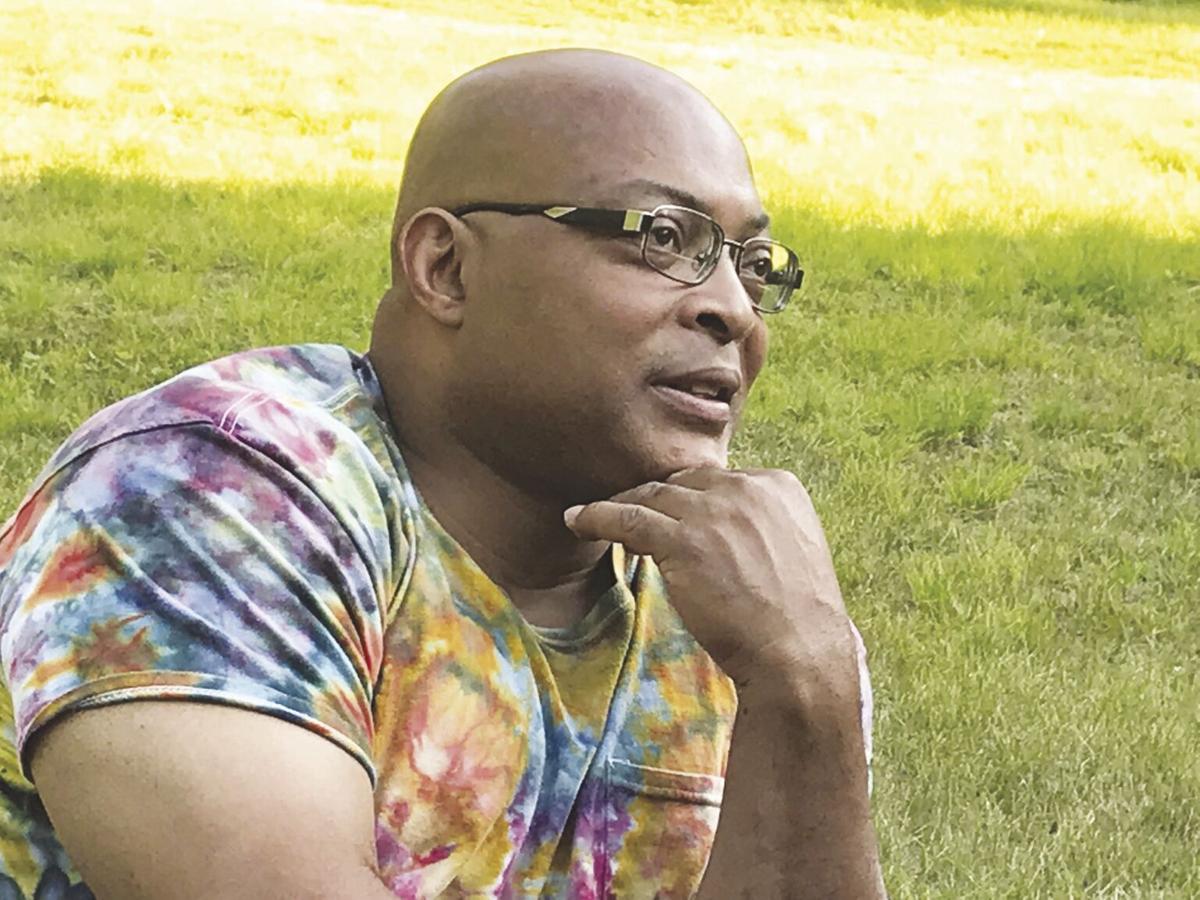 Arnold L. Farr, professor of philosophy at the University of Kentucky, will be speaking at a Zoom program honoring Martin Luther King Jr. on Jan. 18. (COURTESY PHOTO)

Arnold L. Farr, professor of philosophy at the University of Kentucky, will be speaking at a Zoom program honoring Martin Luther King Jr. on Jan. 18. (COURTESY PHOTO)

ALBANY — Martin Luther King Jr.’s memory will be honored with a community Zoom evening of song, story and reflection presented by the Unitarian Universalist Fellowship of the Eastern Slopes in Tamworth village and the Albany-based World Fellowship Center on Monday, Jan. 18, at 6 p.m.

Featured speaker Arnold L. Farr is professor of philosophy at the University of Kentucky. He is also founder and president of the International Herbert Marcuse Society. Farr has published dozens of articles and a couple of books on race, critical theory, and a wide range of other social issues in social/political philosophy.

Farr is a member of the state coordinating committee for Kentucky Poor People’s Campaign: A National Call for Moral Revival and several other activist and political organizations. With a passing comment Dr. King once made to Harry Belafonte as a springboard, Dr. Farr will reflect on living with dignity, aplomb, courage and resistance in the current social and political climate.

Also featured will be Rhode Island-based storyteller Valerie Tutson, who has been telling stories in schools, churches, libraries, festivals and conferences since 1991. She draws her stories from around the world, with an emphasis on African traditions. Her repertoire includes stories and songs she learned in her travels to South Africa and West Africa, and stories from African American history.

Shana Aisenberg will round out the program with a variety of musical offerings. Aisenberg is an acoustic musician, composer and singer/songwriter and musical director of the Unitarian Universalist Fellowship of the Eastern Slopes.

For more information, call Andy Davis at (603)452-4446. For the link to attend the event, contact andy@worldfellowship.org.