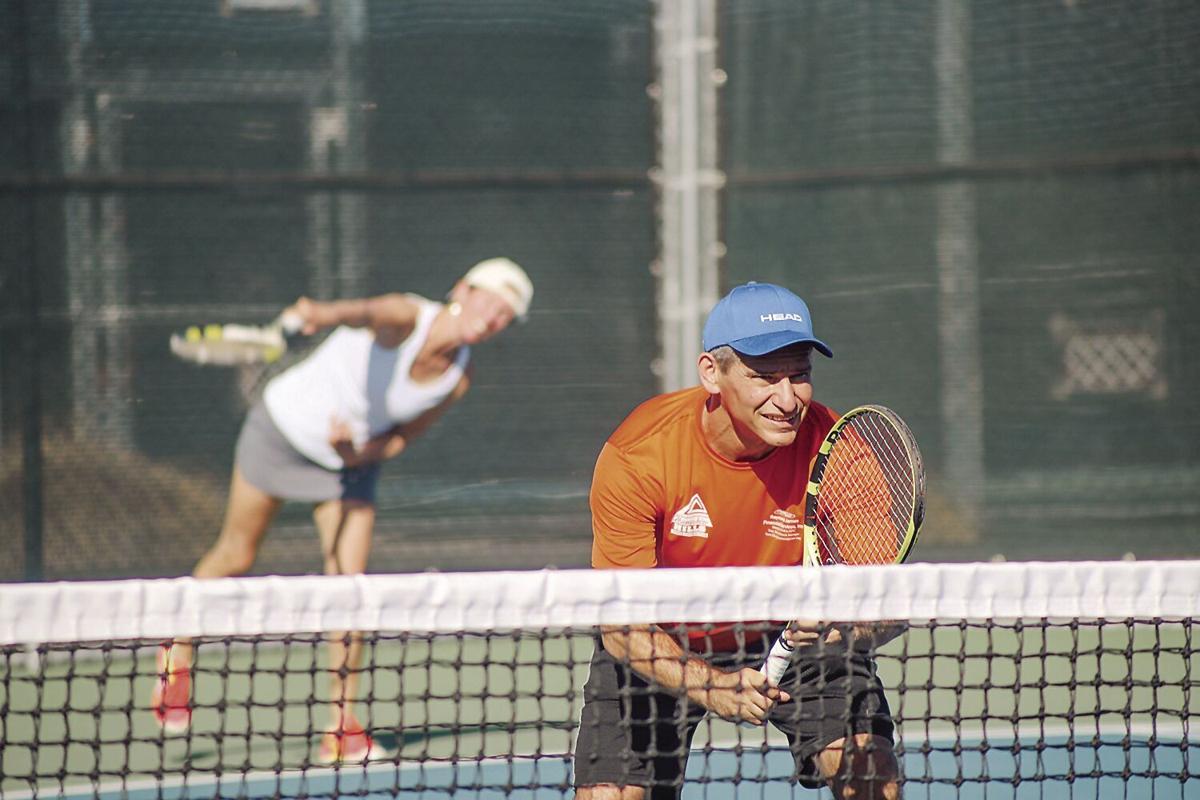 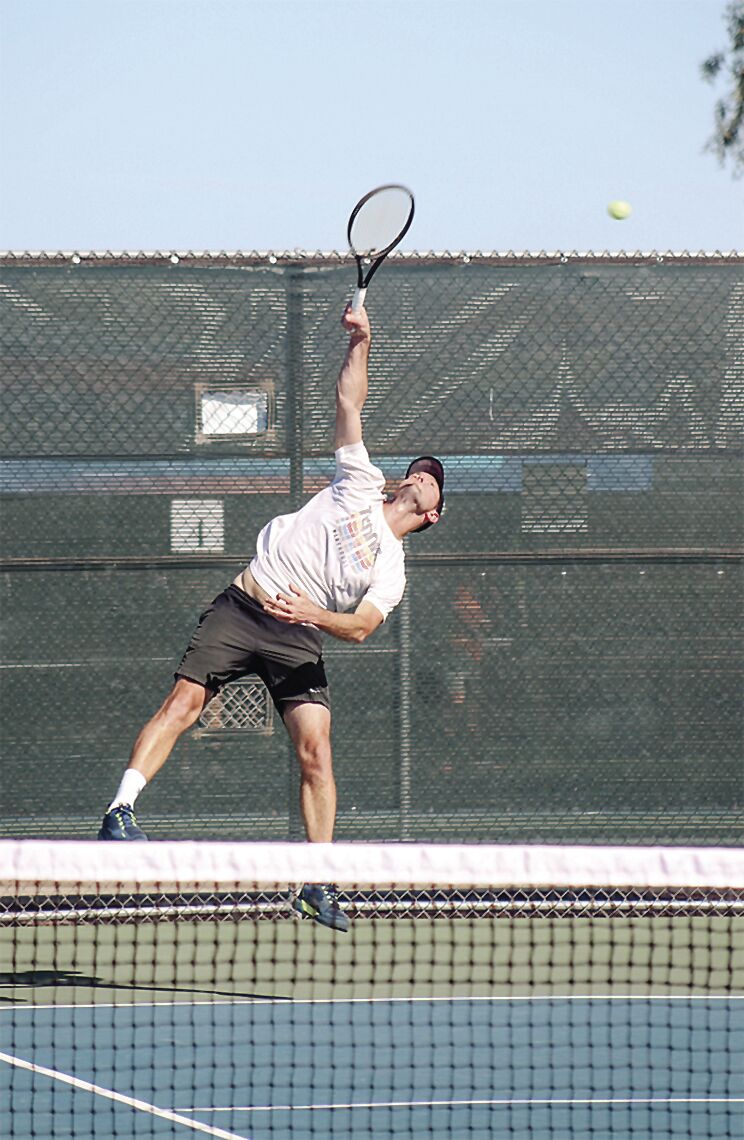 SURPRISE, Ariz. — Jackson residents Bridget Herlihy and John Tanzman along with Conway resident Duncan Yarworth competed in the USTA 9.0 Mixed Doubles Championships in Surprise, Arizona, Nov. 6-7. The Hampshire Hills team — based out of Milford — had won its local league last spring and then won the New England sectional title in July with victories over teams from Massachusetts, Maine and Rhode Island.

At Nationals, the New England representatives were able to win matches against teams from the Southwest (Tuscon) and Pacific Northwest (Seattle), but fell short in their match-ups with Southern California (Los Angeles) and Middle States (Deleware).

Yarworth and his partner Leslie Sawyer had two straight sets wins during the competition while Herlihy and Tanzman ended up losing a 10-8 third set tiebreaker in their match with Southern California. The team finished ninth overall in the nation among the nearly 700 teams that competed.

"We were stoked to make it and really enjoyed all the tough competition," said Herlihy. "Of course we would have liked to come in No. 1 but we were still very happy with the outcome."