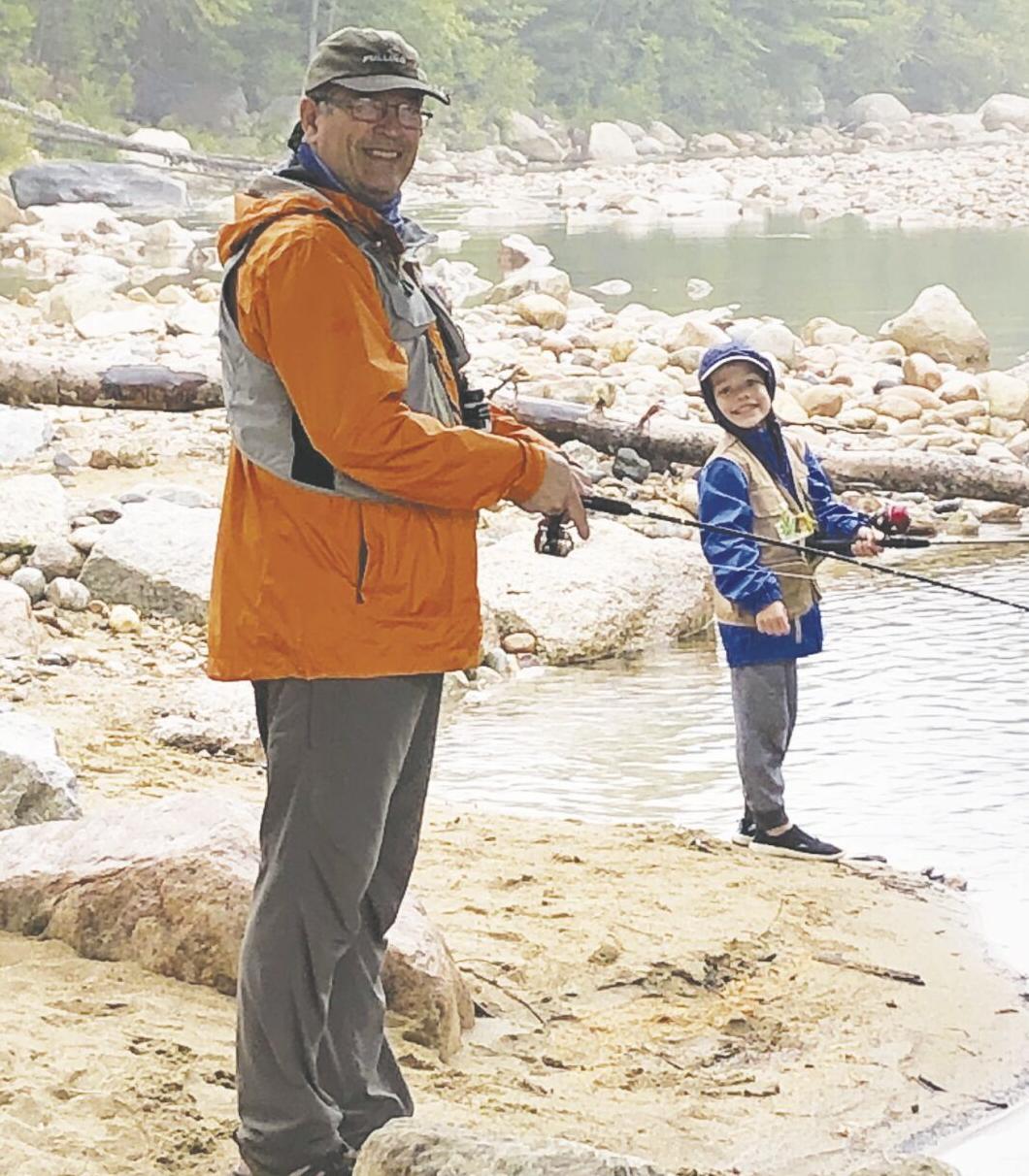 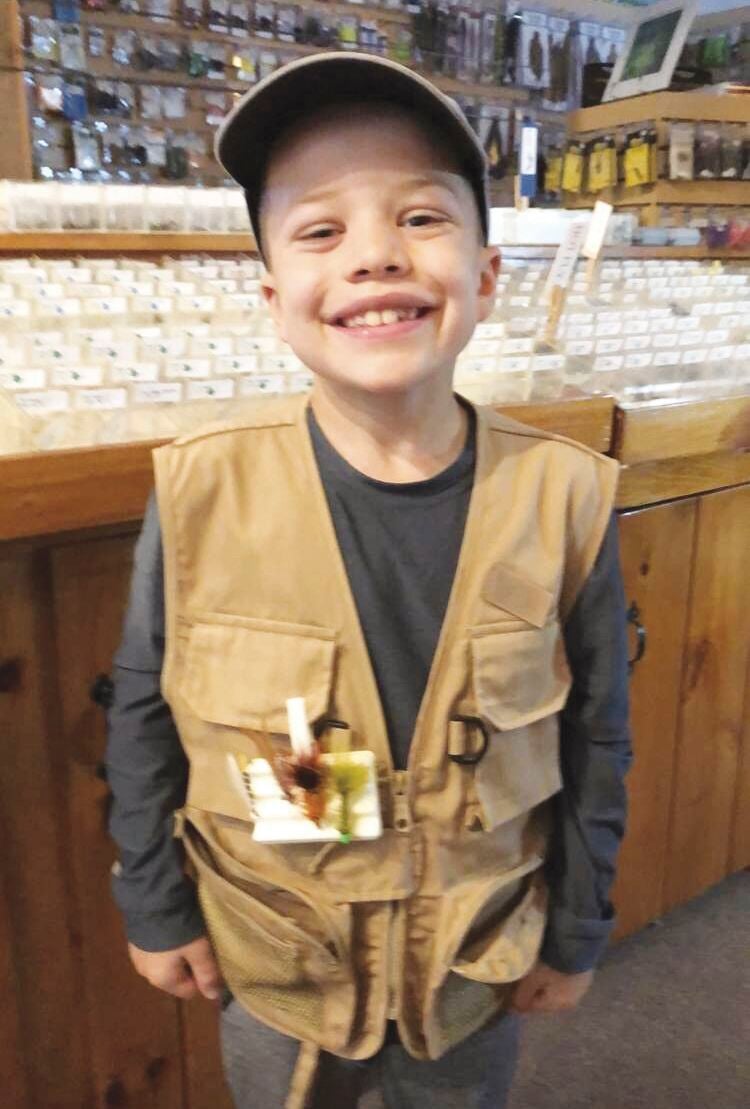 “Baba is it time to go fishing yet?”

“Not yet, Mac. We need to sleep a little longer.”

My grandson was making his first sleepover at our house. The purpose of the sleepover was to go fishing and to catch trout. Mac has been obsessed with fishing since he caught his first brook trout in Mink Brook. A day his proud grandfather will never forget.

I rolled back the covers. “OK, Mac, lets get up and eat some breakfast. We need our energy if we are going to fish all day.”

After eating our breakfast and getting everything ready, we loaded the truck. Mac has a nice Zebco rod that he graduated to from his Snoopy rod. I dug out my last spin cast rod that hadn’t seen the light of day for over 30 years. I was going to see if I remembered how to spin fish for trout.

The thought process was spin fishing, like my grandson, would minimize the questions and build the bond that anglers share. Most of us started fishing with spin gear. It was the drug that got us addicted to fishing.

We piled into the truck and headed to Bartlett. There are still trout at the River Street Bridge. Unusual for this late in the fishing season.

Mac needed to make a stop before fishing.

Mac took his position at the tying desk. His eyes widened as he saw all the goodies that lay out on the desk. He chose his materials while Baba set up the vise and anchored the thread.

Mac went to work and created a piece of artwork for his brother. When Mac finished, Baba tied off the thread and handed Mac a special case to put the fly in.

“Thanks, Baba,” said Mac with a gleam in his eye.

“Try this on Mac,” said Deedee.

The vest fit Mac perfectly. Mac beamed as he now had a fishing vest just like his Baba. Side trip finished we all hopped back into the truck and turned north for Bartlett. We pulled into the parking area and we were the only anglers on the river this day.

We walked under the bridge and began to cast, Mac with a MOP jig and I with a Panther Martin spinner. We cast and worked the pool. Mac wanted to swap rods. We kept working the pool. Trout were chasing our lures but not taking.

“Its pretty deep, Mac. Be careful.”

Mac waded right into the water above his waist. The cold water did not deter him. He was a man on a mission.

We got to the other side of the river to cast the bridge pool from a different direction. As we cast, a magnificent bald eagle flew down the river and landed in a tree along the river. The eagle was in pursuit of trout as well.

The trout won this time. Soon the eagle headed upstream to more fertile waters and we got back into the truck to try and find another place that would hold a willing trout.

Tip of the Week

Birds of prey are astute hunters of fish. When you see a bird of prey along a waterbody you can rest assured there are fish in that location.

Steve Angers, a native to the Conway area, is the author of the acclaimed book “Fly Fishing New Hampshire’s Secret Waters” and operates the North Country Angler.