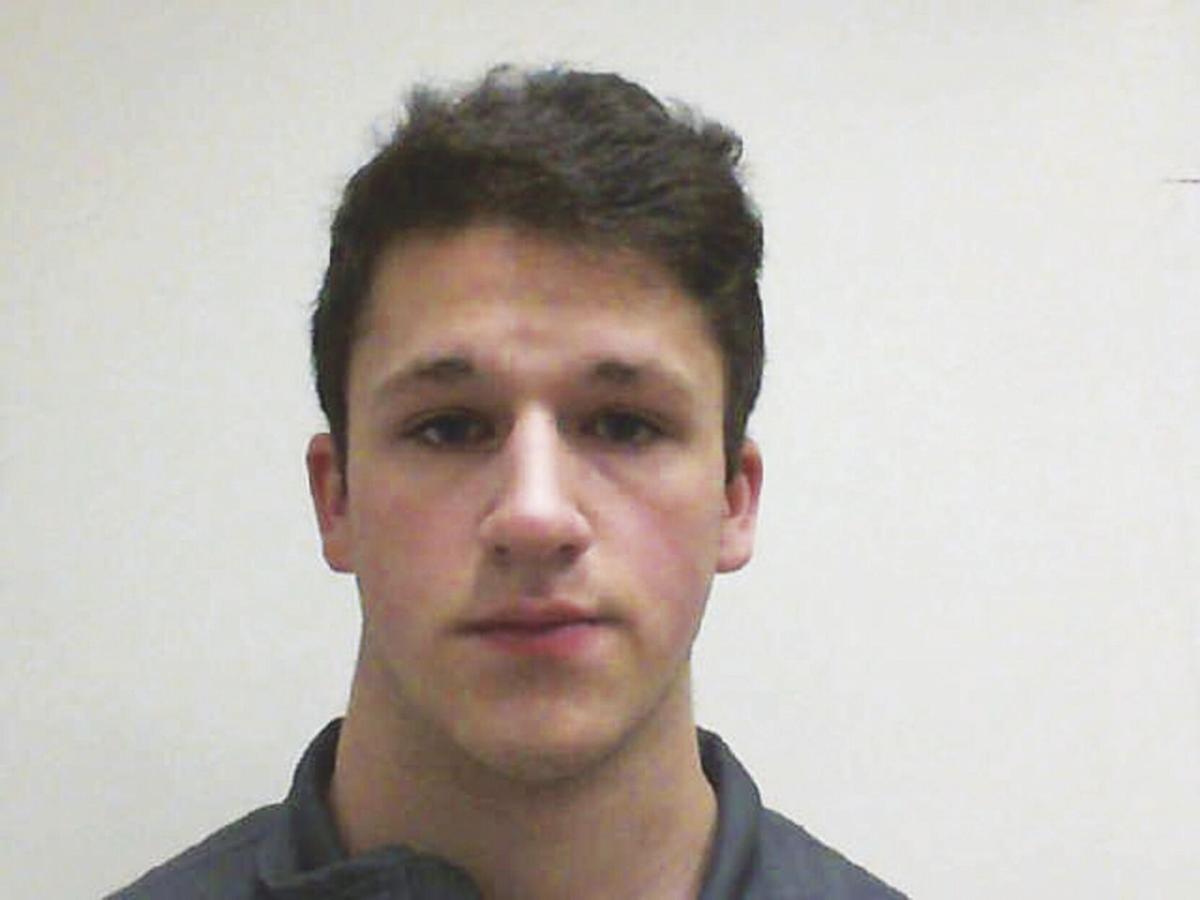 Riley Hayes, 18, of Jackson was recently asked to move out of his dormitory by officials at Florida Atlantic University and find off-campus housing. Hayes has sexual assault charges pending against him in Conway. (POLICE PHOTO) 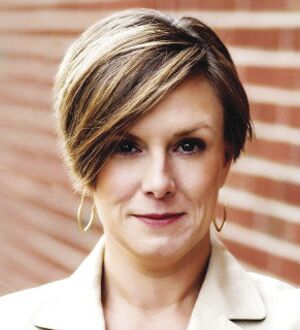 Robin Melone of Wadleigh, Starr and Peters PLLC of Manchester is a member of Riley Hayes' defense team. (COURTESY PHOTO) 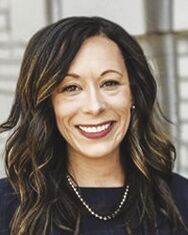 Leslie Gill of Gill and Sculimbrene PLLC of Nashua is one of Riley Hayes' defense attorneys. (COURTESY PHOTO)

Riley Hayes, 18, of Jackson was recently asked to move out of his dormitory by officials at Florida Atlantic University and find off-campus housing. Hayes has sexual assault charges pending against him in Conway. (POLICE PHOTO)

Robin Melone of Wadleigh, Starr and Peters PLLC of Manchester is a member of Riley Hayes' defense team. (COURTESY PHOTO)

Leslie Gill of Gill and Sculimbrene PLLC of Nashua is one of Riley Hayes' defense attorneys. (COURTESY PHOTO)

CONWAY — The Jackson teen accused of sexually assaulting a minor last October was ordered to vacate his campus dorm by officials of the Florida college he is attending, according to the latest motion filed by his attorneys, Leslie Gill of Gill & Sculimbrene PLLC of Nashua and Robin Melone of Wadleigh, Starr & Peters PLLC of Manchester.

Riley Hayes, 18, of Jackson was charged

Hayes was arrested at the Conway Police Station on Feb. 26. Court paperwork shows he turned 18 the day before the arrest. Hayes was released on personal recognizance.

The indictment signed by Assistant County Attorney Keith Blair says if Hayes is convicted, the special felony would yield a 10-to-20-year prison sentence and a $4,000 fine.

In March, Hayes’ attorneys petitioned the court to amend bail to allow their client, who recently graduated from Kennett High, to go on college tours. “Riley is a senior in high school. He has been accepted to a number of colleges, some of which are located outside of New Hampshire,” said Gill and Melone.

“While the bail conditions as presently set do not contain a travel restriction, they do contain a curfew provision. Out of an abundance of caution, the accused requests that the court amend bail and authorize Riley to travel out of state to tour colleges only if accompanied by a parent,” the attorneys said.

On June 30, Gill informed the court in a “change of address motion” that Hayes was living at an address in Boca Raton, Fla., that is the same as a residence hall at Florida Atlantic University called Heritage Park Towers.

Metcalf said: “Although federal and state privacy laws prohibit us from commenting on individual matters, we can confirm that the student has attended FAU since June 26, 2021, and the University was recently made aware of the indictment in the state of New Hampshire.

“We take any accusation of sexual assault seriously and pursue all appropriate measures to ensure that the rights of those involved are protected and the campus remains one of the safest in the nation,” she concluded.

The following day, July 8, Hayes was told by the university “to vacate his dormitory and seek housing off-campus,” according to a notice of change of address and request to file under seal filed by Hayes’ attorneys with the court last week.

Asked to comment on why Hayes was ousted from the dorm, FAU’s Metcalf responded: “The Family Educational Rights and Privacy Act (FERPA) prohibits us from commenting on individual matters.”

The address referenced in the notice comes up as a four-bedroom, three-bath home that is listed for sale on Zillow for $878,000.

“For unknown reasons, The Conway Daily Sun has taken particular interest in this case. Its actions have now interfered with Riley’s right to an education,” Gill and Melone wrote.

The attorneys say while the N.H. Constitution creates a public right of access to court records, “this right is not, however, absolute and may be overcome when a sufficiently compelling interest for nondisclosure is identified.”

The attorneys claim that “the right to an education and the right to have his education record protected is a sufficiently compelling reason that would justify preventing public access to the entire contents of the change of address form.”

They add that “undersigned counsel has also previously raised concerns about the continued media attention and the potential to impact Riley’s right to a fair trial given Carroll County’s small population.”

The court has not so far ruled on the attorneys’ request to keep the change of address motions under seal.

In addition, the attorneys also filed a motion for discovery on July 15. Some of items of evidence sought by the defense from the state include texts, Snapchat and Instagram messages between various people, FaceTime videos, cellphone extractions from Hayes’ phone and videos of interviews.

The defense team said its asked for such materials several times, adding, “Counsel is hampered in their ability to effectively represent their client when they have only partial discovery.”

In another motion, the attorneys also seek “certain material and exculpatory evidence” on the phones belonging to Hayes, the complaining witness and other people who were in communications with the parties in the time period surrounding the alleged crime. Hayes’ phone was seized following an October interview with police.

Apparently, much of the communication between Hayes, the complaining witness and the other witnesses took place over Snapchat, an app that allows pictures and messages to be available only on a temporary basis. Snapchat says it logs the last 200 “snaps” that have been sent or received.

The defense team believes its reasonable to assume that the complaining witness and the other witnesses have sent more than 200 messages since last October. The defense team says the police didn’t make an effort to “view, preserve, or produce” such evidence on Snapchat or the phones.

“Thus there is a concern that any potential exculpatory Snapchat content is no longer available through Snapchat,” said the defense team, adding there may be forensic tools that could recover the messages.

“Because of law enforcement’s failure to preserve and seek evidence, the defense must now attempt to do so.”

The attorneys asked whether Hayes could have his phone back so it could be sent for independent analysis.

Hayes has a status conference in Carroll County Superior Court on Sept. 9, which will take place via Webex.

Good work, Daymond. Kicking that trial by media into high gear by hounding the kid and getting him kicked out of his dorm before he even been convicted of anything. Apparently you studied at the "guilty until proven innocent" school of journalism.