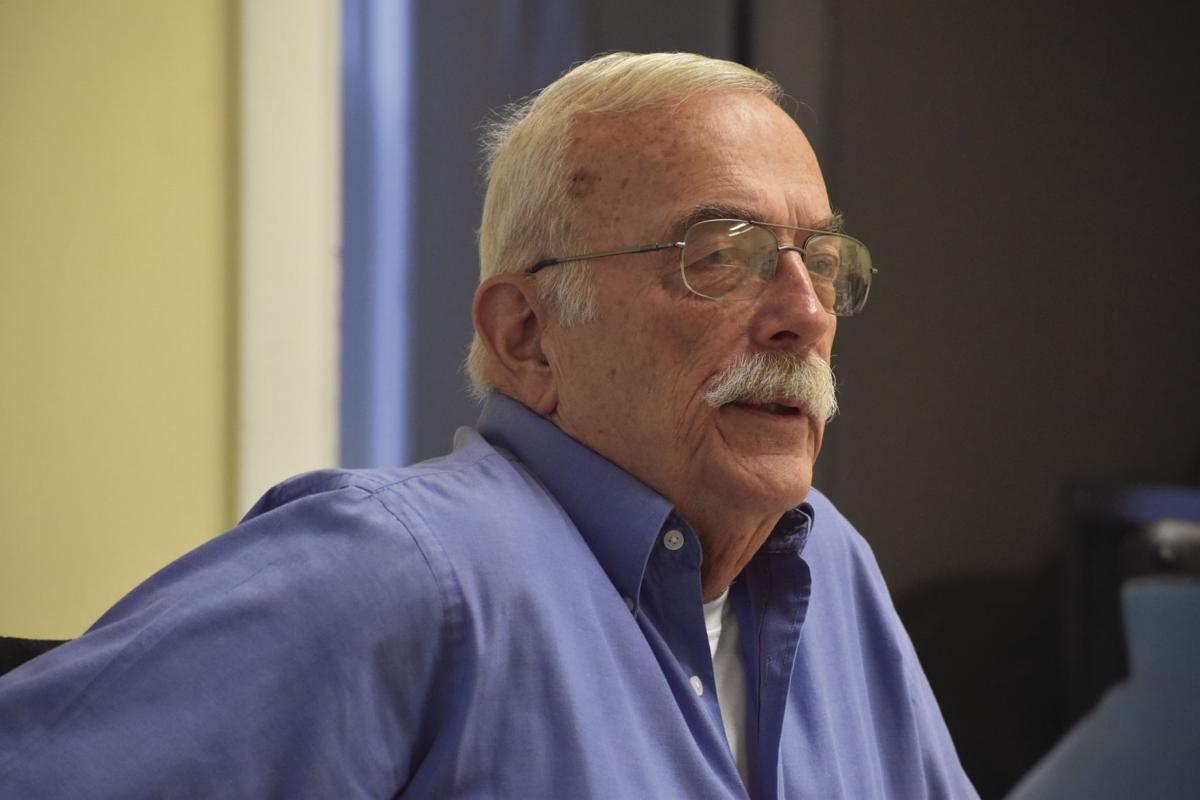 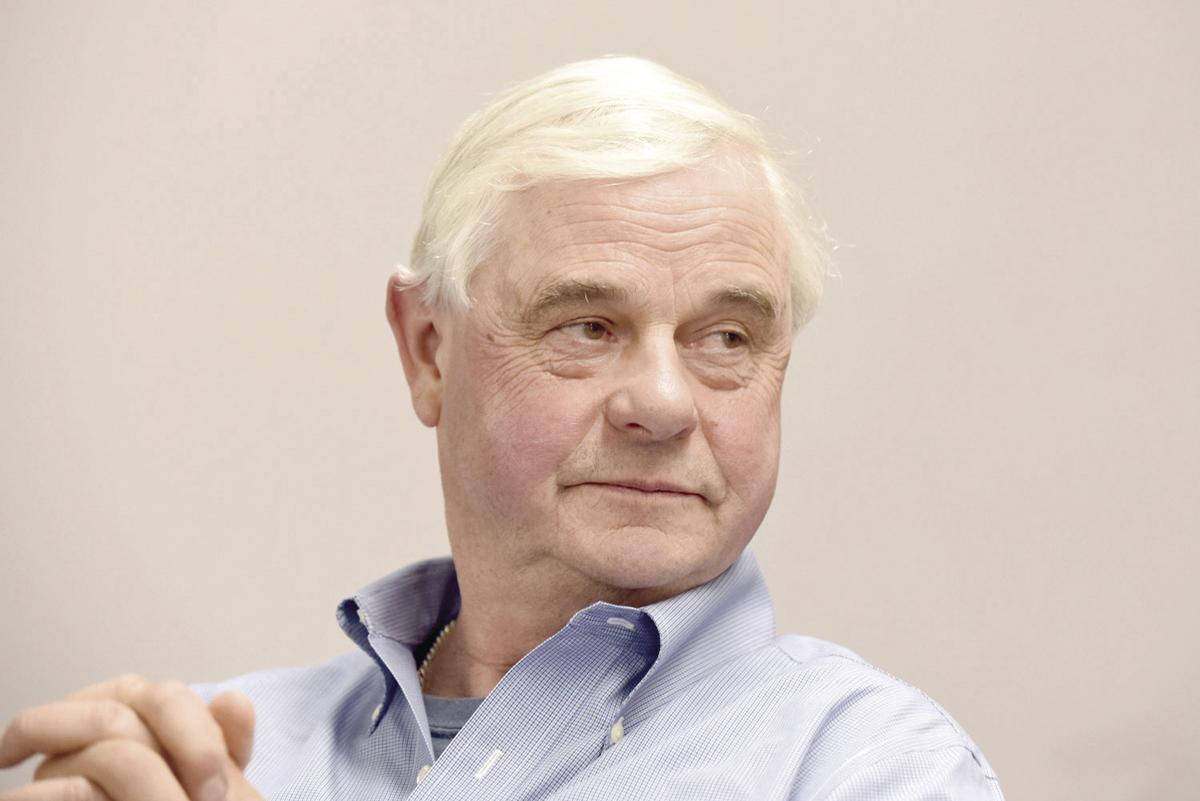 CONCORD — State Sen. Jeb Bradley’s short term rental bill was heard in a senate committee on Wednesday. Meanwhile, the town of Conway is trying to kill the bill or change it.

Bradley (R-Wolfeboro) told the Sun the bill (SB 458) is meant to be a compromise to allow towns to regulate but not ban short-term rentals.

“We will see what happens,” Bradley said by phone Wednesday.

At the selectmen’s meeting on Tuesday, the board voted to have selectmen’s Chairman C. David Weathers urge the committee to kill the bill.

“This bill will have at least three negative effects,” states the selectmen’s letter. “First, it will worsen the lack of modest priced workforce housing. Second, it will make it too easy to convert full-time residential property to mini-hotels that are not subject to the same safety and quality requirements that apply to conventional lodging properties. Third, and perhaps most importantly, residents that remain in those neighborhoods may be robbed of their right to peace and tranquility; resulting in making our residential neighborhoods less desirable places in which to live and raise families.”

The letter concludes, “Please kill this one-sided bill and instead provide our towns with the tools they need to craft precise and cohesive regulations to ensure a harmonious integration of short term rentals into the residential fabric. The state cannot effectively do this. One size does not fit all. Only town residents should determine how much business should be allowed in their neighborhoods.”

At Wednesday’s hearing, Bradley offered an amendment that he hopes would address the selectmens’ concerns. He spoke with the Sun on Wednesday. He stressed there really is a need for compromise.

“Tourism is important to the state of New Hampshire and more people like the idea of vacationing in New Hampshire in a house situation — it’s just new and attractive and people want to do it,” said Bradley, adding that services like Airbnb bring millions of dollars to the state.

Bradley said there needs to be a “regulatory structure” that prevents “unruly behavior in towns and cities.” What’s more, there need to be protections for life safety.

Without a compromise on short-term rentals, there will be a lot of litigation in the state, said Bradley. He also predicts without a good legal structure, short-term rentals will go underground, and owners will avoid taxes and oversight.

Bradley said the changes he seeks to make in the bill were prompted by people like Conway Selectman Carl Thibodeau.

Among the proposed changes that Bradley seeks to make are:

• Short-term rentals could be inspected to make sure they have proper egresses and meet more life-safety codes than was in the original bill.

Conway Village Fire Chief Stephen Solomon was among those who went to Concord to testify.

“The No. 1 objection was taking away local control,” said Solomon. “There was an amendment proposed by Sen. Bradley at the beginning of the hearing which made some improvement to the bill, but still prevents zoning controls.”

Bradley said at the hearing he also explained that his bill doesn’t address issues like noise, the number of beds in a house and parking because he believes state laws already cover those subjects. “I didn’t want to interfere with that,” said Bradley.

Also testifying was Jim Lyons, broker/owner of Select Real Estate in Conway, and past president of the N.H. Association of Realtors. He called the bill a “compromise.” He urged the committee to support the bill.

“Trust me, I am not thrilled with granting town officials authority to enter a private residence in order to inspect it or to hold a property owner responsible for the actions of their guests,” said Lyons. “And I am certain there are some town administrators who are not pleased with this legislation removing their authority to ban vacation rentals. That is the nature of compromise; no one gets everything they want. Realtors understand this concept well.”

This task was early on the selectmen’s agenda for Tuesday but Weathers said the discussion should be postponed for two weeks because Selectman Steve Porter wasn’t present and Weathers wanted a full board. Porter arrived late and the selectmen decided to stick by that decision.