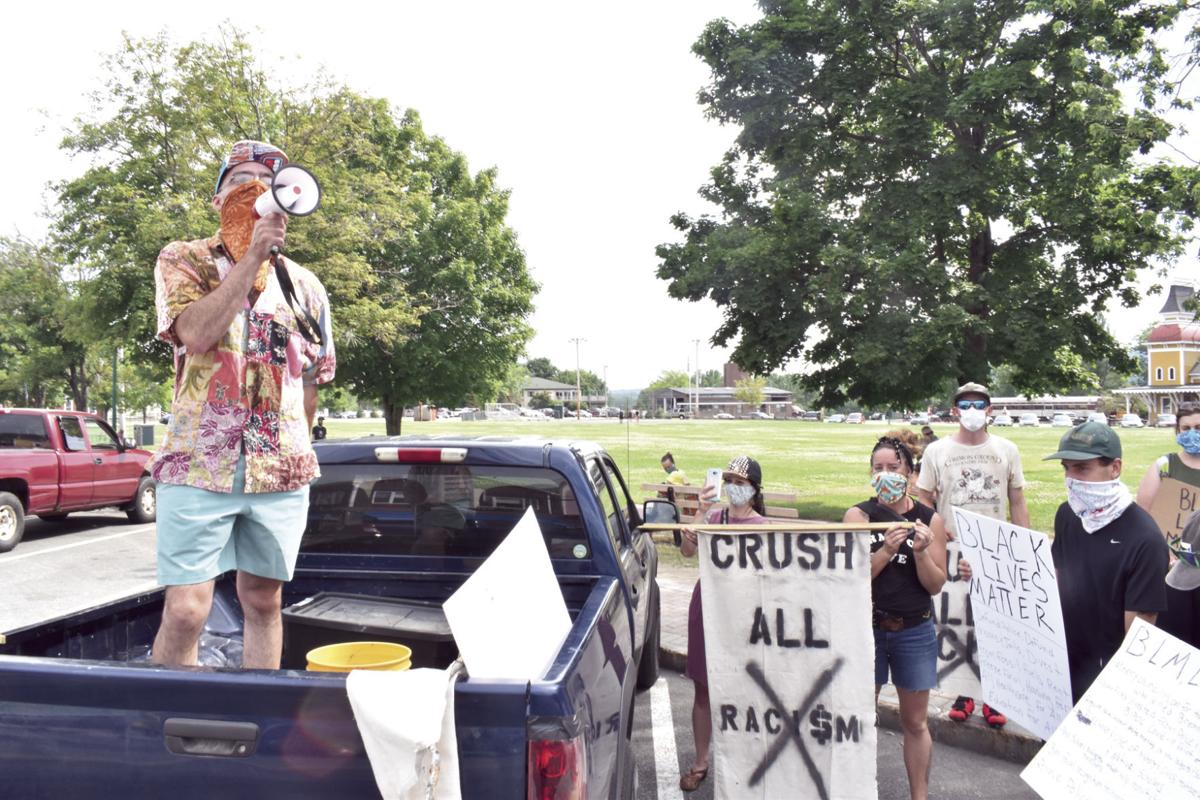 Jackson resident Chris DeVries addresses attendees at his "Skate Away the Hate" demonstration on June 21 in front of Schouler Park. (DAYMOND STEER PHOTO) 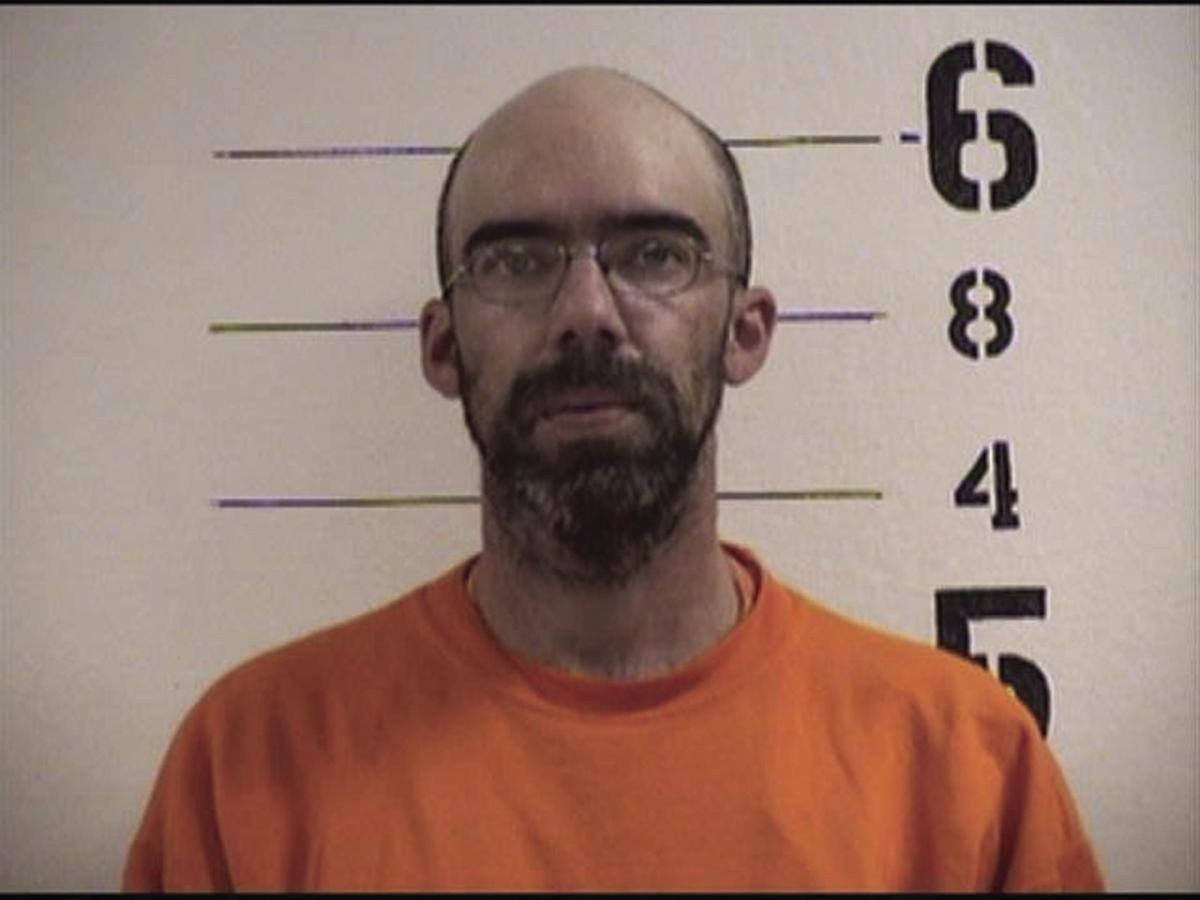 Chris DeVries of Jackson has been charged with several counts of possessing child pornography images on his phone. (COURTESY PHOTO) 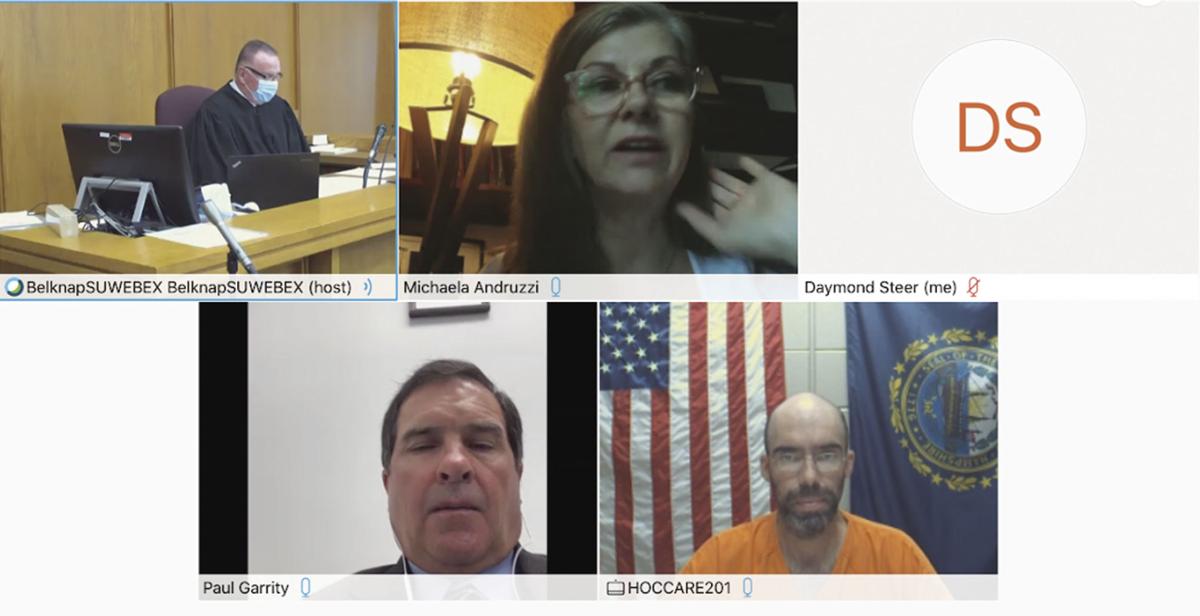 Jackson resident Chris DeVries addresses attendees at his "Skate Away the Hate" demonstration on June 21 in front of Schouler Park. (DAYMOND STEER PHOTO)

Chris DeVries of Jackson has been charged with several counts of possessing child pornography images on his phone. (COURTESY PHOTO)

JACKSON — A man who led a protest from a skateboard through North Conway last month and called for defunding the police was charged with child pornography. On Father’s Day (June 21), Chris DeVries, 37, of Jackson led a protest he called “Skate Away the Hate,” which involved people riding bikes and skateboards down Route 16 from Schouler Park to Depot Road and back.

At the protest, DeVries spoke through a bullhorn and listed off a number of demands that he said came from local chapters of Black Lives Matter. “If we divest funds from police and prison systems we all benefit,” said DeVries. “Those funds can go to local communities and social services.”

Jackson Police Chief Chris Perley said Sunday that DeVries was charged with six counts of possessing child sexual abuse images, one count of possession of psilocybin mushrooms and one of falsifying physical evidence.

“I can’t comment on this case specifically or Mr. DeVries as he is a charged criminal defendant pending adjudication and presumed innocent until proven guilty,” Perley told the Sun on Monday. “But I can say that generally speaking, people should be very cautious about listening to voices suggesting defunding of the police because their motives are not always in the best interest of society.”

The falsifying physical evidence complaint says DeVries threw his cellphone from the porch when law enforcement arrived. The child abuse images show underage girls either in “lewd exhibition” of private parts or engaging in sexual activity.

All the complaints against DeVries were signed by Carroll County Attorney Michaela Andruzzi.

DeVries entered ‘not guilty” pleas at a hearing held over Webex (remotely) on Monday.

O’Neill approved an agreement in which DeVries would be held without bail for the time being with the understanding that DeVries can have another bail hearing later.

According to Perley’s probable cause statement, a forensic examiner with Internet Crimes Against Children found more than 60 images of child sexual abuse on DeVries’ phone. DeVries admitted to viewing and sharing child pornography and also that the mushrooms were used as drugs, Perley said.

Jackson Police and several other police agencies executed a search warrant at the DeVries home on Wilson Road at 11:45 a.m. Friday after tips were received by the New Hampshire Internet Crimes Against Children Task Force.

The case remains active and ongoing. Anyone who may have information is encouraged to call Perley at (603) 383-9292.

I guess we now have an idea why he wanted the police defunded.

Defunding the police, BLM, and Antifa are all Marxist ideology that are being brought forth into the public eye. These are being funded by George Soros, a billionaire who funds and starts political wars in many countries. Unfortunately we have people that support an idea of defunding law enforcement based on poor facts and misguided information. There's a bigger agenda behind the movement. They want society to accept pedophiles as part of the LGBTQ community. In my opinion, I think the protesters have made their point, and it's time to stop these "peaceful" protests and get back to being a community again.

Gee, why does he want the police defunded? Particularly the cybercrimes forces. When the police go away, no one will find the pedophiles until its too late.

But wear a mask, right?

What a bunch of frauds.

Of course the pedophile wants to defund the police department..... Also, why are white people from a small mountain community speaking on behalf of "the local black lives matter chapter"

We are all Americans and we are in this together. It says "we the people" in the Declaration of Independence.