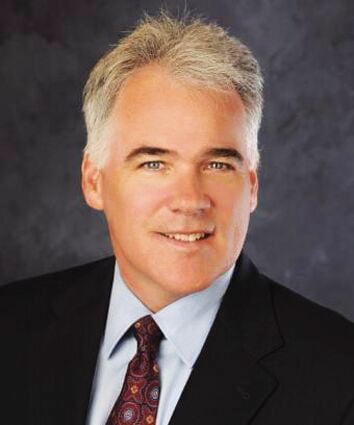 A couple suing the Kearsarge Lighting Precinct is being represented by John Cronin of Cronin, Bisson & Zalinsky PC of Manchester. 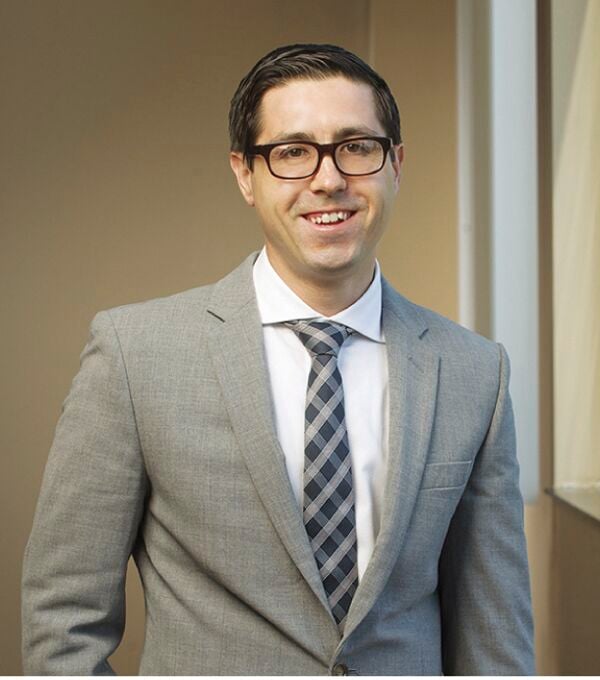 The KLP zoning board was represented by Demetrio Aspiras III of Drummond Woodsum of Manchester. (COURTESY PHOTO)

A couple suing the Kearsarge Lighting Precinct is being represented by John Cronin of Cronin, Bisson & Zalinsky PC of Manchester.

The KLP zoning board was represented by Demetrio Aspiras III of Drummond Woodsum of Manchester. (COURTESY PHOTO)

CONWAY — Days before the deadline on their case was due to expire, a Massachusetts couple, Christopher and Kelley Andrews, who own several short-term rental properties in the Kearsarge Lighting Precinct appealed their lawsuit against the precinct to the New Hampshire Supreme Court.

The Andrewses are represented by John Cronin of Cronin, Bisson & Zalinsky PC of Manchester.

The KLP zoning board was represented by Demetrio Aspiras III of Drummond Woodsum of Manchester. KLP commissioners, who are intervenors, were represented by Peter Malia of Hastings Malia of Fryeburg, Maine.

In April 2018, the Andrewses, of Melrose, Mass., sued the precinct over regulations that require short-term rentals owners to be on site. The couple bought two homes in the KLP to rent them out short-term. The KLP then enforced an ordinance that said rentals have to be owner-occupied.

The Andrewses sued in Carroll County Superior Court, where Judge Amy Ignatius ruled against all their various arguments in a Sept. 14 order. The couple then filed a motion to reconsider which also failed when Ignatius denied the appeal  on Oct. 22. The Andrewses had 30 days to appeal to the state Supreme Court, and they did so last Friday.

Their appeal asks the high court to decide:

1. Whether the trial court erred in affirming the decision of the Kearsarge Lighting Precinct District's Zoning Board of Adjustment to selectively enforce an ambiguous zoning provision to prohibit the right to rent real property.

2. Whether the trial court erred in enforcing a zoning provision prohibiting the rental of real property where there was a systematic pattern of non-enforcement relative to the same spanning decades.

3. Whether the zoning provision enforced by the trial court should be considered void for vagueness or overreach as it prohibits rentals of every kind and nature.

4. Whether the trial court erred in affirming the ZBA's decision where ZBA members who participated in that decision were not impartial and the process itself suffered from procedural irregularities.

5. Whether the restriction on real property is a taking of property rights without just compensation contrary to the N.H. and U.S. Constitutions and renders the ZBA's decision unlawful.

6. Whether the KLP has the power, jurisdiction and authority to adopt, amend and enforce the zoning ordinance where it never established a planning board.

7. Whether it was an error for the ZBA to delegate its decision making to a retained attorney who drafted the ZBAs' decision in private with no deliberations or discussion by board members at a public hearing.

8. Whether the ZBA decision violated the requirements of due process pursuant to the New Hampshire Constitution and U.S. Constitution.

9. Whether the trial court erred in denying the request to conduct discovery.

10. Whether the trial court erred in finding the decision of the ZBA did not violate the principals of due process.

11. Whether the trial court erred in finding the petitioner lacked standing to raise the statutory claim.

12. Whether the trial court erred in finding no evidence of a systematic pattern of non-enforcement by the KLP of the rental provision despite undisputed evidence there was no enforcement more than 60 years.

13. Whether the trial court erred in rejecting the Petitioner's equal protection claim.

According to the Andrewses' attorney, the 1959 rule was not enforced for 60 years. Cronin also believes the ordinance has been selectively enforced by locals against people from out of state. Cronin also called the Kearsarge zoning ordinance “archaic” and “ambiguous.”

But Aspiras objected, saying the plaintiffs’ arguments in the motion to reconsider were redundant and that Ignatius already had thoroughly considered the case. Ignatius agreed in a handwritten motion dated Oct. 22.

“The plaintiffs disagree with the court’s rulings and are seeking a different result,” wrote Ignatius.

However, she said, they have not identified facts or points of the law the court has misconstrued or overlooked. “It is not accurate to say the court overlooked constitutional issues,” she continued. “The constitutional claims raised by the plaintiffs are explicitly addressed in the court’s order.”

The town argues that its zoning already prohibits short term rentals and Kudrick says the opposite. That case will have its first hearing Wednesday.