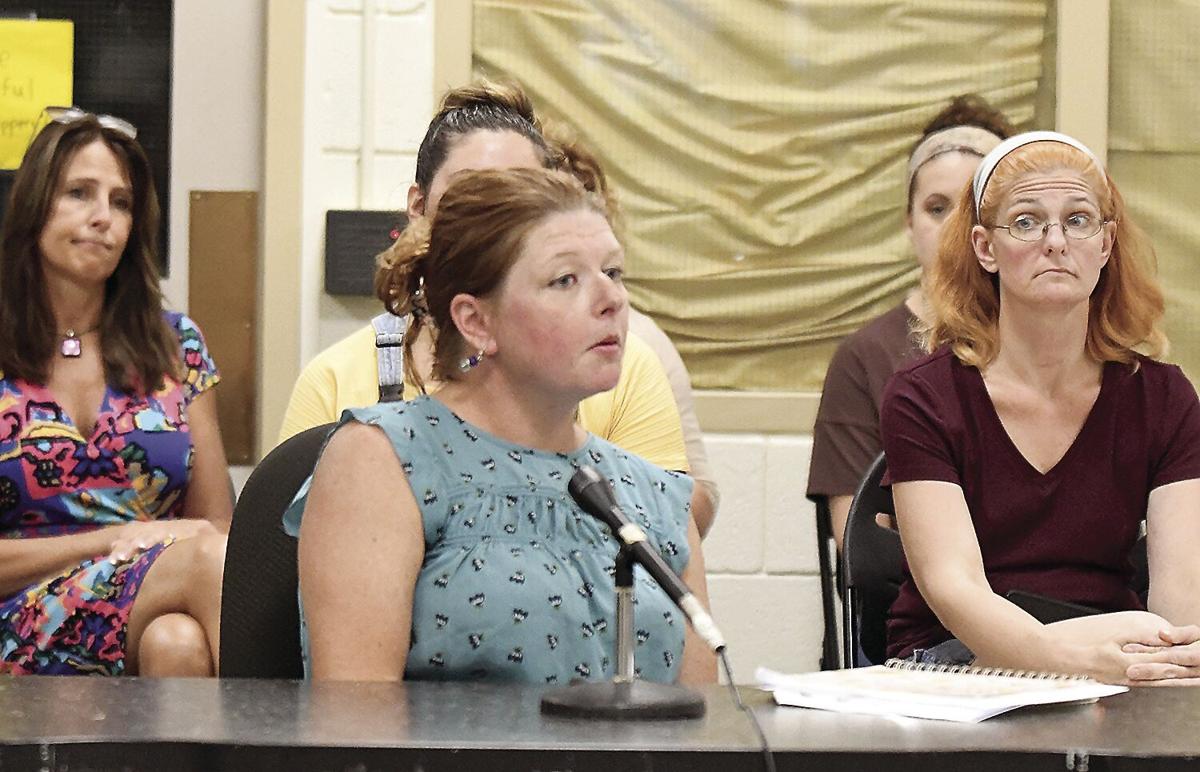 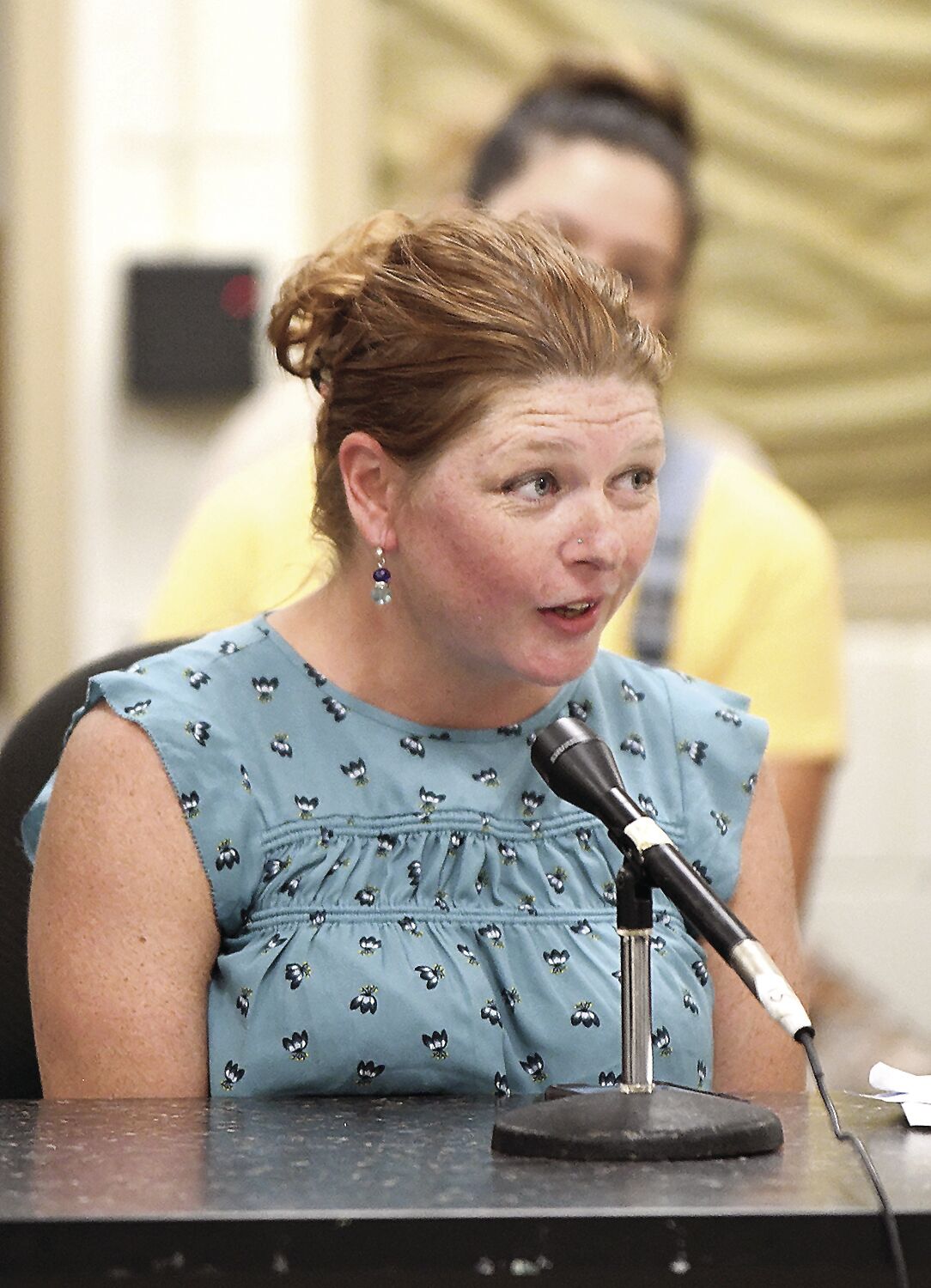 CONWAY — Parent Wendy Richardson, appearing before the Conway School Board (see related story) on Monday night said the University of Witten/Herdecke in Germany has documented the negative impact masks have on children.

“More than 26,000 parents chose to participate in this study, and more than half reported that the masks were giving children headaches and making it difficult for them to concentrate,” she said. “And more than a third of them cited other effects — increased reluctance to go to school unhappiness, malaise, depression, anxiety, drowsiness, fatigue, impaired learning.”

The report was debunked on June 30.

“Due to multiple limitations, this study cannot demonstrate a causal relationship between mask-wearing and the reported adverse effects in children,” the website Research Square states. “Most of the respondents were parents, and the survey was distributed preferentially in social media forums that, according to the authors, ‘criticize the government’s corona protection measures in principle.’ The limitations of the study include sampling bias, reporting bias and confounding bias as well as lack of a control group. The use of masks, together with other precautionary measures, significantly reduces the spread of COVID-19 and is considered safe for children over the age of two years old.”

The website Health Feedbacks wrote: “Inadequate support: The study involved an online survey that collected parents’ reports of negative effects from mask-wearing on children. However, the study cannot demonstrate a causal relationship between mask-wearing and these effects in children, due to limitations in its design. The study also did not account for confounding factors, such as the presence of pre-existing illnesses or conditions in children, which could cause the same negative effects that were reported. The parents who were surveyed in the study might also be biased against mask-wearing, which could influence their responses.”

The Poynter Institute on its Politifact website called the university’s report “a jumble of numbers, not valid data.”

The Institute wrote the following: “An Instagram post from the operator of a website selling supplements is a great example of how not to use data. The post says masks to reduce the spread of COVID have ‘major negative impacts’ on 68 percent of children.

“The post was flagged as part of Facebook’s efforts to combat false news and misinformation on its News Feed. The claim’s source is a report out of Germany based on online submissions of children's reactions to wearing masks. In the span of one week in October 2020, about 20,000 people had entered data on nearly 26,000 children.

“Now, let’s look at why that doesn’t mean nearly as much as it might seem at first blush. (Hat tip to Health Feedback for their work on this.) First, while the number of respondents is high, that says nothing about whether they are representative of the German population. Participation was based solely on personal preference. There’s evidence to suggest the group was heavily skewed toward people who were mask skeptics.

“The German research paper said that about 42 percent of respondents thought the German government had gone too far in its efforts to stop the spread of COVID, and another 31 percent said the policies were inappropriate or incomprehensible. But a random poll in August found that only 10 percent of the German public thought the government’s rules were over the top. A large majority — 77 percent — said stricter controls were needed.

The other key flaw in the post is that it assumes all of the negative results — which themselves are subject to interpretation — were caused by the wearing of masks. There was no effort to standardize the description of the kids’ reactions and no control group. Some of the children might have always been reluctant to go to kindergarten. Some of them might always have had trouble concentrating.

“Without standards on capturing data on how the children reacted, and without a matched group of children who didn’t wear masks, there’s no way to say that the masks caused the children’s reactions. The result is a jumble of numbers, not valid data.”

Parents ask that masks be made optional for kids

CONWAY — Make masks optional in the Conway School District for the 2021-22 school year. That was the message from a group of concerned parents…