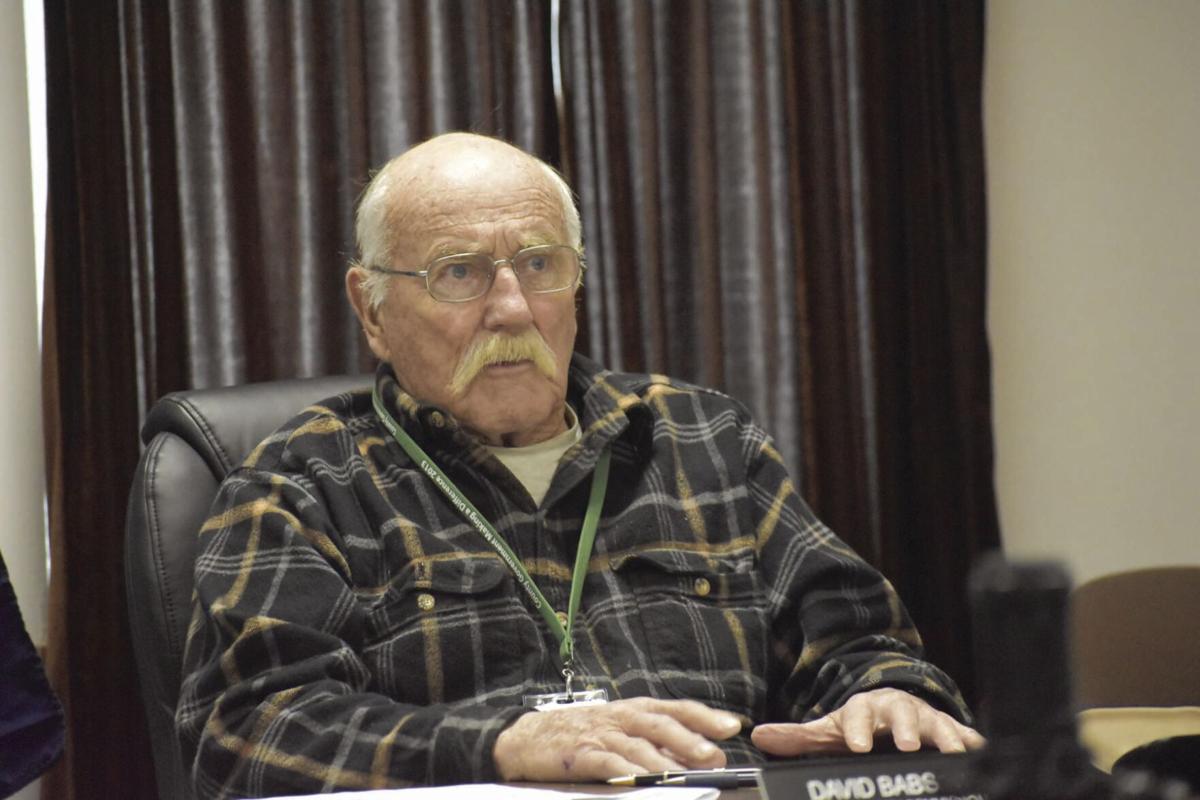 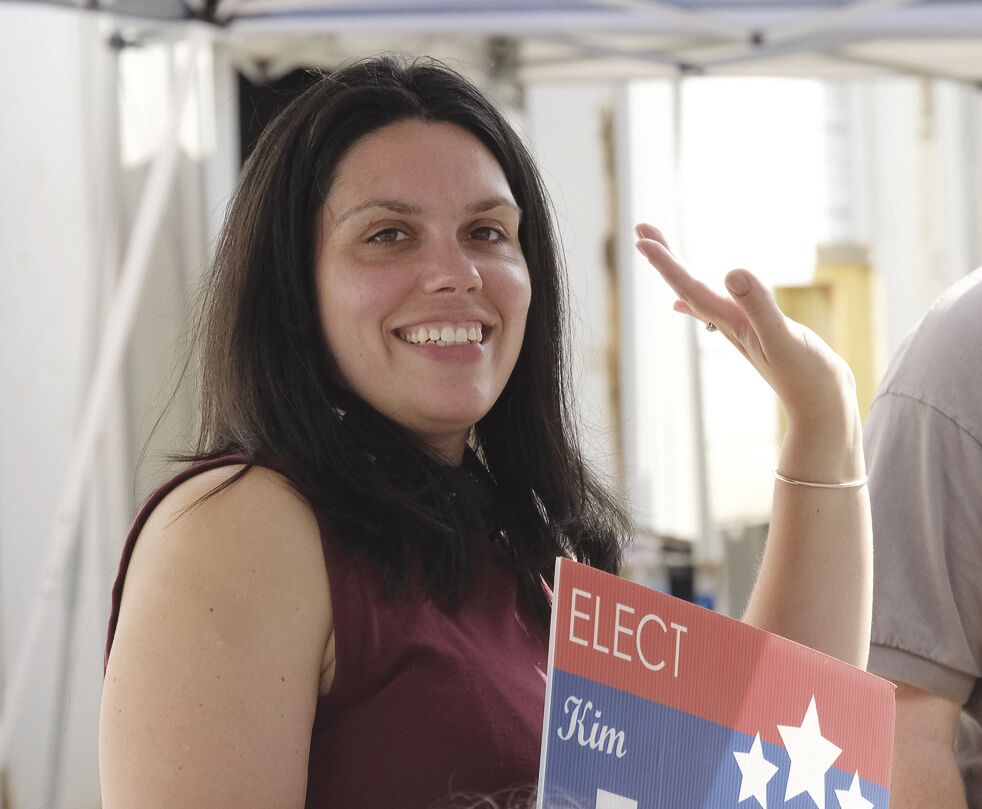 On Wednesday, Babson (R-Ossipee) got his answer: by over 400 votes.

Tessari will meet Bob Pustell (D-Ossipee) in the general election, which is Nov. 3. Pustell is a retired commercial pilot who also served in the Air Force.

The Sun spoke to Tessari, who works as a prosecutor for New Hampshire State Police and was a prosecutor at the Carroll County Attorney's Office. Tessari said she feels "honored" by every vote she received.

She also wished Babson well with his future endeavors.

"There are some big challenges facing the county right now, and I'm glad to be a part of the solution," said Tessari, adding her campaign was a team effort of friends and family.

"I'm really excited about the votes, and the numbers and the chance to move on to November."

Asked what she considers the biggest challenge the county is facing, Tessari said the county's inability finish its audit on time. She said an audit should be a matter of routine and that other local governments don't seem to have a problem.

"It's the only way to ensure someone is not embezzling money from the county," said Tessari. "What are you hiding by not doing a routine audit that all other counties do?"

The Sun spoke to Babson via Zoom at the commissioner's meeting Wednesday. After the meeting, Babson said, "She did a good job, she beat me."

At the meeting the commissioners decided they want to hold a public hearing on the proposed 2021 budget in November before they turn it over to the delegation. They said this was an effort to increase community participation and  transparency.

Babson, at the meeting, took the time to be critical of an unnamed employee at the County Attorney’s Office, alleging that person failed to follow the protocol for entering the building which involves taking one’s temperature and writing it down on a form.

“I think the rule should apply to everybody,” said Babson.

Asked about this, County Attorney Michaela Andruzzi (D-Wolfeboro) said signage on the door to the administration building says temperature checks are only mandated for those entering the Registry of Deeds, though it is encouraged for everyone else. “Commissioner Babson, again, shows a lack of understanding of the policies that he voted on and implemented,” said Andruzzi on Wednesday. “There is no temperature check requirement. He is, again, utilizing precious county resources to tilt at windmills.”

Babson has long been critical of that office and in early 2019 criticized Andruzzi’s decision to use the county credit card to pay for staff appreciation lunches, which she said boosted morale and reduced turnover in an office where the attorneys were underpaid.

Reached for comment, fellow commissioner Bevard (who did not run for re-election) said Tessari’s win took her by surprise and that she felt “a little bad” for Babson,

“I didn’t see it coming,” said Bevard of Tessari’s win.

The Sun spoke to Pustell by phone. Pustell said he and Tessari will be evenly matched as they are both new to politics and campaigns.

“I look forward to an interesting campaign,” he said.