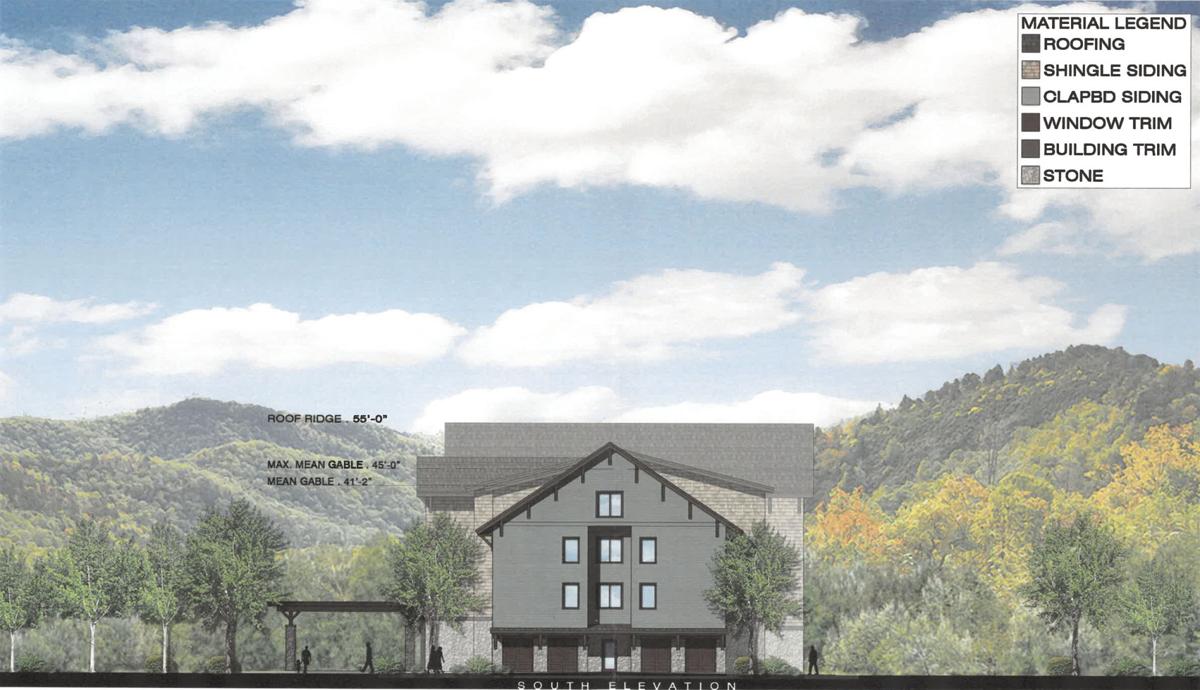 The south elevation of the proposed four-story hotel to be built at Cranmore Mountain Resort. (COURTESY OF CRANMORE) 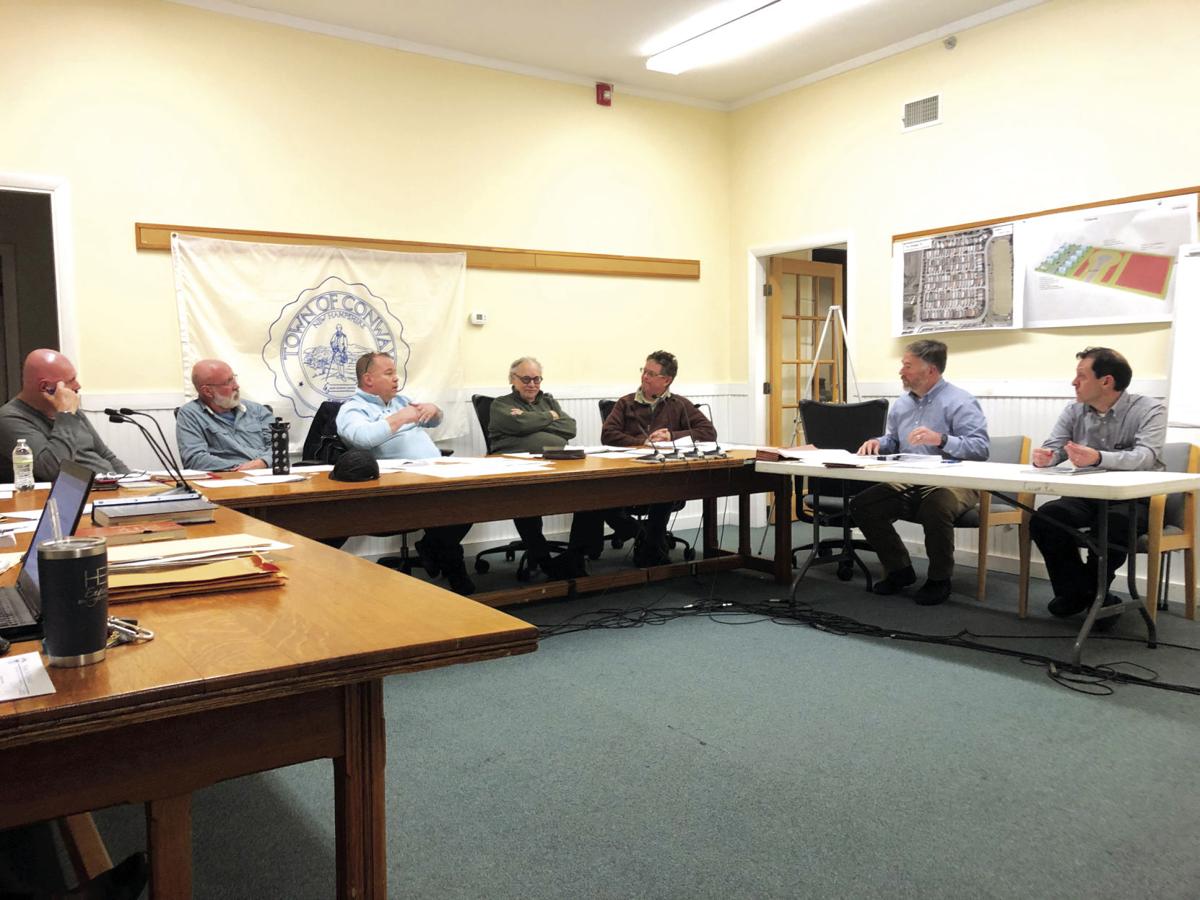 The south elevation of the proposed four-story hotel to be built at Cranmore Mountain Resort. (COURTESY OF CRANMORE)

CONWAY — Following the town’s review last week of a traffic report submitted by Cranmore Mountain Resort, the Conway Zoning Board of Adjustment granted approval to plans to build a 92-guest-room hotel at 165 Skimobile Road in North Conway.

The proposed hotel would be located in the Recreation Resort District — on the site of the current Artist Falls Lodge, which until recently was home to Cranmore Fitness — and would be considered a supporting use to the Cranmore ski resort. Such a use requires a special exception under the town’s zoning ordinance.

Cranmore General Manager Ben Wilcox has said the hotel will be “a Marriott brand.” Its footprint is planned to be smaller than that of the 55,000-square-foot former fitness center.

That approval clears the way for Cranmore to seek site plan review from the planning board, approval of which is needed for hotel construction to proceed.

The ZBA had granted conditional approval in November, pending completion and acceptance of a traffic study to determine whether development of the hotel would strain nearby intersections controlled by traffic lights.

Consultants for Cranmore studied the intersections where Pine Street and Kearsarge Road intersect with White Mountain Highway and decided that the development would not adversely affect service at those intersections. Jason Plourde with the civil engineering firm VHB (Vanasse Hangen Brustlin Inc.) of Bedford explained that traffic counts were performed at both intersections on weekdays between 7 a.m. and 9 a.m. and 4 p.m. to 6 p.m., in accordance with the town’s zoning ordinance. Numbers were also adjusted for seasonal fluctuations to reflect what Plourde called “peak month conditions,” in accordance with state standards.

During the ZBA’s consideration of the request for special exception, board member Steven Steiner questioned whether the traffic study took into consideration impacts of a restaurant at the hotel and he was told by Cranmore attorney Christopher Meier of Cooper Cargill Chant that the hotel will not contain a restaurant.

“To be clear, there is not a restaurant. There is a microwave service that services guests. There is a bar, but ... any food is pre-packaged food for breakfasts and things like that. There’s no separate kitchen,” Meier said.

“I’m just wondering if we’re getting the straight story,” replied Steiner. “Is this going to go to the planning board and there’s suddenly going to a 200-seat restaurant there? Because, you know, we’re right on the slopes here, so why not have a restaurant?”

He said the scope of the project is outlined in materials provided to the town, and they specify a hotel with prepackaged food service and a bar.

Steiner also expressed concern about the potential impact on nearby neighborhoods from hotel guests who arrive by motor coach and may walk into town. Meier noted that the town’s new recreation path that is being created and traverses the Cranmore property would give guests additional walking options.

The study was reviewed by Conway Public Works Director Paul DegliAngeli, who said special exception requirements had been met as a result of the study.

“The traffic study is accepted as submitted. I agree with the findings and find that the applicant has satisfied the requirements of the special exception pertaining to traffic impacts. No further study or off-site permits are required,” DegliAngeli wrote.

Following deliberations aimed at determining if

Cranmore had satisfied all requirements for a special exception, the board ultimately determined that it had, and the special exception was granted. Tied to that action was the granting of a special exception to allow pavement within a wetland buffer area. Some previously impervious surfaces had been converted to vegetated area, resulting in a net increase in natural areas.

Cranmore representatives next will meet with the planning board for site plan review.

ZBA Vice Chair Andrew Chalmers recused himself from the voting on the special exception because he had not been present for or involved in earlier deliberations with the applicant.