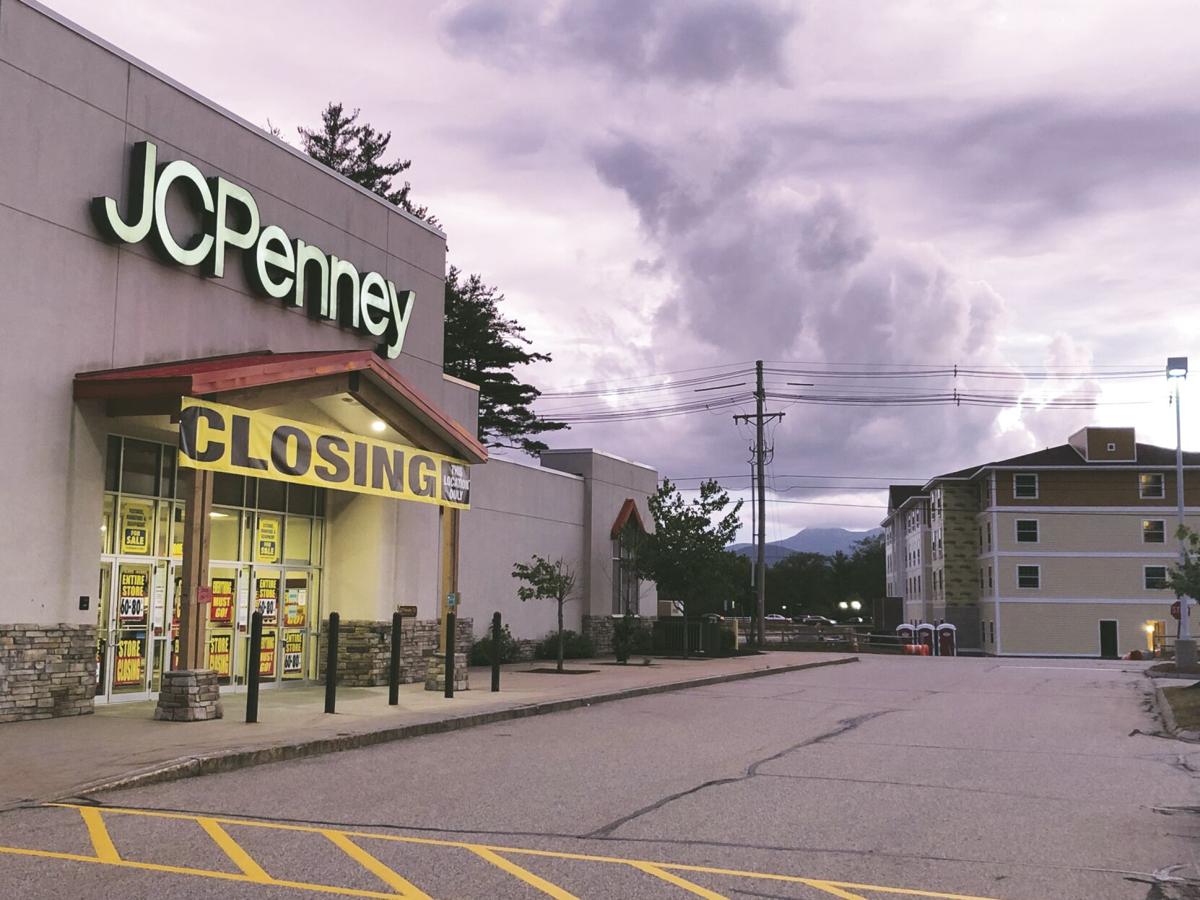 The North Conway JCPenney store is one of four in New Hampshire that is closing. (TOM EASTMAN PHOTO) 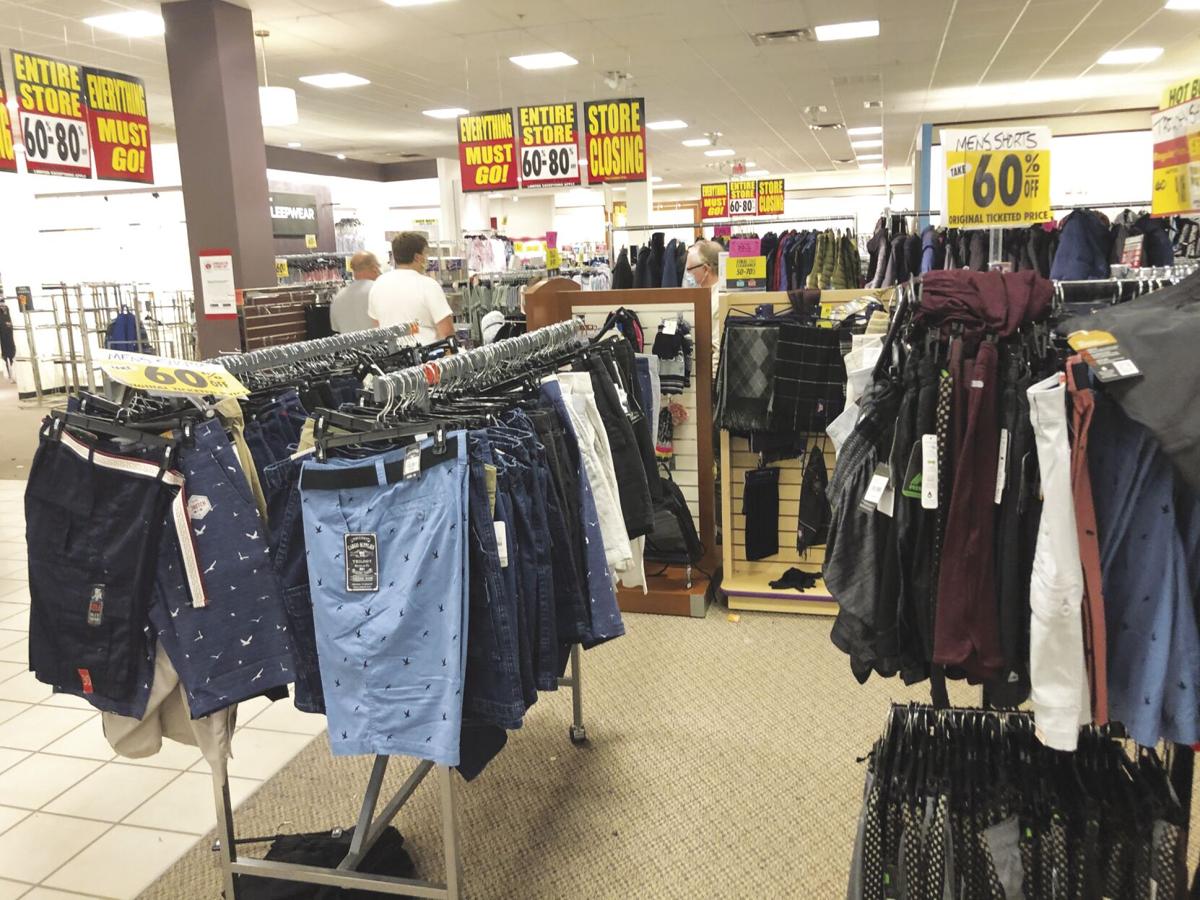 Deep discounts are available on everything from clothing to housewares as JCPenney in North Conway prepares to shut down forever. (TOM EASTMAN PHOTO)

The North Conway JCPenney store is one of four in New Hampshire that is closing. (TOM EASTMAN PHOTO)

Deep discounts are available on everything from clothing to housewares as JCPenney in North Conway prepares to shut down forever. (TOM EASTMAN PHOTO)

CONWAY — A man standing in a roundabout on the North-South Road beckoned to passing motorists Sunday, urging them to check out the closing sale at JCPenney.

Inside the store at the Mountain Valley Mall, prices were discounted by 60-80 percent, with for example, Lee jeans, men’s dress slacks, women’s wear, appliances and other items all drastically marked down.

A queen-sized down comforter and a full throw could be had for a combined $44. “You got a steal,” said the cashier at checkout.

As the Sun reported in its June 9 edition, the store is one of four in New Hampshire to close as part of 152 nationwide to be shut down by the parent company. The other New Hampshire JCPenney stores to close are located at the Lilac Mall in Rochester, the Upper Valley Plaza in West Lebanon and the Mountain Street Shopping Center in Keene. Stores in Concord, Nashua and Manchester will stay open.

And, as a recorded loop underscored, the North Conway store's closing has been extended to Sunday, Oct. 18.

The closings are the first step in implementing a Chapter 11 bankruptcy reorganization protection plan by the department store chain. The company also is reducing its workforce by approximately 1,000 positions.

She added, “The global health and economic crisis caused by the coronavirus (COVID-19) pandemic has forced retailers to make difficult decisions. For JCPenney, that includes reducing our footprint and accelerating our store optimization strategy while we implement our Plan for Renewal."

She said that the company is providing a comprehensive benefits package for its departing associates, including severance for eligible associates, health-care coverage through COBRA for those enrolled in benefits, outplacement support, compensation for unused paid time off and extended associate discount benefits.

As announced on May 15, JCPenney entered into a restructuring support agreement with lenders holding approximately 70 percent of its first lien debt to reduce the company’s outstanding indebtedness and strengthen its financial position.

Additional information regarding JCPenney’s financial restructuring is available at jcprestructuring.com.

The North Conway store, which had closed in mid-March due to the pandemic reopened June 12 for the start of its ongoing liquidation sale.

The salon has already closed.

Along with Hannaford, the 38,500-square-foot JCPenney store had been one of the anchor stores at the Mountain Valley Mall since it opened in 1980 and continued that role when KGI Properties of Providence, R.I., acquired the property in 2005.

As part of its redevelopment of the mall, KGI in 2006 relocated JCPenney from its former location next to Hannaford and moved it into a building that once housed Kmart.

In 2007, the mall added the 170,000-square-foot Lowe’s to the east of the mall building, which also houses Mountain Valley Cinema and the Mystery NH Escape Rooms attraction.