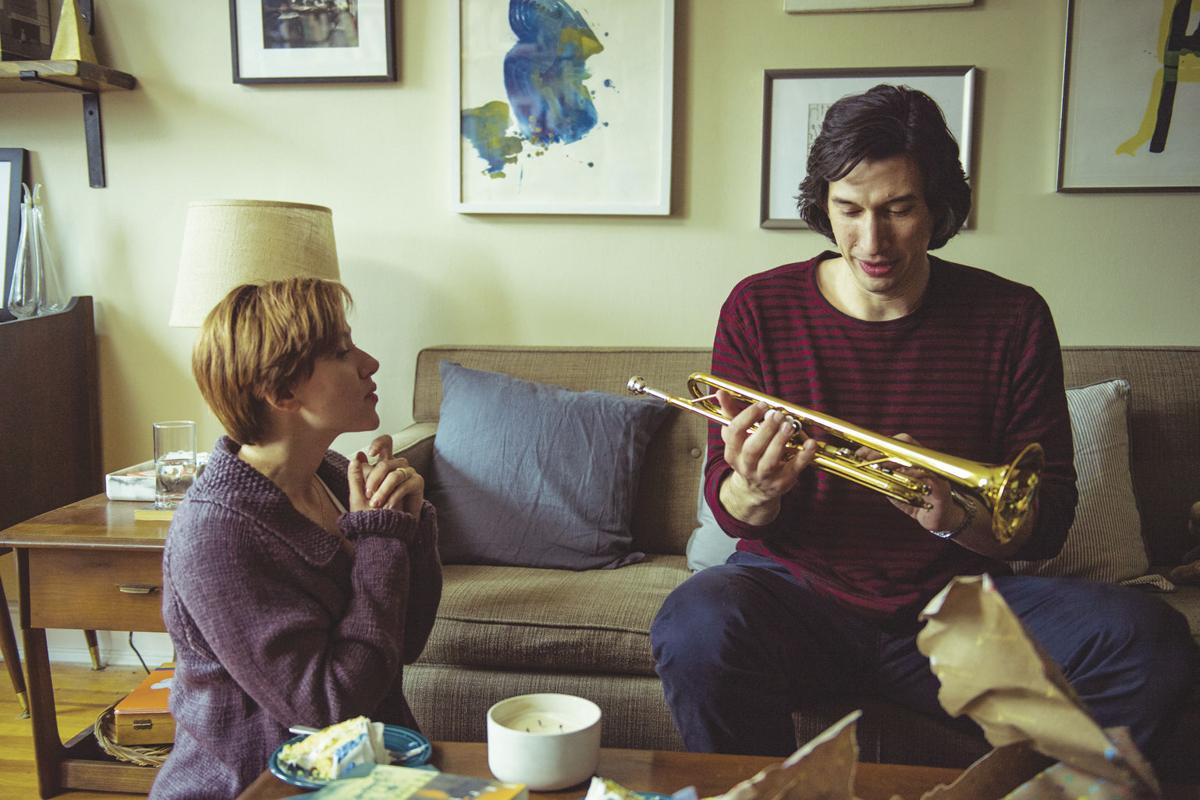 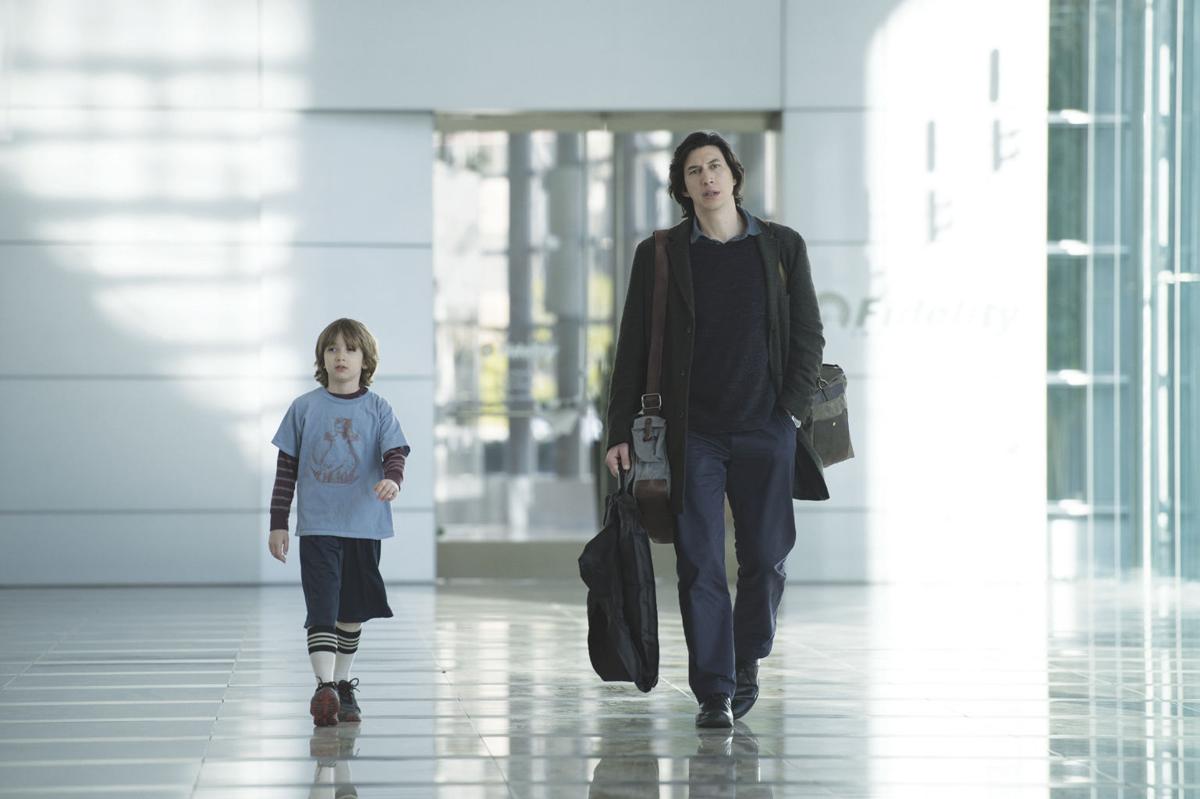 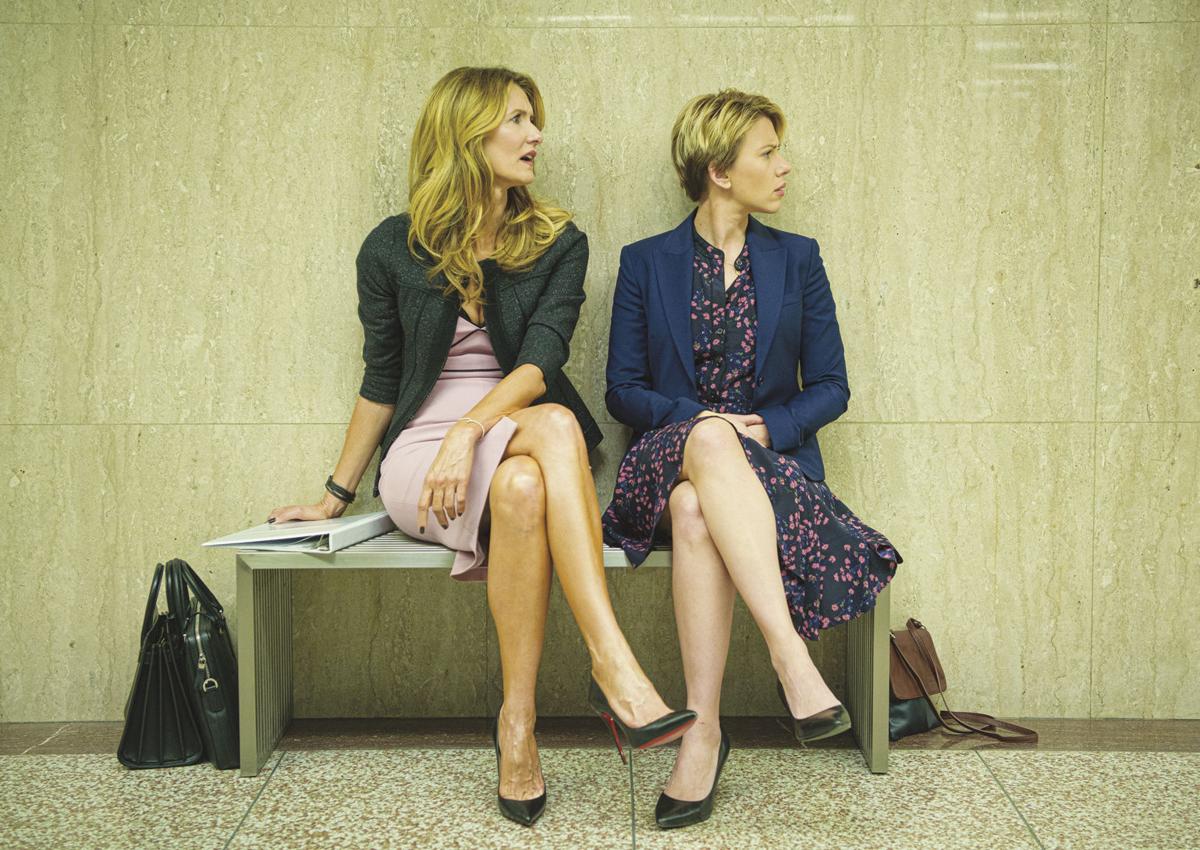 The songs — “You Could Drive a Person Crazy” (which Johansson’s Nicole sings with Julie Haggerty and Merritt Wever, who play her mother and sister respectfully) and “Being Alive” (sung by Driver’s Charlie) come late in the film and represent the growth of the characters.

In the context of “Marriage Story,” the lyrics of “You Could Drive a Person Crazy,” do fit the ordeal Nicole has been through: “You could drive a person buggy/You could blow a person's cool/Like you make a person feel all huggy/While you make her feel a fool.”

But the upbeat, energetic “You Could Drive a Person Crazy” reveals that not only is Nicole in a better place, but is at peace with the painful divorce she’s been through. Significantly, the song is a rehearsed performance with her family at a party, representing her re-connection to a part of herself she felt removed from.

“Being Alive,” a sorrowful, regret-filled ballad, is an impromptu performance at a piano bar with Charlie contemplating the state of his failed marriage. The lyrics reflect his realization that he has lost “Someone to hold me too close/Someone to hurt me too deep/Someone to sit in my chair/And ruin my sleep/And make me aware, of being alive.”

First written in 1970, “Company” features some of Sondheim’s best songs, but the book by George Furth is dated in its views of love and relationships. It almost feels like “Marriage Story” was written as a way to re-contextualize the songs in a way that felt relevant and fresh. The truth is not that far off, as Baumbach and Driver are both fans of “Company” and wanted to incorporate the two songs.

"I've half-joked that I've reverse-engineered this entire movie just to get Adam to sing that song,” Baumbach told Newsweek. “Adam and I had been talking about ‘Company’ a lot, and that song in particular and how great it is.”

But “Marriage Story,” a Netflix production that is available now to stream, is far more than the Sondheim karaoke of its final moments.

The film opens with a voice-over of Nicole and Charlie listing what they love about each other which is edited over hand-held footage of seemingly mundane moments. This an important starting point. It shows that while there’s still love present that, at least for Nicole, it may not be enough.

The reasons for the divorce aren’t abuse or alcoholism, but something simpler: Nicole feeling unseen, unsupported, and realizing that she has lost her own identity.

Charlie isn’t a bad guy; He’s just lost in his work. His true love is the Brooklyn theater company he runs. Nicole, an actress who garnered some fame acting in a teen film, starred in all the shows Charlie directed, but her desire to return to Los Angeles, where she was born and raised, went unheard.

Initially, the divorce proceeds amicably until Nicole hires a flashly lawyer (Laura Dern). Things slowly escalate into something truly ugly with their son (Azhy Robertson) caught in the middle.

At first, Charlie hires an easygoing family lawyer (Alan Alda) who is eaten alive by Dern, so Charlie gets his own shark in the form of Ray Liotta. This leads to a painful, nasty courtroom scene with each lawyer going for the throat, while Charlie and Nicole are stricken with remorse at how far things have gone.

As the lawyers, Dern and Liotta are terrific. Dern is a type-A personality who ingratiates herself to Nicole and makes her feel like her new best friend, but all Dern really wants is to win. Dern has a great monologue about how women are expected to be perfect, while men can be screw ups.

Liotta is more direct. He’s a blunt object ready for war. As for Alda, he comes across like a sweet grandpa struggling to keep up with the times. He means well, but is out of his depth.

The slow-burn nature of the film allows it to play almost like a thriller with tension rising at a deliberate pace. As an audience, we are waiting for the inevitable explosion. When it comes, it feels unbearably authentic. Both parties fight dirty and say terrible things that they regret instantly. It is a piercing one-take scene that is as edge-of-your-seat as any action scene.

Earlier in the film, Johansson has a similarly impressive one-take monologue explaining to Dern how her relationship began with a spark of excitement and love that would inevitably seed the demise of the relationship. The monologue is several minutes long and runs a full emotional gamut. Johansson crushes it.

While Johansson’s Nicole is more emotive, Driver’s Charlie is quietly imploding. Driver remains reserved and often monosyllabic with his short, curt responses capturing his growing aggravation of the situation. A subtle eye twitch upon hearing frustrating news, says everything.

But “Marriage Story” isn’t a trudge to sit through. There’s dry, incisive humor throughout, particularly involving the lawyers. Wallace Shawn gets laughs as an older actor who takes every opportunity to tell tales of his glory days hobnobbing with celebrities.

“Marriage Story” is an honest look at a relationship in turmoil featuring authentic writing that is matched with equally genuine performances. It is a film that doesn’t have a traditionally happy ending, but comes to a place of understanding. Something we could use more of in the world.