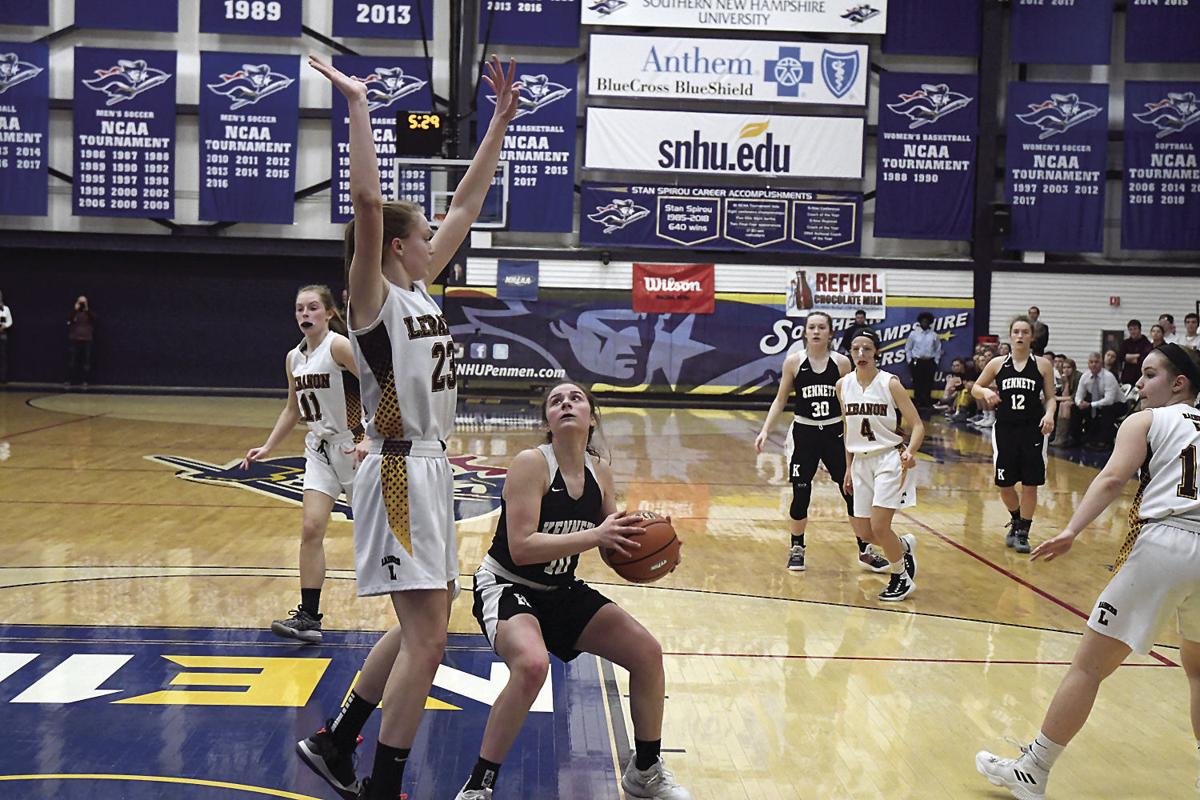 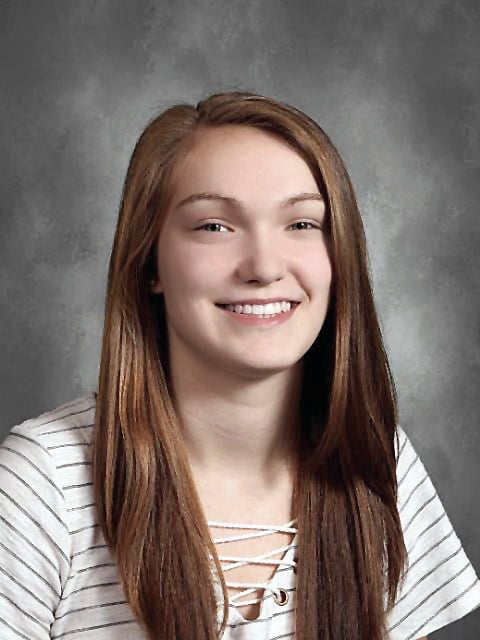 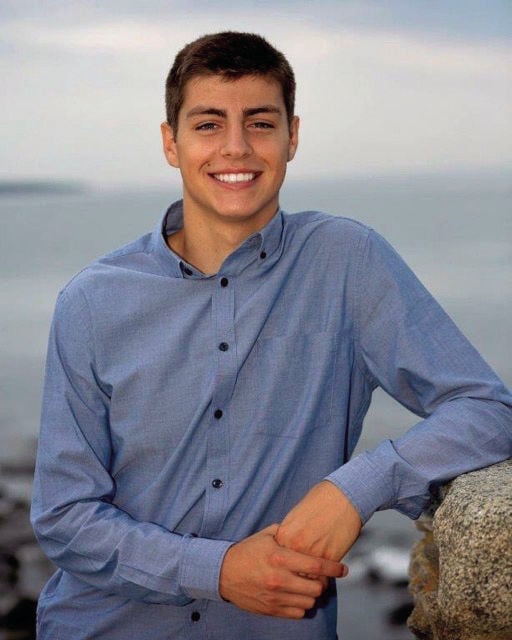 Wright finished her high school career with 1,795 points (all-time leading scorer in Lebanon High history). She also grabbed 974 rebounds to go along with 178 blocked shots and led the Raiders to the state championship game this winter. Lebanon and Spaulding were crowned co-champs by the New Hampshire Interscholastic Athletic Association when the season was canceled on Monday.

Wright plans to continue her career by accepting a basketball scholarship to play at Southern New Hampshire University next year.

A four-year starter who helped guide her Lebanon team to an overall record of 85-10, Wright was not only named first team all-state all four seasons, she was also named Division II Player of the Year her last three years.

“Becky has meant so much to our program, said Lebanon Coach Tim Kehoe. “She is humble, loyal, hardworking and fiercely competitive but most of all a great teammate. Some kids were born to play basketball but I feel Becky has worked hard to make herself be the best player to come out of Lebanon. One of the most coachable kids I have ever had and the best thing I say about her is she is a better person than a player.” Grijalva finished his high school career scoring 878 points, grabbing 250 rebounds and handing out 162 assists while leading his team to a four-year record of 61-7. Grijalva was a pivotal member of the 2019 Exeter team that went undefeated (24-0) winning the state championship and being named to the Division I Honorable Mention team.

This past year he put it all together and was named Division I Player of the Year while averaging 20 point per game, with six rebounds a game and three assists per game. He led Exeter to a 17-1 regular-season record and helped the Blue Hawks to a share of the championships with Portsmouth. The senior plans to continue his basketball career next year at Emmanuel College in Boston.

“Ryan is a true winner and he had an amazing season,” Exeter Coach Jeff Holmes said. “As a player he is unselfish, versatile, very good defender and a great leader. We went as he did and we had a great year.”