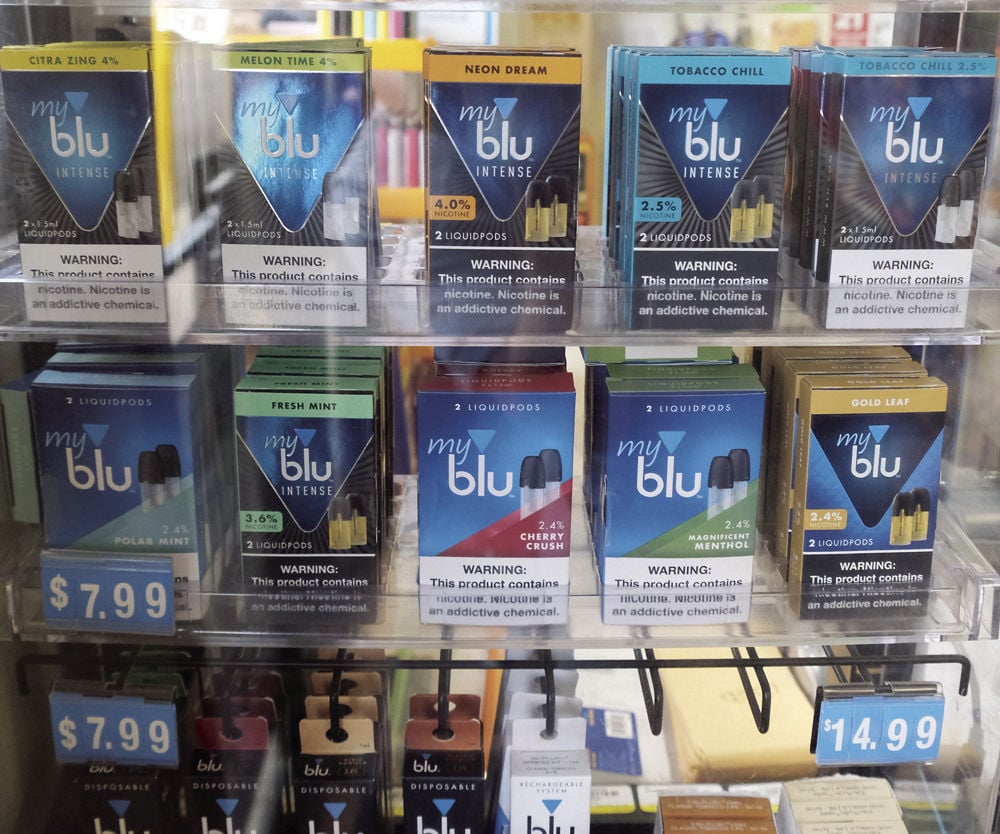 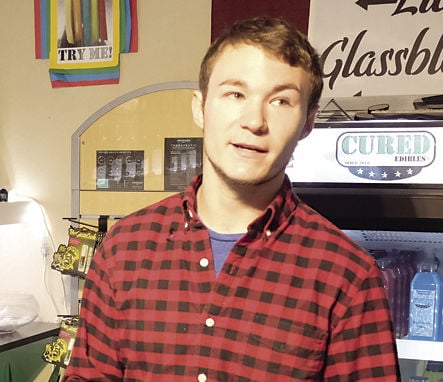 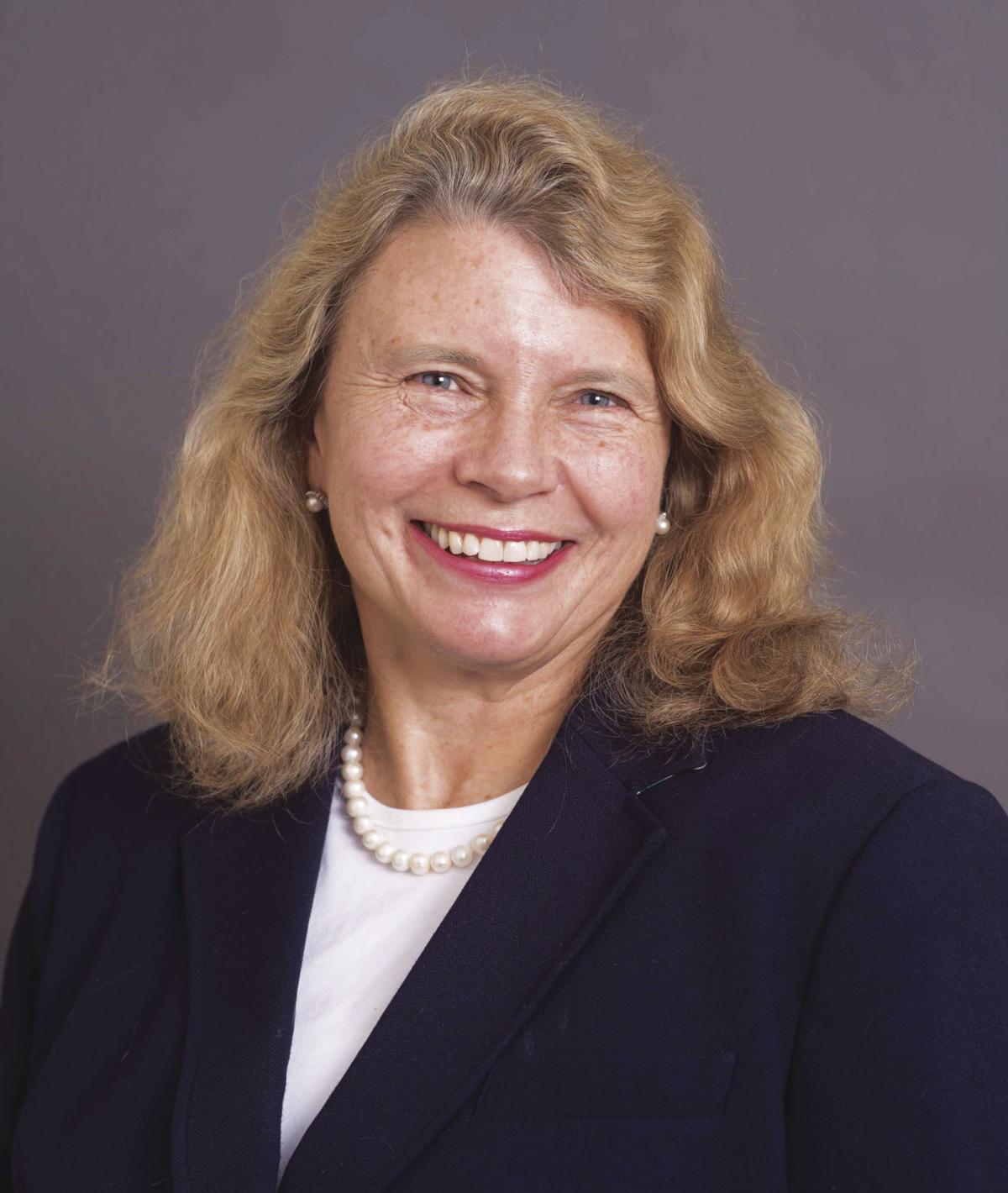 Dr. Dora Mills of MaineHealth says it is still not known what causes the vaping lung illness, "but that could change tomorrow." (COURTESY PHOTO) 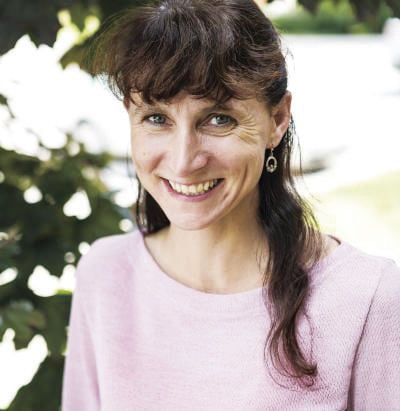 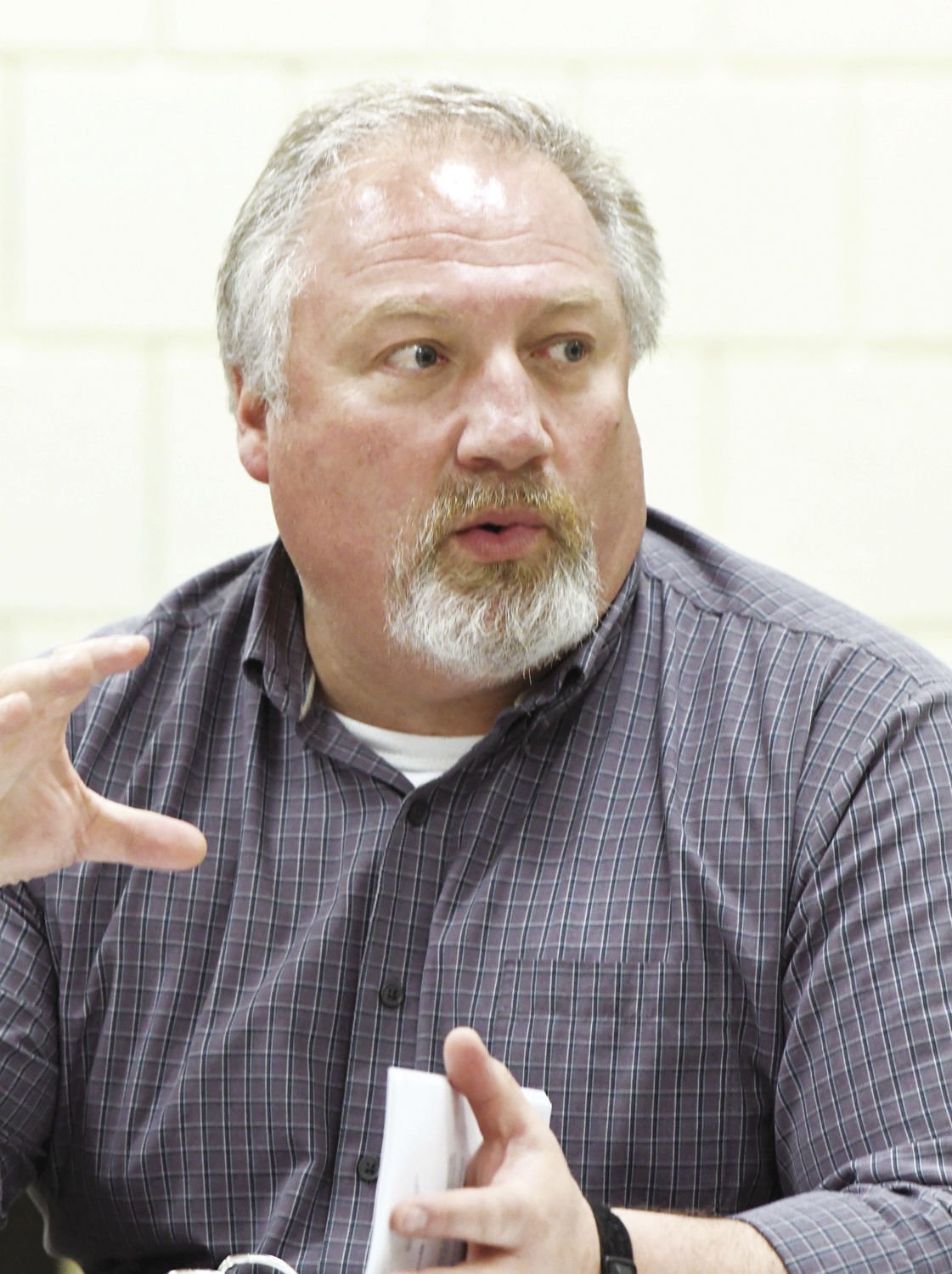 Superintendent Kevin Richard says the problem with vape use among high school students is that "it's much more concealable now." (LLOYD JONES PHOTO)

Dr. Dora Mills of MaineHealth says it is still not known what causes the vaping lung illness, "but that could change tomorrow." (COURTESY PHOTO)

Superintendent Kevin Richard says the problem with vape use among high school students is that "it's much more concealable now." (LLOYD JONES PHOTO)

CONWAY — Headline-making stories of vape-related lung injuries touched down in New Hampshire this week, with the state reporting its first confirmed case associated with e-cigarette use.

The cause of the vape-related illnesses is still unknown, but many surmise that bootleg products may be to blame.

The state Department of Health and Human Services confirmed Monday that an adult from Sullivan County who had recently vaped was hospitalized after chest imaging showed "evidence of lung injury, consistent with other cases reported nationally.”

More than 1,000 cases of vaping-related lung disease have been reported in every state but Alaska.

As of last Thursday, the Centers for Disease Control reported 18 deaths in 15 states since Aug. 23. Those numbers went up this week with Massachusetts and New York each reporting a death due to vaping-related illness.

Symptoms include cough, shortness of breath or chest pain. Some patients have also experienced nausea, vomiting, diarrhea or abdominal pain, fatigue and fever.

Cross said one patient she spoke to thought she was safe because she only used vaping for THC and thought most of the problems are with tobacco products. Another person told the Sun she thought the problem was only with mass-manufactured products but self-filled cartridges were OK.

Local specialty stores that sell vaping products suggest it is the unreliable sources that are the problem.

“People assume you can go buy top-quality cartridges for $20, and you just can’t,” said Tom Fuller of The Glass Cook in Fryeburg.

“We sell our carts for $45, made from scratch with lab-tested oils, and we use some of the top terpenes (organic compounds that provide aroma and flavor) available on the market," Fuller said.

“Officials are beginning to understand the issues are regarding only black-market products, where individuals are diluting their THC oil with Vitamin E. Vitamin E is not an approved additive for vape products," Sanctuary said in an email to the Sun.

Fuller said he still believes vaping cartridges are a better alternative to smoking and that the problem is being blown out of proportion.

“Some articles state that they still don’t know what is causing the problem,” he said, “So how can they know it’s from the vapes?”

According to a CDC posting on its website (tinyurl.com/y29saqdd), “The specific chemical exposure(s) causing lung injuries associated with e-cigarette product use, or vaping, remains unknown at this time.”

The CDC has also not identified any particular product as being responsible but noted that every illness was identified in a person who had recently vaped.

According to Dr. Dora Mills, a senior vice president for community health at MaineHealth, “This outbreak, most seem associated with THC or with vaping products not obtained fully legally." But she added, “Things could change tomorrow.”

One thing that is verifiable is the population at risk. Data indicate that most people who are vaping are under 35 years old, and the highest use is among high school students.

National Centers for Disease Control statistics indicate that by 2017, more than a third of all high school students had tried vaping, with about 20 percent being regular users, and those numbers are rising.

Kennett High School statistics for vaping are in line with national trends.

SAU 9 Superintendent Kevin Richard shared results of Youth Risk Behavior Surveys of KHS students that showed 27.5 percent of students had tried vaping in 2015, and that number jumped to 37.6 percent two years later. In addition, about half of those (18.1 percent in 2017) reported being current users of vaping products.

“Vaping is definitely a concern on all our minds,” Richard said.

One parent of a Kennett student told the Sun her child avoids going in the bathrooms at school because of vaping and smoking.

Richard said he doesn’t doubt there are students who vape in school bathrooms. He also said also been incidents of students vaping in the back of school buses and other places at school.

“The problem is it’s much more concealable now,” he said. Vape pens come in a range of shapes and sizes including some that look like USB thumb drives and other electronic devices.

Kennett High School Principal Kevin Carpenter did not respond to a request for comment.

Vaping at Kennett is not only a violation of the school policy; it’s also against the law. Vaping is illegal for people under the age of 19 in New Hampshire, and the state Legislature also recently passed a law making vaping products illegal on public school property. In Maine the legal age is 21.

But Mills said it should not come as any surprise that vaping use is exploding among teens. “Vaping products have been heavily marketed to that group, with flavors like cotton candy, bubble gum and cherry — ‘kid-friendly flavors.’

“Look at an array of these things and they look like they’re targeting young people,” she said.

Mills said the severe vaping illness is like a diffuse viral or chemical pneumonia.

“While most common bacterial pneumonias can show up on X-rays as a pocket of infected lung tissue, these pneumonias, being diffuse, are impacting the whole lung,” Mills said. “We see that sometimes with influenza or with a chemical toxin. That’s why they’re so severely ill. The entire lung is affected.”

Even before the rash of vape-related lung injuries began being reported in August, Cross said she has been cautioning her patients not to vape.

“I would tell people, we have no idea what you’re actually putting in your lungs. Right now you’re like a guinea pig for this experiment,” she said. “What’s in that oil? You’re heating it up and breathing it into your lungs and its condensing in your lungs, and we really don’t know what it’s doing.”

Mills agreed. “We don’t know that it won’t kill you. We do not know the long-term effects of vaping. If you are vaping, we recommend you stop. If you are not vaping, don’t start.”