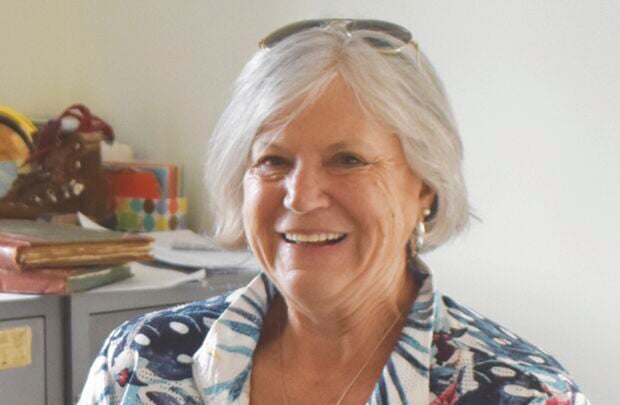 Carroll County Commissioner Terry McCarthy (R-Conway) has accepted a three-year seat on the Conway Municipal Budget Committee after being written in for the post at the April 13 town election. (DAYMOND STEER PHOTO) 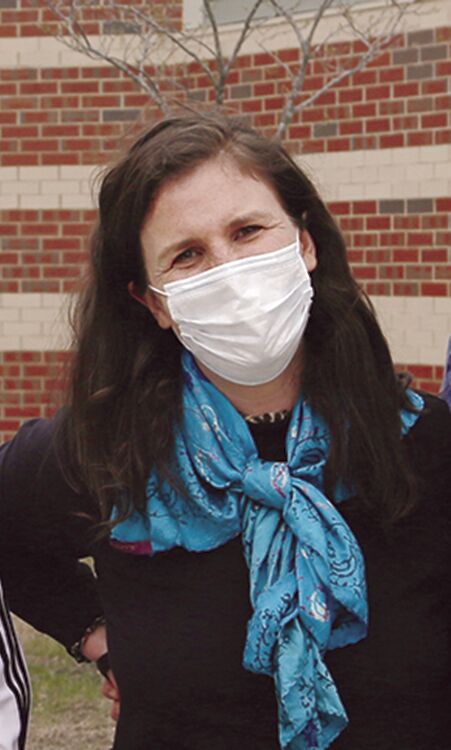 Kit Hickey won a write-in bid for a three-year term on the Conway Municipal Budget Committee on April 13 in the town election. (RACHEL SHARPLES PHOTO)

Carroll County Commissioner Terry McCarthy (R-Conway) has accepted a three-year seat on the Conway Municipal Budget Committee after being written in for the post at the April 13 town election. (DAYMOND STEER PHOTO)

Kit Hickey won a write-in bid for a three-year term on the Conway Municipal Budget Committee on April 13 in the town election. (RACHEL SHARPLES PHOTO)

CONWAY — The two open seats on the Conway Municipal Budget Committee have been filled by two of the three top write-in vote recipients from the April 13 town elections.

Just two of the four three-year seats on the budget committee drew candidate sign-ups, but Hickey launched a write-in campaign for a seat the week before the election, and Budget Committee Chairman Jim LeFebvre shared in a Letter to the Editor in this paper that McCarthy and Diane Ryan, whose term was expiring, had expressed an interest in being written in by voters.

Hickey purchased ads in the Sun to let voters know of her willingness to serve.

“I love this town dearly. I have experience as a business owner, and financial background — but more importantly, I have an open mind and will work hard for you. Thank you for considering writing me in.”

When the polls closed, Hickey was first with 65 votes, followed by Diane Ryan with 47 and Terry McCarthy with 32. A handful of others also received several votes, said Louise Inkell, who incidentally received the most votes of any candidate with 1,311 Tuesday when she was elected to a second three-year term as the town clerk/tax collector.

Inkell called Hickey, Ryan and McCarthy to see if they have a desire to serve on the budget committee.

“Caitlin and Terry both accepted the seats,” LeFebve said.

Ryan's name appeared elsewhere on the ballot on April 13, running unopposed for the town treasurer position, for which she received 1,197 votes. She opted not to accept a budget committee seat, which paved the way for McCarthy.

Other current budget committee members are Michael Fougere and Frank Jost and Ellin Leonard, whose terms are scheduled to expire next April; Erik Corbett, Peter Donohoe, David Jensen and Lefebvre, who are slated to hold the seats until April 2023; and John Edgerton, the Center Conway Fire Precinct representative; along with a representative from the board of selectmen and school board.

“The budget committee still lacks representation from two of the precincts, the East Conway and Redstone fire precincts,” Lefebvre said, “and that’s been a long-term issue. It’s a concern that the precincts are not picking up their slack.”

Longtime budgeteer Doug Swett served as East Conway’s representative for more than 20 years before stepping down in 2018, leaving the seat vacant. Mike Tetreault represented Redstone for three years until stepping down in April of 2020.