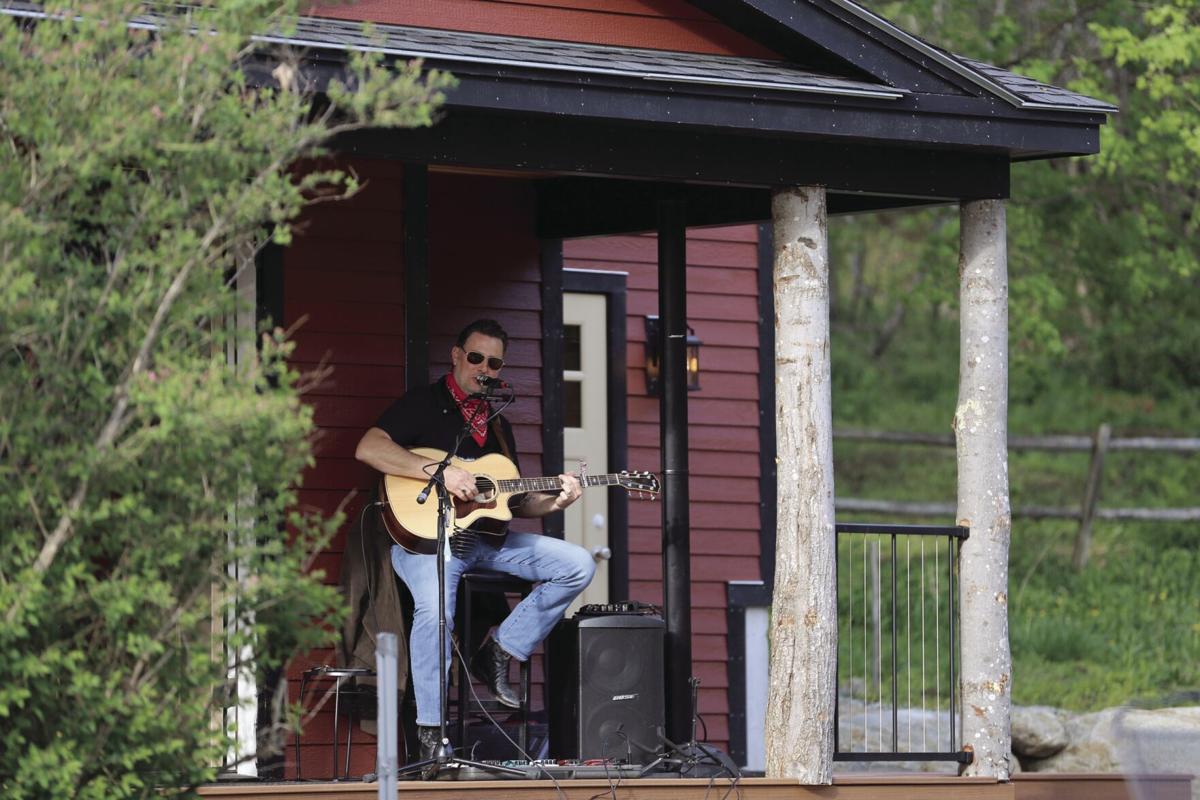 Jonathan Sarty is hosting outdoor Hoot Nights on Tuesdays at the Wildcat Inn and Tavern in Jackson, and also performs many weekends at the "Igloo Summer Music Series" venue, which requires dinner reservations. (COURTESY PHOTO) 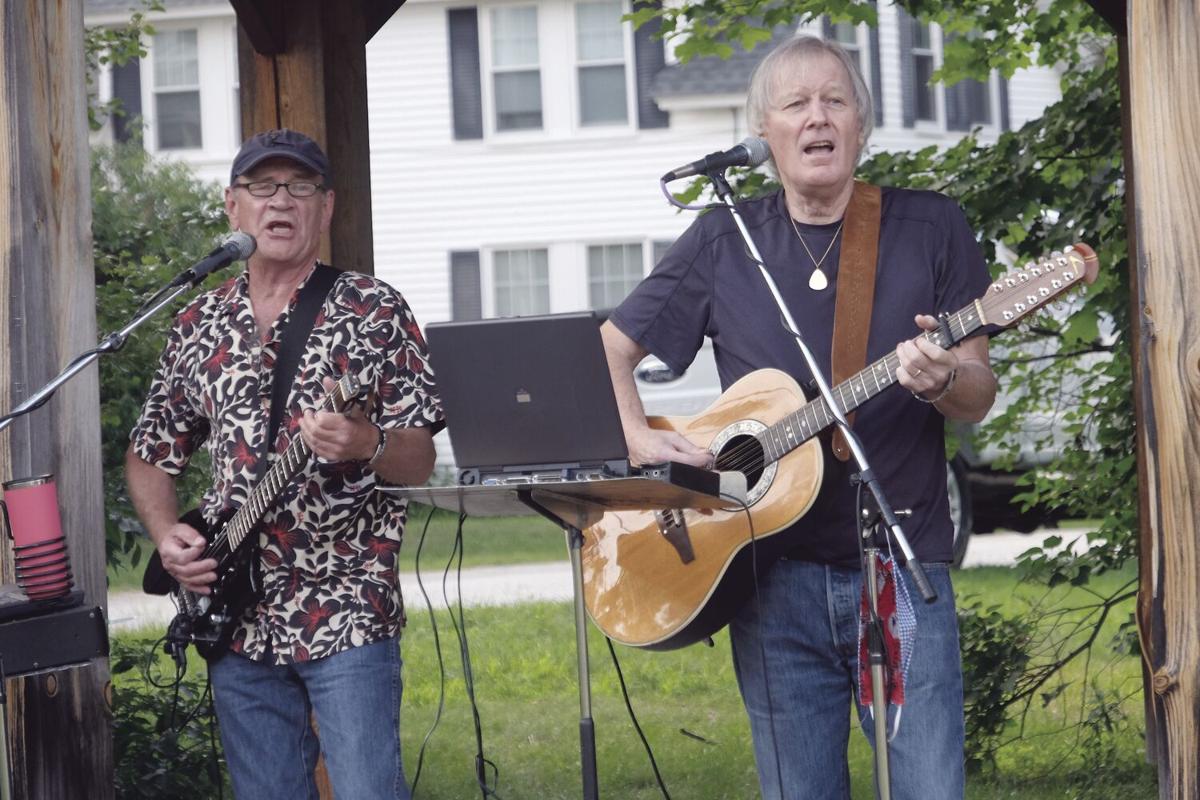 Simon Crawford (left) and Kevin Dolan put on an entertaining show at the Bartlett Village Community Park Wednesday during one of Bartlett Recreation Departments 2020 Concert in the Park Series. (JAMIE GEMMITI PHOTO)

Jonathan Sarty is hosting outdoor Hoot Nights on Tuesdays at the Wildcat Inn and Tavern in Jackson, and also performs many weekends at the "Igloo Summer Music Series" venue, which requires dinner reservations. (COURTESY PHOTO)

Simon Crawford (left) and Kevin Dolan put on an entertaining show at the Bartlett Village Community Park Wednesday during one of Bartlett Recreation Departments 2020 Concert in the Park Series. (JAMIE GEMMITI PHOTO)

CONWAY — Local musicians say they are grateful for the opportunies to play, limited as they are, given the concerns of social distancing and safety.

Candie Tremblay said she’s played “a few dates at the patio at the Red Parka, and people have been very cool (about all the restrictions).

“I also played a gig a week ago Friday at Settlers Green for their third annual art event, and everyone was very far apart and social distancing with masks.”

Al Hospers, who once played bass on tour with Blood, Sweat and Tears, said he has been playing here and there. “I had at least three gigs a week booked through the summer, but then the coronavirus hit. It really sucks, not only because of the pandemic, “ Hospers said, “but also on a social level because I love to get out and socialize with my friends, playing music.”

But, he said, “I played with Bruce Marshall at Capt. Jack’s at Naples Marina a month ago, and have a steady jazz gig every Sunday at Weirs Beach” in Laconia. Both those venues are outside.

Jonathan Sarty of Cold River Radio fame says he has a “daytime job and he’s doing all right” (to quote Dire Straits’ “Sultans of Swing”), working as a contractor and painter.

But with outdoor gigs, the local music scene has picked up recently, and he has been playing at the Wildcat Taven in Jackson as well as as on the deck Friday nights at River’s Edge Grille at Indian Mound Golf Club in Ossipee.

He also set up a Patreon site for the Cold River Radio Show, in which people who subscribe get to see two video streams a month of past shows and other benefits (for more, go to patreon.com/coldriverradioshow).

“Playing outside has its risks, given that I have a $4,000 Bose sound system, and all it would take would be a little rain and that would be all she wrote,” laughed Sarty.

But he added: “To be honest, I love looking at the trees and hearing the birds when I play outside.”

Simon Crawford, leader of the Simon Crawford Band, says that since their regular Friday nights at Almost There were canceled, he and his bandmates are happy to play at Tuckerman Brewing Co.

“It’s been hot and sweaty — rock ‘n roll!” said the Madison resident. “We miss Almost There, and who knows when we will be back, but we look forward to those days. In the meantime, for our band, the only place with enough outdoor space is Tuckerman Brewing, which has been great.

“We’d like thank them and to give a huge shout-out to our fans for coming out — also for being responsible and doing the right thing, wearing masks and keeping a safe distance. We’ll keep on doing it as long as we can. Stay safe!”