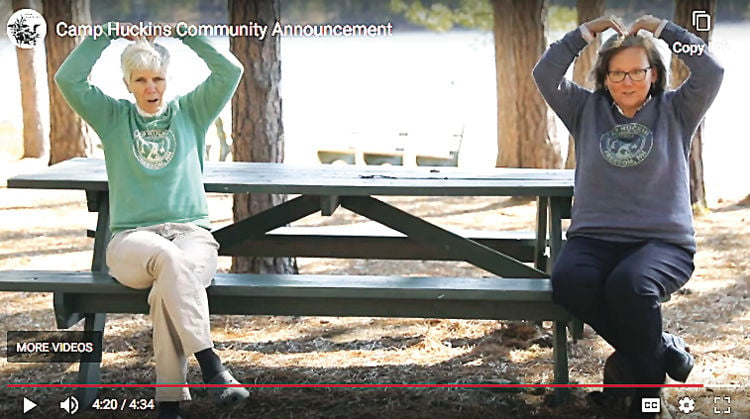 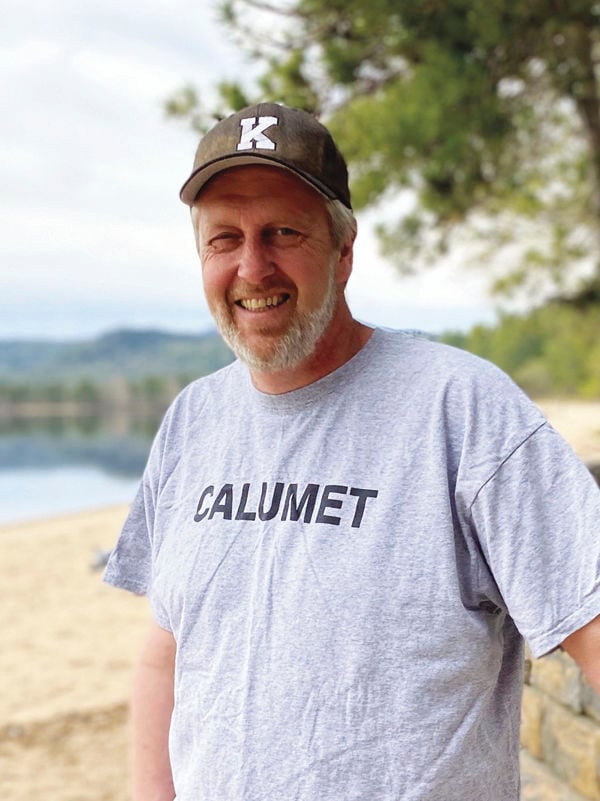 FREEDOM — Carroll County YMCA Camp Huckins and Camp Calumet — both in Freedom — announced last Friday that they are canceling camp this year due to the COVID-19 pandemic. Jody Skelton, Camp Huckins’ retiring executive director, made the announcement May 15 on a video posted on camphuckins.org. “Over the past several weeks, the Camp Huckins Board of Directors, along with the staff, have been carefully reviewing and following guidance from health expert,” said Skelton, who will retire this year after 51 summers at the camp.

She said after much reflection, the board “voted unanimously to cancel our traditional onsite summer program.”

She added: “We are heartbroken that we will not be gathering this summer on our 93rd season. This is not what any of us imagined for the summer of 2020, or for what I thought my final summer at camp would look like.”

Kara Couture, Huckins’ director of outreach, posted on Facebook: “The safety of our staff, campers and families is our top priority. There have been a lot of tears, but in my Huckins heart, I know this will only make us stronger.”

Heather Kiley of Wolfeboro, who began March 23 as the new director, joined Skelton in making the announcement with two of them social distancing at a picnic table at Camp Huckins.

“I’ve always known Huckins to be a special place,” she said. “I can’t tell you how disappointed I am that we will not be together at camp this summer.

“What we need to do now is think about camp and summer in new ways,” she said. “We also know that Huckins girls are tough, that we will be through this pandemic together.”

Skelton added. “It’s up to each one of us to remember that Camp Huckins doesn’t just exist on the shores of Lake Ossipee. The Huckins spirit lives inside of you, right here (pointing to her heart). ‘Being Nellie’ is how you have the confidence to take on challenges and try new things. It shows up when you want to be a great friend by offering support or sharing what’s important or standing up for what’s right. And, most importantly, it’s about being the person that you want to be.

Camp Calumet, a camp for boys and girls, has been in existence for more than 60 years.

Executive Director Karl Ogren wrote on the camp’s website (calumet.org): “Last night, I met with Calumet’s Board of Directors to discuss the status of Calumet’s iconic Resident Camp for Kids.

“Many of these leaders have been part of the Calumet community for a very long time. Some board members were campers, leadership training participants and staff members. Some are parents of campers and parents of staff members,” he said.

“Our love of camp knows no bounds, and it is our love for Calumet’s children that guided the evening’s difficult discussion. We listened to a review of the facts as we have them now and considered all options before us.

“Though the CDC’s and ACA’s guidelines for overnight camps are still in the development stage, we, like all kinds of camps here in New Hampshire that are just like Calumet, find that we have no alternative but to announce: Resident Camp for Kids and all other programs we offer for children will not take place this summer.”

He added: “This is a huge disappointment for campers and staff who look forward to spending part of their summer at camp. We — Calumet Nation as a whole — share this sorrow.”