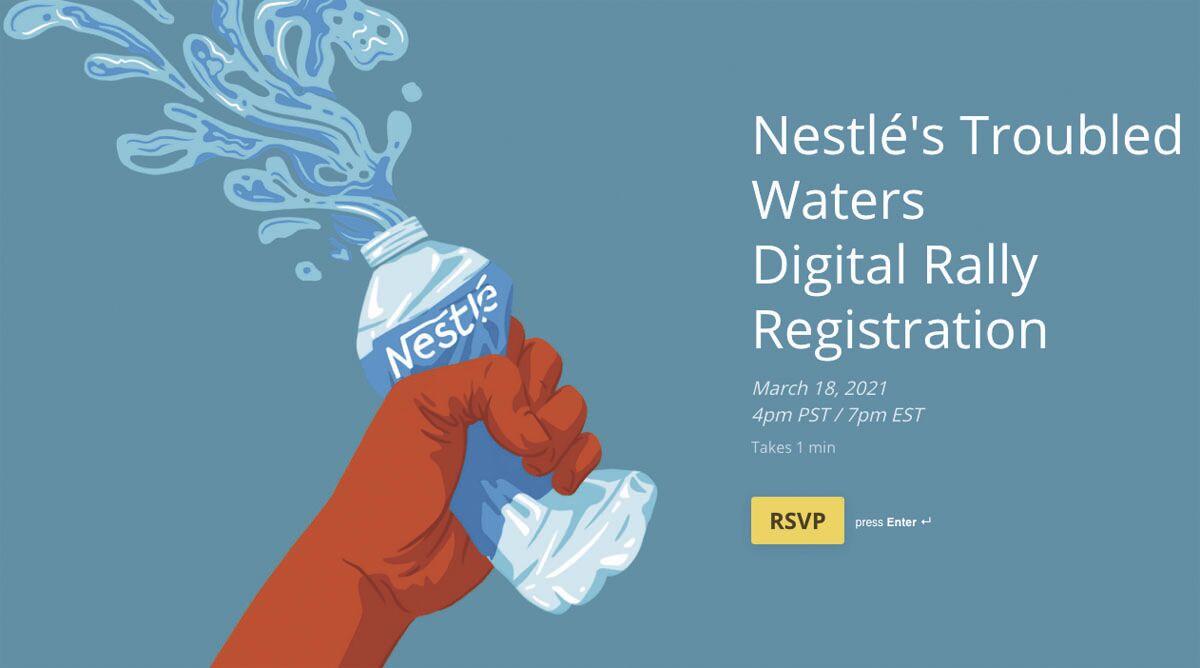 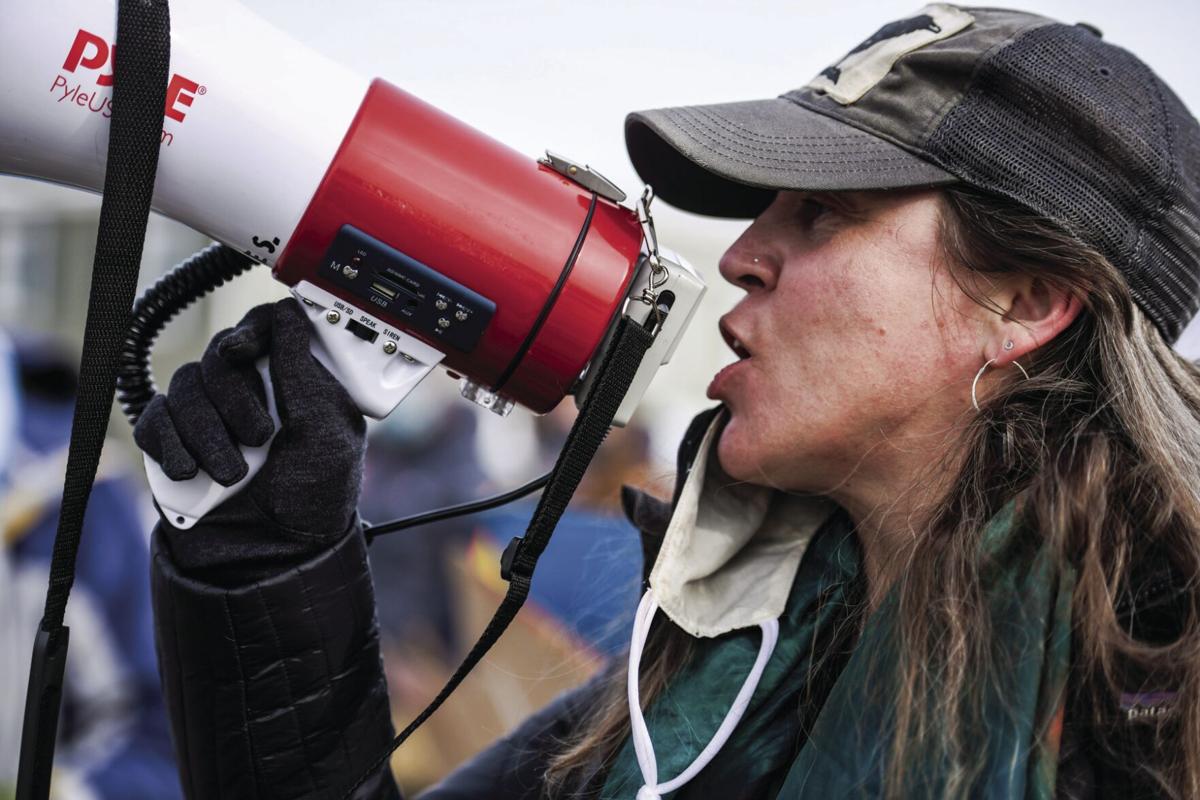 FRYEBURG, Maine — According to Fryeburg-based Community Water Justice, which is helping organize the event, a virtual protest of the commodification of water will take place online Thursday and feature U.S. Rashida Tlaib (D-Mich).

Titled "Virtual Rally to Reclaim Nestle's Troubled Waters," it will start at 7 p.m., a posting on communitywaterjustice.com said.

One can register to participate at tinyurl.com/8yxbhxft. It will be live streamed on the Facebook pages of Community Water Justice, based in Fryeburg, as well as the Story of Stuff Project, a San Francisco group that seeks to start a conversation about "consumption-crazed culture."

Community Water Justice co-founder Nickie Sekera of Fryeburg said, “Communities across the continent are now calling for Nestle’s existing contracts to end, and for local stewardship over the groundwater. It’s past due that our elected leaders work toward stronger water protections for the people and environment and not for water privatizers such as Nestle or One Rock.”

The posting says  there will be participation from people in California, Colorado, Florida, Michigan and Canada, all places where Nestle has legal battles going on regarding water extraction.

The activists hope that regulatory agencies and lawmakers pay close attention to the sale.

There will be "celebrity endorsers and musical guests," according to the posting, which doesn't name any except Tlaib because the list was still being finalized.

Tlaib represents Michigan's 13th District. Last year, Rep. Harley Rouda, then the Chairman of the Subcommittee on Environment, and Tlaib, then Vice Chairwoman of the Subcommittee on Environment, sent a letter to Nestle Waters North America seeking documents and information related to the bottled water industry’s practices, specifically regarding the extraction, bottling, and selling of America’s groundwater for financial gain.

“The Subcommittee is concerned that Nestle is taking a critical public resource from communities in need without equitably reinvesting in those communities and ensuring long-term environmental sustainability,” Rouda and Tlaib wrote.

Tlaib is still listed as a member of the subcommittee but Rouda is no longer in congress.

A press release from Tlaib's office in March of 2020, said, "despite significant public criticism, Nestle recently increased its water extraction in Michigan by obtaining a new water pumping permit to allow the company to increase the volume and rate of water withdrawals. Between 2005 and 2015, Nestle extracted 3.4 billion gallons of groundwater in Michigan. In 2016 alone, Nestle made more than $343 million in sales of bottled water coming from water sourced in Michigan."

Sekera praised Tlaib as a congresswoman who listens to her constituents. She hopes to get Maine's federal and state delegations to "finally" engage on this issue.