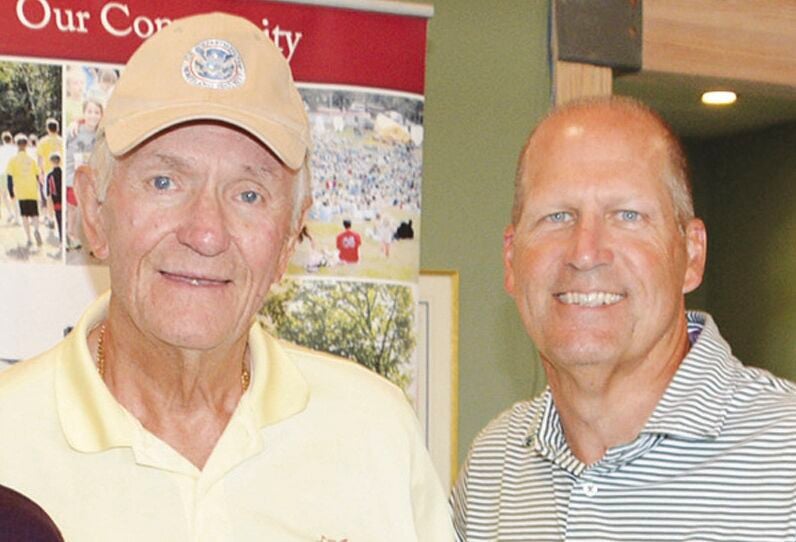 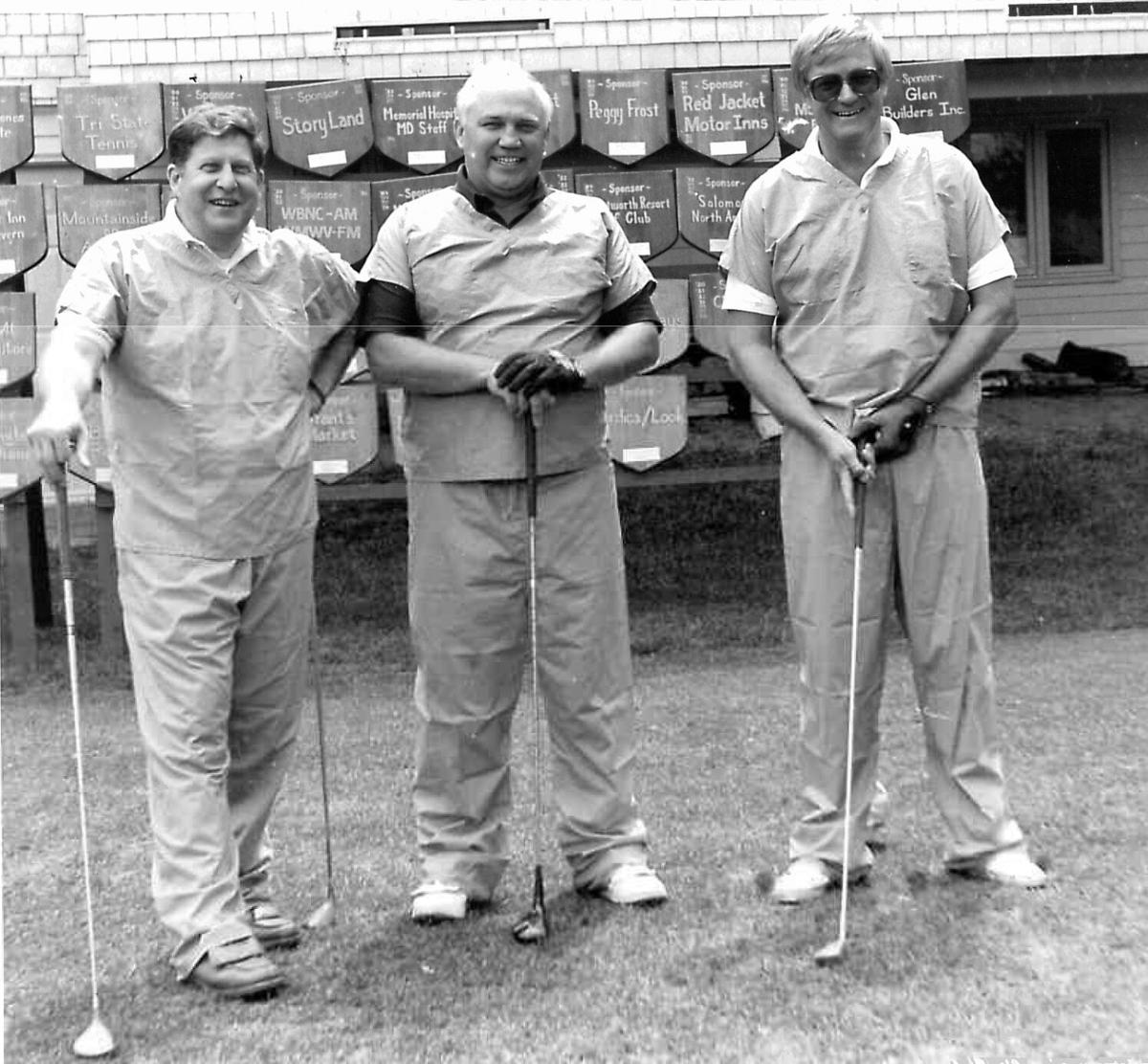 The Sununus and the Zeliffs were close. Former Gov. John H. Sununu (left) is seen with his friend Bill Zeliff (right) at the Memorial Hospital Open Golf Tournament in Jackson in an undated photo. The man in the middle is unidentified. (FILE PHOTO)

The Sununus and the Zeliffs were close. Former Gov. John H. Sununu (left) is seen with his friend Bill Zeliff (right) at the Memorial Hospital Open Golf Tournament in Jackson in an undated photo. The man in the middle is unidentified. (FILE PHOTO)

MANCHESTER — Former U.S. Rep. William “Bill” Zeliff, onetime owner of the Christmas Farm Inn in Jackson, who served three terms in Congress in the 1990s, died in Florida, his wife has confirmed on Tuesday.

Congressman Chris Pappas, a Democrat who currently represents the 1st Congressional District, which Zeliff also did, released the following statement on his passing:

"I was saddened to learn of the passing of Congressman Bill Zeliff," Pappas said.

"Bill was a friend and champion to many people and causes across our state, and in his work as the representative of this district in Washington he never forgot that public service is about the constituents you serve.

"Bill’s kindness and can-do spirit underpinned a successful career in politics and business, and I join Granite Staters in mourning his loss. I want to extend my deepest condolences to his wife Sydna, their children, and their entire family at this difficult time."

According to JohnDiStaso, political reporter for WMUR-Channel 9, Sydna Zeliff said her husband passed away at 9:30 p.m. Monday in Florida, following a period of declining health.

“He loved New Hampshire,” she said. “He had a great love for the state.”

Gov. Chris Sununu, whose family was close friends with the Zeliffs, released the following statement:

“Congressman Bill Zeliff was a dear friend,” said Governor Chris Sununu. “My entire family joins the people of New Hampshire in mourning his passing. He was a true public servant, always had a smile, and was a tireless advocate for the Granite State and our Live Free or Die Spirit. Our thoughts are with Sydna and the family — he will be missed.”