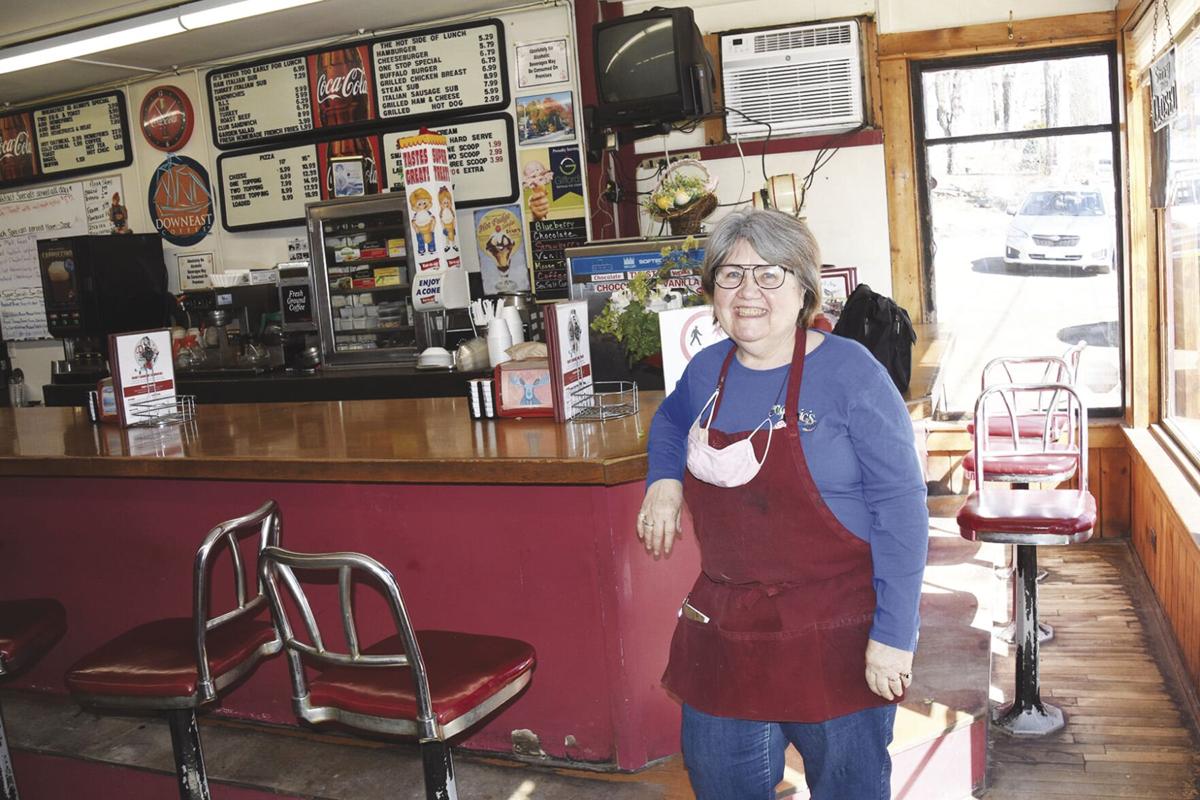 Rosie McKenzie says she is going to miss her customers, as her many regulars will miss her. The Lovell, Maine, restaurant is known for its great breakfasts and lunches as well as pizza to go. (RACHEL ANDREWS DAMON PHOTO) 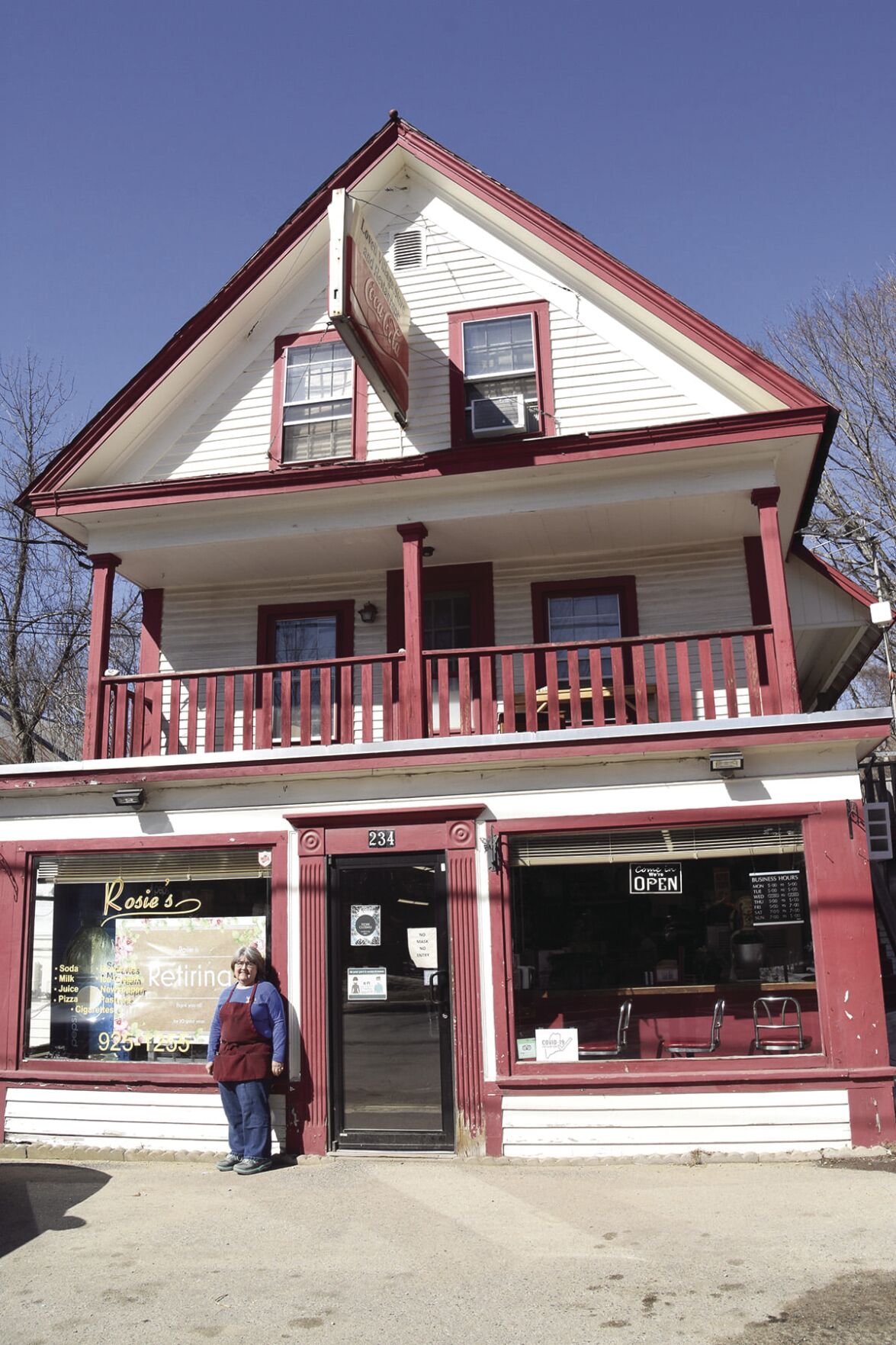 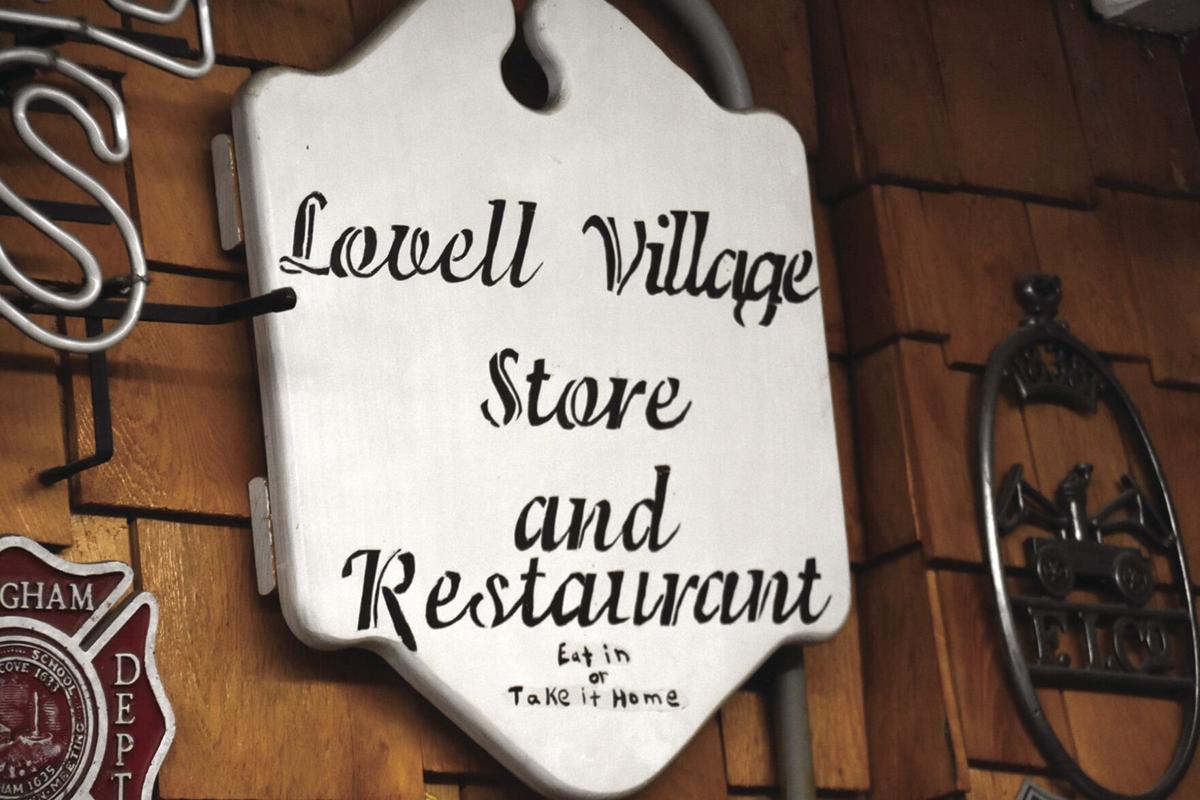 One of many vintage signs that enliven the walls inside Rosie's in Lovell, Maine. (RACHEL ANDREWS DAMON)

Rosie McKenzie says she is going to miss her customers, as her many regulars will miss her. The Lovell, Maine, restaurant is known for its great breakfasts and lunches as well as pizza to go. (RACHEL ANDREWS DAMON PHOTO)

One of many vintage signs that enliven the walls inside Rosie's in Lovell, Maine. (RACHEL ANDREWS DAMON)

“I’m closing because I need a break — 20 years is a long time,” said proprietor Rosie (Farrington) McKenzie, 62, a mother of five and grandmother of nine who owns the Route 5 establishment with her husband Tommie McKenzie.

A Lovell native and 1977 Fryeburg Academy graduate, Rosie said she has had discussions with people who are interested in buying the local breakfast and lunch restaurant and store. So far, nothing has come to fruition, but she’s willing to hear offers.

She said she is going to miss seeing her customers every day, but the time has come for her to do something else, primarily spending more time with her grandchildren.

“You come to a point where you have to pick a date, so I am choosing to close Sunday,” she told a reporter in a phone interview, as customers could be heard ordering their breakfasts in the background.

She and Tommie purchased the place in 2001 after it had been closed for six years.

“It had been foreclosed upon by the bank and bought by Norris Bennett of Lovell, who we bought it from,” said Rosie.

Included with the property are three upstairs apartments, all of which are rented.

Rosie said financial reasons have nothing to do with why she is closing the 35-seat restaurant and store, although the pandemic restrictions of the past year have had an impact.

“We are doing fine financially. But it’s been a very stressful year, having to deal with the pandemic. ... I personally have worked hard for the past 20 years, and I don’t need any more stress in my life and I am now old enough to retire — so I am,” she said.

The restaurant has been open seven days a week, closed only one day a year, Christmas. Prior to the pandemic, Rosiee employed about a dozen workers and last summer had about eight. They are located between North Conway and Bethel on Route 5, so they do get some skier traffic from Sunday River and Shawnee Peak, and summer people up at their Kezar Lake cottages.

“We get the ice fishermen in winter and the hunters in fall,” Rosie said, as well as locals, some of whom come in seven days a week for their daily coffee, ham and eggs, home fries, Maine blueberry pancakes and French toast, or for cheeseburgers at lunch.

A self-taught cook, Rosie was asked if she ever thought of producing a cookbook of some of her specialties, such as her maple chili, corn chowder or shepherd’s pie — but she said that would be difficult, because she cooks by taste and guess-timation.

“I improvise a lot. None of it is written down. I’ve made it all so many times, and I change them, too. I don’t measure — I just go by taste and add,” she said.

As a self-described workaholic who has opened the eatery at 5 a.m. for the past two decades, seven days a week, making the short half-mile drive from her Center Lovell home to the restaurant, it’s going to be a big life change — but she’s ready.

“I know myself well enough to know that I wouldn’t be able to ‘semi-retire’ — I’m not like that. I’m always all in. So, it’s best to just close,” she shared.

She said for customers and herself alike, it’s a bittersweet time as longtime customers come to bid farewell.

“They are sad we are closing but happy for me because they feel I deserve a retirement. I am the same way, happy and sad at the same time,” she said.