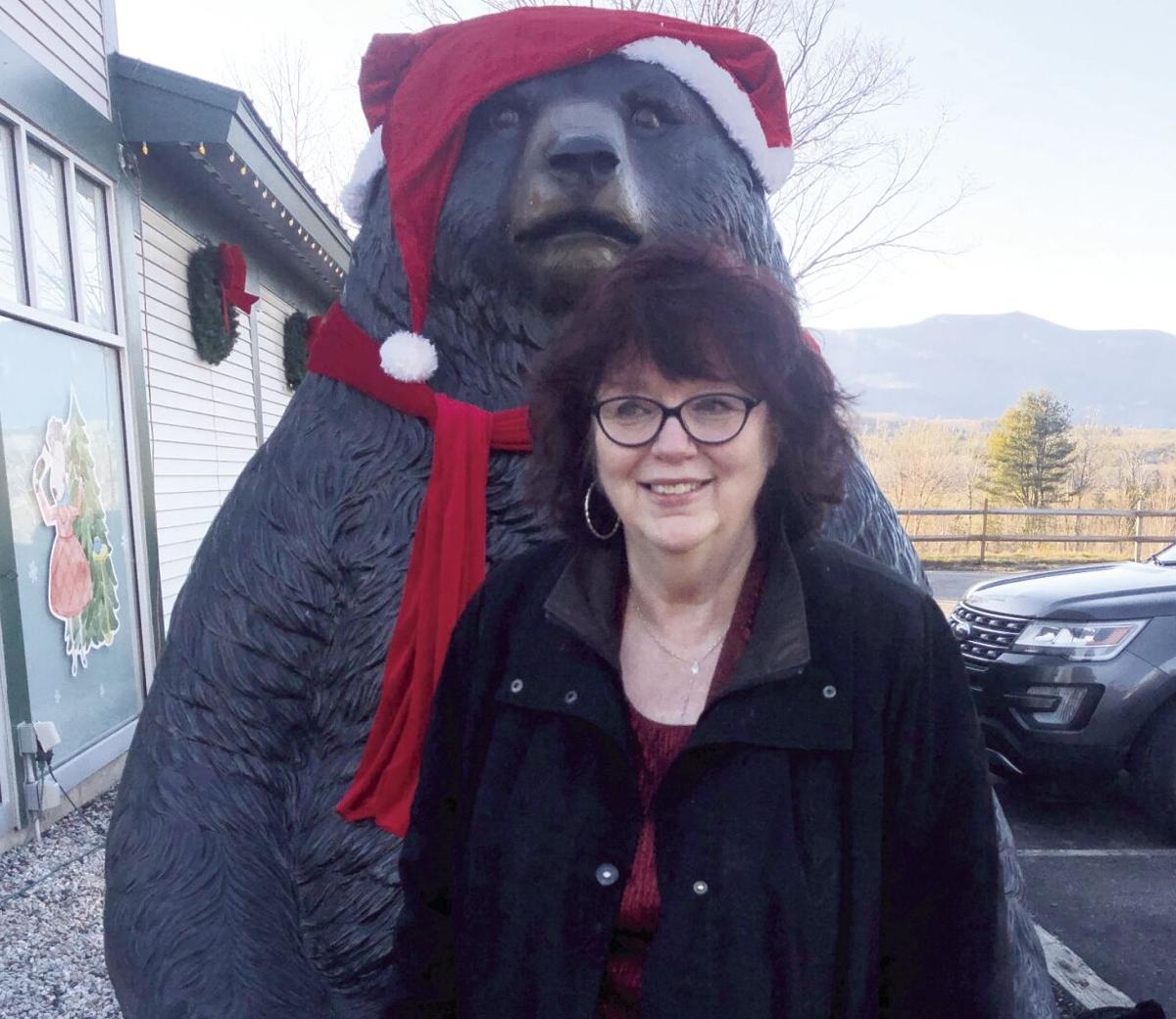 Darlene Barrett has worked at the Christmas Loft in North Conway since 1986, most of those years as manager. (GREG VANDER VEER PHOTO) 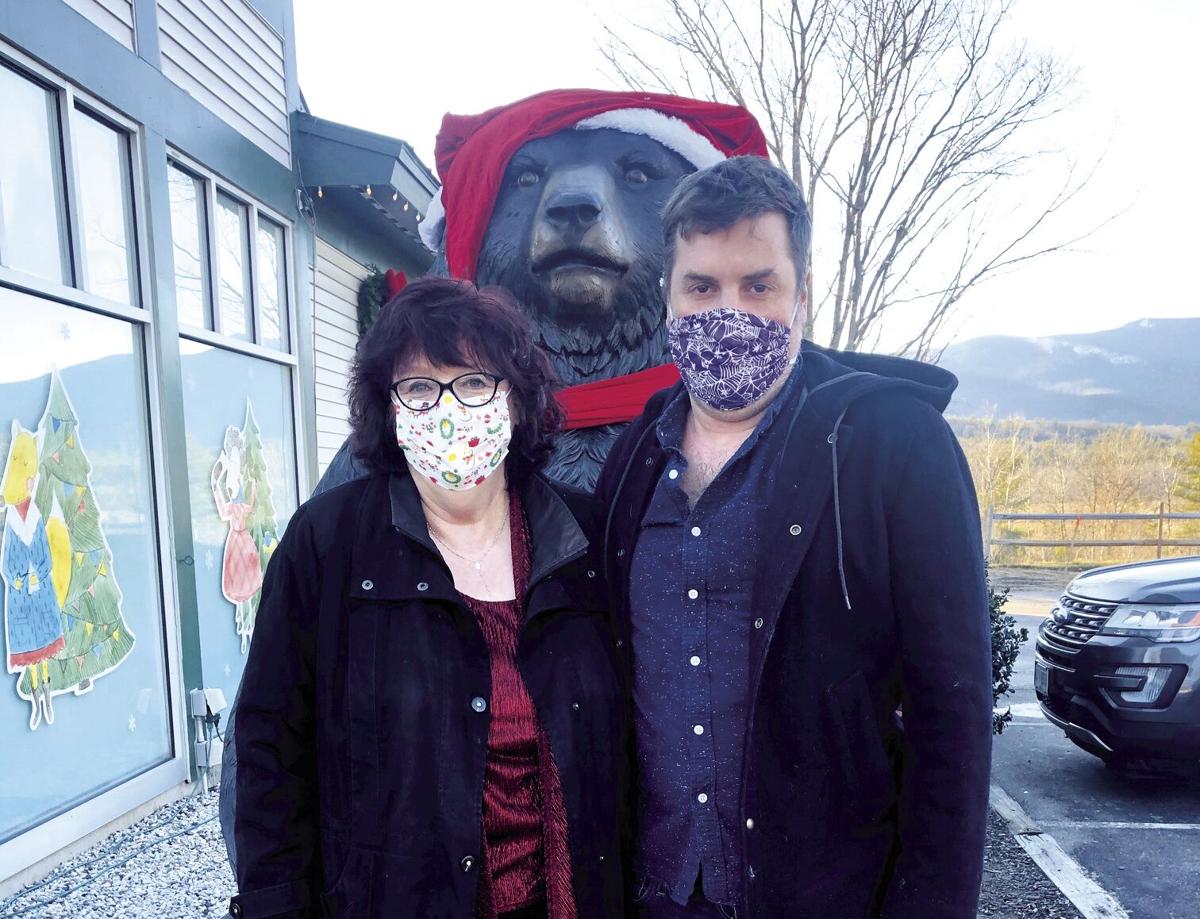 Darlene Barrett has worked at the Christmas Loft in North Conway since 1986, most of those years as manager. (GREG VANDER VEER PHOTO)

CONWAY — Longtime Christmas Loft manager Darlene Barrett of Conway has announced she will be retiring at the end of the year.

A beloved mainstay at the North Conway store for 34 years, with most of them as manager, Barrett plans to hand over the reins to Kelly Levesque, according to Christmas Loft co-owner Greg Vander Veer.

"She's happy to see the store being left in the capable hands of Kelly, who she is training," said Vander Veer, who said Barrett plans to work part-time at the store next year.

Barrett is a 1971 Kennett High graduate who started at the store in 1986, working for Vander Veer's parents, Ronnie and Richard Vander Veer of Jay, Vt., where they founded the first Christmas Loft in the upstairs of their Jay Country Store in 1980.

According to company lore, the loft was such a hit, they expanded the business, opening in North Conway in 1984 in what is now the Tricks and Treats Building. They built the current store in 1995, with local architect Luigi Bartolomeo designing the exterior.

At one point, the company had seven stores but downsized to two — one in North Woodstock and one in North Conway.

Greg, who owned a video production company in New York City, and his husband, Stephen O’Farrell, who worked for the development sector of Carnegie Hall, moved to North Conway in 2016 to run the two stores.

Greg can't say enough about how much Barrett has helped them.

“Darlene has been part of the store since my childhood, literally, as I think I was 3 when she started working for my parents back in the ‘80s,” said Greg, 40.

“It’s hard to imagine it without her here as manager — she gives her heart and soul to the Christmas Loft,” he said.

“She loves the magic we try to create here. She is able to keep track of the 20,000 items we have here, and that is no easy task, but she has always loved it,’ said Greg, noting that the Christmas Loft is a place that is more than just a shopping venue for everything Christmas, from Christmas lights, collectibles (including nutcrackers), home decor and more.

“We feature a turn-of-the-(20th) century New England Village; it’s 1900 and Christmas Eve. My father designed it and some of it is made up of some local landmarks such as the Little White Church in Eaton, the North Conway Train Station and the Jackson Covered Bridge. My parents always thought shopping here should be an experience,” said Greg.

He said as manager, Barrett has been a great friend to her staff, always lending an ear to their concerns. “She had that perfect balance of being a friend and boss to them at the same time. Her employees have always loved her and she’s had people working for her for decades,” said Greg.

Barrett opted not to be interviewed, other than to say she will miss her business family at the Christmas Loft and the customers she has come to know over the years.

“It is has been a wonderful ride the whole way through,” she said.

She has run both the Christmas Loft and now over the past year Tricks and Treats, which opened in 2019.

Greg said the two-month shutdown last spring, when all retail operations were suspended by the state due to COVID-19, may have sparked thoughts of retirement in Barrett’s mind.

“I think perhaps that gave Darlene a sense for the first time of what it was like to have some time off as she has worked hard all her life — and face it, working in retail can take a grind physically on your body, standing on your feet all day," Greg said.

"So, I think she was ready for the next chapter in her life,” said Greg.