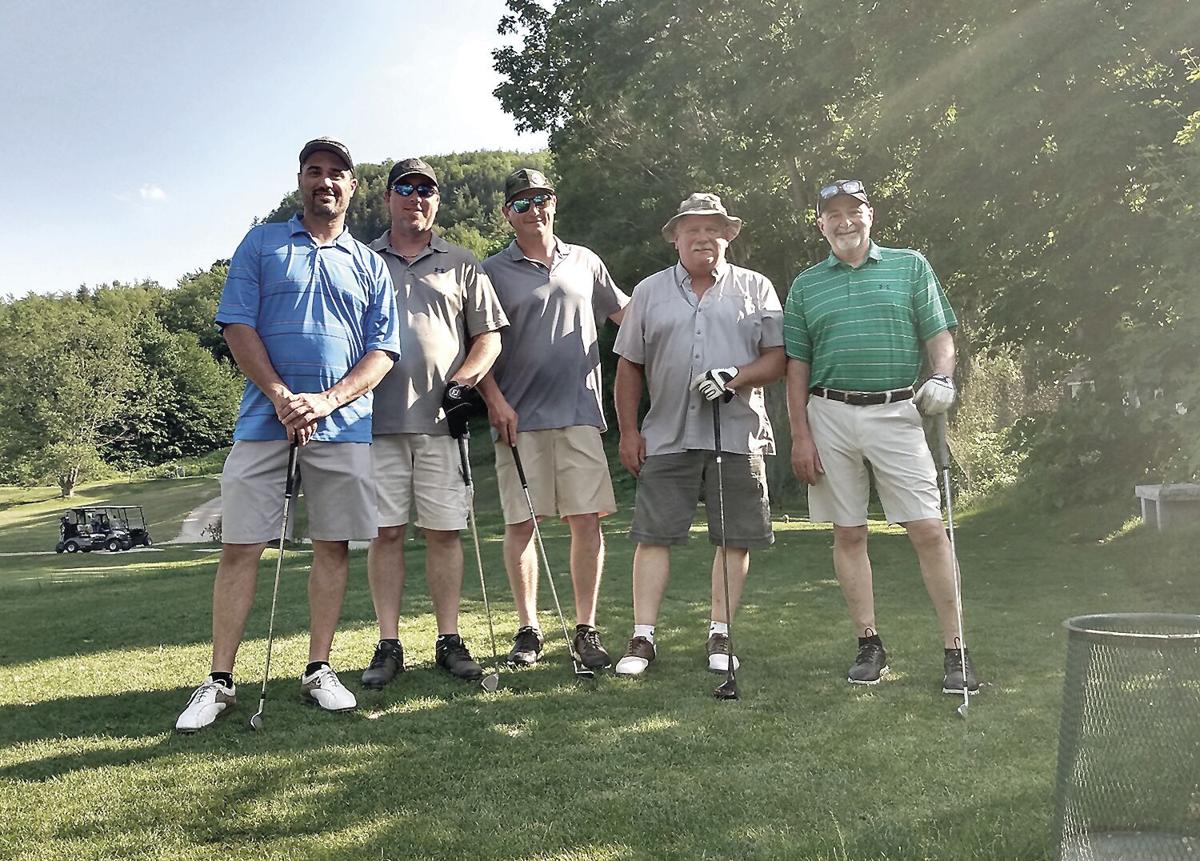 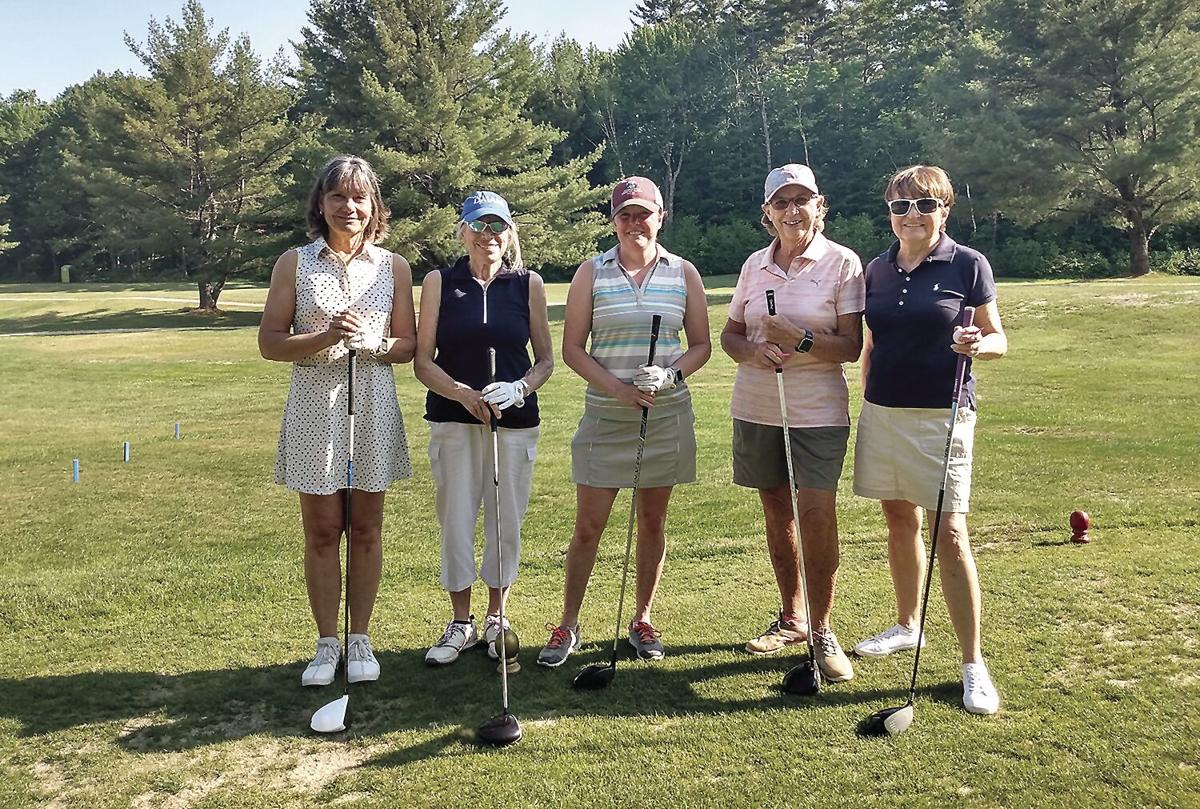 Let’s all take a moment to think about how beautiful it is in the Mount Washington Valley and all the great golf courses that are within a short drive. Take some time to plan a day out at the golf course with friends and family. Enjoy the fresh clean mountain air, the beautiful scenic vistas and the quality time spent outdoors. Golf is a great pastime and it can be lots of fun. Stop for lunch or dinner and make it a great day!

Many people have never been to the valley and once they visit; they fall in love with all the natural beauty. Father’s Day is coming up soon on June 20; make plans to play golf and enjoy a meal at one of many options in the area.

Also coming up June 17-20 is the U.S. Open Championship at Torrey Pines Golf Course in La Jolla, California. It is a fantastic golf course and it will be a real test of golf for the best players on the PGA Tour. The greens will be rolling fast and the rough will make it even more challenging.

Many would agree that it is the most amazing municipal golf course in America, 7,700 yards in length and some of the most challenging approach shots. It will be a fun weekend to watch some great golf on television.

Since it is almost mid-June, many golfers have had a chance to play and think about what part of the game they would like to improve upon. It may even be your grip, stance or posture. I would encourage you to take a golf lesson from one of the many PGA professionals in the area and let them help you play better golf and have more fun!

Here are the weekly results from some of the golf courses in the area that have some avid golfers enjoying the competition of their weekly leagues.

Hale’s Location Golf Course, West Side Road, North Conway, (603) 356-2140: Men’s League results for June 8: first place this week was Dick DeFronzo +4; there was a second-place tie between Steve Phillips and Bob York at +3; and there was a three-way tie for fourth between John Chanley, John Reddy and Don Valliere all at +2. Closest to Pin was Ray Lucchetti on the sixth hole.

Ladies League results for June 7 — following the points quota — saw first-place honors go to Jean Pustis at +16; followed by Kat Petts, +8; Maureen Enos, +6; Cathy Steesy, + 5; a tie for fifth between Robin Clark and Sandi Poor, +4; Gretchen Soraghan, +3; Rosie Klaus, +2; a two-way tie for ninth between Jeanne Wright and Kathy Smallcomb at +1; and Carole Pierce was 11th at even.

Closest-to-the-pin on the third hole was Jean Pustis, while Lori Babine sank the longest putt on the same hole.

Wentworth Golf Club, Route 16, Jackson, (603) 383-9641: Ladies’ League results for June 9, using the point quota, saw first place go to Diane McDonald and Lynne Walker, who were both +5; there was a two-way tie third between Jeanne Mason and Nancy Pittenger at +2; and fifth went to Cricket Catalucci at +1.

There were two “chip-ins” this week by Maryann Lowry and Nancy Pittenger. Well done!

The Red Fox League was canceled on May 31 due to weather. Week 3 of the league was played Monday, June 7. The format was three best net scores per team.

Overall leaders after three weeks have Fairway 5 atop the standings followed closely by the Hale Merry’s, the Pin Seekers and team Shanks-A-Lot.

The shot of the day went to Marybeth Pimental who holed out the fourth hole from 72 yards. The eagle assured her team the victory of the team captained by her husband Wally.

The next member’s event is the spring 4-ball, which is scheduled for Sunday, June 27. Members wishing to play are invited to sign up in the pro shop.

Bob McGraw is conducting a full-swing clinic this Saturday covering the basic fundamentals needed when hitting your woods. Call the pro shop at (603) 383-9090 to sign up.

Upcoming events include the MSGA, which is scheduled to be played Friday and Saturday, June 18-19. Team times will be available in the afternoons. Sunday, June 20, is the Jim Hadlock Tournament.

The Ledgeview League’s team “Fore Your Pars” is still leading after Week 4.

Advanced tee time bookings are encouraged and may be made by calling (603) 278-4653 (GOLF). For more on the course, go online to tinyurl.com/w3ysc5fh.

“Hit the shot that you know you can, not the one that you think that you should.” — Dr. Bob Rotella, sports psychologist

Let us know if you have any great local stories or photos that we can include in an upcoming column. Contact Jim at mcfadyengolf@outlook.com or Lloyd Jones at lloyd@conwaydailysun.com.

Jim McFadyen is a golf columnist and he can be reached at mcfadyengolf@outlook.com.