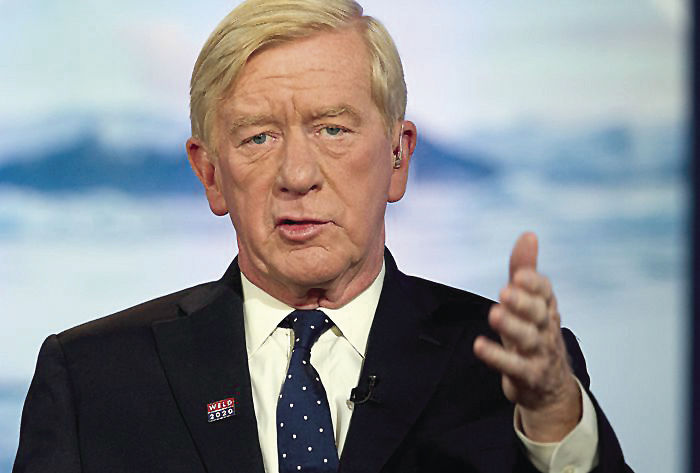 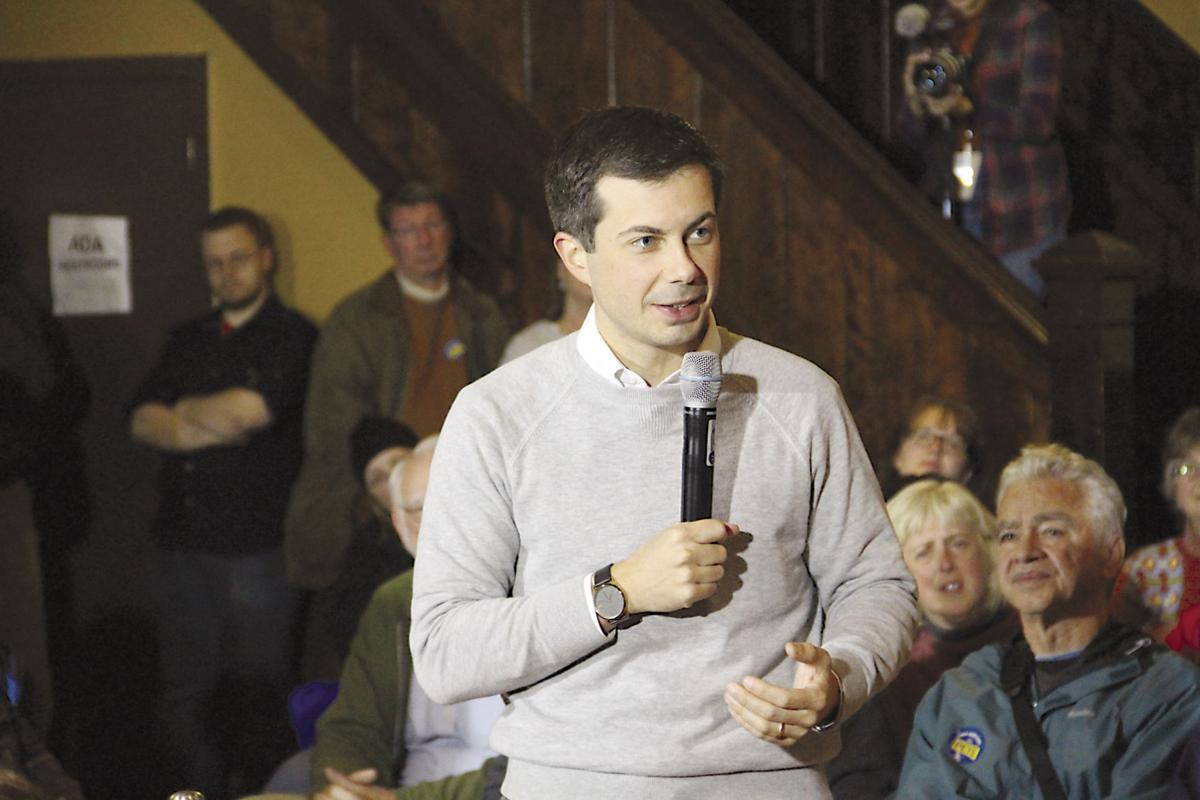 Pete Buttigieg, Democratic candidate for president, will be in the Mount Washington Valley on Friday. (BARBARA TETREAULT PHOTO)

Pete Buttigieg, Democratic candidate for president, will be in the Mount Washington Valley on Friday. (BARBARA TETREAULT PHOTO)

CONWAY — The Mount Washington Valley will be treated to back-to-back visits on Thursday and Friday by both a Republican and Democratic presidential candidate: William Weld and Pete Buttigieg.

Weld, 74, served two terms as governor from 1991-97. He has made 113 visits to the Granite State, according to NECN’s 2020 candidate tracker, but will make his first campaign stop in the valley on Thursday. He is set to speak at the Gibson Center for Senior Services in North Conway at 11:30 a.m., followed by an editorial board at the Sun at 1 p.m.

According to his website, Weld as governor cut taxes 21 times, balanced the budget and oversaw six upgrades in the state’s bond rating.

Weld has been on a presidential ticket before. In 2016, he joined the Libertarian Party as running mate of former New Mexico Gov. Gary Johnson. According to Wikipedia, they received nearly 4.5 million votes, the highest amount for a Libertarian ticket and the best for any third-party ticket since 1996.

Last April, Weld returned to the GOP and announced he would challenge Trump to be the nominee.

"It is time to return to the principles of Lincoln — equality, dignity and opportunity for all. There is no greater cause on earth than to preserve what truly makes America great. I am ready to lead that fight," Weld said in a statement.

While Republicans in the House and Senate are standing by Trump, Weld said, “That’s just a shell game,” on MSNBC on Dec. 17. “This impeachment is making it so clear that the president, as he has throughout his entire life, profits to operate outside the law, in fact against the law. He operates outside the truth and against the truth. He has ordered high-ranking officials in his own administration to lie, commit perjury and destroy documents to protect his political skirts. He’ll stop at nothing to advance his own personal and financial interests as we saw in the Ukraine incident.

“It’s exactly what the founding fathers were scared of — executive overreaching — which is why they put the removal power in the Constitution.”

On the Democratic side, Pete Buttigieg is returning to the Granite State for three days and is scheduled to make his third visit to Carroll County Friday morning.

It will be his first day campaigning since his two terms as mayor of South Bend, Ind., came to an end Wednesday, Jan. 1.

Tickets are not required for the town hall, but an RSVP (tinyurl.com/t8bfkm5) is encouraged. Entry is provided on a first-come, first-served basis.

Buttigieg attended a house party in August at the home of Pat Pustell in Ossipee that drew about 440 people. At that event, he said he hopes to unite the country over American values like freedom.

“If we want to govern in the name of freedom, we ought to recognize there’s more to freedom than cutting a regulation on a bank somewhere,” Buttigieg said. “You cannot thrive if, among other things, you don't have access to health care, which is why delivering health care is delivering freedom.”

He returned Sept. 7 to open campaign offices in Conway and Berlin.

Buttigieg, who was born and raised in South Bend, is one of five Democratic candidates to qualify for the Jan. 14 debate in Iowa. The others are Vice President Joe Biden, Minnesota Sen. Amy Klobuchar, Vermont Sen. Bernie Sanders and Massachusetts Sen. Elizabeth Warren.

If elected, Buttigieg would become the youngest and first openly gay president.

In a Morning Consult poll released Tuesday, Buttigieg was alone in fourth at 8 percent; he trailed Biden, who had 32 percent; Sanders, 21 percent; and Warren, 14 percent.

According to the South Bend Tribune, Buttigieg graduated from St. Joseph High School in 2000 as class president and valedictorian. In his senior year, his essay on Sen. Sanders won the John F. Kennedy Presidential Library and Museum’s Profile in Courage Essay Contest.

After graduating from Harvard University and then from Pembroke College in Oxford, England, on a Rhodes Scholarship, Buttigieg worked as a consultant at McKinsey and Co. From 2009-17, he served as an intelligence officer in the Navy Reserve, attaining the rank of lieutenant and deploying to Afghanistan for seven months in 2014.

For more, go to peteforamerica.com.