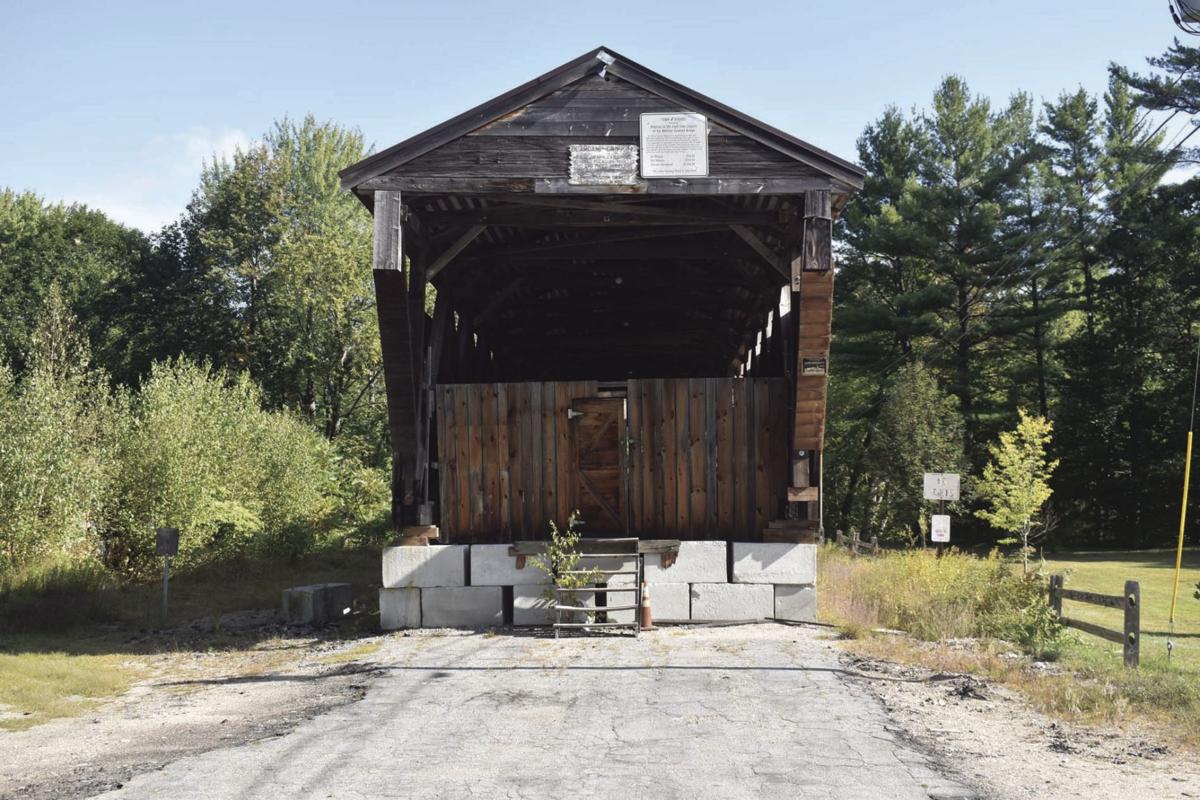 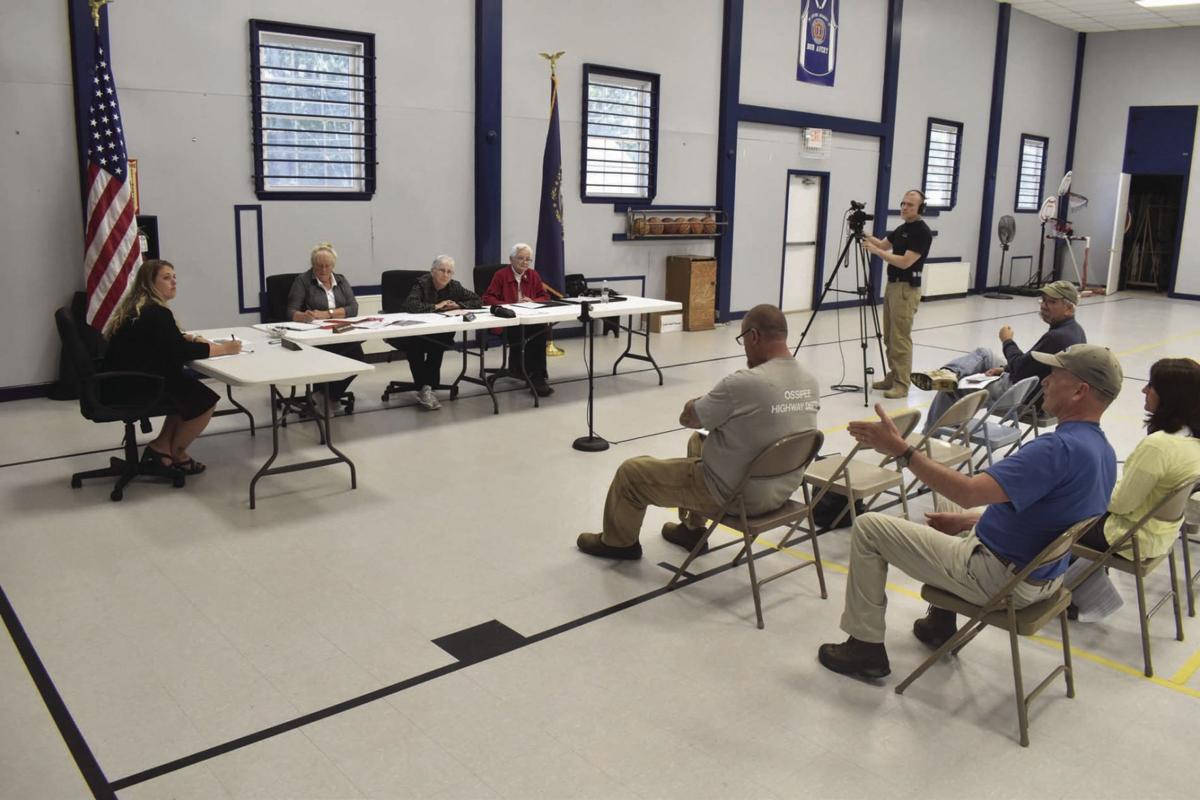 OSSIPEE — Ossipee selectmen on Monday said the state had to return nearly $700,000 to the federal government for the replacement of the Whittier Bridge, which has been out of service since 2008.

The town-owned covered bridge sits off of Nudd Road, which is off Route 25. When it was in service, it spanned the Bearcamp River. If put back, it would connect Nudd Road and Covered Bridge Road, off Route 16.

It was built in the 1870s but there had been a bridge at that location since 1791. The bridge was taken out of service in 2008 because it was in disrepair, selectmen said.

At the selectmen's meeting, Town Administrator Ellen White updated the board on the situation, which was first reported by the Carroll County Independent on Sept. 12. That story was based on an interview with NH DOT engineer C.R. Willeke.

White said she spent a lot of time on the phone last week about the issue.

She said Willeke confirmed that $689,000 in federal funds was returned by the state. "Their (the feds') fiscal year ends Sept. 30, there wasn't significant progress made on phase three this past fiscal year, so they returned the funds rather than having them expire. That's not saying we can't get the funds back."

White said the town has to prove to DOT that it has the required easement documents in place, and that's close to being completed.

"Once we do that, the state can apply for those federal funds again," said White. "It does appear it will be going out to bid this winter so hopefully progress will take place in 2020. ... It's not dead in the water. It's not going to remain on land."

She has been working closely with the state and the town's engineer Hoyle, Tanner and Associates of Manchester.

This news comes after the abrupt resignation of Public Works Director Brad Harriman, who until recently had been the town's point of contact on the project.

The Sun reached out to NHDOT on Wednesday. Assistant Commissioner Bill Cass emailed the Sun the following response to questions from project manager Kevin Russell.

"The short answer is Ossipee #23818 will not be in a position to advertise this year due to right-of-way issues and wetland permit restrictions limiting the time of year for in-water work," said Russell.

"NHDOT has made the decision based on progress to date to return the covered bridge funds to (Federal Highway Administration) because they would expire in September if we don’t go out to bid. NHDOT can request these funds again in FY2020 when the project is ready, but it will take extra time, so it could affect the schedule."

Back at the selectmen's meeting, resident Greg Howard pressed the selectmen for a "synopsis" of bridge project's history. He said the bridge went off line in 2008 and since then, multiple town meetings have approved money for the project.

"Repeatedly we were told it would be completed in a year's time," said Howard adding he spoke to Harriman about it last month and little progress was being made. "Where was the ball dropped?"

White said she was not in a position to blame anyone and she's getting up to speed.

White said Willeke told her if this project was done with state bridge aid rather than federal money it would be done by now.

"He just resigned, and I have no further comment," said Martin.

According to the Carroll County Independent, the estimated final cost of the project is $2.2 million and a mix of local, state and federal money has paid toward its completion.

The offices of U.S. Sens, Maggie Hassan and Jeanne Shaheen are monitoring the situation.