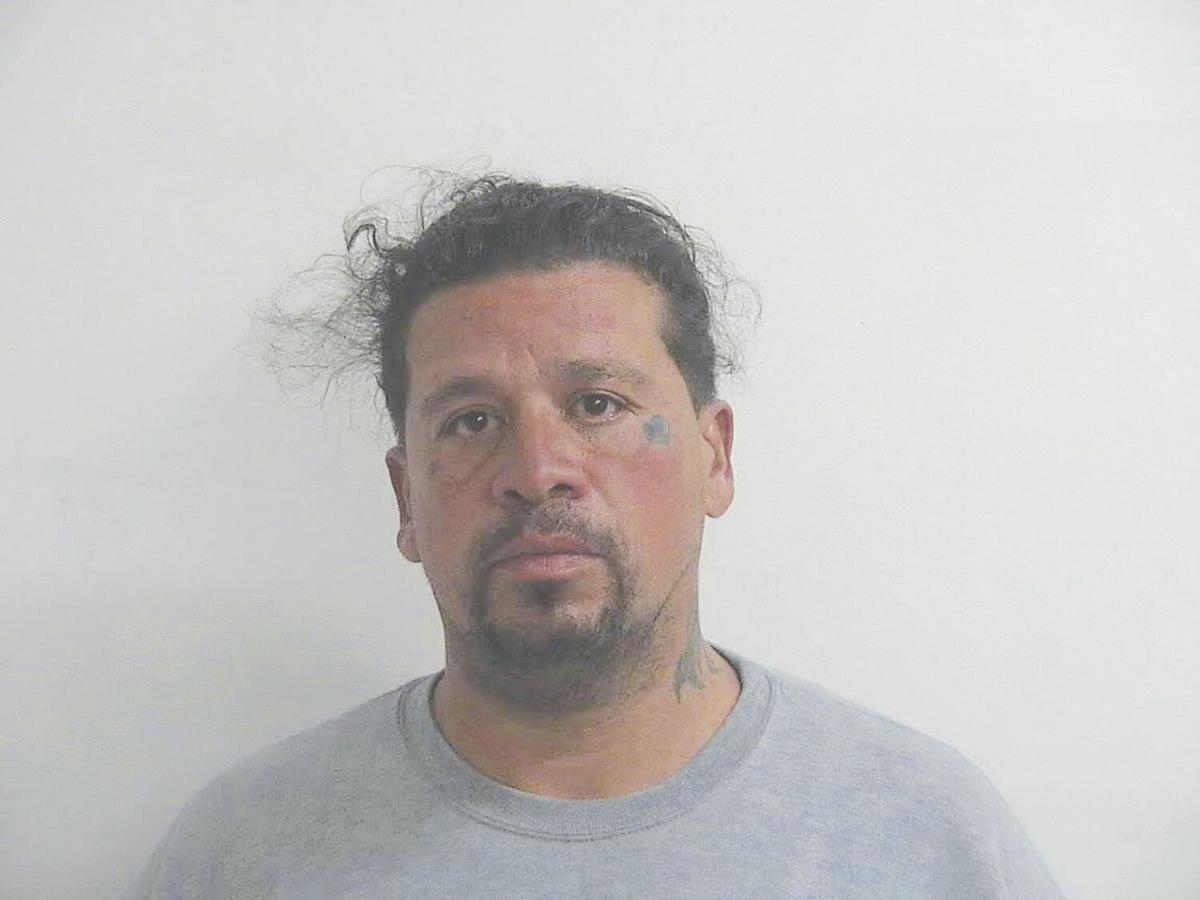 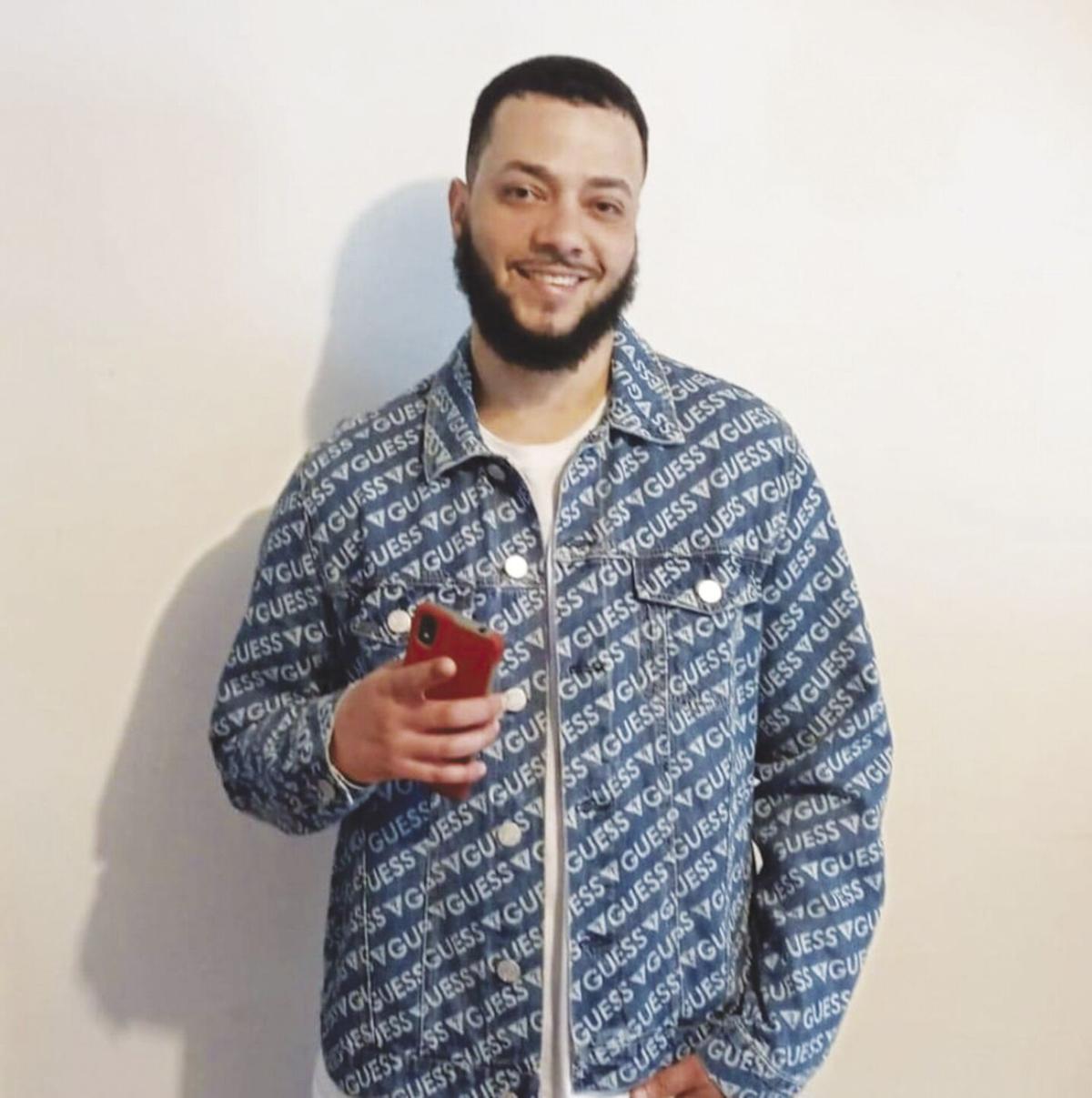 Anderson Gomes, 24, of Waterbury, Conn., was found stabbed to death near a restroom at the Fryeburg Fairgrounds early Wednesday. A fellow Connecticut man has been arrested and charged with his murder. (FACEBOOK PHOTO)

Anderson Gomes, 24, of Waterbury, Conn., was found stabbed to death near a restroom at the Fryeburg Fairgrounds early Wednesday. A fellow Connecticut man has been arrested and charged with his murder. (FACEBOOK PHOTO)

FRYEBURG, Maine — The body of a Connecticut man who was apparently stabbed to death was found early Wednesday at the Fryeburg Fairgrounds, Maine State Police say. The eight-day Fryeburg Fair ended Sunday, but many vendors, food stand and carnival ride operators and livestock exhibitors remain on site to dismantle equipment and pack up.

On Wednesday at 1:05 a.m., the Oxford Sheriff’s Department dispatch center received a 911 call from 1154 Main St. in Fryeburg, (the Fryeburg Fairgrounds), for the report of a male victim who had been stabbed and was unresponsive, said release issued by Katy England, social media coordinator of the Maine State Police.

At shortly after 3:30 p.m. Wednesday, authorities identified the victim as Anderson Gomes, 28, of Waterbury, Conn.

Also announced was the noon arrest made by detectives who are with the Maine State Police Major Crimes Unit South of Carlos A. Negron, 46, also of Connecticut.

Negron is to appear in court by video conference Friday from 12:30-1 p.m.

“Negron was brought to the Oxford County Jail and charged with murder,” said England.

“Negron and Gomes were known to each other. Authorities are confident that there is no ongoing risk to public safety,” she said.

Fryeburg, Bridgton and Conway police officers had responded to the incident, along with deputies from the Oxford County Sheriff’s Department.

“When officers arrived on scene they discovered a deceased male on the grounds near the restroom facilities at that address,” said England.

“Detectives identified witnesses and persons of interest to the incident and are conducting interviews and collecting evidence at this time. Crime scene technicians and analysts from the Maine State Police Evidence Response Team continue to process the scene and are expected to be at the Fairgrounds into the evening.”

The Office of Chief Medical Examiner is expected to conduct an autopsy on Gomes in the coming days, she added.

A visit to the fairgrounds at about 10:30 a.m. Wednesday showed that one of the fair’s head security personnel, Richard Murray, who is also a selectman and Oxford County Deputy, was manning the main gate. He told the Sun that media were not allowed to enter the fairgrounds but could capture images from outside the gate.

It appeared that people were packing up the amusements and there were campers there too.