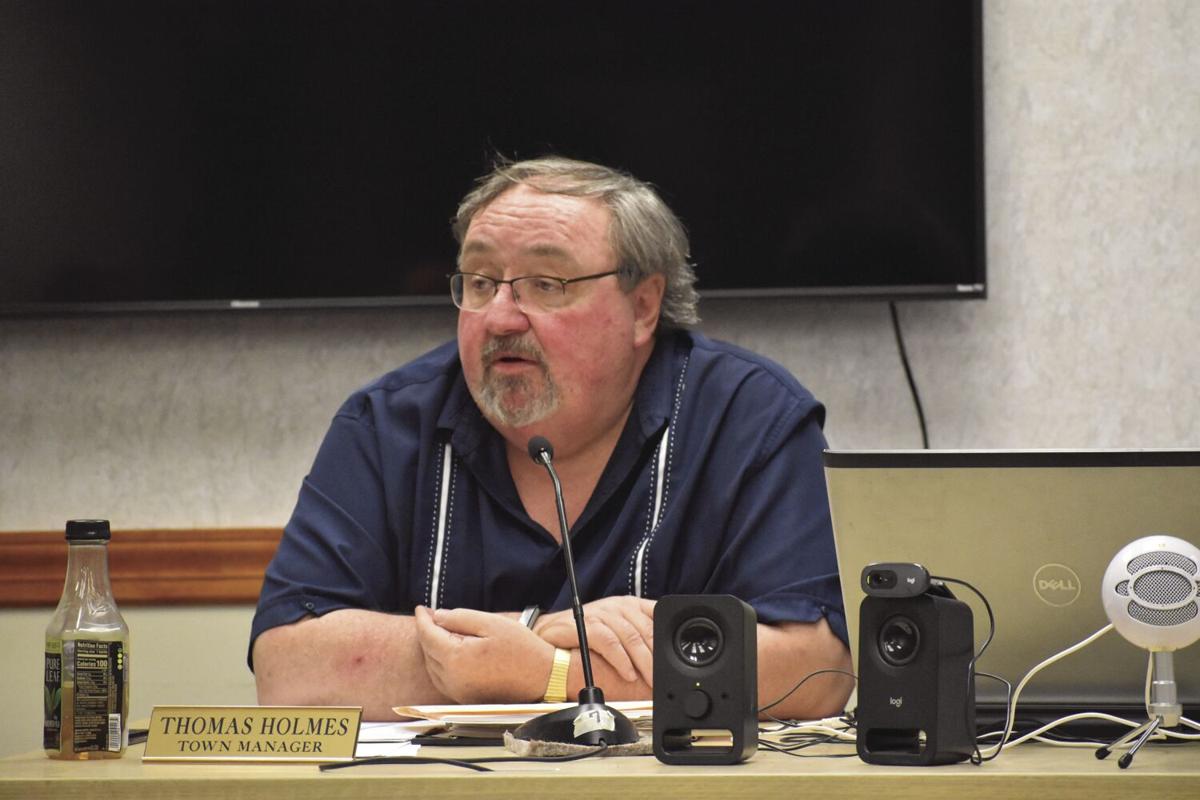 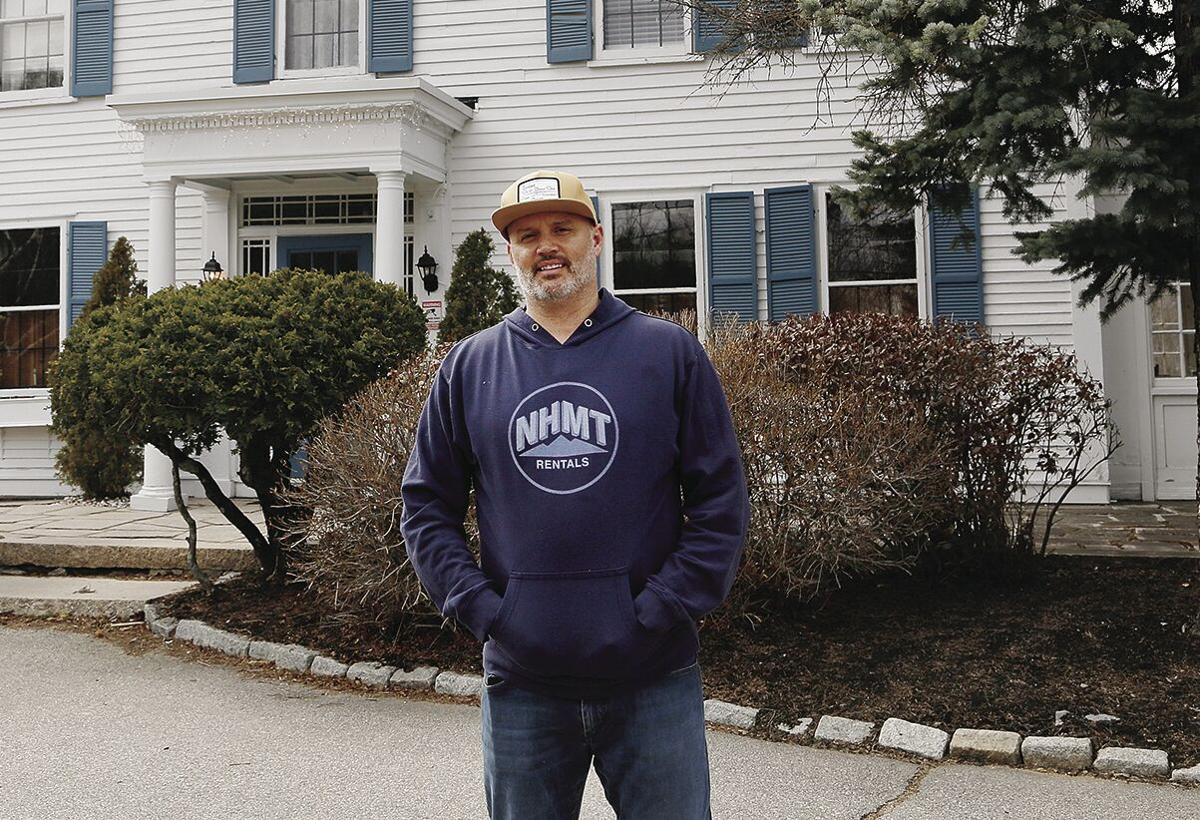 CONWAY — Town Manager Tom Holmes announced Tuesday that the town has asked the Carroll County Superior Court to straighten out the standoff between rental property owners and the town following an April 13 town vote that banned non-owner-occupied short-term rentals in residential areas.

On May 7, the Town Code Officer David Pandora issued a letter to the property owners, informing them of the ban and giving them a June 7 deadline to respond.

Meanwhile an advocacy group called Mt. Washington Valley Association for Responsible Vacation Rentals, has appealed to the town for a grace period, saying many of the properties have been rented out for months.

Last month, Holmes said that upon town counsel Peter Malia’s recommendation, the town hired attorney Russ Hilliard with Upton & Hatfield LLP to assist with any litigation that might arise.

On Tuesday, Holmes reported to selectmen that the town's lawyers on Monday filed a petition for declaratory judgment from Carroll County Superior Court.

"Basically, it's a reverse class action suit, with the town of Conway taking the entire class of short-term renters to court to answer basic questions as to whether our interpretation of the zoning ordinance is correct, whether short-term rentals are an allowed use under our zoning ordinance and whether they are a residential use. It's as short and simple as that," Holmes said.

According to Holmes, the petition is titled "Town of Conway, New Hampshire versus Scott Kudrick individually and as a representative of a Class of similarly situated defendants."

The Superior Court has ordered that Kudrick be served by July 23, then the town must confirm service by Aug. 13. Kudrick has 30 days to respond after being served.

Rockingham County Sheriff's Office would be responsible for serving Kudrick at his home or in hand. Office Administrator Katherin Mann said service could be made well before the deadline.

The Sun obtained a copy of the petition through the New Hampshire Judicial B Branch on Wednesday. It says that Kudrick, of Portsmouth, rents several properties in town on a short-term basis that he doesn't occupy. The document says there are more than 500 members of the class.

Holmes on Tuesday told selectmen that Host Compliance, an STR monitoring service the town contracted with, says there are 504 short-term rental in or near Conway.

Through its petition, the town seeks the following:

• An order certifying the defendant class as including all owners and operators of the properties used for short-term rentals within the town’s residential zoning districts that are not owner-occupied, and providing for appropriate notice to class members.

•  A declaration that the Conway Zoning Ordinance does not permit short term rentals in the residential districts that are not owner-occupied.

The town's argument is the ordinance is "permissive," meaning it describes property uses that are permitted or permitted by special exception.

"The CZO does not permit, in a residential zoning district, commercial uses such as Airbnb, vacation rental by owner (VRBO), and similar short- term rental arrangements (collectively 'STRs'), unless in an owner-occupied home," said the petition. "These new uses have proliferated recently, many being investor-owned, and resulting disruptions of residential neighborhoods have become a cause celebre within the town.

"Moreover, they are so numerous as to be impossible to police on an individual basis, and a judicial ruling on the proper interpretation and application of this aspect of the CZO will serve the public interest."

"I wasn't aware of any of this," said Kudrick in an instant message Tuesday, adding he's not sure why the town chose him to their test case.

Kudrick said he was offered a leading role in the renters association but declined and said he hoped to reduce his involvement while the association takes over.

Association President David Cavanaugh told the Sun on Wednesday, "I am a STR owner, received a warning letter, but have not heard from the town since the May 7th letter. If I am being named as a defendant, it is news to me."

In a letter published in the Sun Wednesday and written before Holmes' announcement, attorney Wayne C. Beyer of North Conway predicted the town would either wait to be sued or seek a declaratory judgment action followed by a probable appeal to the New Hampshire Supreme Court. These paths, he said, would "create a significant hiatus in enforcement."

However, Beyer wrote that if the town doesn't begin enforcement soon, the town could expect a group of plaintiffs to seek a court order requiring the board to enforce local laws and regulations, perhaps by Labor Day.

Asked about the town's petition, Beyer said in an email Wednesday that this was "exactly" what he was warning against.

"This suit tells me four things:

"1) the board of selectmen are seeking a judicial ruling on an issue on which there is no legitimate debate, namely that STRs are not permitted in residential zones in the town unless they are owner-occupied.

"2) the complaint contains a gratuitous narrative about why the board has not enforced existing law.

"3) instead of initiating enforcement actions (notices of violation, cease and desist orders) to known violators, the town will shamefully ignore its statutory duties while this litigation works its way through the courts, providing at least one more opportunity for proponents of STRs (which, by the way, include the board of selectmen) to amend the ordinance; and

"4) at least for now, the town has singled out one putative violator to bear the burden of the defense on behalf of up to 500 others," said Beyer.