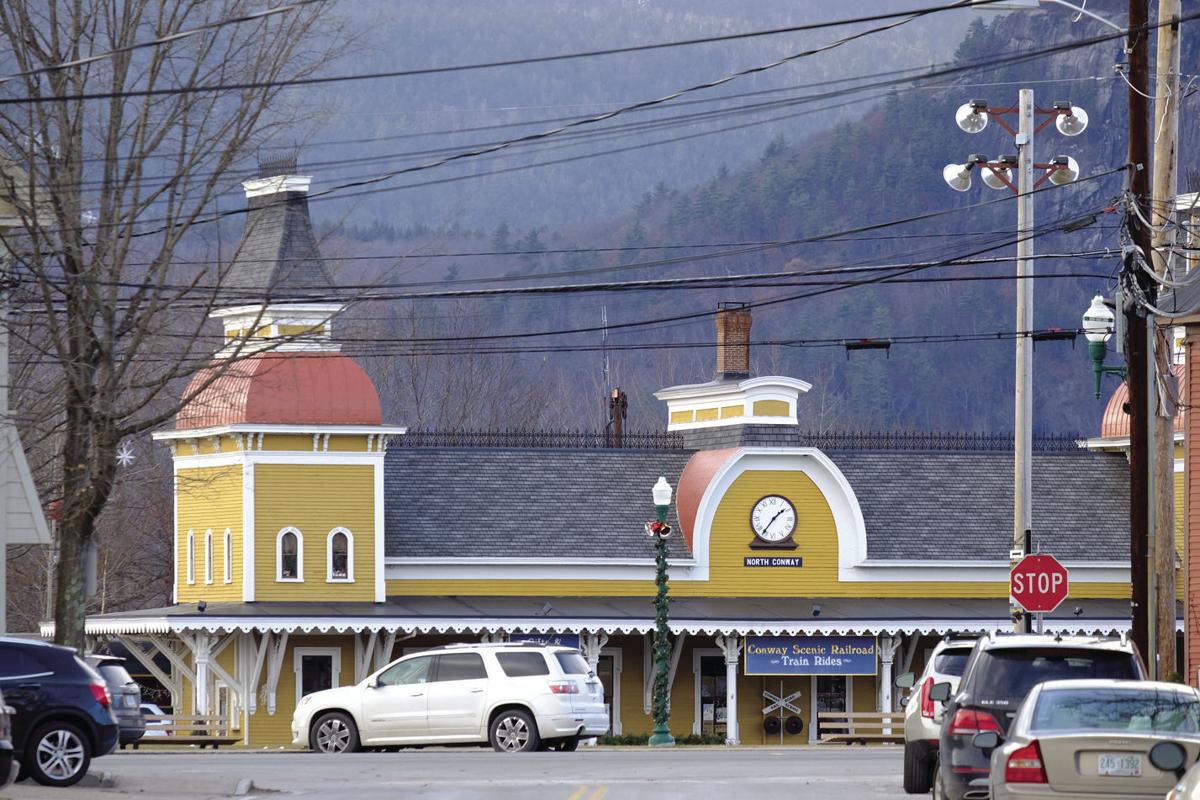 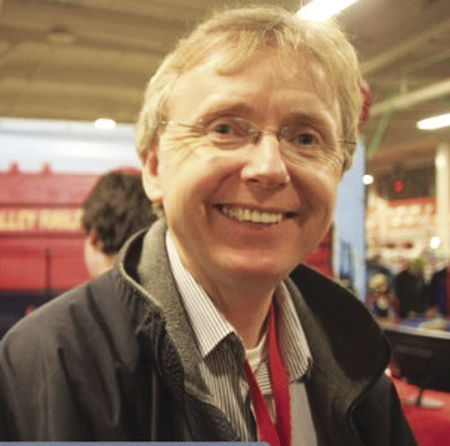 Dave Swirk along with his partner is the new owner of Conway Scenic Railroad. (COURTESY PHOTO) 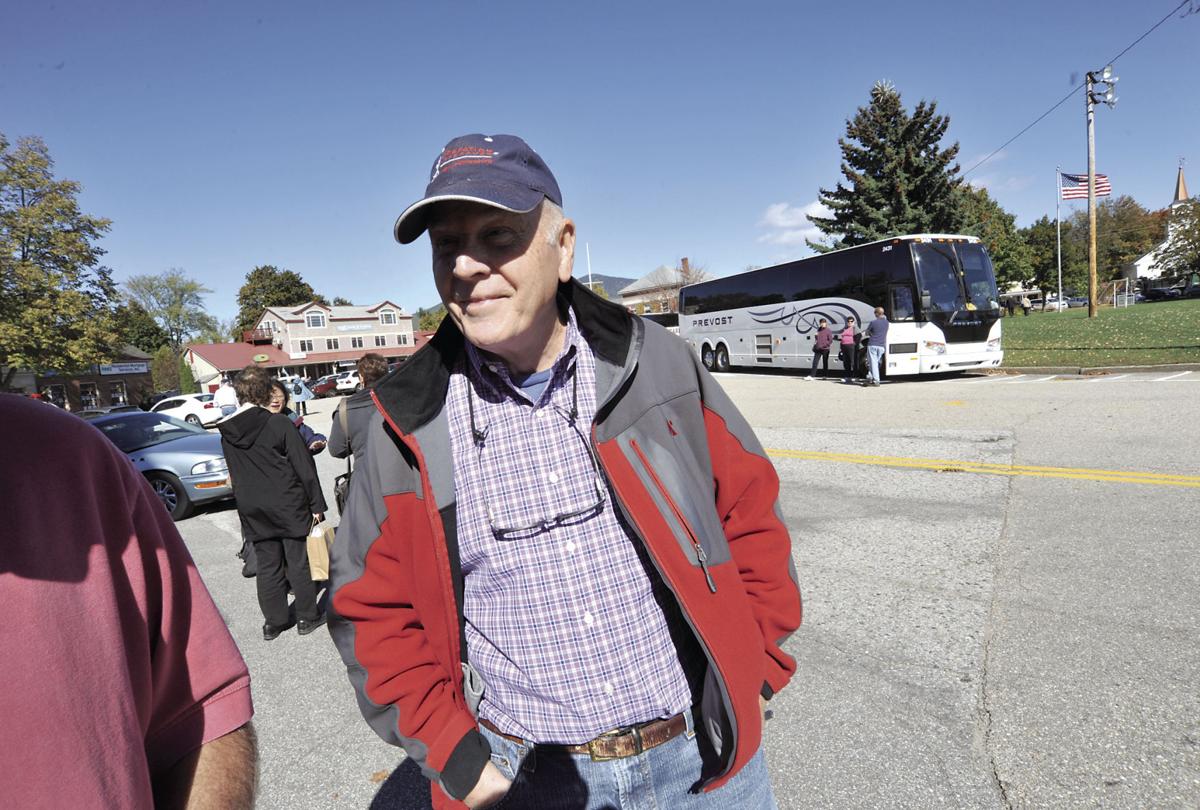 Russ Seybold is seen in front of the Conway Scenic Railroad. He and his wife, Dot, bought the railroad in 1999. (FILE PHOTO)

Dave Swirk along with his partner is the new owner of Conway Scenic Railroad. (COURTESY PHOTO)

Russ Seybold is seen in front of the Conway Scenic Railroad. He and his wife, Dot, bought the railroad in 1999. (FILE PHOTO)

The sale closed Tuesday, and Profile Mountain Holdings will take over operations immediately in anticipation of the season's opening in April.

The iconic railroad and tourist attraction, complete with its historic 1874 train station, has enjoyed 44 continuous years of operation.

Originally named president and general manager of the railroad in 1990, Seybold was instrumental in the expansion to Crawford Notch and the commencement of a truly world-class railroad experience.

The Seybolds purchased the railroad in 1999 and continued to expand operations with the addition of two full-service dining cars, including the Chocorua and the Hattie Evans, and the dome observation car Dorthea Mae.

They were key founders of the highly successful Polar Express holiday excursion. Other signature annual events including Day Out With Thomas, Pumpkin Patch Express, Santa’s Holiday Express and Railfans Weekend, all of which generate tens of thousands of visitors each year.

This is their second venture together. Swirk, PMHC president, has nearly 30 years of short-line rail management experience focused on business development and operations, including mechanical and engineering, according to a press release issued by Conway Scenic.

"Plans are to continue to operate the Conway Scenic as a world-class heritage railroad, with no industrial plans," Logan told the Sun when asked about the new owners' plans.

She said longtime operations manager Paul Hallet is retiring today as planned. He is being replaced by his assistant, Derek Palmieri.

According to the press release, Swirk and wife, Rhonda, purchased a house in Conway last year and are looking forward to working together at the railroad for many years to come.

Rhonda Swirk comes from a 23-year career in banking, finance and office management, the release said.

“We look upon the Conway Scenic Railroad as an economic development engine which is closely tied to the communities in which it operates,” said David Swirk.

"The goal is to work with area business leaders to increase ridership and tourism for the mutual benefit of everyone, and we sincerely appreciate this once in a lifetime opportunity to follow the same track that Russ and Dot have established to preserve and improve upon this historically significant property.”

According to his online bio, Swirk joined Grafton & Upton Railroad as general manager in 2015. He previously managed the Maintenance of Equipment Department for the Pioneer Valley Railroad from 1989-2015.

He is the former chapter chair of an engineering society, the former chair of a redevelopment authority, vice chairman of the ASLRRA Mechanical Committee, an adviser to an Endowment Fund, a curriculum adviser for a trade school and has worked as a Rail Training Coordinator for the Army. In addition to understanding and managing locomotive mechanical air brake and electrical issues, he is a licensed engineer, DSLE and manager of safety and training. He is a real estate developer, pilot and an avid model railroader.

The Seybolds are residents of Jackson and will continue to make the valley their home.

Dot Seybold is the longtime general manager of OVP Management Inc., the development company for Settlers properties in North Conway. Russ Seybold is former president of White Mountain Attractions and is currently treasurer of the Mt. Washington Valley Habitat for Humanity, and active in the local Kiwanis organization.

Both Russ and Dot are recipients of the Robert Morrell award recognizing community leadership. “Owning and operating the CSRR has been both a challenge and a joy. We are very grateful to the hard-working employees and dedicated volunteers that have been essential to the success of the railroad. We are confident that the railroad will be in very good hands and wish David, Rhonda and Bill much success,” the couple said in a joint statement.