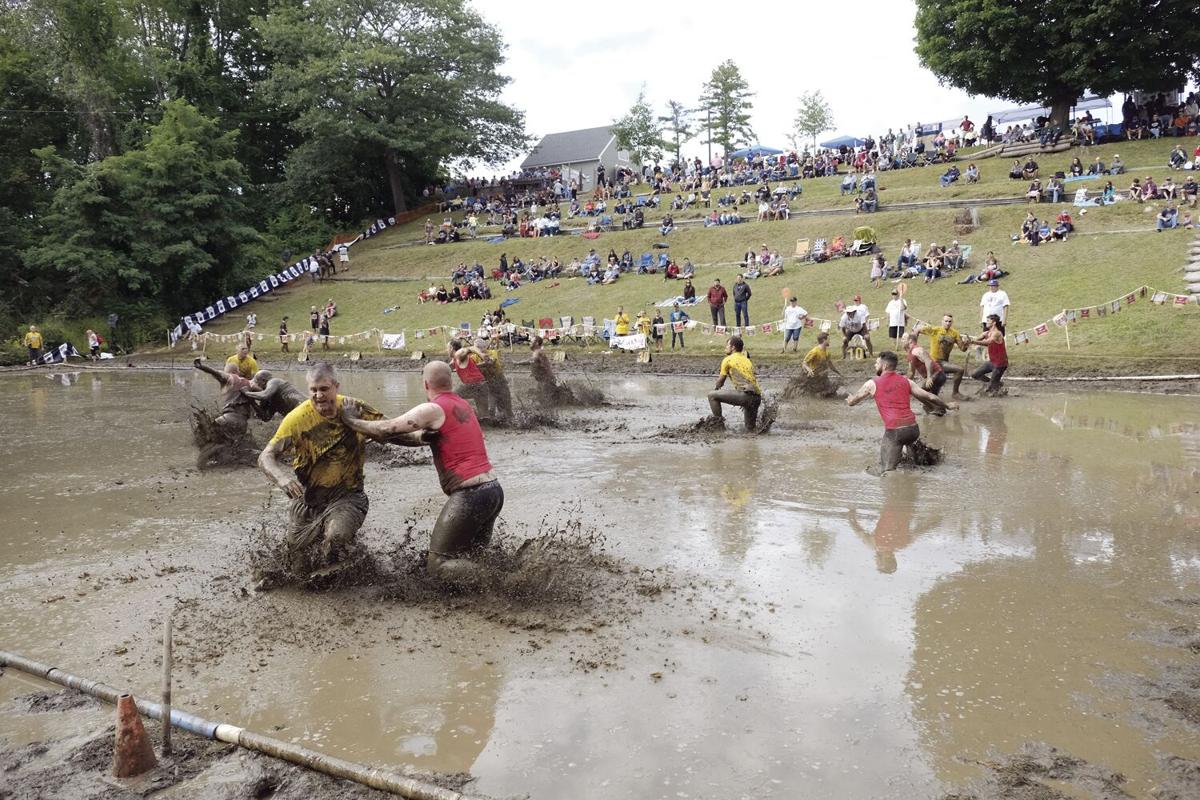 Action between the Mud Crocks and the Mud Sharks is seen in 2019. (JAMIE GEMMITI PHOTO) 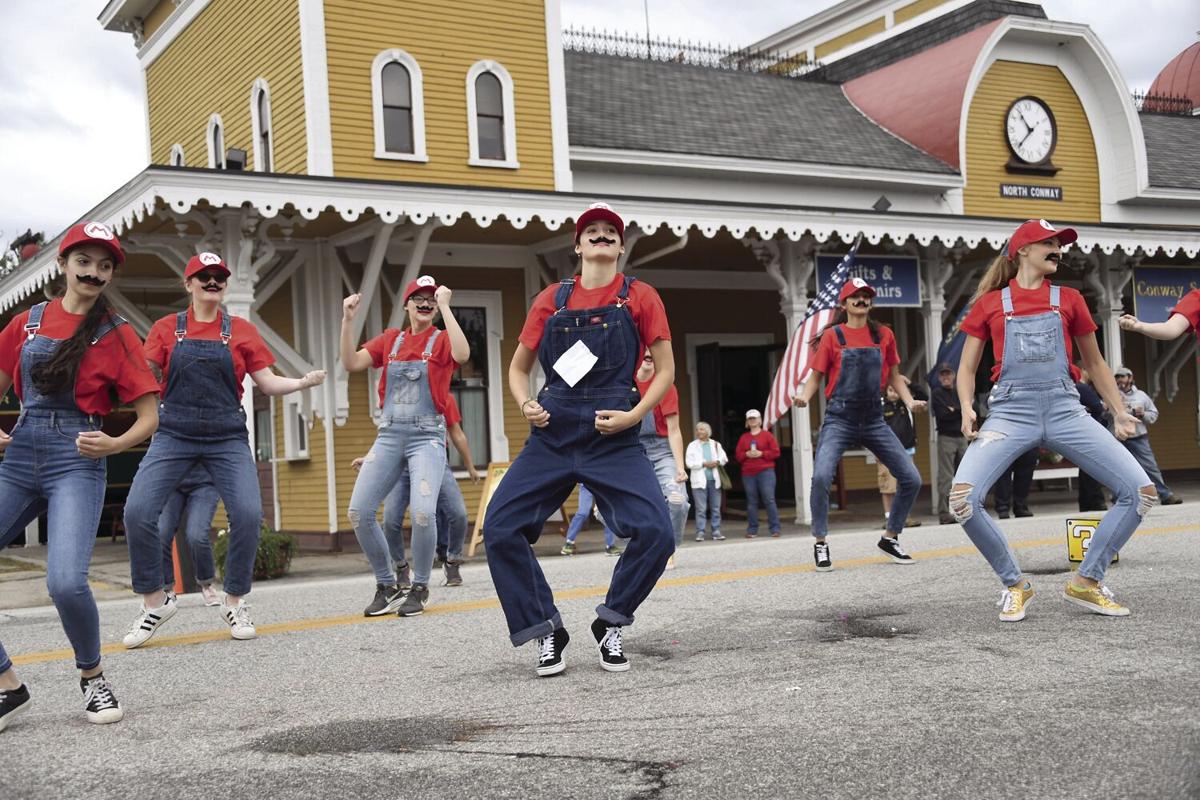 Action between the Mud Crocks and the Mud Sharks is seen in 2019. (JAMIE GEMMITI PHOTO)

Come the three-day weekend after Labor Day, it looks like there will be joy in Mudville following a year's hiatus due to the COVID-19 pandemic

“We are happy to announce that Mud Bowl will be back,” said Mud Bowl Committee chair Benny Jesseman of Center Conway.

"We will do whatever the CDC (Centers for Disease Control) tells us to do regarding guidelines and whatever comes out of the governor’s office," she said.

Last year, the North Conway Community Center board of directors voted to cancel Mud Bowl 2020 due to the COVID-19 pandemic, and Hog Coliseum remained closed to all teams for the year, meaning an alternate, smaller event was not permitted.

According to a statement posted last year on Mud Bowl’s Facebook page, Mud-Bowl.org, guidelines set forth by Gov. Chris Sununu's office and conversations with Town of Conway officials were factors leading to the decision.

Jesseman said that on April 14, the Mud Bowl Committee held a Zoom meeting and the decision was made to move forward with this year’s games.

“The board of directors of the North Conway Community Center was waiting for us to make a decision about what we wanted to do. Now that we have taken that vote, we will be meeting with team captains next month at the center, either outside or indoors if it is cold,” said Jesseman.

A key factor was the presumption that come September, most people will have had their vaccinations.

Concerning spectators, Jesseman said they will take their cue from the governor’s office and adhere to whatever social distancing and mask guidelines are in effect.

(The CDC released new guidance Tuesday, changing the rules for outdoor mask-wearing. U.S. health officials said fully vaccinated Americans don’t need to wear masks outdoors anymore unless they are in a big crowd of strangers, and those who are unvaccinated can go without a face covering outside in some cases, too.).

"It's a great event that benefits all generations, from the very young to our seniors," said Jesseman, former executive director of Carroll County Retired Senior Volunteer Program.

Since the town of Conway agreed to hold a Fourth of July Parade in Conway this year, Jesseman said her board voted to move forward with this year's Tournament df Mud Parade the Saturday of Mud Bowl Weekend per usual in North Conway Village.

Mud Bowl was first held in a cornfield off West Side Road in 1976 in North Conway after the MWV Hogs co-founded by the late Steve Eastman and Richard DeAngelis won the title in the 1975 Mud Bowl in Kingfield, Maine — in those days, the team that won the title got to host the games the following year, so that is how the event ended up in North Conway.

In 1981, Hog Coliseum was built and in 1983 mud football officials decided that the event would be held in North Conway, no matter which team won the title, given the region's tourism-based amenities. Mud Bowl was not presented last year due to concerns about the pandemic.

Carrie Burkett, executive director of the North Conway Community Center, said: "We feel we can follow the state's latest guidelines and make this happen. There is a lot of space there in Hog Coliseum and I feel we can limit tickets and space people out. I suspect things will loosen as we go along but in the meantime we will prepare for the strictest measures and make it work."

She said last year, the NCCC was able to use Paycheck Protection Program funds and Non-profit Emergency Relief Funding grants to compensate for the loss of income not only from Mud Bowl's cancellation but other programs that were either not run or limitations that were placed on the number of participants.

This year’s charitable games and Tournament of Mud Parade will feature a theme of “Let’s Go Back and Celebrate 45 years.”

Jesseman said tickets that were printed for the 2020 games will be used this year. “The dates will be off a bit but the main thing is that they can be used for our two $500 drawings, one set for Saturday and the other for Sunday,” said Jesseman.

Day tickets and a family packages are also available.

The Muddas Football Club of Amherst won their their 21st and second straight Mud Bowl title at the last held games in 2019, defeating the 2005 champion North Shore Mudsharks, 30-0.