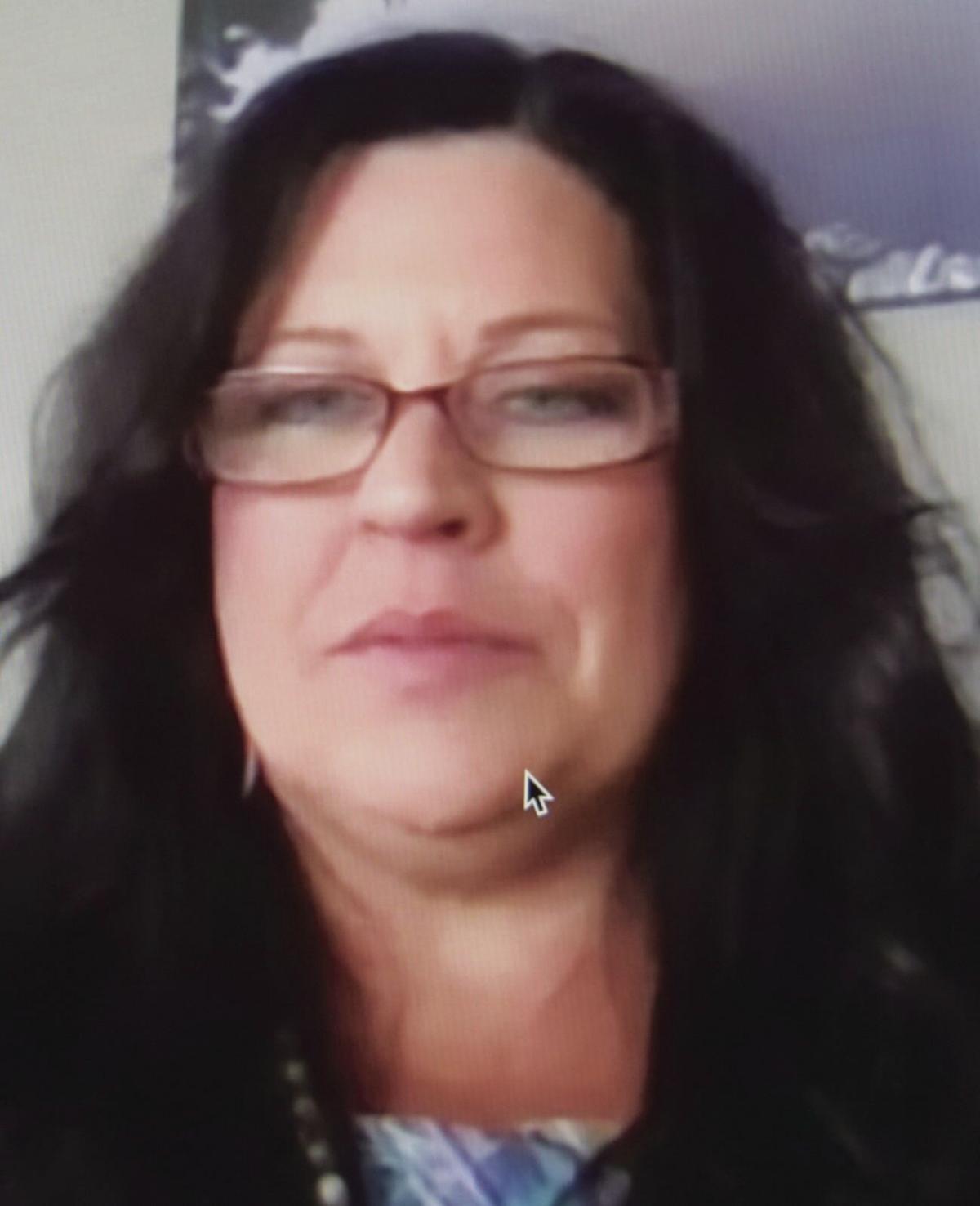 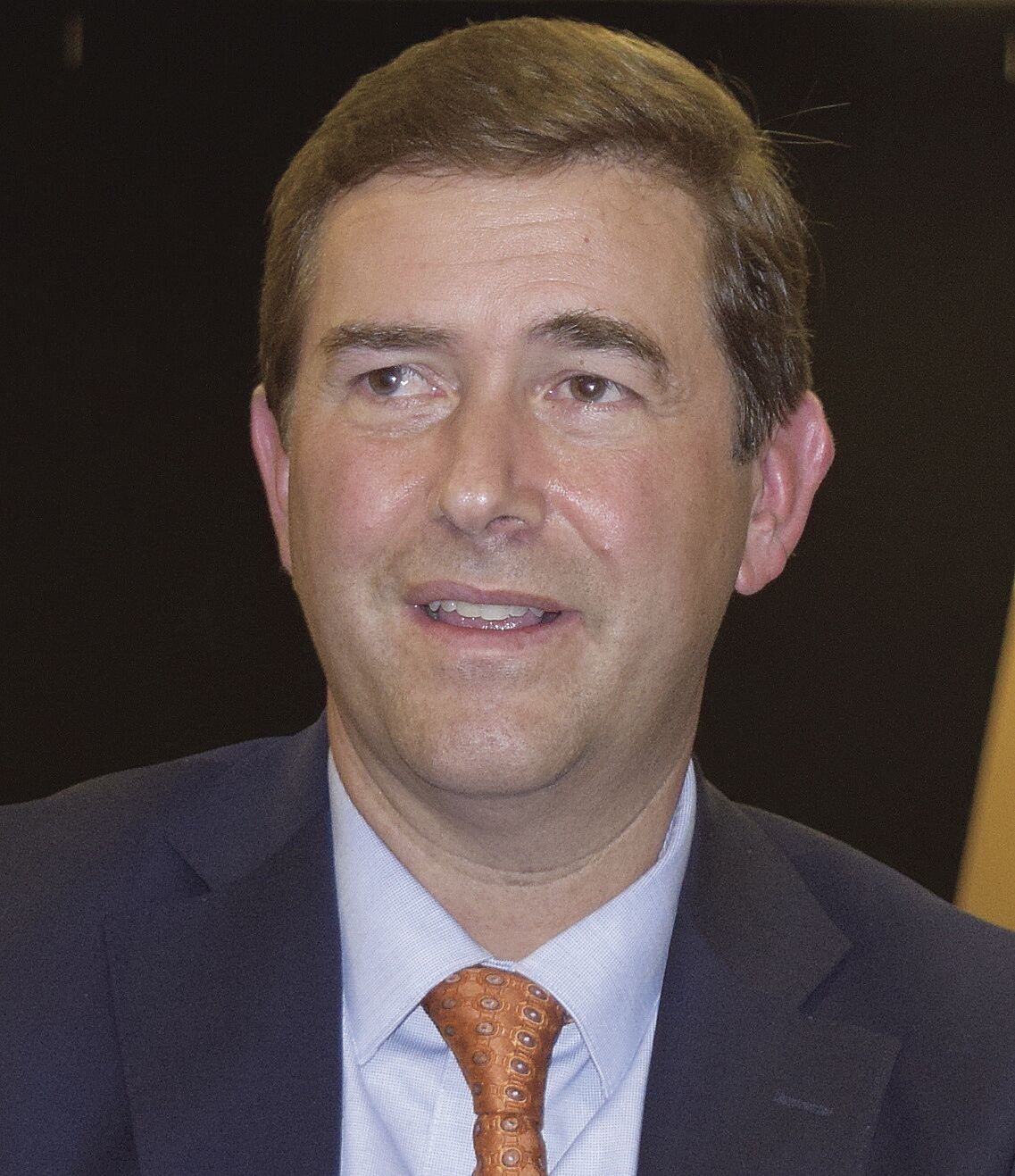 BERLIN — With the opening of school just weeks away, school officials from SAU 3 and 20 held a two-hour discussion with local health-care providers on medical parameters for operating with COVID-19.

Citing the experience of local hospitals, nursing homes and health-care centers in operating during the pandemic, the providers said they hope to decrease some of the anxiety of opening up.

Coos County has had 16 positive cases in total; only one required hospitalization.

Planning, keeping a close eye on data, following safety guidelines and working as a community were all recommendations shared at the remote roundtable.

SAU 3 Superintendent Julie King said districts face more challenges in reopening schools than they did last March, when they were given a week to shut down and go to remote learning. She and her team will be presenting the school board with a reopening plan Thursday, and the board will be asked to approve it that night.

SAU 20 Superintendent of Schools David Backler said school officials are being asked to make a lot of hard decisions. Having everyone on the same page makes those decisions easier, he said.

Brian O’Hearn, chief of nursing and vice president of patient care services at Androscoggin Valley Hospital, said the area is fortunate: AVH has done almost 1,000 swabs and all but two tests came back negative. He said the two positive cases were both believed to have be contracted outside the region.

Lynn Beede, administrator of the Coos County Nursing Home in Berlin, said the nursing home has universal masking for staff and residents. While it had a couple of positive tests, she said there have been no respiratory infections. Beede recommended using face shields for students who cannot tolerate masks and recommended following Centers for Disease Control and public health guidelines for social distancing.

King said the district has ordered a 30-day supply of disposable masks but expects parents to provide and launder masks for students. Gessner said two-ply cotton masks are sufficient, and surgical masks are not required. More important is that the mask is worn properly to cover both the mouth and nose.

King said parents will be asked to take their children’s temperatures in the morning before they leave for school, and students will be screened again in the classroom.

One suggestion discussed was keeping students in the same room and having teachers switch classrooms to avoid large numbers of students passing each other in the halls. Berlin school board member Jeanne Charest said it is impossible to keep everyone in a bubble. She said students and teachers leave at night and go back to their homes.

Beede said kids want to be like each other so making mask use normal is a way to get them to wear a mask. If their teachers and parents are wearing masks, she said kids will do so as well.

Berlin school board member Louise Valliere asked why no one is recommending testing students and staff regularly for the virus. AVH President Michael Peterson said test results are only valid for the short period of time when they are taken. He said they can create a false security. As more people take tests, he said the labs will become overwhelmed and the turn-around time for results will be longer.

O’Hearn said AVH hopes to do testing locally and reported there is a new test being developed that is highly sensitive and rapid.

Beede recommended the schools have their HVAC systems examined. Some studies have suggested the systems have caused the virus to spread in nursing homes.

King thanked the providers for their time and interest.

“It is great to have a community and leaders we can rely on,” she said.