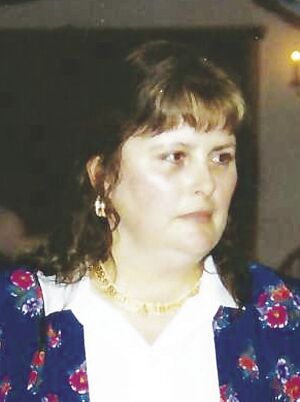 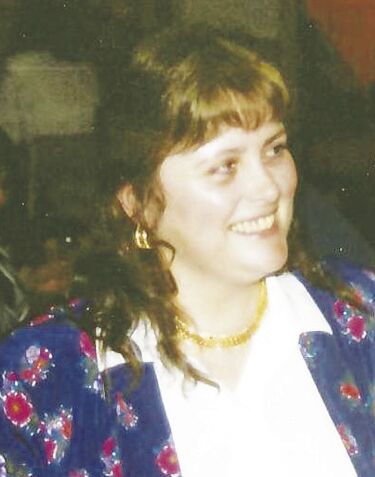 She grew up in Berlin attending St. Barnabas Episcopal Church.

She graduated from Berlin High School with the class of 1967, where she worked in the library. Maxine made many lifelong friends at Berlin High School, including Patty, Bunny, Jackie, Anne, Jeanne and many more, who she really enjoyed reconnecting with at all the class reunions.

She was a very accomplished artist and crafter, which included painting, knitting, homemade greeting cards and needlepoint. She spent many years practicing these hobbies, and enjoyed them thoroughly.

Maxine married David L. Patch of Glen, N.H., on Dec. 22, 1968, while he was serving in the Air Force and lived in Idaho and Michigan with him during his stateside tours of duty.

While living in Idaho, she gave birth to their son, David A. Patch, only seven weeks before her husband left for a tour in Southeast Asia. When her husband was discharged from the service, they came home on March 28, 1972, after four and a half years.

They lived in Intervale, N.H., for 10 years, and Maxine worked at the Intervale Post Office with Bud Smith from Conway, and also became the Bartlett Town Treasurer for more than 20 years.

In 1980, they bought a home on Jericho Road, and she lived there for the rest of her life. Maxine was a “Little League Mom” and often hauled half the team to games in her big brown station wagon, and bought ice cream after the games (even on losing nights).

She overcame her fear of heights in order to go skiing with her family, and enjoyed canoeing with family and friends on the Saco River.

She was an excellent shot with a rifle, and even won a turkey shoot, which included beating her husband. She ate turkey that Thanksgiving, and David ate crow.

While still living in Intervale, they bought White Mountain Auto Supply in North Conway, the local NAPA Auto Parts store. Maxine became the accounts payable bookkeeper, payroll officer, and assistant tax preparer to Harold Oulton, the store’s longtime accountant. She worked as a bookkeeper at Hill’s Department Store in Manchester, when David was stationed in Biloxi, Miss., and the experience served her well at the NAPA store.

Maxine married into a large family, which included brothers, in-laws, nieces, nephews and cousins. She was always willing to host family gatherings such as birthday parties, anniversaries, and just getting together for weekends. She always had a full house, and was usually the one behind the camera, and this was a big reason that ensured the Patch Family stayed close through the years.

Maxine was a member of the Christ Episcopal Church for many years and was extremely fond of her church family. She served on many committees and also worked in the thrift store.

Maxine was a loyal friend and a very loving wife and mother, and she was always willing to help out someone in need. Her friendly attitude and warm smile will light her way in the next life, but those who knew her will miss the sunshine and love that she created here in this world, for everyone whose life she touched.

She is survived by her husband, David L. Patch; her son David A. Patch, both of Glen, N.H.; brother-in-laws Donald B. Patch and wife, Marlyne; and Ronald J. Patch of Glen; and many nieces, nephews, great-nieces, great-nephews and cousins from Berlin, Bethel, Maine, Ohio, the Portland, Maine, area and Arizona.

Funeral services will be held at Christ Episcopal Church in North Conway, N.H., on Saturday, Oct. 16, at 11 a.m. and the burial will be in Berlin at the New City Cemetery following the services.

In lieu of flowers, donations may be made to Jen’s Friends or your preferred animal shelter.

Arrangements are being handled by the Furber and White Funeral Home.