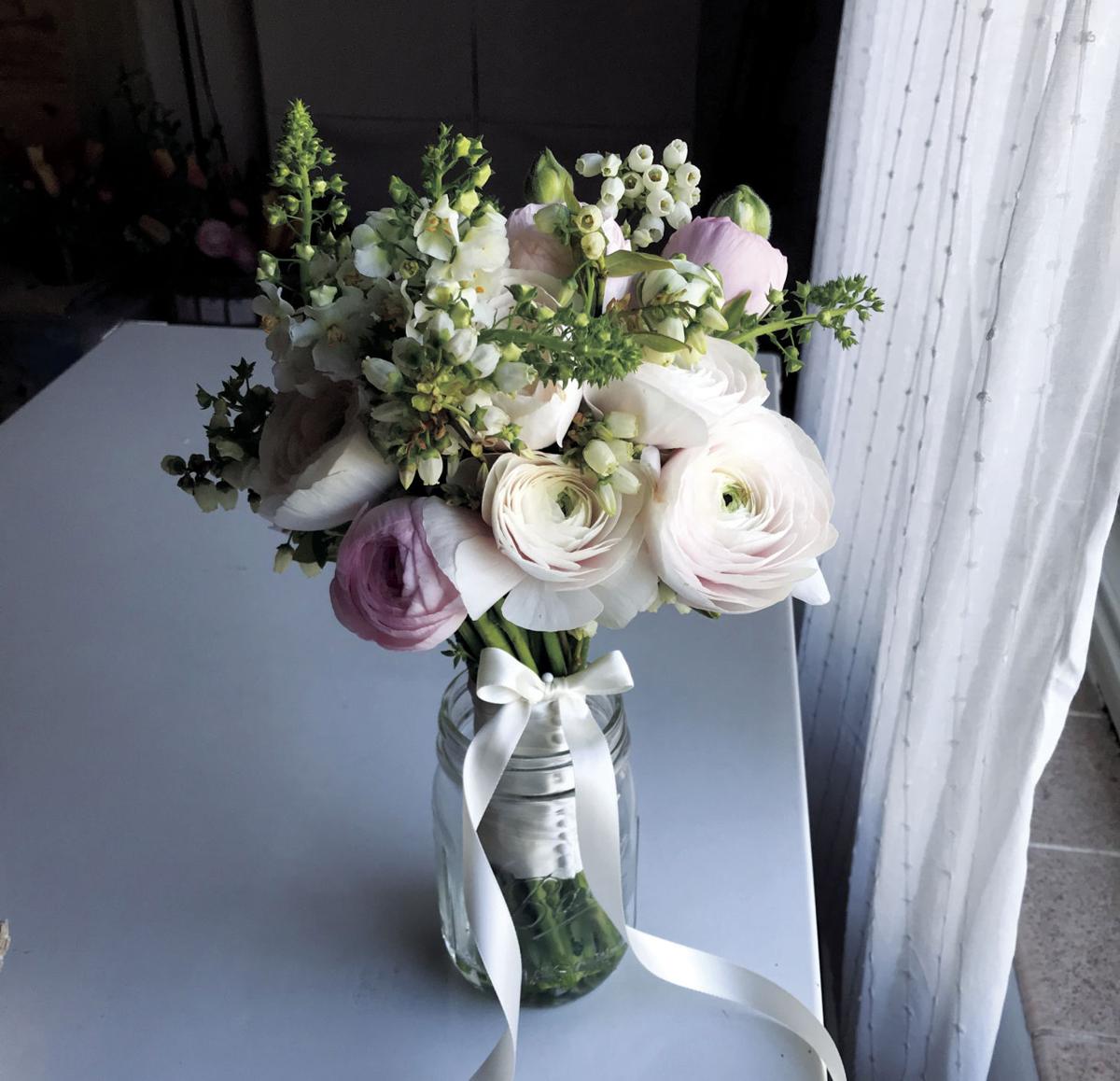 Are weddings back on the table? Florists, caterers and, of course, brides can’t wait to find out. (GWEN McKENZIE PHOTO) 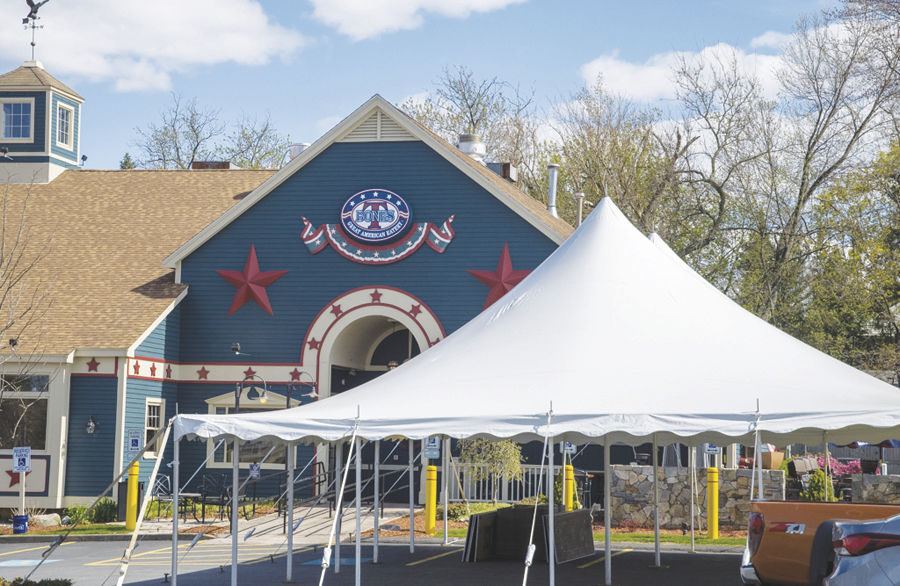 Restaurants are preparing to open for outdoor seating on Monday. T-Bones in Bedford is pictured. (JEEFFREY HASTINGS PHOTO)

Are weddings back on the table? Florists, caterers and, of course, brides can’t wait to find out. (GWEN McKENZIE PHOTO)

Restaurants are preparing to open for outdoor seating on Monday. T-Bones in Bedford is pictured. (JEEFFREY HASTINGS PHOTO)

The task force has been asked to take industry proposed guidelines and public input before forwarding plans for reopening to the state health officials and the governor. This week, the task force passed advisory guidance for Sununu to consider including opening Hampton Beach, childcare, lodging, health clubs, outdoor attractions, performing arts, massage, and equine services.

No decisions have been made and Sununu said any that do will look first and foremost at public health concerns. The task force heard industry recommendations this week from tattoo parlors, wedding venues, kids’ sports, ice arenas, and is considering summer camping next week among others with no vote on any recommendations as yet.

One caller Friday who identified herself as Kate said she was concerned about the draft guidelines for opening Hampton Beach. The beach is a unique and difficult dynamic in a pandemic, she said, and the issue of density is not like most areas in the state because of the close proximity of cottages and housing.

She said compliance on parking restrictions would be difficult to enforce.

Several charitable gaming employees called to say it is too early to open, due in part to potential cross-border traffic if Massachusetts keeps their gaming closed. They would sit for four or five hours with the same clients. Many of those who have problems with gambling would be the first to enter the doors.

Shane called to say he was hoping to get married at the end of June, but his venue has been waiting to hear if they could open. Even if it is too late to keep his original date he hopes there would be some definitive information soon.

Sununu said later in the day that there may be some guidance offered next week but it would likely be broken down into the ceremony and the reception. Some are hoping to allow outdoor weddings under the first phase of outdoor dining.

State Rep. Tim Lang (R-Sanbornton), a member of the task force, said a modified set of protocols to include outdoor wedding venues may come up for a vote Monday.

“We recognize there was a little disparity. We recognize it and we will be addressing it on Monday,” said Lang.

Ian MacLeod, of the Squam Lakes Natural Science Center in Holderness, said the guidelines for outdoor attractions “makes sense to us,” but had questions about staff, volunteer and visitor screening. Can employees check their own temperature at home and update their records from home? What would be the record-keeping procedure for that as well?

Kevin of Concord asked about when the buses would start running between cities and when churches would open.

“People need to live their lives,” he said.

Sununu’s “Stay-at-home 2.0” which expires May 31, allows for the modified opening of campgrounds, interior state parks, manufacturing and hospitals on May 1, and on May 11, golf courses, barber and hair salons, drive-in theaters and routine dental practices.

On Monday, May 18, the plan allowed restaurants to open for outdoor seating, in addition to takeout and delivery service.

Also on Monday, the task force was to hear from summer camp operators on that same day, and Mass. Gov. Charlie Baker was to announce a plan to open some parts of his state’s economy, though it continues to be a COVID-19 hot spot.

Sununu said he spoke to Baker May 14 but did not get into specifics. Every state is different, he noted.

“We are going to look to be a bit more data-centric,” than others, Sununu predicted. “We are a smaller state and we can be nimble.”

He said he is “very anxious to see” what Massachusetts decides, noting they have different laws and rules including the fact that their cities and towns control beaches.

“It will be just another variable to look at,” Sununu said. “But we are going to do this one step at a time.”

He said he has no plans to be “first out of the gate.”

The wait and see approach “gives us the advantage of using other state’s data to inform our decisions,” Sununu said.