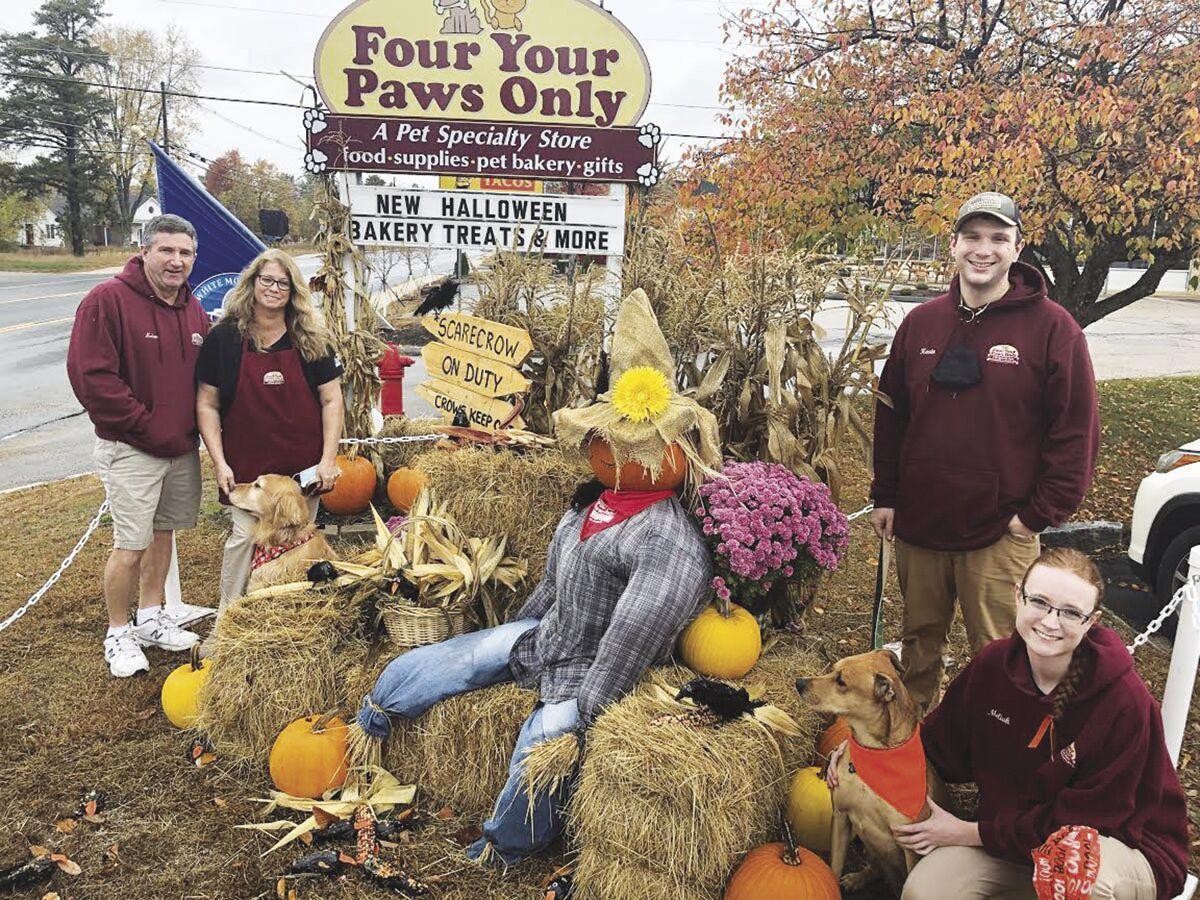 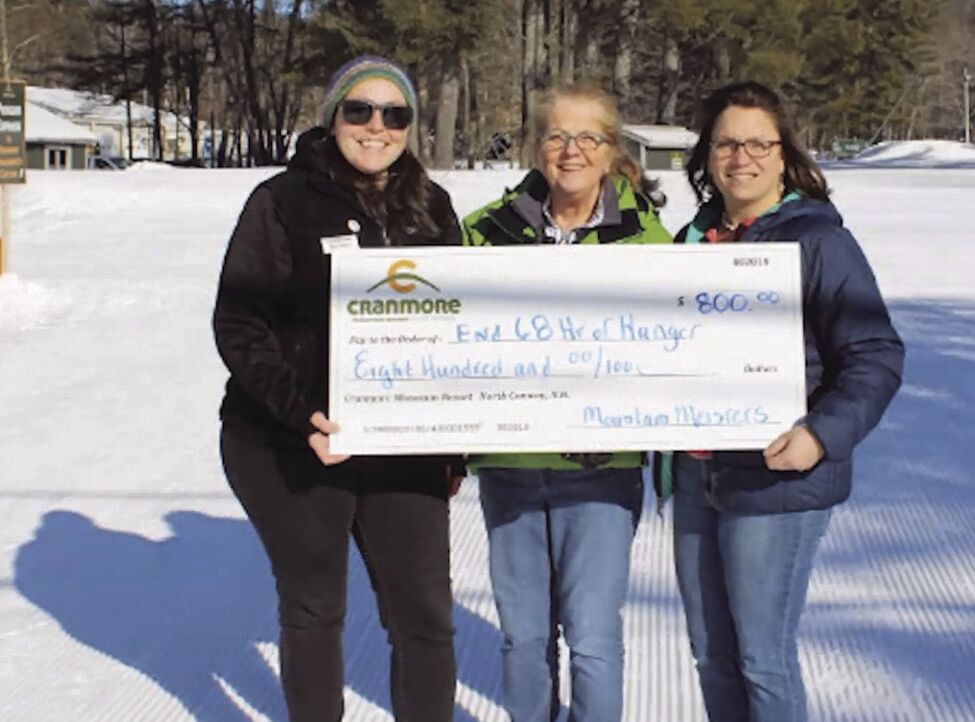 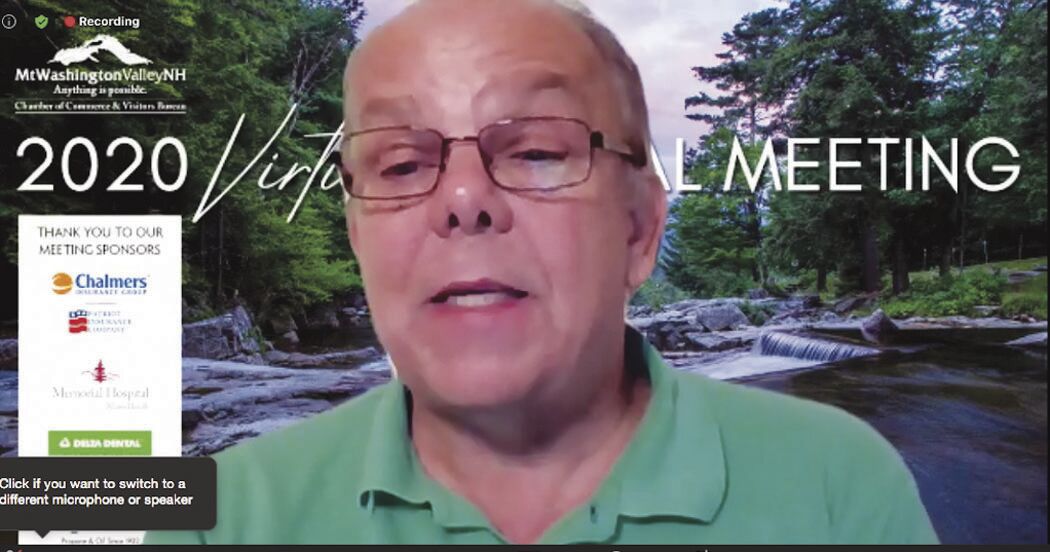 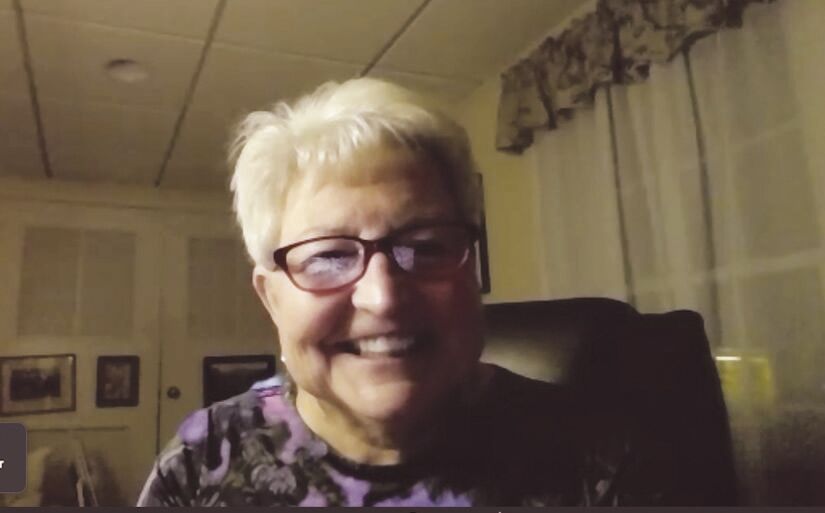 “This year we decided that our entire business community deserved those awards with the resilience they have shown with this pandemic and making every effort to provide for their employees making the best effort they could — so a big shout out to our business community, our valley for being able to handle just one more challenge,” said Crawford.

She also praised her staff and board for all of their efforts to help the chamber guide businesses, and recognized state officials attending via Zoom, including outgoing state Rep. Ed Butler (D-Hart’s Location), District 1 Executive Councilor Mike Cryans (D-Hanover) and representatives of U.S. Sen. Jeanne Shaheen’s office and U.S. Rep. Chris Pappas’ office.

In all, about 60 people electronically attended the meeting, which originally had been scheduled to be held at the Wentworth Inn in Jackson but was turned into a virtual meeting due to the COVID-19 pandemic.

“It’s so nice to see all of you — I wish we were all at the Wentworth,” said Crawford at the start of the meeting. Presiding over the Zoom meeting along with Crawford was outgoing president Christopher Bellis.

Crawford praised Bellis for his years of service to the chamber, and noted that although he was stepping down, she knew where to find him should she need his expertise to help her.

Bellis — owner of the Cranmore Inn on Kearsarge Road and co-creator of the White Mountains Pride — said it had been an honor to serve.

“I hope that in my time with the chamber I've been able to help bring about positive impact on the chamber as well as on the community,” said Bellis, who is being succeeded by Tom Caruso of Northway Bank with Rob Clark of Trails End Ice Cream as vice president.

In other business, Jessica Wright of STAY MWV provided an overview of the success of that program geared toward enticing young professionals to stay here. She also said the Leadership MWV program has been able to offer more than $65,000 to help relieve college debt.

“We’re really happy to have been able to continue that despite the pandemic,” said Wright, noting that the organization is assisting eight people who have received a total of $15,000.

Following that was the presentation of the 2020 Steve Eastman Community Spirit Award to Kathy and Brian Ahearn, proprietors/owners of Four Your Paws Only of North Conway.

Sarah saluted Four Your Paws Only as a business that shows compassion and genuine caring for pets, their owners and the community.

In addition to being members of the MWVCC, the Ahearns are part of the White Mountain Independents group of independent stores (Kathy serves on the board) and local animals shelters.

“What I love most about End 68 Hours of Hunger is it's a real grassroots program through food that stays in the valley … The expression 'It takes a village' may seem like a cliche, but in the case of End 68 Hours of Hunger, it couldn't be more true, and what a wonderful village we’re all fortunate to be a part of," she said.

Dolan was recognized by Mathisen for her commitment to Mountain Meisters, founded in 1972 as the Local Yokel League, as well as with the Eastern Slope Ski Club's Junior Program which gets youngsters out on the tracks and trails of the valley.

In accepting the award, Dolan said she loves her job and appreciated being recognized for her work to help skiers of all ages enjoy the sport.

“It is very dear to my heart that I have the ability to provide fun all the time and that I have a lot of fun doing it,” she said.

She says local schools have many challenges to overcome this year, but she said, “It’s great to get the kids out on the hill, and we’re trying really hard to make that happen.”

During the business portion of the meeting, Treasurer Chris McKay of Leone, McDonnell and Roberts noted that the chamber had steered the rough waters of the past year well by making adjustments.

“With the current pandemic, the chamber was able to reduce staffing and to cut costs,” said McKay.

He added: "With the current pandemic the chamber was able to reduce staffing and to cut costs and throughout the pandemic we were able to control our costs as our revenue declined, specifically in marketing and the state JPP (Joint Promotional Program) matching funds associated with that. So we're able to maintain a solid financial position at the end of the fiscal period, based off of those changes that we made in early March.”

The membership adopted the financial report. For more, go to mwvannualmeeting.com.