You are the owner of this article.
Edit Article Add New Article
Home
News
Calendar
Sports
Opinion
Community
Things To Do
Classifieds
Share This
1 of 9 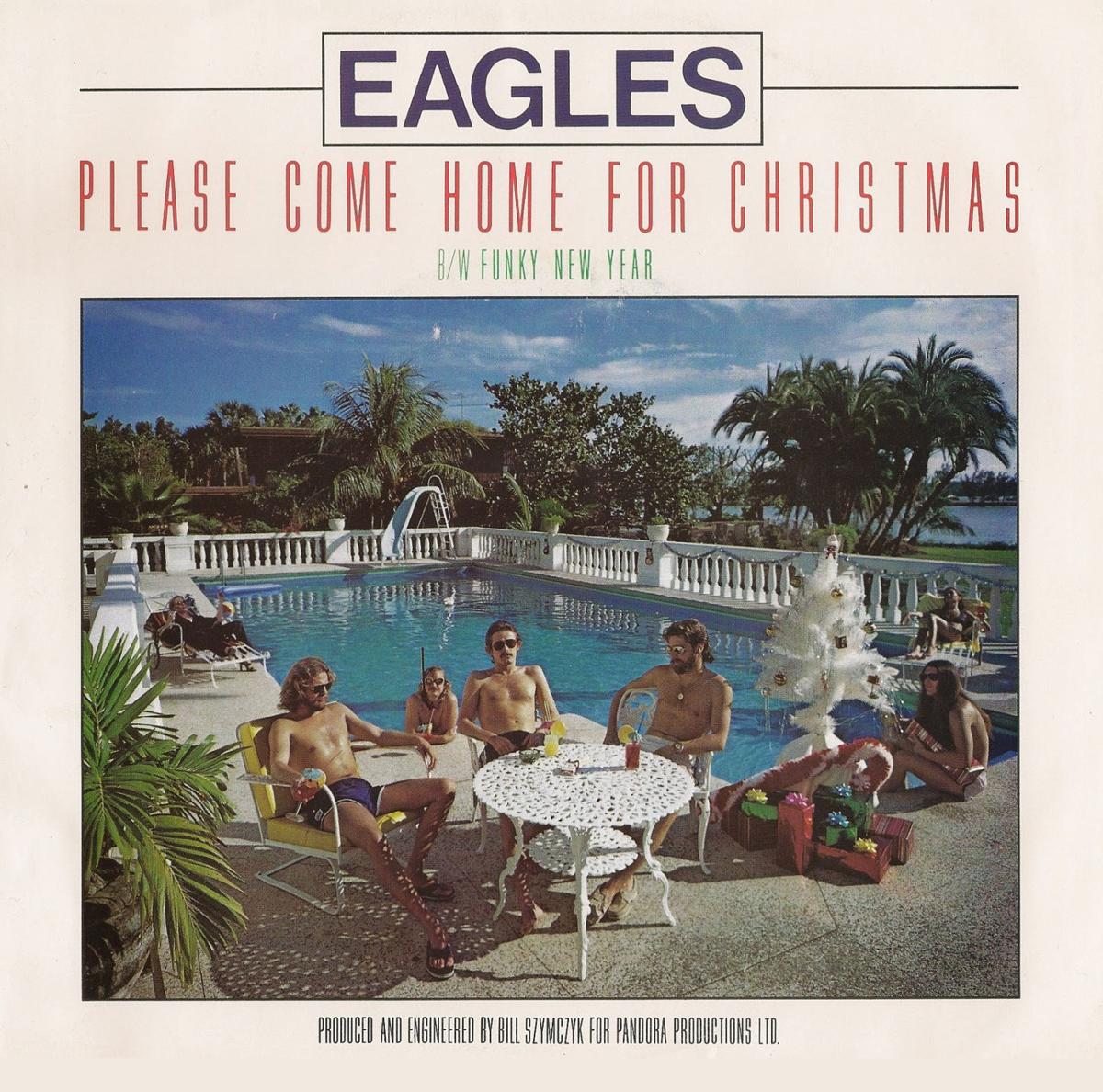 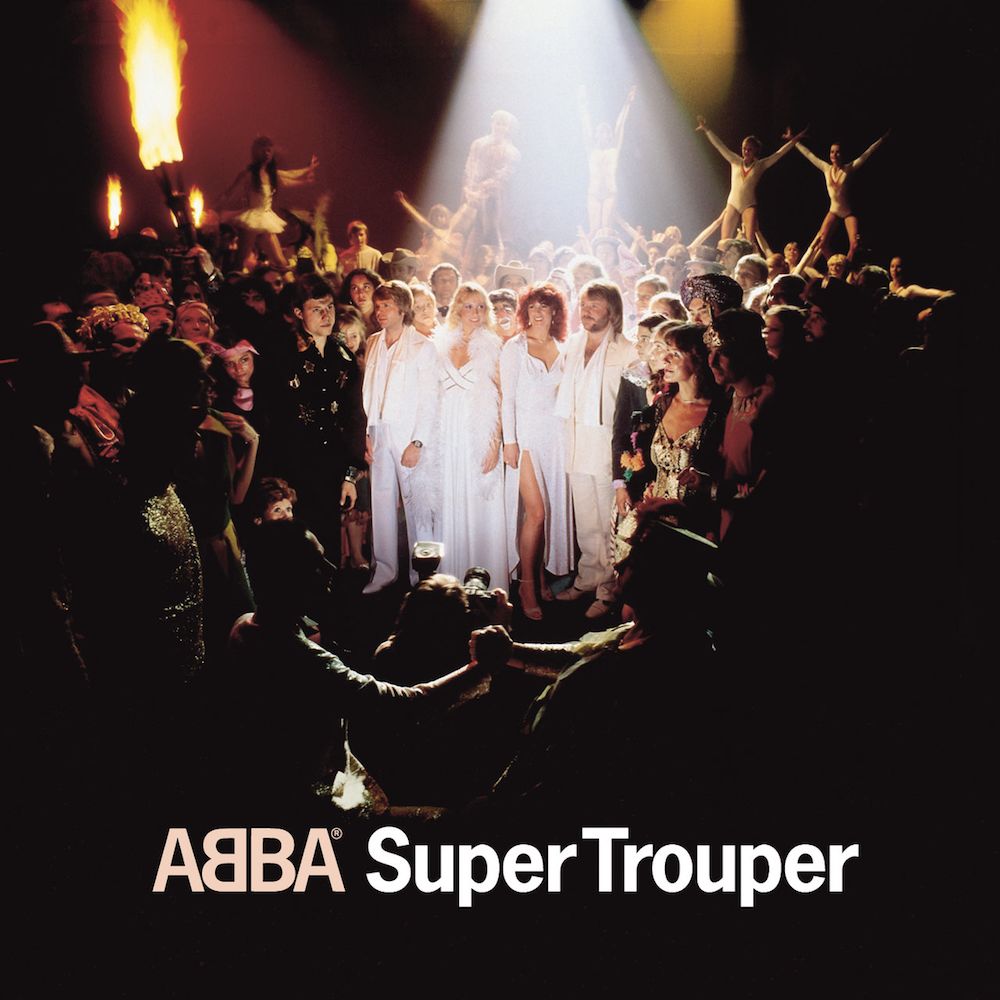 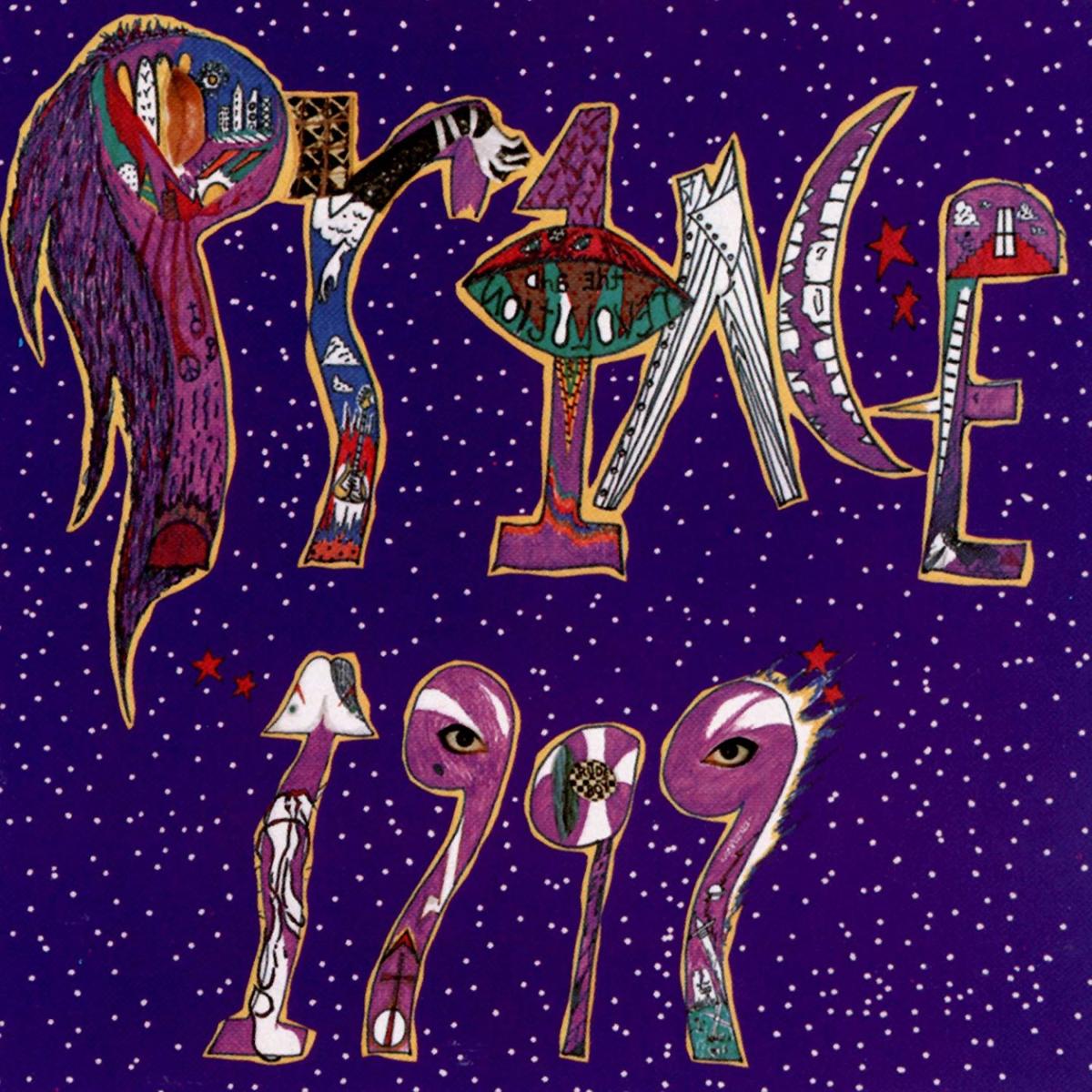 The title track of Prince's album "1999" is still a classic well after the turn of the century. (COURTESY PHOTO) 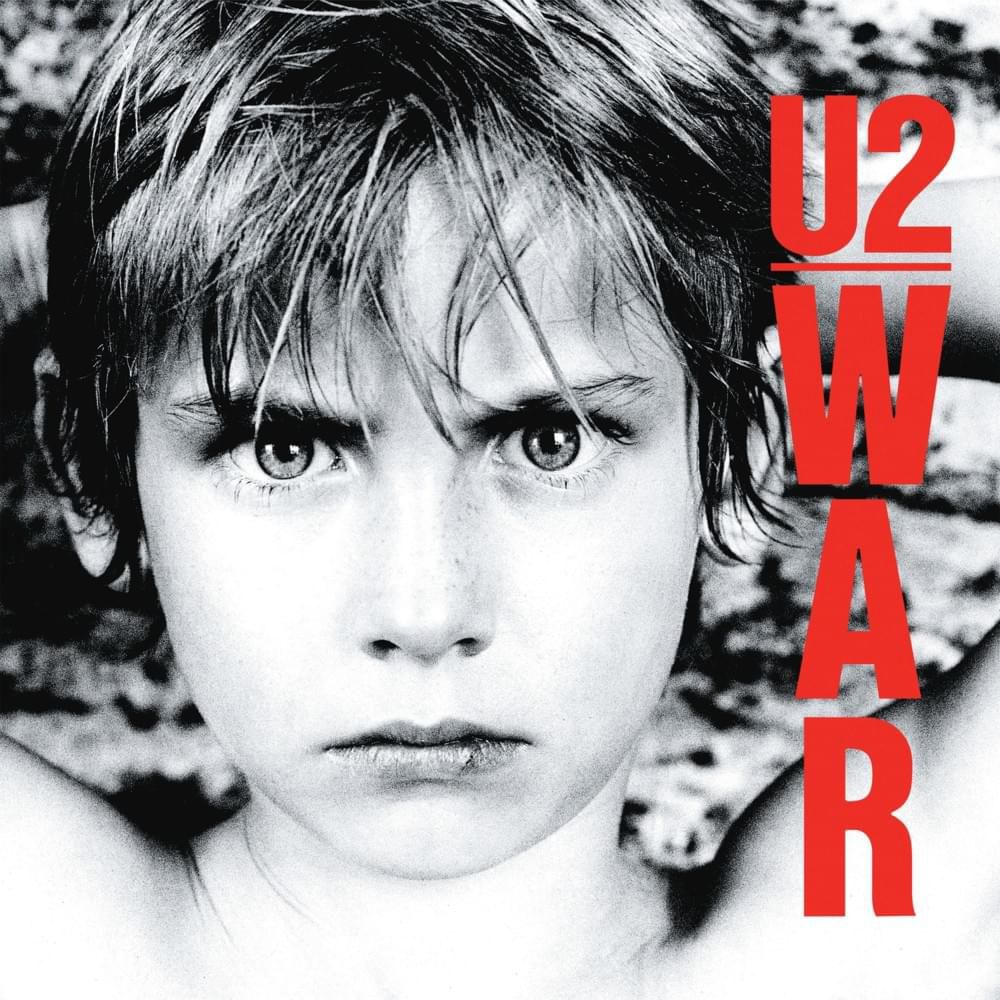 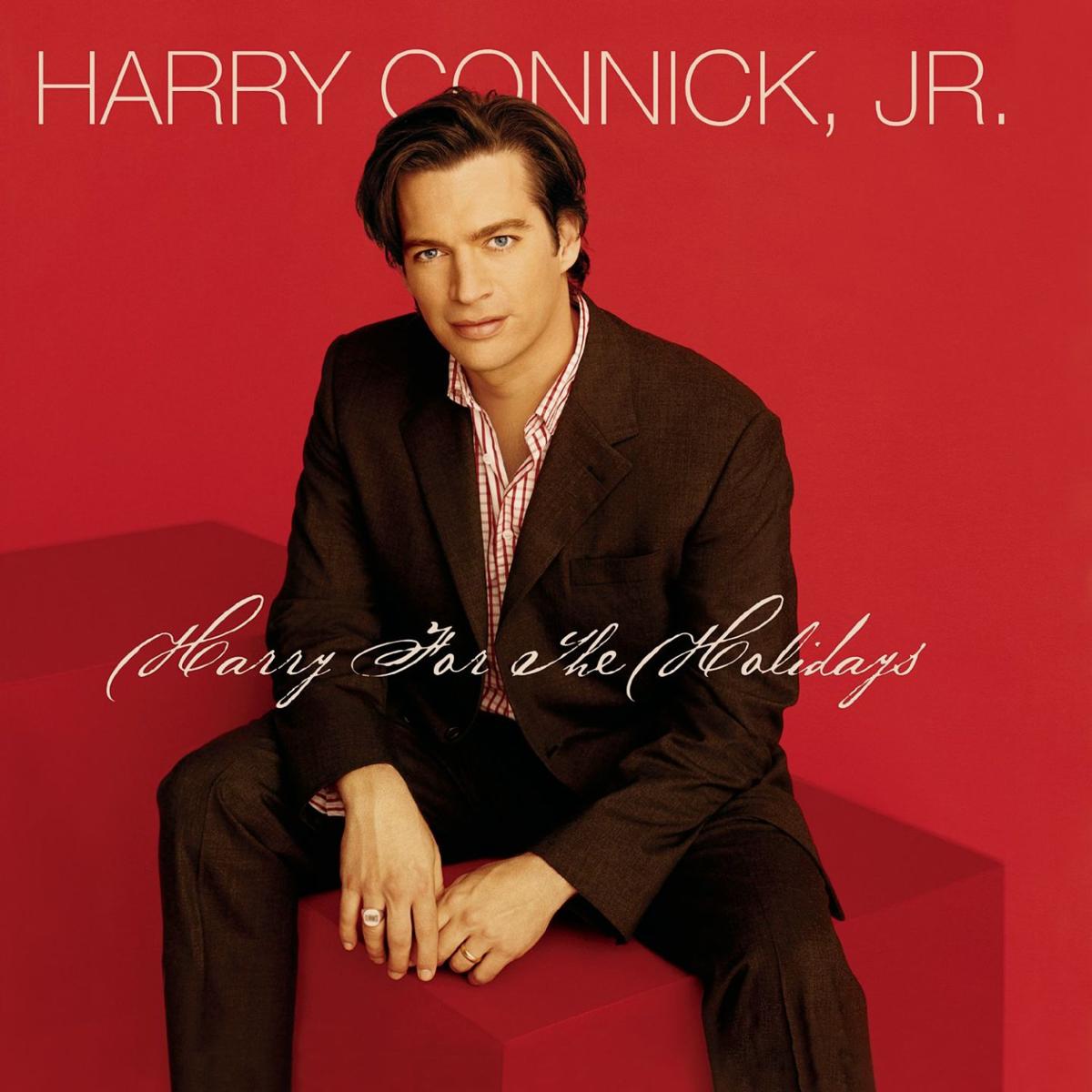 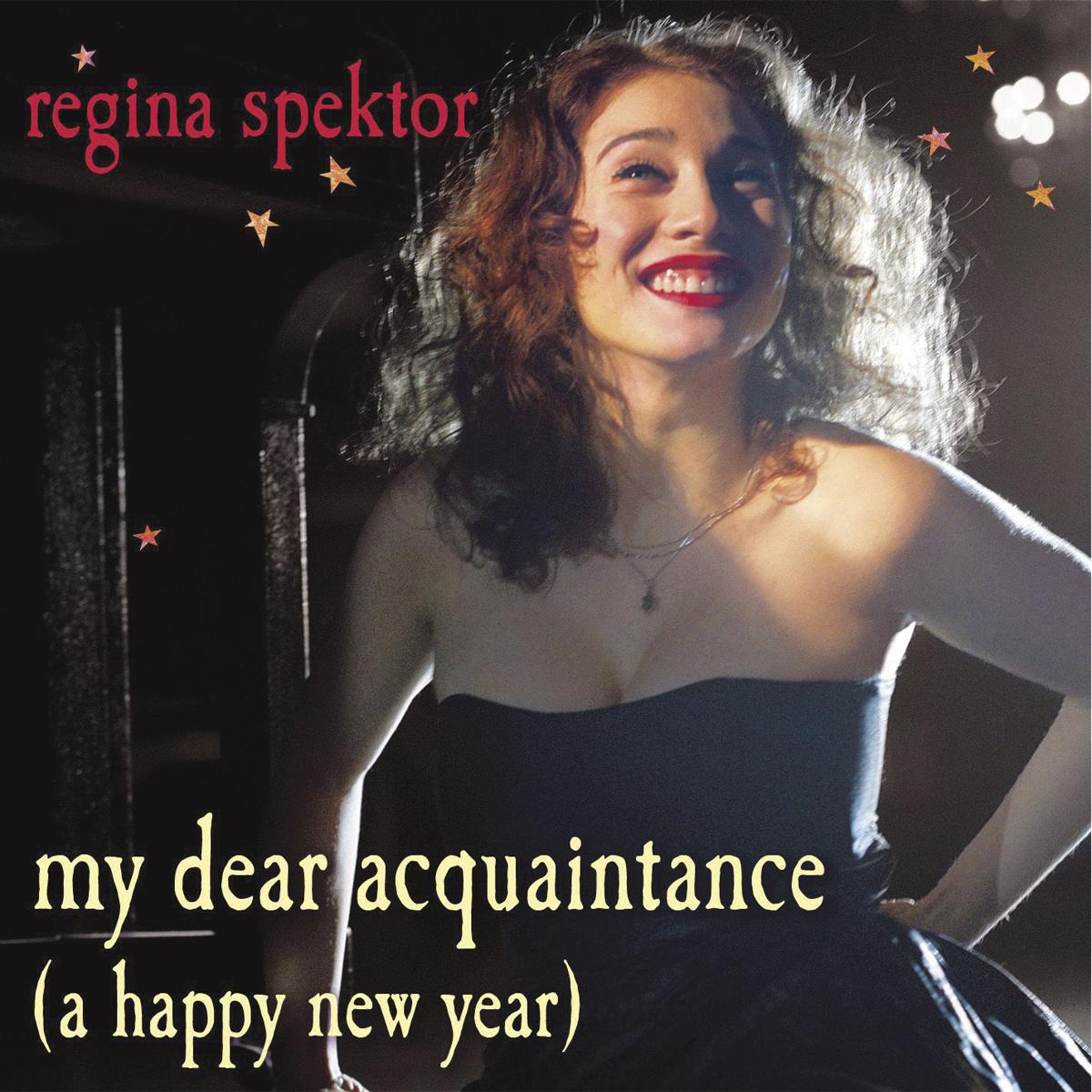 Singer/songwriter Regina Spektor's "My Dear Acquaitance" is a loving tribute to the end of the year. (COURTESY PHOTO) 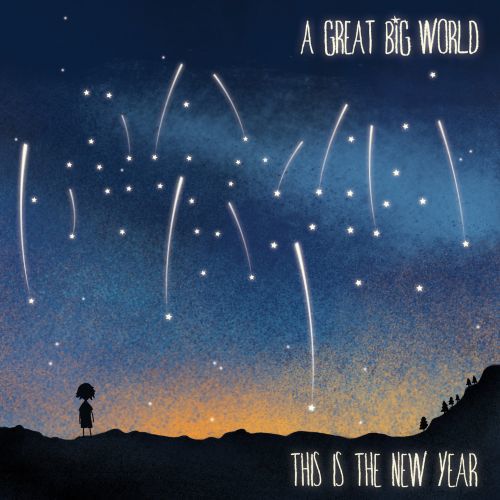 A Great Big World's "This Is The New Year" is an optimistic song to ring in the new year with. (COURTESY PHOTO) 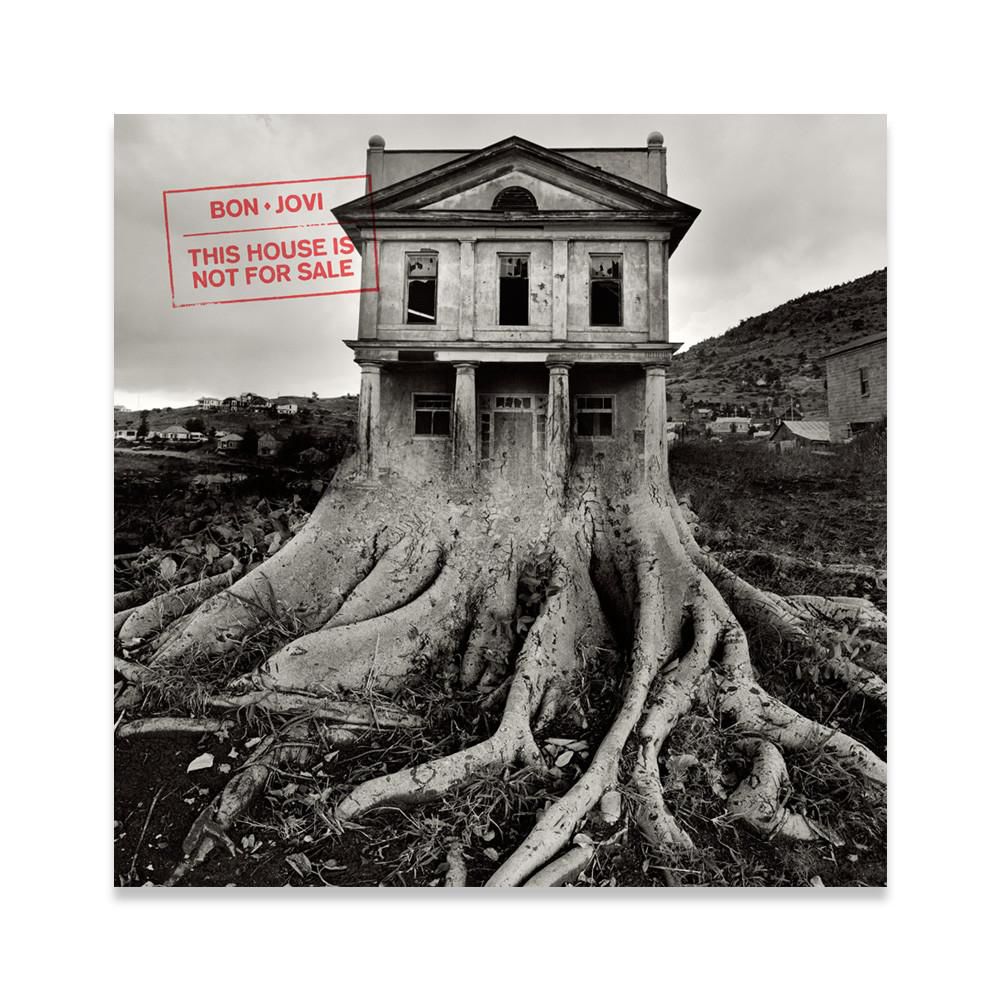 Bon Jovi's "New Year's Day" appeared on the band's album "This House Is Not For Sale." (COURTESY PHOTO) 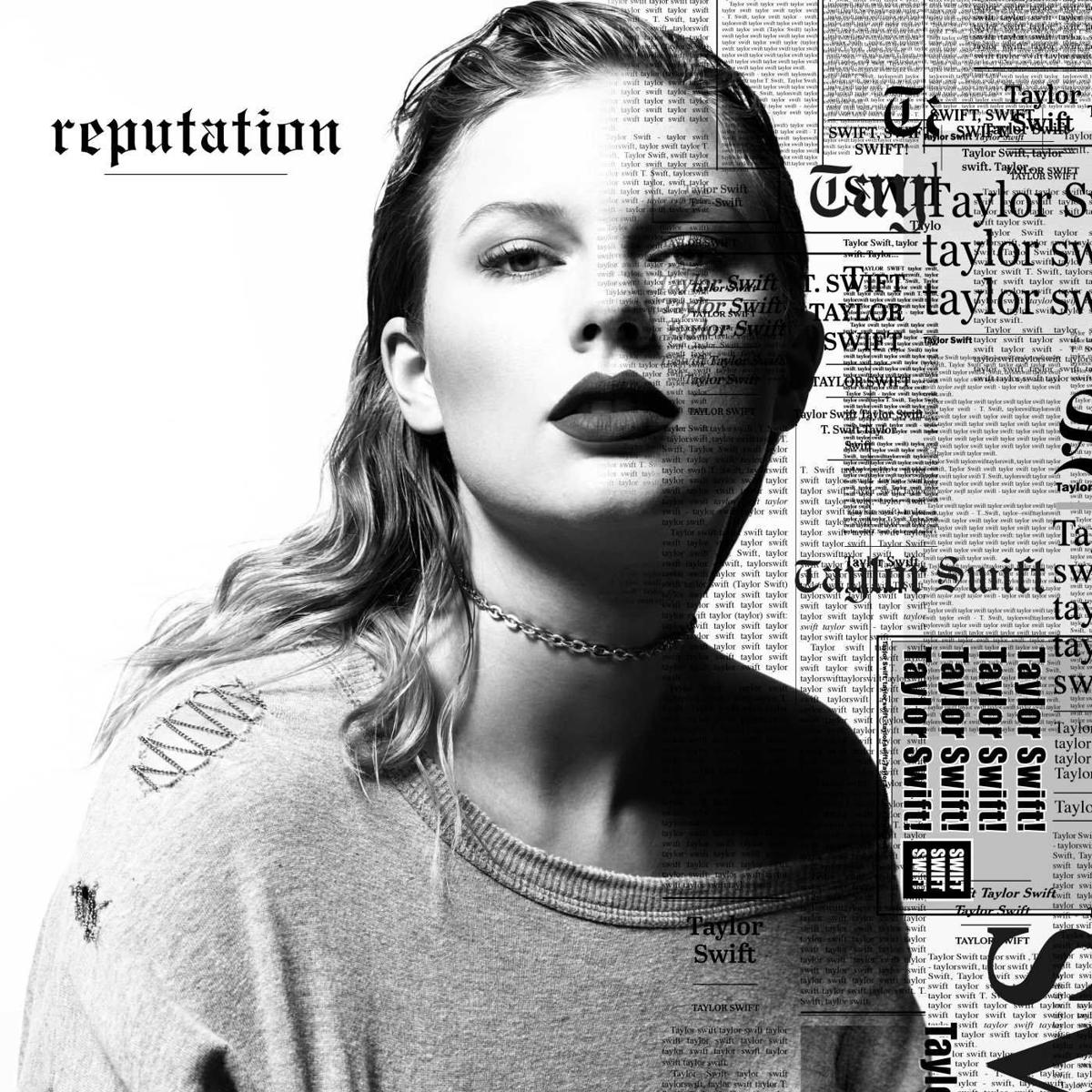 While there are hundreds of Christmas songs, there are far fewer songs about New Year’s Day, but that doesn’t mean we’re all stuck singing “Auld Lang Syne,” yet again, as the clock strikes midnight on Dec. 31. Here are 10 songs to get acquainted with before the year ends.

Originally written by Frank Loesser — the man behind such musicals as “Guys and Dolls” — as an independent song, rather than for a musical or film, the song has become a seasonal favorite that has been recorded by the likes of Ella Fitzgerald, Harry Connick Jr., Andy Williams, The Carpenters, Nancy Wilson and Katherine McPhee. Ironically, the song isn’t intended to be performed in December, as the lyrics feature a lovelorn protagonist staking a claim for the last day of year well in advance: “Maybe it’s much too early in the game. Ah, but I thought I’d ask you just the same: What are you doing New Year’s, New Year’s Eve?”

Released as the B-side to The Eagles’ cover of “Please Come Home for Christmas,” this is a fittingly funky tribute to partying a little too hard on New Year’s Eve. Hangovers are a real part of the holiday season, and this song fully acknowledges that. “Can’t remember when I ever felt worse/Nothing matters and everything hurts/They were passin’ round the bottle, made me feel brand new.”

Another song looking at the aftermath of New Year’s Eve festivities, but instead of a song about a hangover, ABBA writes an anthem about uniting the world in peace: “Happy New Year/May we all have a vision now and then/Of a world where every neighbor is a friend.”

This Prince jam was intended to encourage people to party like it was the forthcoming end of the millennium. Now, the song works as a proclamation to party as if it were still the eve of that historic welcoming of a new year, century and millennium. And when 1980s-era Prince came to party he meant business: “If you didn’t come to party, don’t bother knockin’ on my door/I got a lion in my pocket and baby he’s ready to roar.”

U2’s first international hit had origins as a love song for Bono’s wife, but — like much of the album on which it appeared, “War” — dealt with global unrest. The lyrics of “New Year’s Day” refer to the persecuted leader of the Polish Solidarity movement, Lech Walesa. Even so, you can still hear the original themes of love with the plaintive plea: “I want to be with you/Be with you, night and day/Nothing changes on New Year’s Day.”

Connick is best-known as a jazz pianist and crooner, but here he teams with Jones for a country ballad about heartache on New Year’s Eve. While the holidays can be a time of togetherness, for many it can be a sad and lonely experience. This song doesn’t shy away from that truth. “Ev’ry year I make my resolution/To find my love and make her all my own/But it looks like she decided not to show again/And I’ll be singing ‘Auld Lang Syne’ alone.”

This simple piano ballad is very much in the spirit of “Auld Lang Syne,” both musically and lyrically, with singer/songwriter Spektor encouraging people to “Raise your glass and we’ll have a cheer/My dear acquaintance, a happy new year.”

This unapologetically optimistic pop anthem fully embraces the idea that a new year offers a chance for renewal and a clean slate. The song makes a plea for acceptance of yourself and others. “Say everything you’ve always wanted/Be not afraid of who you really are/’Cause in the end we have each other/And that’s at least one thing worth living for/And I will give the world to you.”

This late-era Bon Jovi track has more in common with the Goo Goo Dolls’ brand of pop-rock than Bon Jovi’s “Slippery When Wet” days, but it is a polished track befitting the season. “The midnight bells are ringing/A ship is setting sail/A newborn baby’s crying/As lovers say farewell.”

“New Year’s Day” closes out “Reputation,” an album full of electro and synth pop, and a darker, heavier tone than Swift’s previous albums. But “New Year’s Day” is a simple, non-cynical piano-based love song set in the moments after the New Year’s Eve merriment has concluded. “There’s glitter on the floor after the party/Girls carrying their shoes down in the lobby/Candle wax and Polaroids on the hardwood floor/You and me forevermore.”