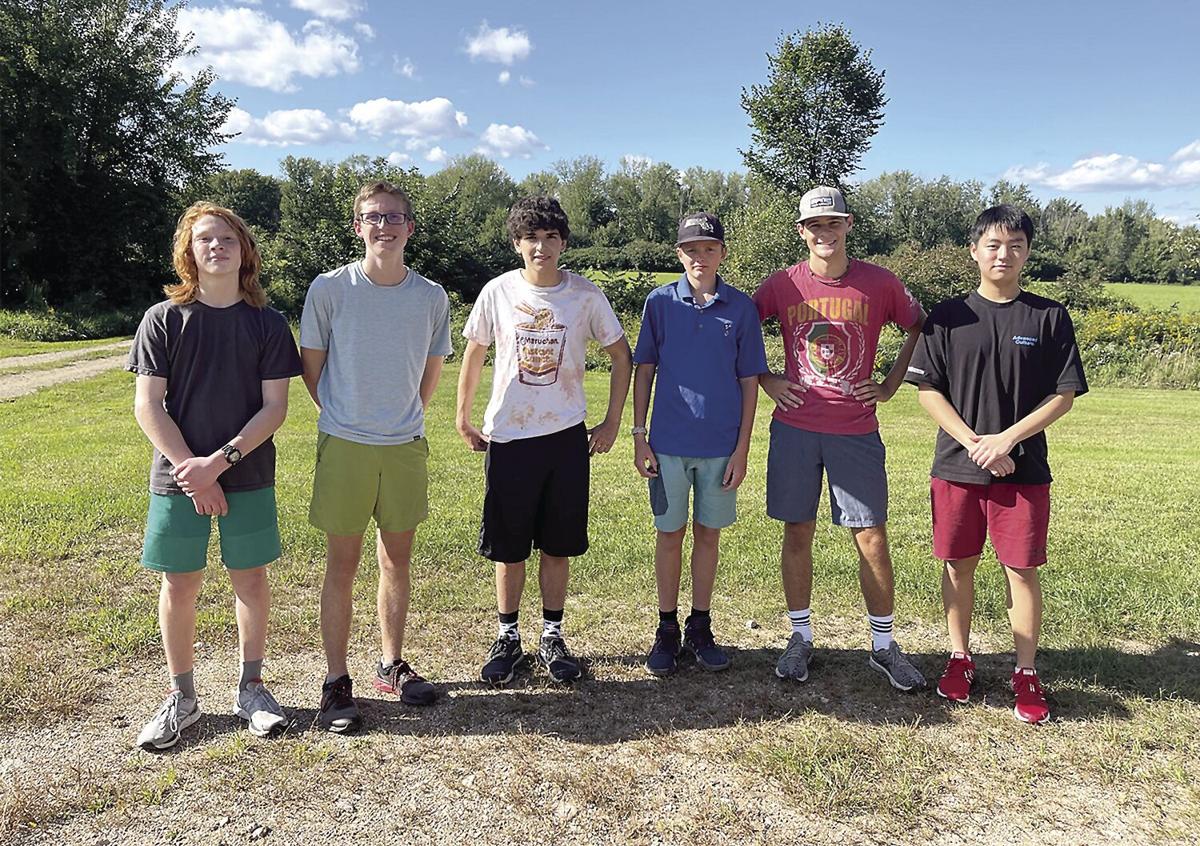 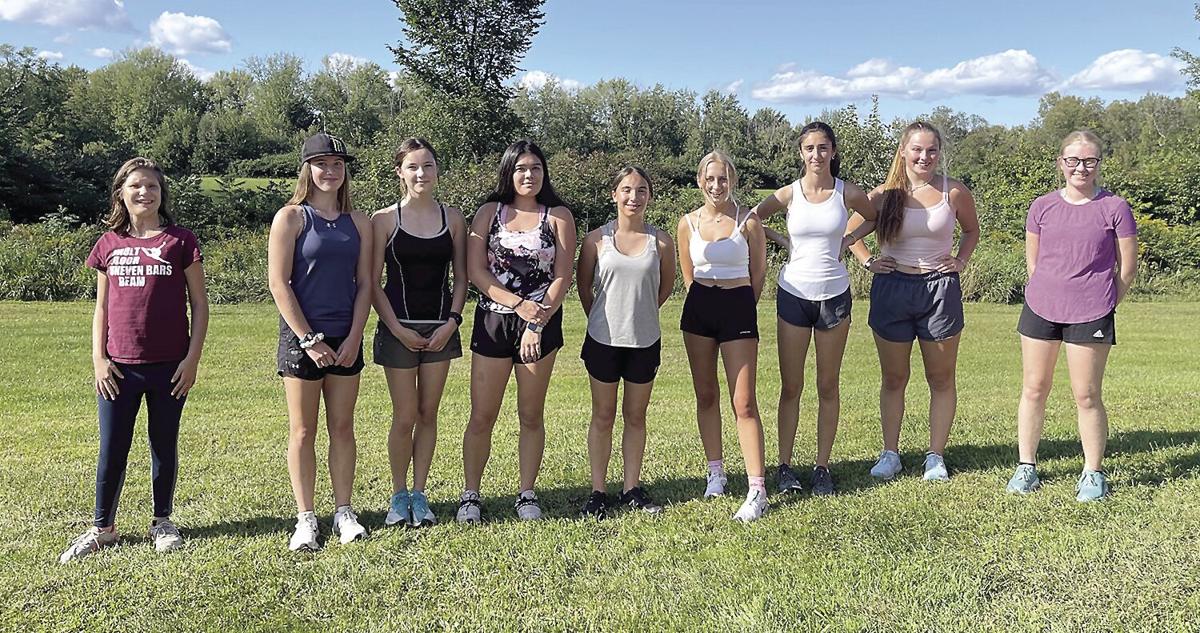 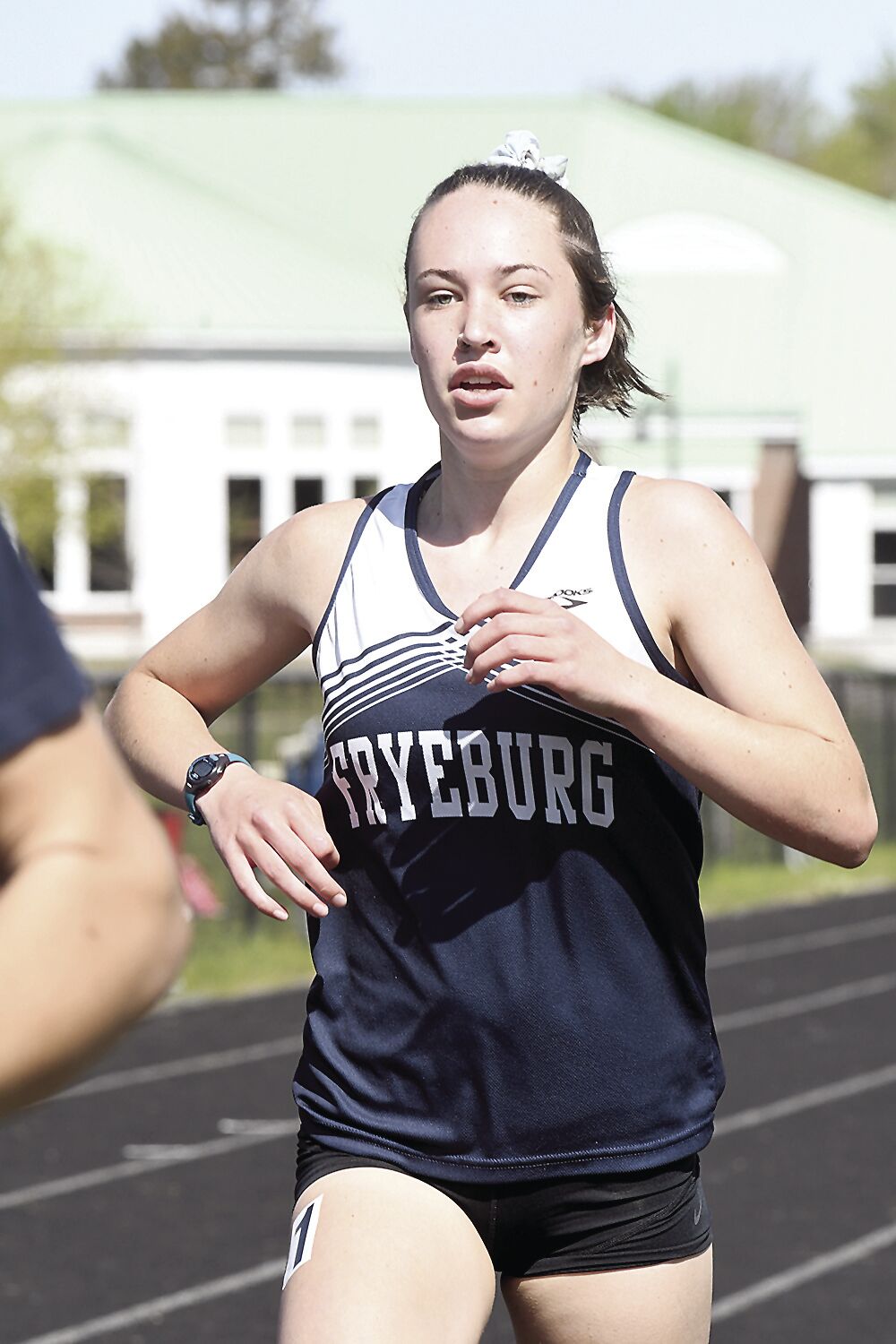 Fryeburg Academy senior Alana Nataluk shaved 5 seconds off her mile time and 4 seconds off her 800-meter time at the Western Maine Conference Championships in Naples, Maine, last spring and is off to a great fall cross-country season. (LLOYD JONES PHOTO) 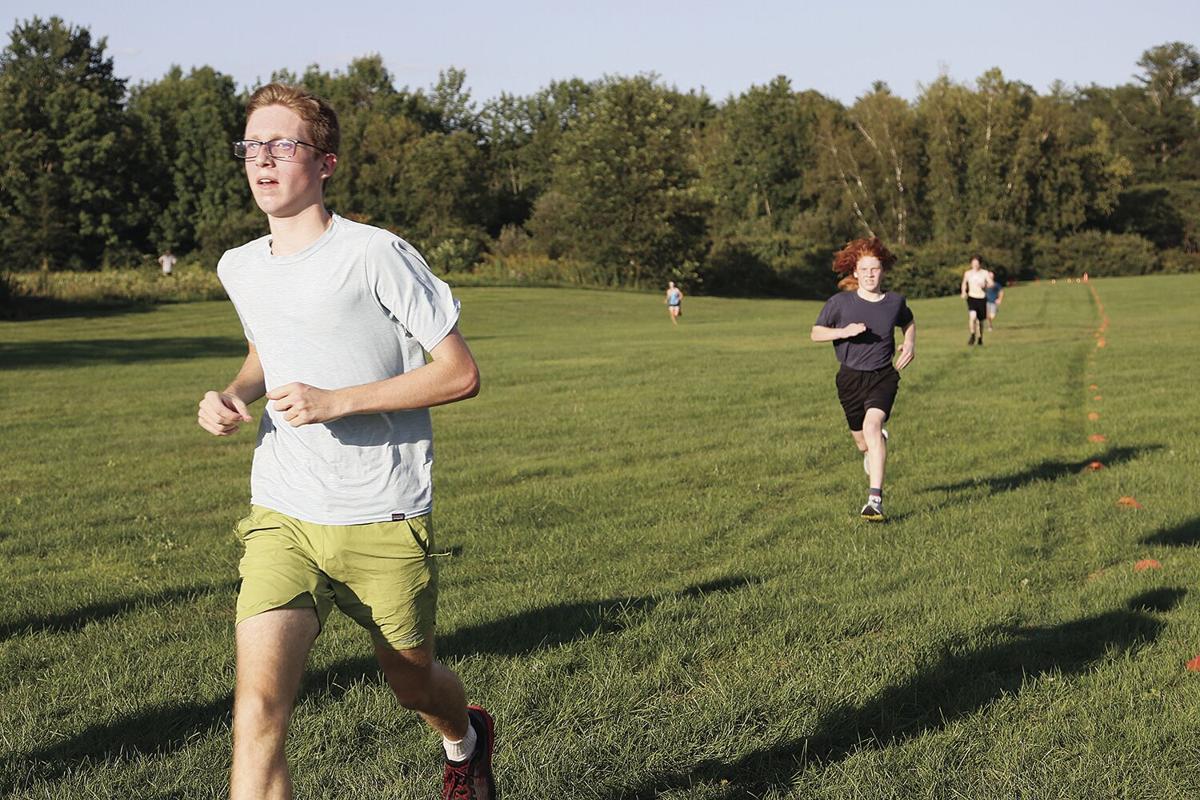 Fryeburg Academy senior Alana Nataluk shaved 5 seconds off her mile time and 4 seconds off her 800-meter time at the Western Maine Conference Championships in Naples, Maine, last spring and is off to a great fall cross-country season. (LLOYD JONES PHOTO)

FRYEBURG — The cross-country season is off and running for the Fryeburg Academy boys and girls teams. With two meets under their feet, one Raider, senior Alanna Nataluk, has served notice — she’ll be a contender for state honors this fall after winning both races by comfortable margins.

Coach Bill Reilly has been pleased with how his team has progressed since opening the preseason on Aug. 16.

There are only six boys out for the Raiders this fall in Arthur Baptista, Andy Irwin, Chris Kwon, James Lougee, Isaac Twombly-Wiser and Eli Schor.

"The boys have started with five members," Reilly said. "Turnout has been very light this year."

Fryeburg is scheduled to host the first of two home meets this Friday when Freeport and Traip come to town. The girls are slated to toe the starting line at 4:30 p.m., followed by the boys at 5 p.m.

Fryeburg opened its season with a pair of away meets. The Raiders traveled to rival Lake Region in Naples, Maine, for the annual Dan Dors Invitational on Aug. 28.

Nataluk turned in a sensational performance, winning the 5K by 67 seconds in 21:50.

Sacopee junior Toni Vaillancourt was second in 22:57, while Isabel Dionne, a senior at Windham High, rounded out the top three in the 41-runner field in 23:35.

“Alanna has been a state meet qualifier for the last three years and should challenge for the top spot this fall,” said Coach Reilly.

He added: “Newcomer, sophomore, Isabel Macht, ran a terrific 23:17 in her first varsity race and should progress to the top ranks.”

For the boys, Jake Twigg, a senior at Poland Regional, won the race in 17:12, while Gray senior Wyatt Fessler was second, 17:17; and Domenic Antonelli of Poland took third in 17:31.

On Sept. 2, the boys and girls from Fryeburg made the trek to Hiram, Maine, for a meet hosted by Sacopee Valley along with North Yarmouth Academy and St. Doms.

In a small field of just 11 runners, the FA girls took team honors with 15 points, while NYA and St. Doms and Sacopee were unable to meet the required four runners needed to post a team score.

For the boys, only NYA and Fryeburg posted team scores in the 18-runner field, with 18 and 43 points, respectively.

Individually, NYA seniors James Tourigny and Noah Hallward-rough took the top two spots in 17:52 and 19:34, respectively, while Baptista claimed third for the Raiders in 20:39.

The Raiders did get in a little friendly competition two weeks ago when they took part in the annual Kennett Challenge two-miler at Kennett Middle School with the White Mountain Milers and hosts Kennett High.

Run in 88-degree temperatures and high humidity, in a field of 35 ladies, the White Mountain Milers swept the top four spots to score 21 points, followed by Kennett, 39, and Fryeburg, 116.

For the guys, the Milers took team honors with 30 points, followed by the Eagles, 32, and the Raiders, who had only three runners, did not post a team score.

The Raiders are slated to host Poland, Sacopee Valley and Lake Region on Sept.24 with the girls again running first at 4:30 p.m. and the boys will follow at approximately 5 p.m.

The Western Maine Conference Championships are scheduled to be held at St. Joseph’s College in Standish, Maine on ct. 15 at 12:30 p.m.

The South Regionals will be on Oct. 23, with the Maine State Championships to follow on Oct. 30.