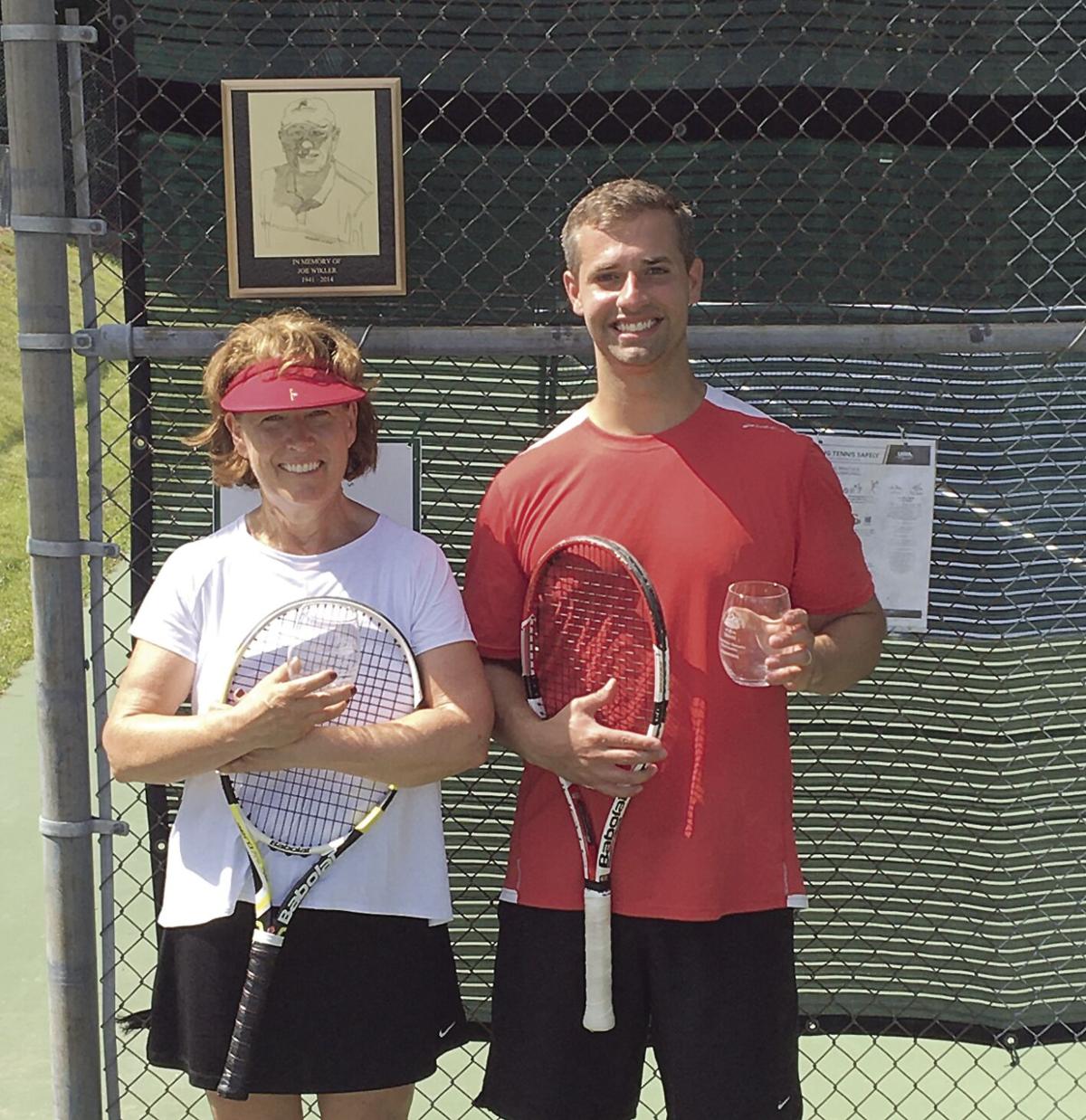 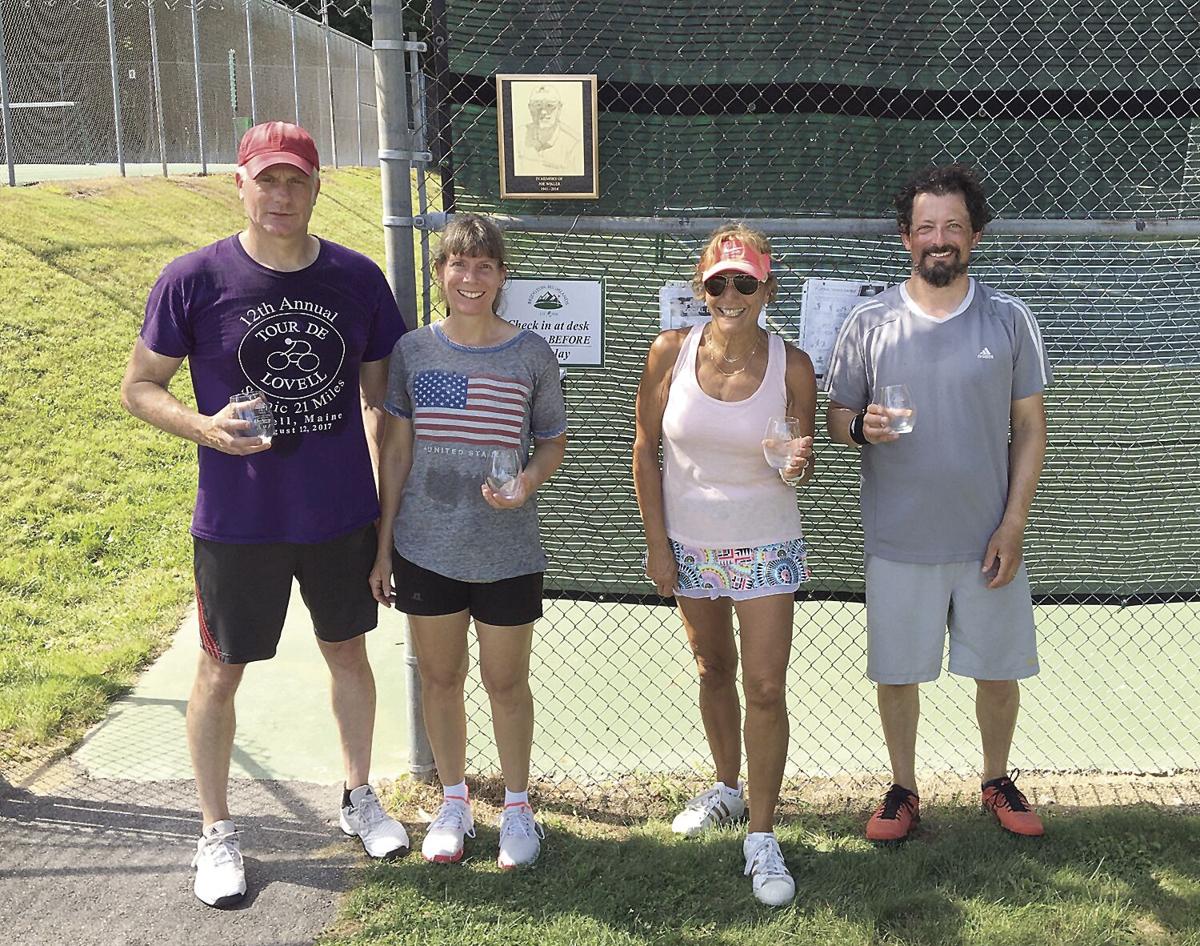 This year’s draw consisted of 15 teams with a total of 30 players. The level of tennis was high and the atmosphere was fun throughout the day. The tournament was played under USTA’s COVID-19 Safe Play guidelines.

In the first semifinal match of the main draw, last year’s finalists David Chaffee and Carol Kelley were defeated by father and daughter duo Art and Megan Goldsmith.

In the second semifinal, Nick Thompson and Phoebe Smith battled past Adam Cutter and Marney Chalmers.

Both teams carried their momentum into the finals, but Thompson/Smith were able to raise their games to capture the championship.

In the finals for the consolation draw, husband and wife duo, Walter and Martha Grzyb edged Bev Chalmers and Jack Youngelson.

Bridgton Highlands Tennis Director Justin Chaffee said, “It was a great day of tennis and the level of play was exciting to watch. Justin was also impressed that many of the players stuck around to watch the final matches.

“Congratulations to the winners and finalist of both draws and thank you to all the players for your participation and excellent play. A special thank you to Mike and Lynn Fusco for assisting to run another great tournament and George Thomas for his hard work in keeping the tennis courts in excellent shape.”