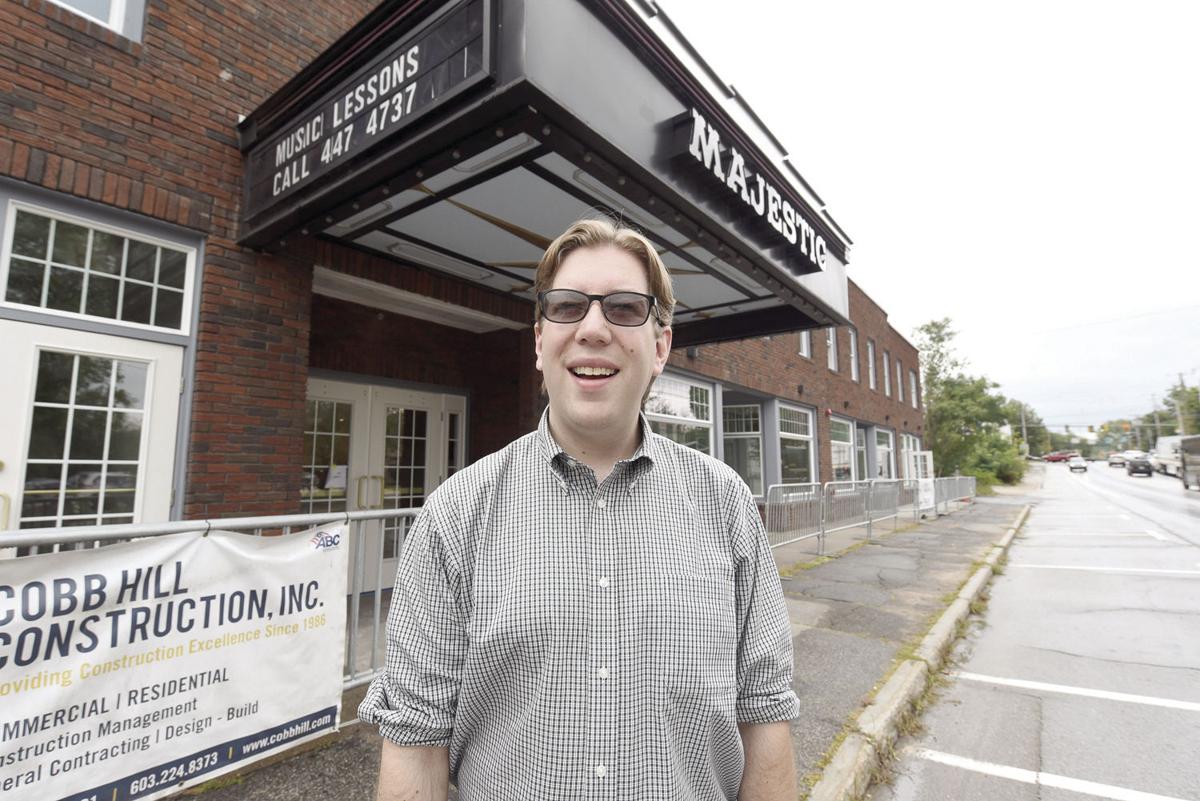 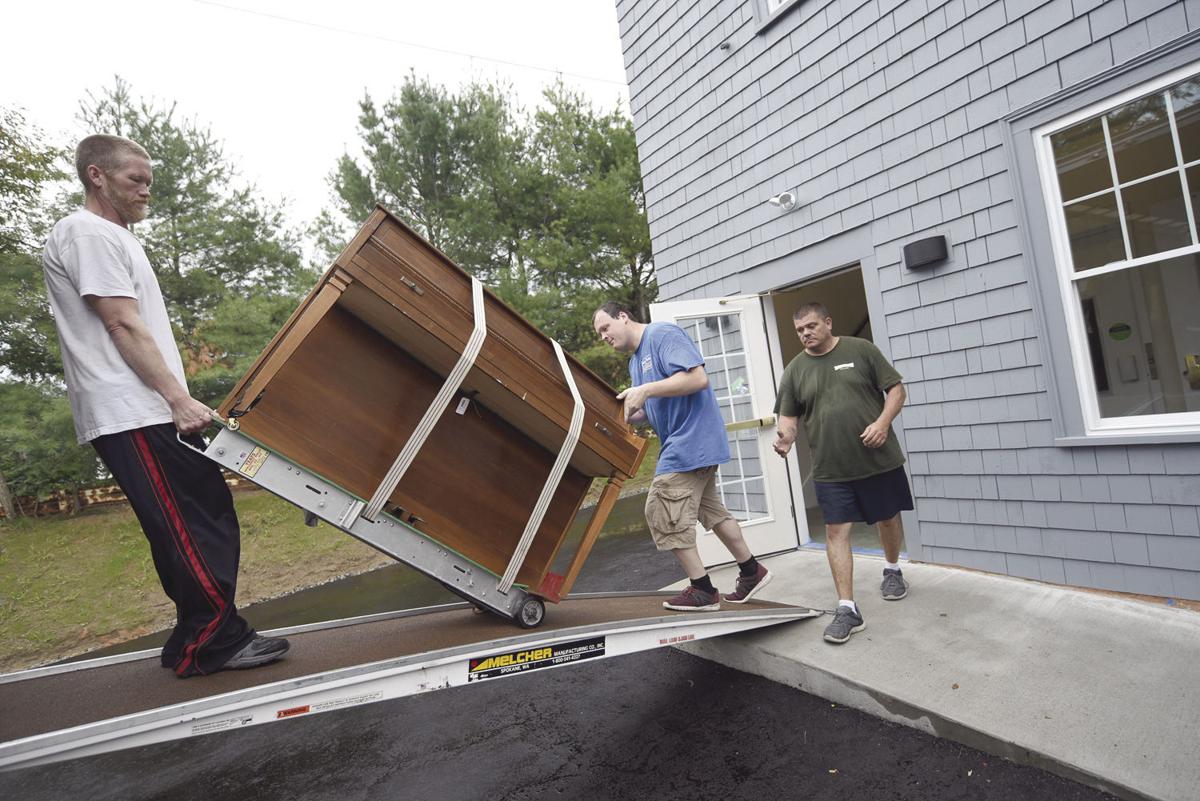 Movers from The Country Picker takes an upright piano to its new home. The local company donated the move and was one of the first to step up and donate back in 2015. (JAMIE GEMMITI PHOTO) 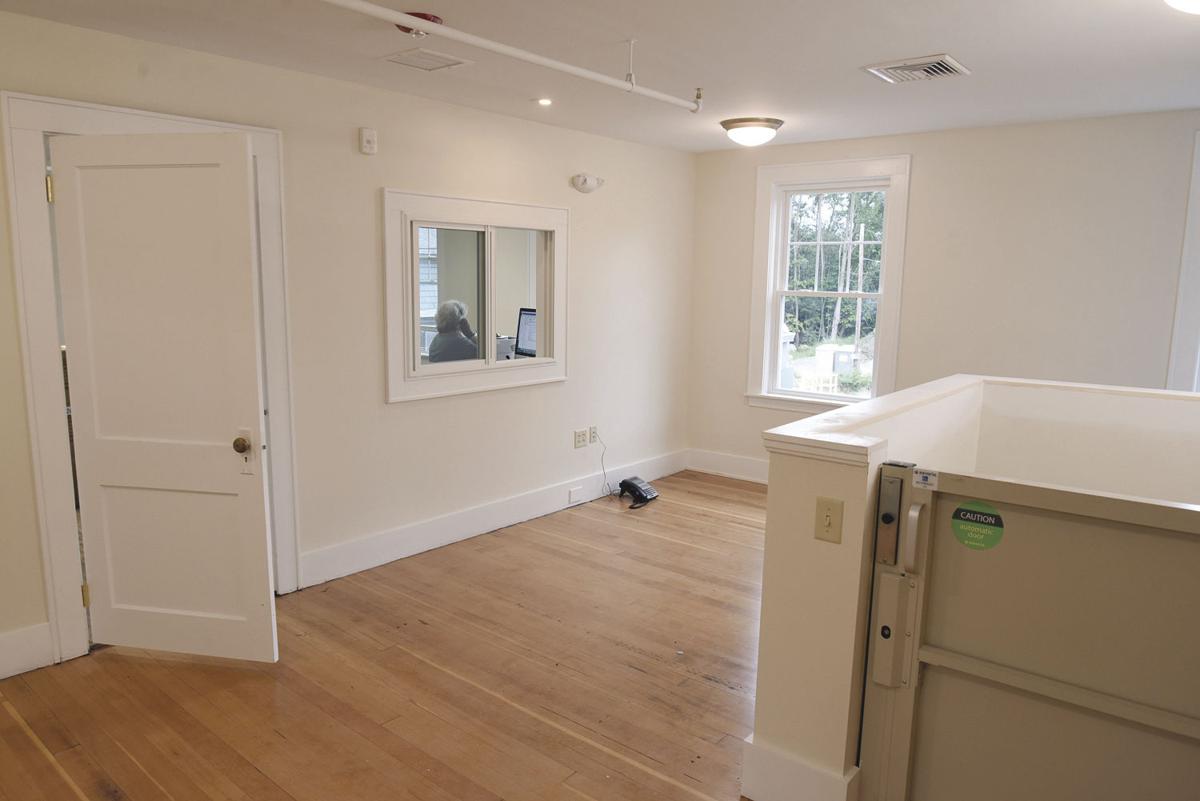 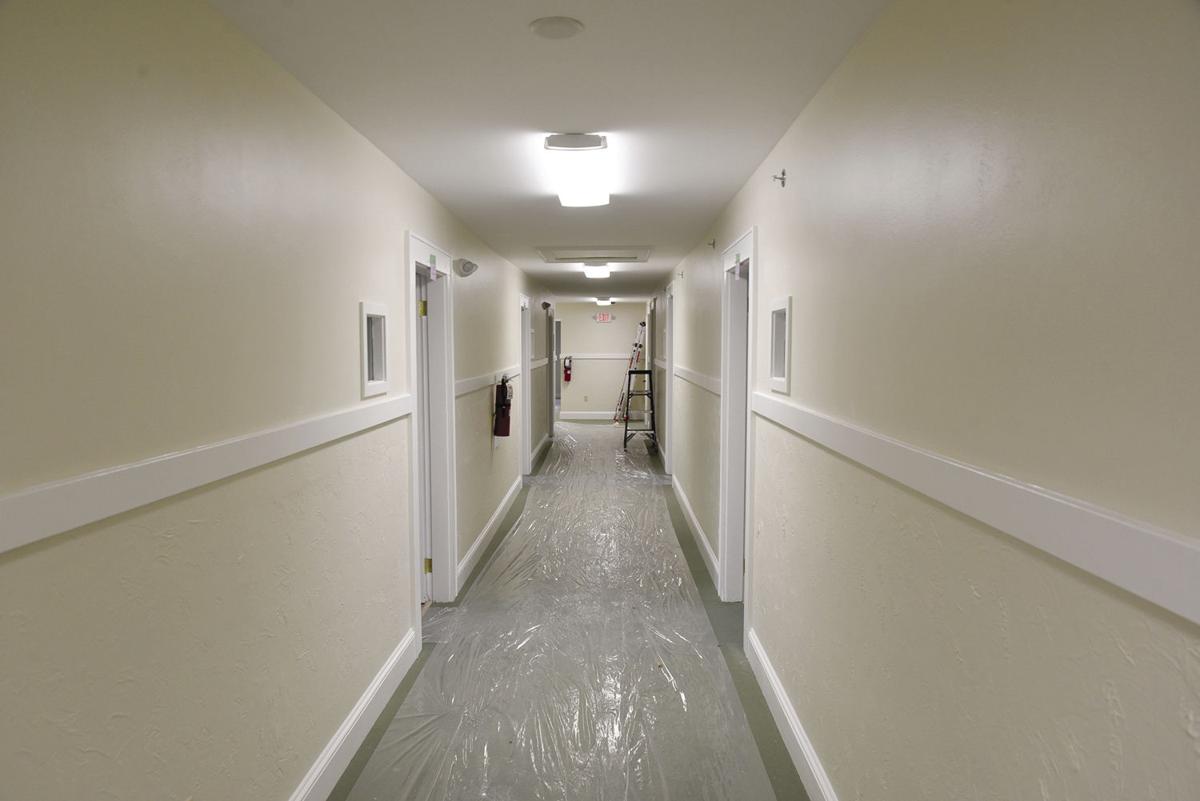 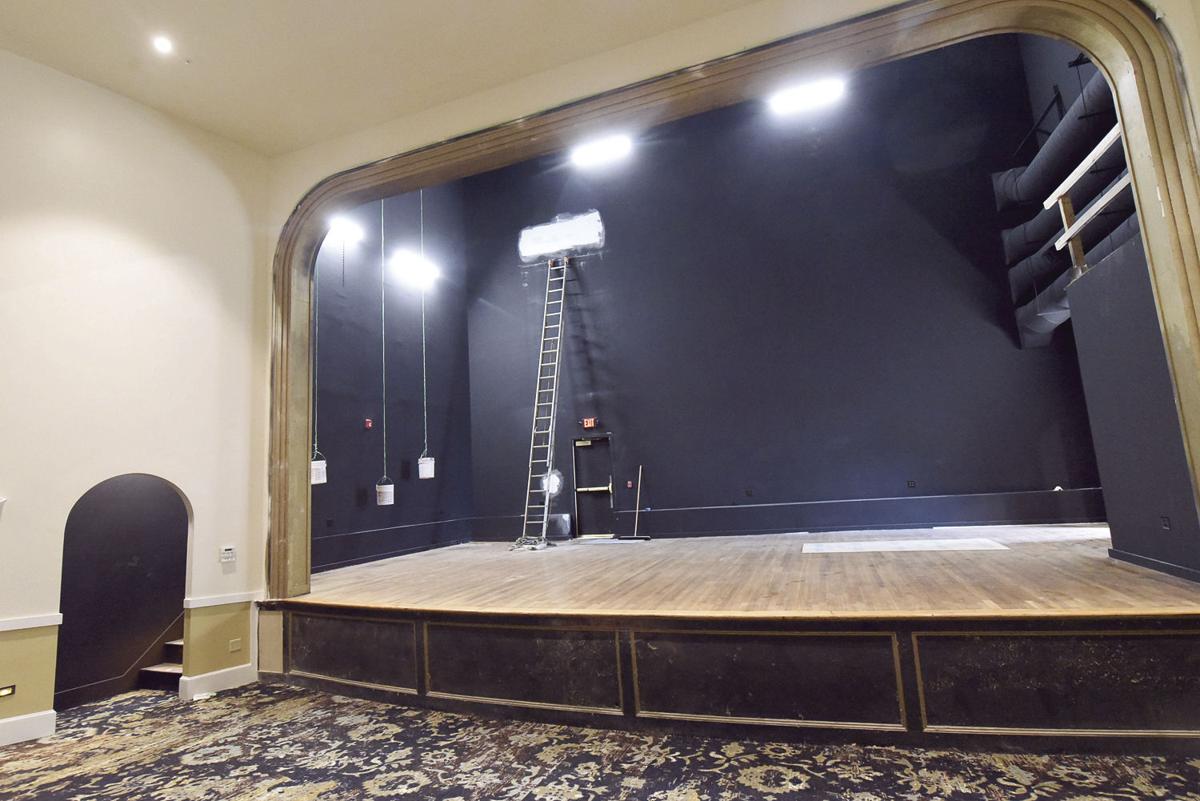 The former Majestic theater inside Mountain Top Music’s new home is ready for the next phase of renovation seen Wednesday. (JAMIE GEMMITI PHOTO)

Movers from The Country Picker takes an upright piano to its new home. The local company donated the move and was one of the first to step up and donate back in 2015. (JAMIE GEMMITI PHOTO)

The former Majestic theater inside Mountain Top Music’s new home is ready for the next phase of renovation seen Wednesday. (JAMIE GEMMITI PHOTO)

CONWAY — On Friday, music man George Weiss and his one trombone will "lead the big parade," as Mountain Top Music music school completes its weeklong move into its new digs in the historic Majestic Theatre building on Main Street in Conway Village.

Wiese, Mountain Top's executive director, said: "It's been a long journey, but we are finally here. We're so happy that we're able to bring this thing to life. I can't wait to see it on Monday, all lit up."

Renovations to planned classroom space on the second floor of the 1931-built Bolduc Block, which includes the theater as well as first-floor retail shop spaces, are now complete.

The non-profit music school purchased the block in 2015 for $220,000 and mounted a capital campaign to raise $2.8 million for the purchase and renovations.

Helping get to that amount was $350,000 in Community Development Finance Authority state tax credits.

The move has taken place throughout the week. Wednesday saw pianos, computers and phones being transferred from Mountain Top’s old space across the street.

A crew from the Country Picker was seen rolling upright pianos into the building. The Conway moving company had donated the in-kind service to the school.

On Friday, Mountain Top plans to celebrate the move with a “March of the Instruments.”

The parade of music students, faculty and friends of the school will immediately follow a free noontime “First Friday” concert at the Conway Village Congregational Church (the Brown Church at 132 Main St.), which is about a tenth of a mile from the Majestic Theatre and across the street from the current location of the school.

Everyone is invited to participate in what music center trustee Jeanne Mason says will be a quick and fun event, starting at about 1 p.m.

“A lot of people have already signed up to be there,” she said. They include Conway Selectman Mary Carey Seavey and members of the Mount Washington Valley Community Band.

People are welcome to come and bring their own musical instruments, including kazoos and voices.

People are also welcome to carry empty or full instrument cases down the sidewalk from the old to the new building as part of the parade.

The informal event is expected to take 15-30 minutes.

Mason said while there won’t be any formal ceremony or refreshments after the parade, there will be refreshments and an opportunity to see the new classrooms at an open house set for Sunday from 4-5:30 p.m. (the entrance will be at the rear of the building; a lift will be available for those with mobility issues).

Mason noted that Sumner Rupprecht, an enthusiastic musician and member of the band, died last summer, and his wife, Maureen Rupprecht, donated 10 of his instruments to the school.

“We hope she will be able to join us,” Mason said. “He would enjoy the parade and community spirit.”

Mountain Top’s home for many years was the former Conway Village Fire Station at Pequawket Park, now owned by Conway Historical Society. In 2015, the music school purchased the Bolduc Block and has been working to rehabilitate the building as its new home.

The building had fallen into disrepair since a fire severely damaged the theater in 2005. Work on the $1.2 million building renovation has been ongoing throughout the spring and summer.

Administrator/Registrar Kate Vachon said the renovation of the upstairs classroom space is done, and all fall classes will be held in the new building.

“It’s just what we needed. There’s lots of rooms. Now we can have several ensembles practicing at once,” she said.

Work on renovating the actual theater and shop spaces is ongoing.

Mountain Top hopes to open the theater — which still needs lighting and seats before it can be used for concerts — some time next year.

“That’s the next phase of the project,” she said. Further work will then be done to upgrade the theater’s sound and film equipment.

Fundraising for the theater renovation also is still ongoing.

The next phase of that fundraising people should look for is a “sponsor a seat” campaign, where people can have their name put on a seat in the theater. The details of that campaign are still being developed.

Vachon said the bulk of the move is expected to be done by Friday, and Mountain Top expects to be out of the old building by the end of September.

Mason said the work is being completed just in time, as the fall semester starts Monday. Teachers will be in over the weekend to get their offices and classrooms in shape for the opening.

The concert is free, but donations to support the renovation of the Majestic are gratefully accepted.