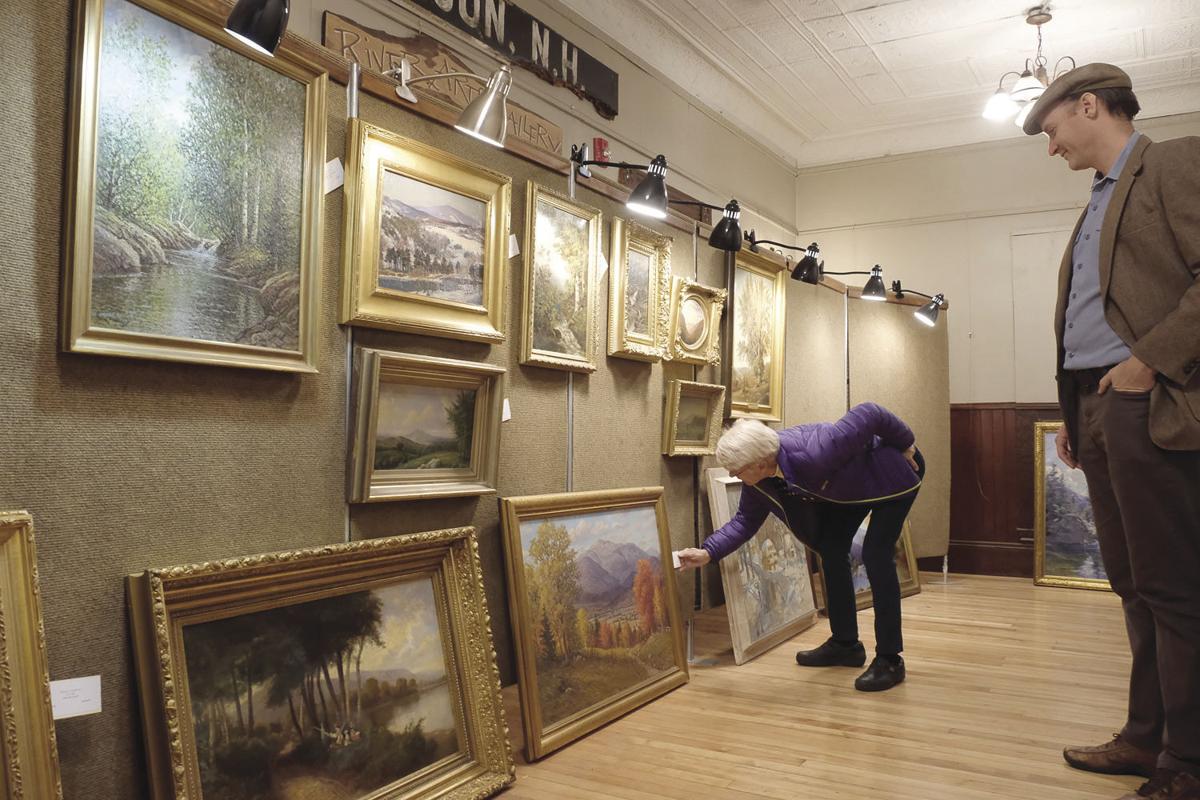 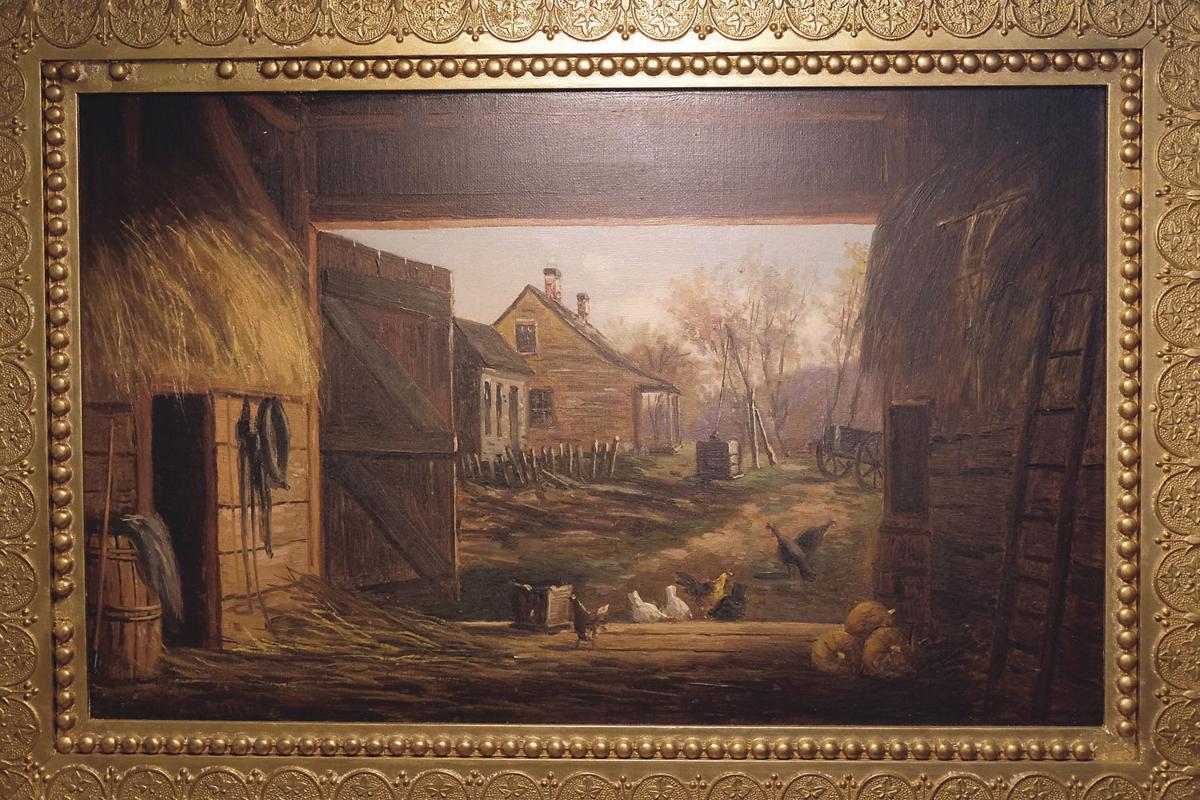 JACKSON — In addition to collecting, displaying and caring for articles of historical interest pertaining to Jackson, the Jackson Historical Society has long had another mission: spreading awareness of the 19th century paintings from the White Mountain School of Art.

Each October since 2002 it has held annual art sales in which private collectors offer works for sale.

Prices for modern works range from $400 for late Jackson artist David Baker’s “Bunker Hill Monument” to $11,500 for Erik Koeppel’s “Mount Adams in Autumn.” For 19th century works, they range from $300 for an early map of the White Mountains to $14,000 for Shapleigh’s “Old Kitchen in Bartlett.”

In 2012, the society created The Museum of White Mountain Art at Jackson and has mounted exhibitions with printed catalogs each year since then. Making 19th century White Mountain paintings a major focus lends it significance well beyond the valley, according to the Schomakers. “Collectors and others interested in this art visit from throughout New England and beyond,” notes Warren Schomaker.

Bob Cottrell, curator of the Henney History Room at the Conway Public Library and of the Conway Historical Society, said: “I agree that this new painting by Erik Koeppel will absolutely become a draw for the area. It will be something that people will want to know about and see.”

“I think Warren and the Jackson Historical Society have really created something of value,” he added. “Schomaker has an innate passion and curiosity for this art. He has really been imaginative and on the cutting edge of how he presents the work and comes up with themes and catalogs every year.” Such themes include “On the Road to Jackson, “From Sketch to Canvas” and “Shapleigh from the Inside Out.”

Cottrell takes delight in how the Jackson museum is exhibiting a relief map of the White Mountains created by Appalachian Mountain Club cartographer Larry Garland of Jackson, similar to the one displayed at the state’s Scenic Vista rest area in Intervale.

“It allows patrons to look at the paintings on the walls showing White Mountains scenes and then use the map to pinpoint the locations they depict — I mean, every museum should have a map like that,” Cottrell said.

Another map, created by Leslie Schomaker, documents the route taken by White Mountain School of Art father Thomas Cole (1801-48) and fellow painter Henry Cheever Pratt (1803-80) in their first trip to the mountains in 1828.

The Jackson Historical Society’s Museum of White Mountain Art is located at 22 Black Mountain Road in Jackson Village. Hours are 10 a.m.-3 p.m. weekends and by appointment.