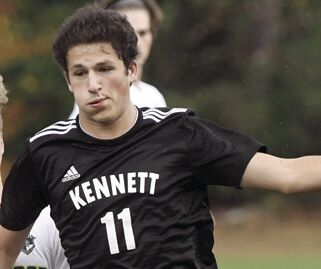 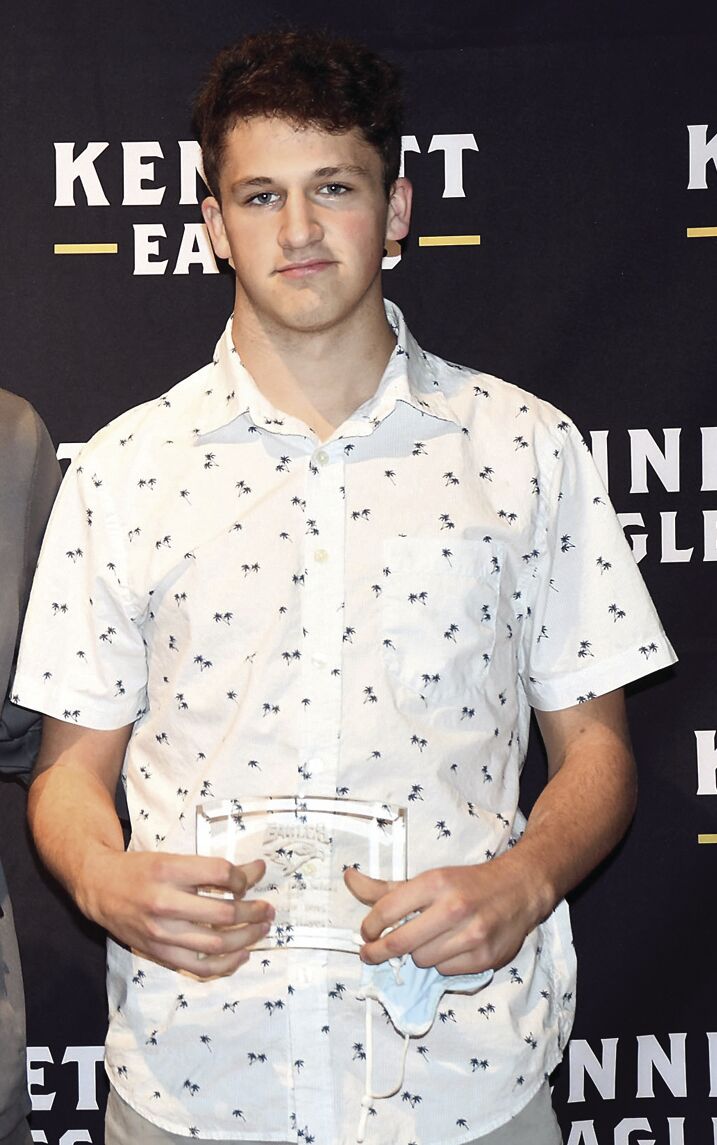 The Conway police log from Feb. 26-March 1 shows that Riley Hayes, 18, of Jackson was charged with felonious sexual assault on a "helpless victim." The age difference between Hayes and the alleged victim is less than three years.

The log indicates he was arrested at the Conway Police Department last Friday just before 4 p.m.

"This investigation is active and ongoing and involves juvenile victims; therefore, the Conway Police Department will not be providing any further details or comments at this time," said Police Chief Chris Mattei.

Carroll County Superior Court paperwork shows that Hayes turned 18 on Feb. 25, the day before the arrest, and that the date of alleged offense was last Oct. 17.

Hayes was released on personal recognizance.

Bail was ordered by Bail Commissioner L. Joline Gushee. Conditions for Hayes' release are that he can have no contact with five specified minors and two adults, plus one member of the minor's family. He may not possess a firearm or dangerous weapon and he must abide by a curfew from 9 p.m.-5 a.m.

Hayes has an arraignment scheduled in Superior Court on April 8.

Paperwork in the case has not yet been filed, according to Deputy County Attorney Steven Briden, who said because of COVID-19, arraignments are being scheduled 45 days out from the arrest if the suspect isn't ordered held.

SAU 9 School Superintendent Kevin Richard was asked to comment on what happens to a student if he or she is accused of a crime.

"We do not exclude students from school," said Richard. "Students can be arrested and still be enrolled in school.

"If the crime is against the school (threatening, etc.), students may be removed or even expelled (the school board would make that determination at a hearing)," Richard said.

"We do not intervene if the event occurs outside of school unless we receive court orders to do such."

Richard declined to confirm or deny whether Hayes is still a student at Kennett High School.

Reached by phone Monday, Hayes said he had no comment.

"Hayes, a senior at Kennett High School last fall, was an award-winning soccer player" you cover a rape of a minor like they did with Brock Turner... Who cares if he played sports when hes accused of Raping a child.... Smfh your reporting style is atrocious at best and you should be ashamed