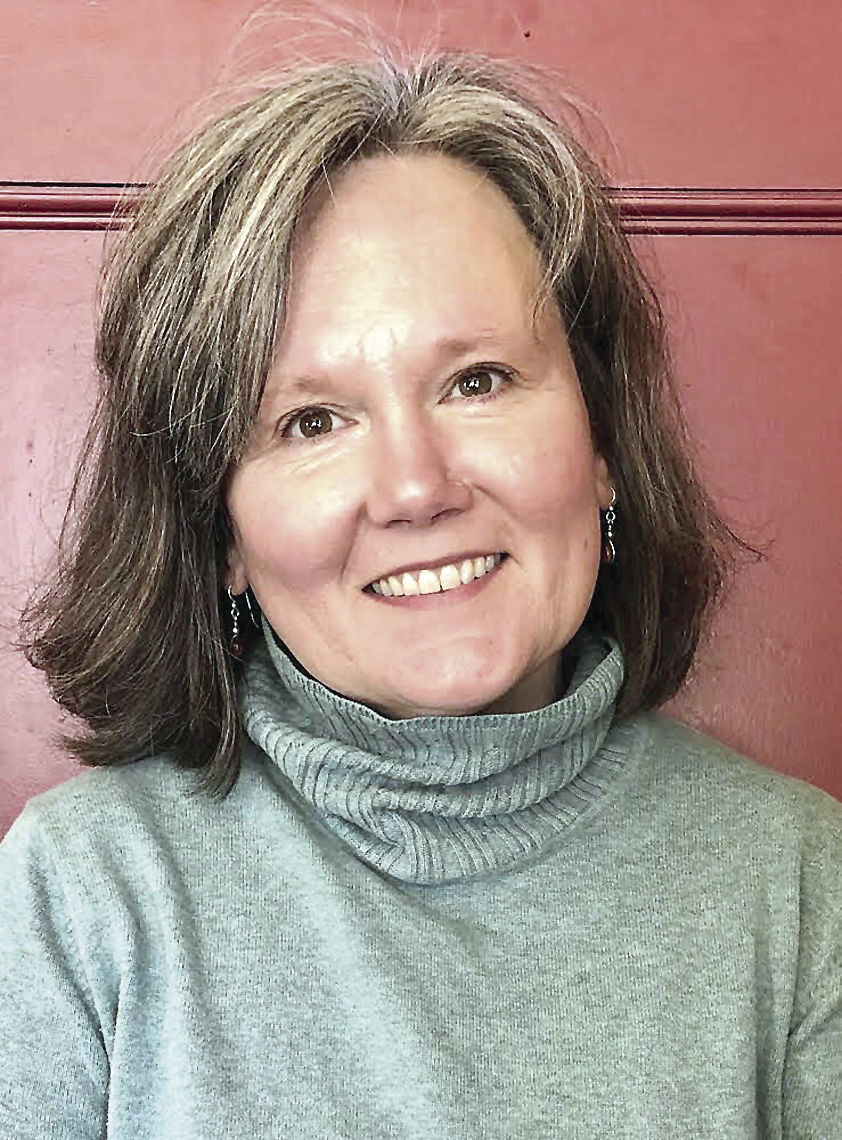 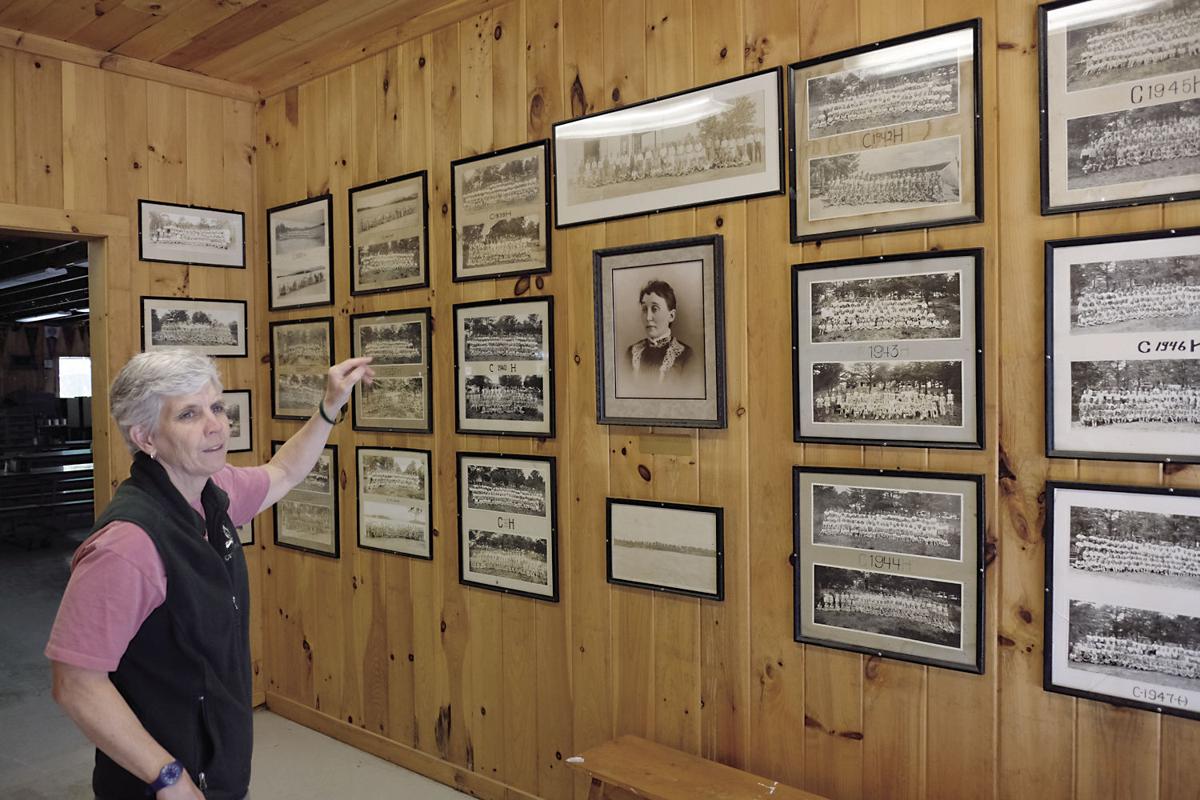 Camp Huckins Executive Director Jody Skelton is shown at the camp in 2017. She spent many years there, becoming executive director in 2004. (JAMIE GEMMITI PHOTO)

Camp Huckins Executive Director Jody Skelton is shown at the camp in 2017. She spent many years there, becoming executive director in 2004. (JAMIE GEMMITI PHOTO)

FREEDOM — Following a six-month nationwide search, the board of directors of the Carroll County YMCA Camp Huckins has found a successor to retiring executive director Jody Hutchinson Skelton, who will be retiring later this year after an unprecedented 51 summers.

According to a release issued by directors, Heather Kiley, 52, of Wolfeboro will begin as the new executive director March 23.

Kiley brings over 25 years of experience in residential camping and youth development, including being camp director of American Youth Foundation Merrowvista in Tuftonboro from 2010-19. Most recently, she was managing director at City Year New Hampshire, overseeing program impact and partnerships with school leaders and local stakeholders.

Skelton, who knows Kiley, said: “I am thrilled to welcome Heather Kiley ... Heather is well-regarded in camping and understands the importance of keeping the camper at the heart of everything.

"As I look ahead to retirement, I am so pleased to be passing the baton to a leader like Heather, and I wish her many years of joy on the shores of Ossipee," said Skelton, 59, adding: “When I first came to Huckins as an 8-year-old camper, I fell in love with this special place."

Under Skelton's leadership, Camp Huckins has flourished with strategic capital programs, including the construction of a leadership division for older campers and counselors in training.

Kiley said she knows she has big shoes to fill.

"I am honored to have been selected to serve as the next executive director of the Carroll County YMCA and Camp Huckins," she said. “I view this role as a once-in-a-lifetime opportunity to both support youth and families in my local community and develop girls and young women through the distinctive Huckins experience."

Kiley has served on key industry boards, including the New Hampshire Camp Directors Association, serving as president from 2017-19; the American Camp Association New England; and the national ACA, serving as an accreditation lead visitor for 20 years.

With operational support from the Conley Search Group, the committee incorporated extensive community input into the process, including a survey that generated over 620 responses regarding the skills and traits needed in Huckins' next leader.

The resulting candidate was a strategic, empathetic, business-minded and development-focused leader committed to furthering the camp's mission.

“We knew we needed an incredibly accomplished and inspiring individual to build on our successful history and to courageously lead the organization into its next chapter,” said Eliades, president of the board.

She said Kiley stood out "for her extensive experience in youth development, and so many critical aspects of residential camping, including leadership and staff development, financial management, strategy and advancement."

And with Kiley being a Carroll County resident, "she demonstrated important insight and context, (as well as) great respect for our heritage and traditions," Eliades said.

Skelton said she remains “deeply committed to Camp Huckins’ present, past and future,” and is proud of her years at the helm.

“It has been an honor to support our campers as they establish independence and form lifelong friendships,” she said. “I am especially proud that we continue to ‘grow’ our own leaders, by retaining and developing our most promising campers into counselors and staff.”

For more information, go to camphuckins.org.

Camp Huskies, great work! Heather Kiley is a perfect choice. My three kids attended Merrowvista for many years, each of them are better for it. I credit Heathers leadership. Best of luck , Heather!